The new 6G technology should be 100 times faster than the previous 5G network, said Research Minister Karliczek in a newspaper interview. This offers "great advantages for the mobile communication of every single person". 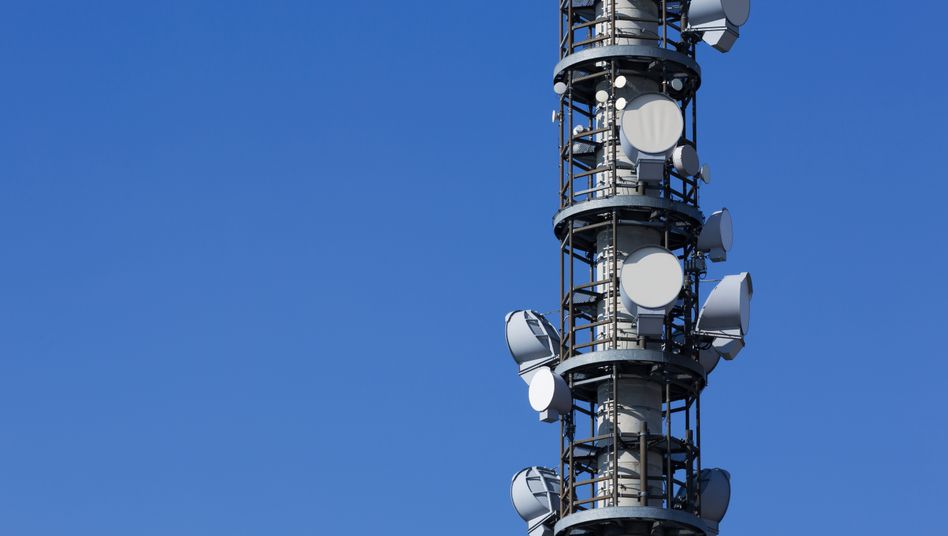 While the 5G network is still being expanded in Germany, research on the successor 6G has long been underway.

The federal government wants to promote the next generation of mobile communications networks with several hundred million euros, said Federal Research Minister Anja Karliczek (CDU) in an interview with the Handelsblatt.

"6G will be the mobile data technology of the future and revolutionize our communication in the next decade," said Karliczek.

"We have to think about the day after tomorrow and help shape new key technologies and standards in communication technologies right from the start." According to this, the 6G network is to be funded with around 700 million euros until 2025.

According to the newspaper, data would be transmitted more than 100 times faster with 6G than with 5G - and that "with great advantages for the mobile communication of every single person, but also for our industry and agriculture," said Karliczek.

This opens up new possibilities for collaboration over a distance, not only in everyday office life, but also in production.

In medicine, remote treatment is then much easier.

The high investments are necessary to strengthen the technological sovereignty of Germany and Europe in the long term, it said.

The EU also launched a major 6G initiative in January under the title "Hexa-X" and is making 900 million euros available for it. 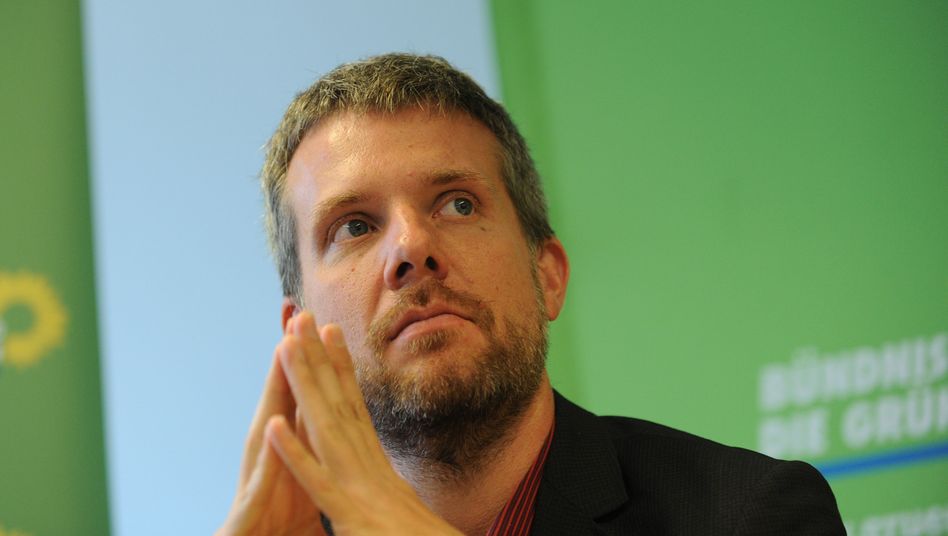 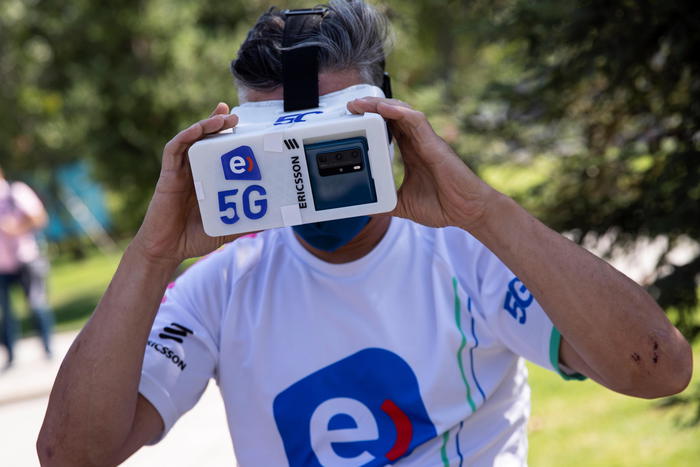 Legal entitlement to fast internet: Bundestag votes for it - but minimum speed makes you shake your head 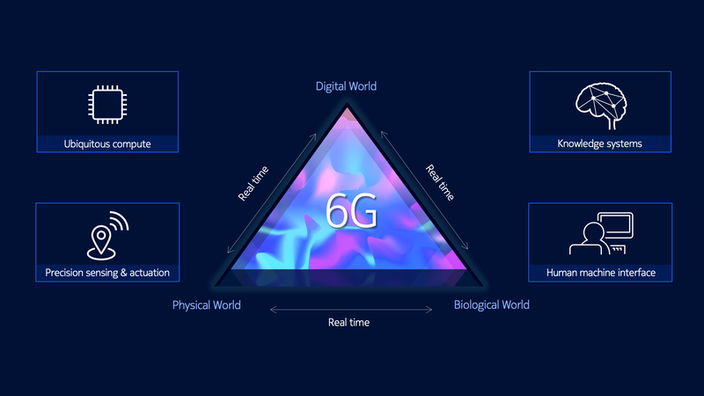 6G: the departure not to be missed 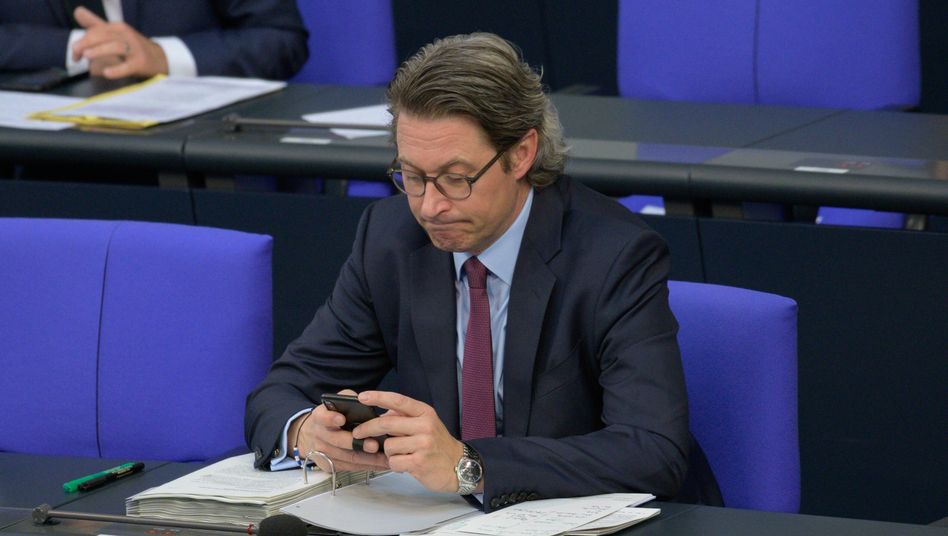