Many companies have screwed up a voluntary solution, now the Federal Ministry of Labor is preparing a test obligation for companies - and is getting a lot of encouragement. 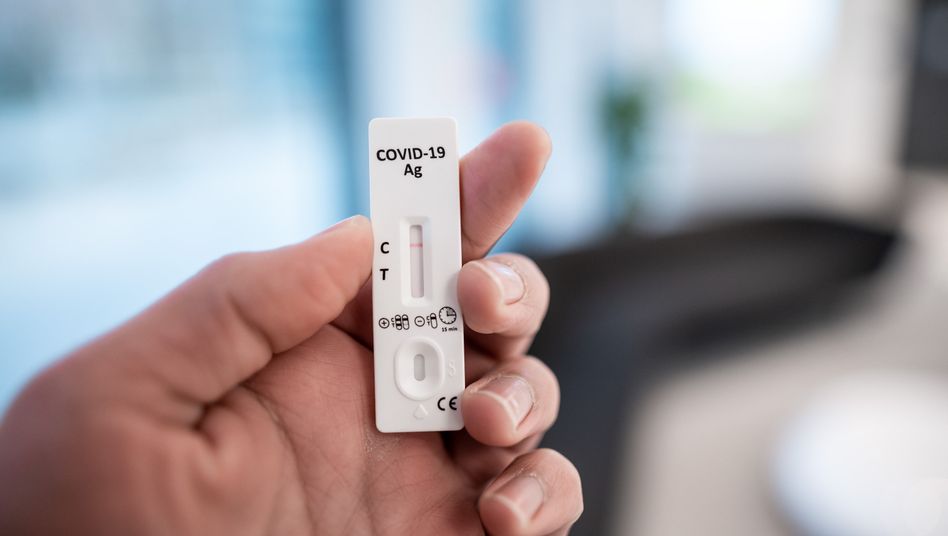 After the announcement of a nationwide coronavirus test obligation for companies, there was a lot of approval for Federal Labor Minister Hubertus Heil (SPD).

The economist Veronika Grimm advocates a legal obligation for companies to test their employees for Corona.

“That is a challenge that the legislature must act on.

Also because it is not to be expected that nationwide tests can be implemented on a voluntary basis with sufficient rigor, "said the member of the German Government's Advisory Council to the newspapers that belong to the" editorial network Germany ".

It is true that compulsory testing is associated with additional costs for the economy.

"But it is far more expensive to not reliably reduce the number of infections and keep them low." However, Grimm suggested that, if necessary, there could be "grants for companies that cannot carry out the tests on their own."

From the Bundestag parties, the SPD, the Greens and the Left advocate compulsory testing for companies.

Labor Minister Hubertus Heil (SPD) announced that he wanted to enforce mandatory testing for companies in the cabinet on Tuesday.

One test a week is not enough

The German Federation of Trade Unions also considers a voluntary commitment to be inadequate.

"It is simply not understandable why people in the private sector have been restricting themselves to their basic rights for over a year, but the rules for employers are still as soft as butter," said DGB boss Reiner Hoffmann to the newspapers of the Funke media group.

The fact that employers resisted mandatory requirements does not build trust.

"An offer of one test per week in the companies will not be enough to even begin to break the chains of infection in the companies and lower the R value there," said Lauterbach of the "Funke media group". 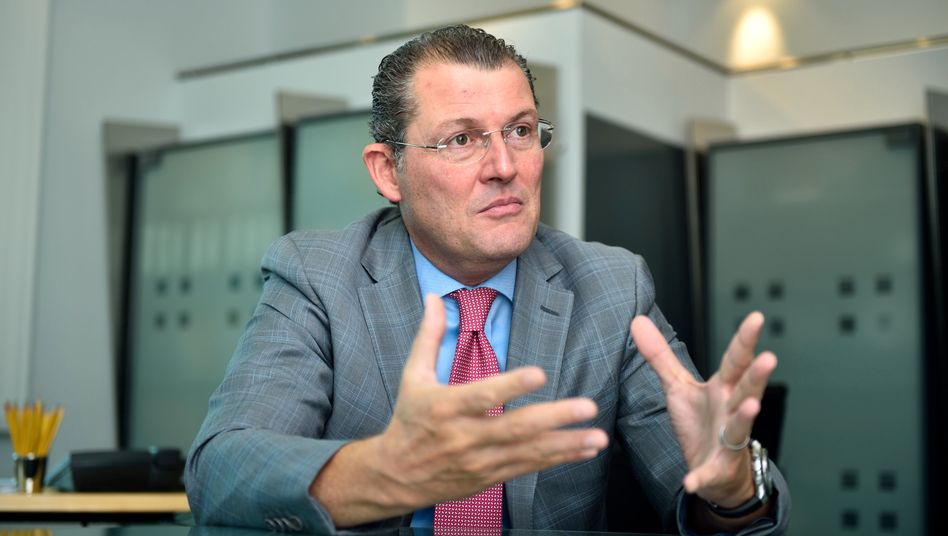 Corona test obligation planned at the workplace: who should be tested? 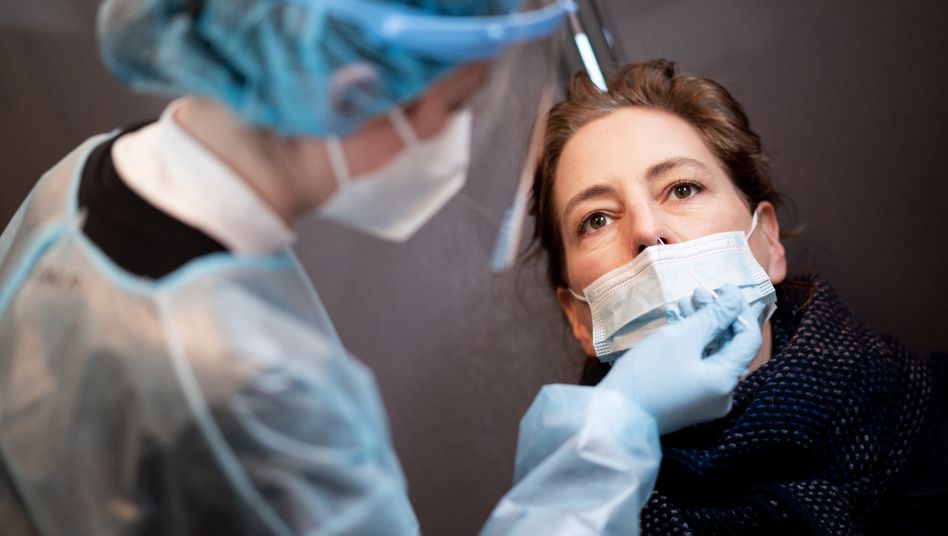 Survey on corona rapid tests: only a third of companies are already testing

Compulsory corona test at work: can my employer force me to do a quick test? 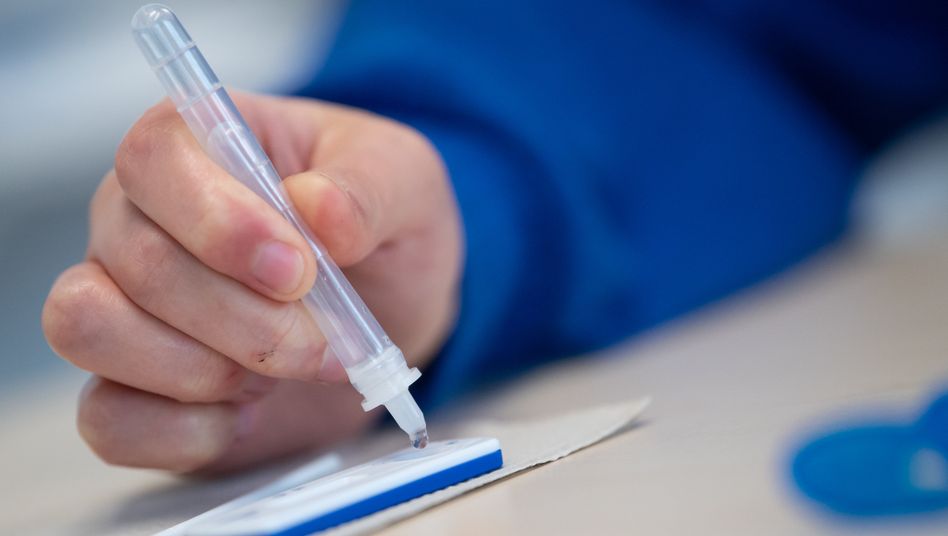 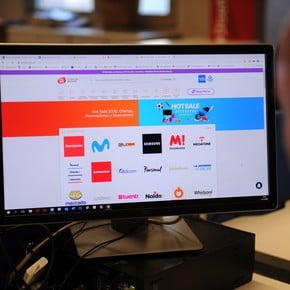 Hot Sale 2021: Bank by bank, what promotions are preparing for this year 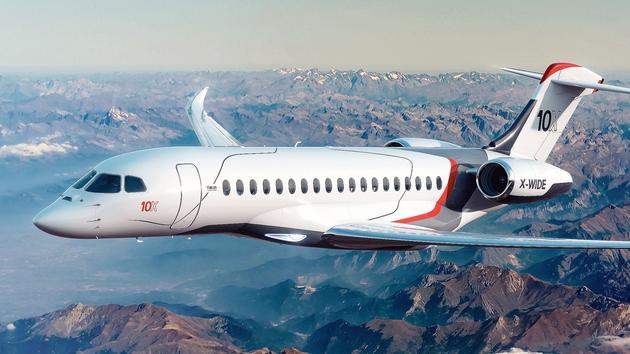