Politicians are arguing over a tough lockdown. Nevertheless, after Saarland, Schleswig-Holstein is now also loosening the rules - and allowing outdoor catering. And in terms of centralization, resistance is also emerging. 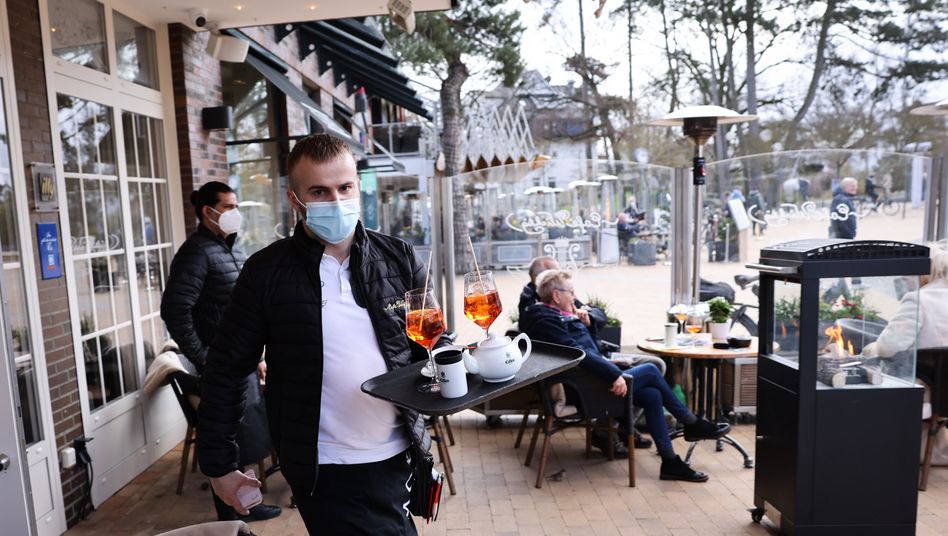 Some visitors can hardly wait for the Café Wicht in Timmendorfer Strand to open.

The first breakfast guests were already in front of the door before 9 a.m. to open the outdoor catering.

Because despite all federal political discussions about a hard corona lockdown, outdoor catering has reopened in large parts of Schleswig-Holstein today.

In the middle of the pandemic, the terraces of cafés and restaurants were allowed to receive guests again in most districts and cities after a break of months.

After Saarland, Schleswig-Holstein is the second federal state that, despite all calls for tightening, especially from intensive care physicians, is loosening the corona rules to a greater extent.

Catering is possible where the number of infections per 100,000 inhabitants within seven days is stable below the threshold of 100.

The distances must be guaranteed everywhere.

Medical protective masks are compulsory, guests are only allowed to take them off at the table.

Under these conditions, the state government had allowed the opening.

The current seven-day incidence in Germany's northernmost state was last at 71.1 (as of Sunday), the Duchy of Lauenburg district and the city of Neumünster were above this threshold with values ​​of 123.7 and 112.2 respectively.

The President of the Robert Koch Institute (RKI), Lothar Wieler, had criticized regional easing in view of the high number of cases nationwide.

"In some regions, seven-day incidences are currently being relaxed by 100," he said on Friday.

In view of the worsening situation in hospitals and intensive care units, this is "questionable - at least as long as there are no effective additional concepts for pandemic containment."

He appealed to citizens: "Remember: under these circumstances, easing does not mean that people are now exposed to a lower risk of infection."

At just a few degrees above zero, you can enjoy hot drinks and fresh rolls under radiant heaters and wrapped in blankets.

The customers are careful, pay attention to their distances and are relieved about the piece of normality that is returning, said managing director Jan Schumann.

"You can see that on their faces." The staff felt the same, it was a day of good humor.

In Schleswig-Holstein there is also overall skepticism about tougher corona measures taken by the federal government.

Part of the Jamaica coalition rejects the planned nationwide uniform regulations against the third wave of corona.

As the news agency dpa reports, citing coalition circles, the FDP considers the planned exit restrictions to be problematic in particular.

The liberal economics minister Bernd Buchholz therefore considers the pace of the proceedings to be completely inadequate.

In Kiel there is talk of an "ill-considered quick shot".

Planned changes for the retail trade or a restriction on the number of people in buses and trains are practically not feasible.

According to reports, the FDP does not want to agree to any regulation that provides for exit restrictions without exception if an incidence of 100 in a district or a district-free city is exceeded.

If one of the three coalition partners rejects a change in the law, the state government would have to abstain from voting in the Federal Council according to the coalition agreement.

The federal cabinet wants to bring the legal requirements in motion on Tuesday.

Prime Minister Daniel Günther (CDU) has not yet commented on the federal government's proposals. 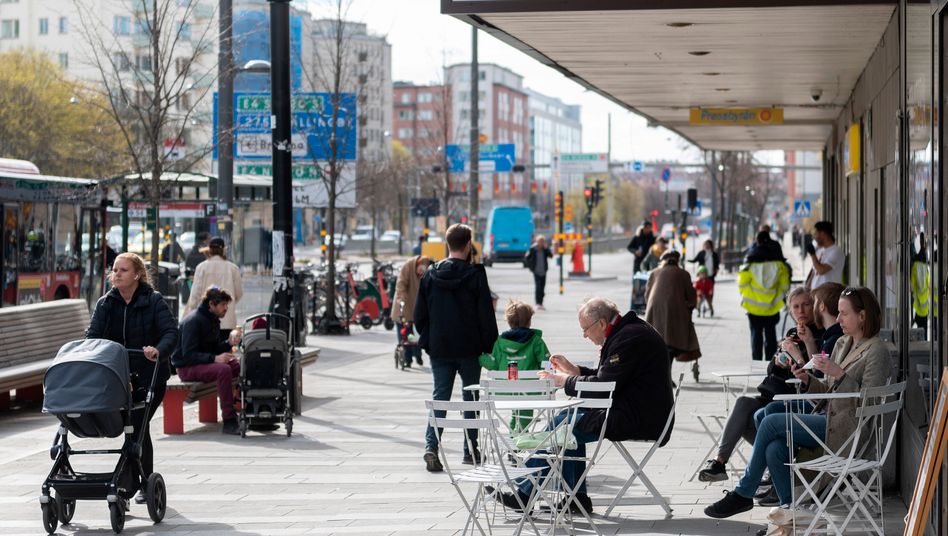 Corona in Germany: After a sharp increase in numbers - Lauterbach calls for another curfew 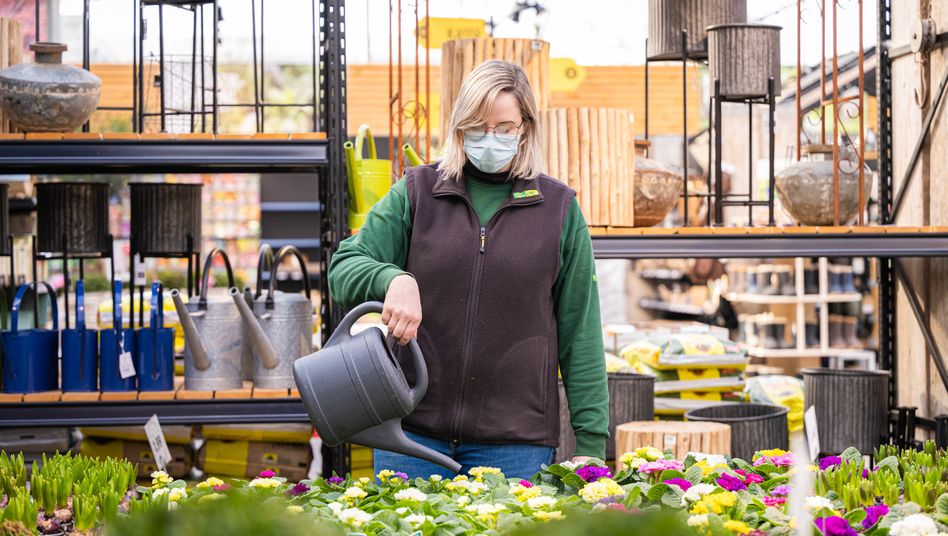 Corona lockdown easing: Which shops are allowed to reopen 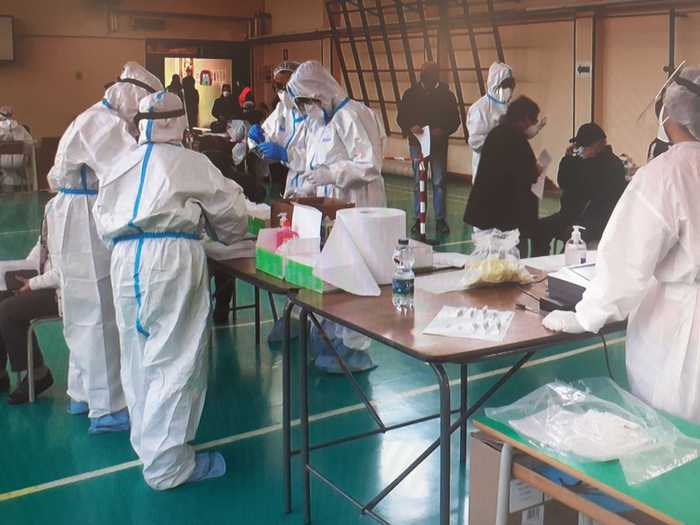 Municipality of Sardinia returns to the red zone, is the sixth

Corona in Germany: Berlin, a metropolis of millions, is facing aggravation - the incidence is climbing tremendously Easter vacation despite Corona? TUI is confident - but the Federal Foreign Office warns 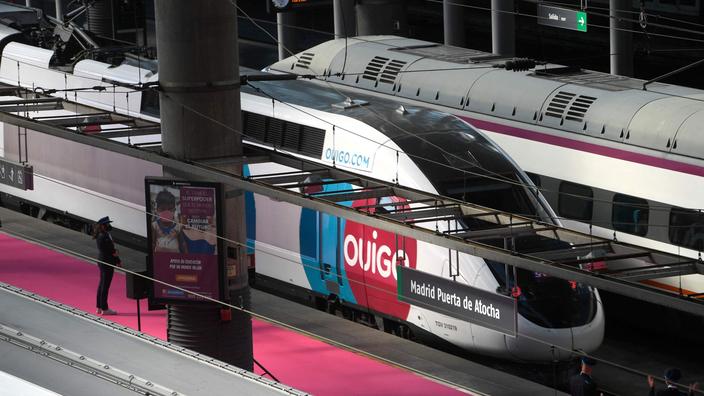 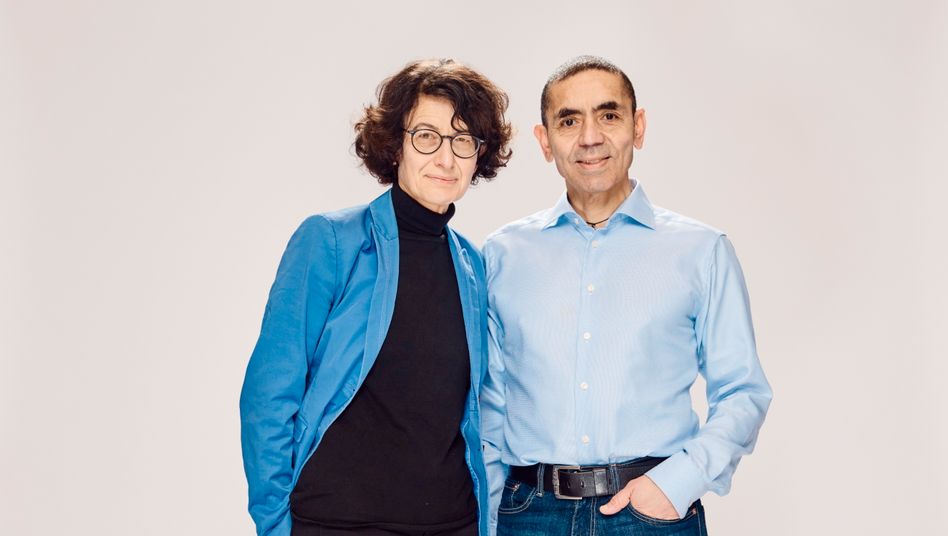