In memory of the fallen, for the future of the learners - Walla! Of money

In memory of the fallen, for the future of the learners

Eyal Waldman, founder and former CEO of Mellanox Technologies, and co-founder of Galileo Technologies, nephew of the late Giora Yoel Yashinsky who fell in the war of attrition

Eyal Waldman, founder and former CEO of Mellanox Technologies, and co-founder of Galileo Technologies, nephew of the late Giora Yoel Yashinsky who fell in the war of attrition

I am a nephew of Giora Yoel Yashinsky who was killed in the war of attrition - on July 8, 1971, while on a flight back from a war mission Electronic against Egyptian missiles.

The storm helicopter used by Unit 555 in which he served fell off the coast of Sinai, at a place called Enrichment Beach, named after the ten Air Force fighters who were killed while the storm helicopter, with which it was operating in Egypt, fell into the sea.

Giora fought in the Six Day War and the War of Attrition.

When Giora was killed, he was about to complete his master's degree in chemical physics at the Weizmann Institute in Rehovot.

He received his bachelor's degree in science from the Hebrew University of Jerusalem.

Prior to his undergraduate degree, he studied for several years at the Merkaz Harav Yeshiva in Old Jerusalem, after his release from the Air Force.

Giora was awarded a number of scholarships.

At the Western Wall Yeshiva in Jerusalem, scholarships were awarded to outstanding students.

The Weizmann Institute of Rehovot Science has a scholarship named after him, and the Hebrew University of Jerusalem also awarded a number of scholarships to graduates with honors in natural sciences and Jewish studies - the two fields in which Giora worked.

The scholarships awarded in the name of Giora correspond to what he loved and represented - a combination of the most advanced science, and the Judaism on whose knees Giora grew, and had his faith.

Giora excelled in everything he did - serving in two air force wars in an airborne unit;

He volunteered for missions even when he was a reservist, when one of them - the last one, did not return.

The late Sergeant Giora Yoel Yashinsky fell in the war of attrition, July 8, 1971 (Photo: courtesy of the family)

Gil Mendelssohn, founder and CEO of Capitolis, son of Major Yaakov (Mandy) Mendelssohn who fell in the Yom Kippur War:

"During the Yom Kippur War, my father commanded a scythe company that was moving on the Romanian-Blues axis. During 12 days of fighting in which there were many casualties, my father stormed forward and helped rescue and secure the casualties. On the day of the break-in to Haifa Junction (October 18, 1973). During his command and during a battle, the ADF in which he was with his subordinates was also hit.

Despite being wounded, my father treated his men and when he went out to fetch water from one of his soldiers he was hit in the head and killed. In these actions, he showed courage and resourcefulness, and served as an example to his subordinates. The

scholarship program named after my father, Yaakov (Mandy) Mendelssohn at the University of Haifa, was founded by the family, who see great importance in giving that embodies social responsibility and moral commitment in the spirit of my father's legacy.

The scholarship award is designed to support students' value and cultural identity. And students in an advanced research track, with academic achievements oriented to the values ​​of responsibility and involvement in society and the community, in the manner of my late father.

Michal Akavia, Deputy Legal Adviser in the Ministry of Finance, and niece of the late Uri Michael Akavia, who fell in the Yom Kippur War

Michal Akavia, Deputy Legal Adviser in the Ministry of Finance, and the niece of the late Uri Michael Akavia, who fell in the Yom Kippur War.

My uncle Uri Michael was born in Haifa, the third son of his parents Ruth and Avraham, and a brother to Gideon and Eli. He was very active in the Scouts and traveled extensively in Israel. During his enlistment, he was assigned to the Armored Corps. During the Yom Kippur War, he commanded a regular tank company in the 188th Golan Heights Brigade that fought fiercely and fiercely in the hard containment battles against Syrian forces.

Uri Michael was killed in the first hours of the war. and by his resourcefulness in - he was awarded the distinguished service medal.

after the fall of Uri Michael, my grandparents, Ruth and Abraham heels who wished to commemorate way to promote positive action, action and excellence in Israeli society, with an emphasis on encouraging education and research in computer science, with Looking forward to our future here in Israel.

Later, Ruth and Avraham Akavia donated many more to the University of Haifa, and in 1998 established a scholarship fund in memory of Uri Michael.

The foundation annually awards scholarships based on academic excellence only, to computer science students - Jews and Arabs, secular and religious alike - whose goal is to enable any talented person who has high abilities and willingness to work hard, learn and progress, regardless of economic status and background.

Sharon Nazarian, Vice President of the Anti-Defamation League, in memory of the 119 victims of the Second Lebanon War, which broke out on July 12, 2006

The operation began following a planned attack by Hezbollah in the Israel-Lebanon border area, in an incident in which two IDF soldiers were abducted and three others were killed.

About 119 soldiers were killed in the war.

"In the name and memory of the 119 soldiers killed in the war, my parents - Suraya and Younes Nazarian, leaders of the Jewish community in Los Angeles, established a scholarship program for outstanding male and female students at the University of Haifa. Two topics were close to my parents' hearts: IDF soldiers and higher education.

The scholarship program expresses the values ​​that are important to us as a family - social responsibility, civic commitment, and love of the people and the country.

The program aims to promote all of these, and help students shape their identity as citizens of Israel. "

Soldiers in the Second Lebanon War 2006, 119 casualties in the war (Photo: GettyImages)

In memory of the fallen, for the future of the learners - Walla! Of money

"The pain that is not excruciating": The state will be commemorated with the memory of the victims of the Israeli systems - Walla! news

Those who love are not forgotten even after death. And so do it right - Walla! The digital gemara

The governor: "No taxes will be raised until the economy recovers" - Walla! Of money 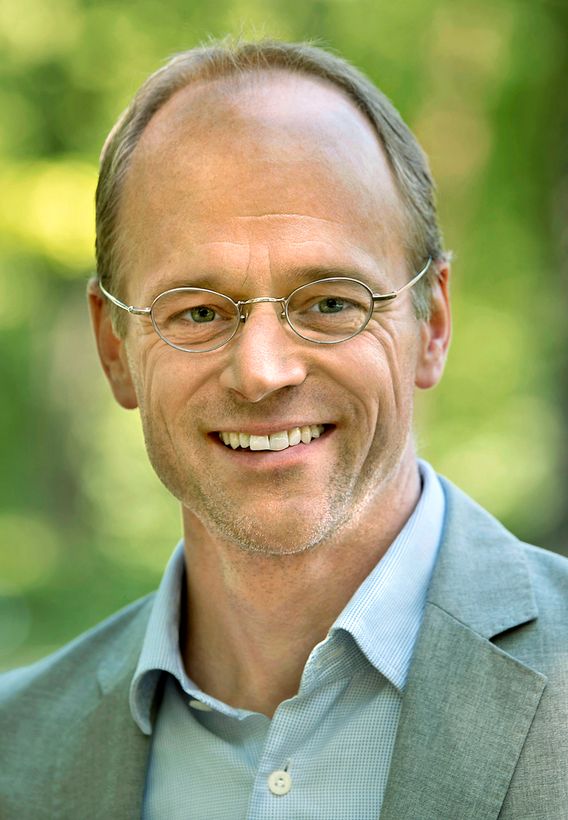 Corona: with school television against the educational catastrophe