Thanks to the new collective agreement, VW employees receive more wages and a corona allowance

Around 120,000 VW employees in Germany will get 2.3 percent more money from next year. The group and IG Metall have agreed on this. In addition, VW pays a one-time corona aid of 1000 euros. 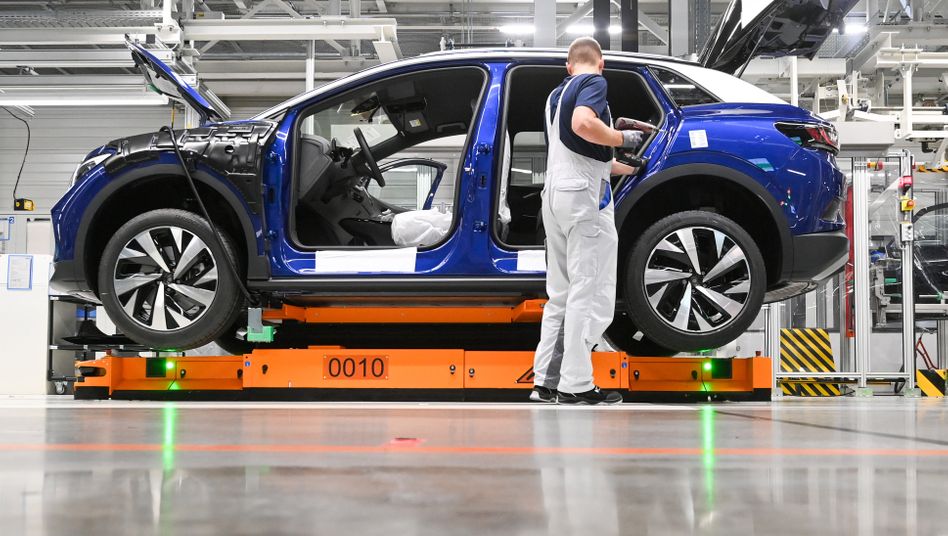 Volkswagen has agreed on a new company wage agreement with IG Metall.

The approximately 120,000 employees in West German plants will receive 2.3 percent more wages and salaries from January.

The agreement has a term of 23 months and also provides for a one-time corona allowance of EUR 1000 and EUR 150 for the pension scheme for the current year.

VW negotiator Arne Meiswinkel spoke of a deal with a sense of proportion and reason.

"Ultimately, it was and is the employees at Volkswagen who, during the crisis, ensure that Volkswagen gets through this situation relatively well," he said.

What is new is that VW is saying goodbye to performance-based pay for collective bargaining employees.

Instead of their previous individual performance component, employees received a uniform 150 euros per month from May.

VW employees also have the option of converting part of the additional remuneration to three days off;

Shift workers, parents or employees with relatives in need of care can convert their entire additional remuneration into six days off.

With a view to the option of being able to convert money into days off, Meiswinkel said that this desire was growing in the workforce.

He reckons that "a large part" of the workforce will opt for more free time.

There is no upper limit to how many employees can make use of the option.

In the negotiations that had been ongoing since January, IG Metall had demanded four percent more wages and the retention of 1,400 apprenticeships by 2030 for employees in the six West German VW plants in Wolfsburg, Braunschweig, Salzgitter, Hanover, Emden and Kassel.

The negotiating partners in North Rhine-Westphalia had already reached an agreement at the end of March for the approximately 700,000 employees in the metal and electrical industry.

The agreement is intended to serve as a model for all of Germany.

Accordingly, the employees should receive a corona bonus of 500 euros by June.

In addition, there will be special payments in 2022 and once a year from 2023 onwards.

This "transformation money" can also be used to shorten working hours and thus secure employment in the industry, which is one of the largest employers in the state with 3.9 million employees nationwide.

Job security had played the greatest role for both parties.

Thanks to the new collective agreement, VW employees receive more wages and a corona allowance 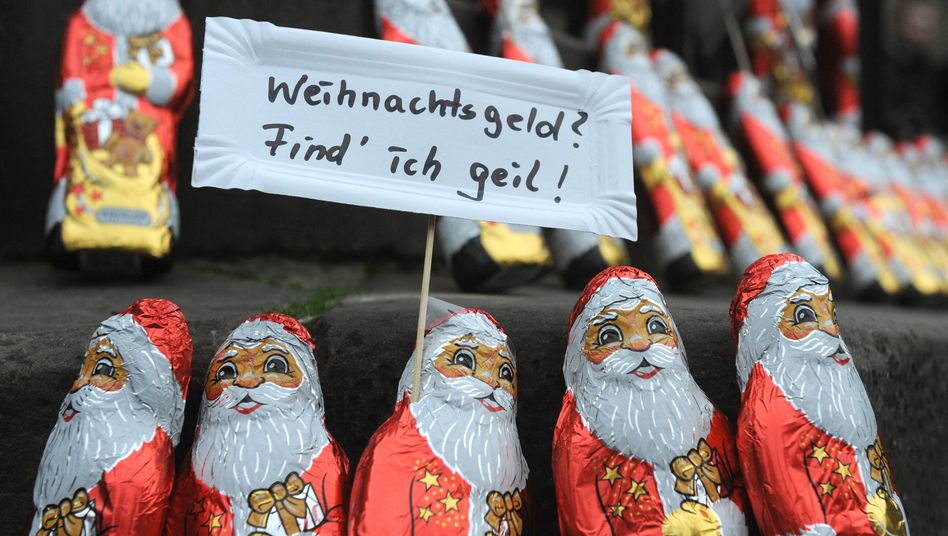 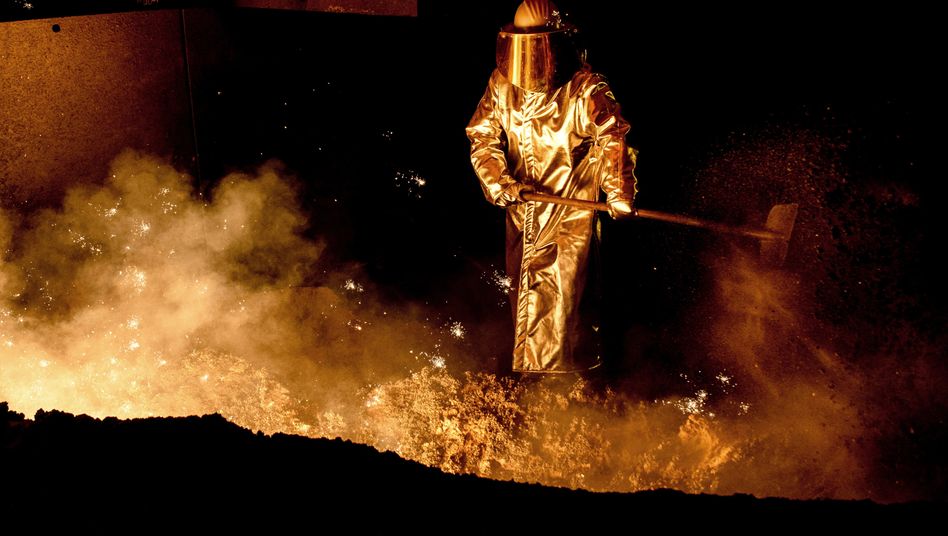