Know-how tourism, an asset for France which will develop

The General Directorate of Enterprises (DGE) will build an action plan to double the number of companies welcoming the public in five years. 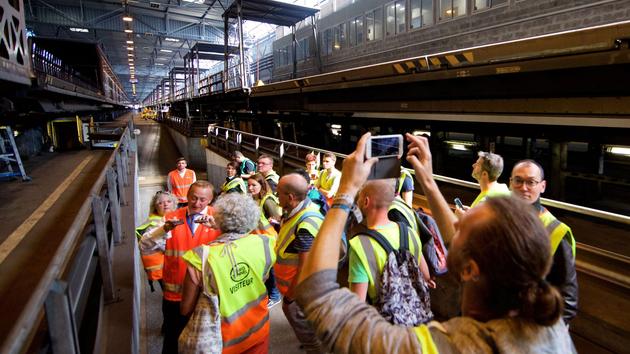 Boosting know-how tourism is the ambition of the General Directorate of Enterprises (DGE), which has just launched an ambitious call for national projects, led by Entreprise et Découverte, the association dedicated to visiting business.

The French invited to practice know-how and industrial tourism

While more than 2,000 artisan workshops and industrial sites open their doors each year to promote their professions, the potential of company visits is not fully exploited.

Although France is a leader in the field at European level, ahead of Italy and Germany, too many nuggets, representative of French excellence, remain in the shadows.

And this, even if 15 million people, against 10 a decade earlier, practiced such know-how tourism in 2019.

It is a winning investment, and more and more companies understand that they need this concrete and in situ relationship with the consumer.

Concretely, the DGE will build an action plan to double the number of companies welcoming the public in five years.

Fifteen professional federations, consular and institutional tourism networks, as well as 5 regions (Hauts-de-France, Grand Est, Paca, Normandy, Center-Val de Loire) will participate in this project, then in its experimental implementation, with a dedicated budget of 1 million euros.

If the organization of visit routes is a cost for the company, it also boosts its sales, which can represent up to 80% of turnover from purchases made at the end of these visits.

“It's a winning investment, and more and more companies understand that they need this concrete, in situ relationship with the consumer,”

Know-how tourism, an asset for France which will develop 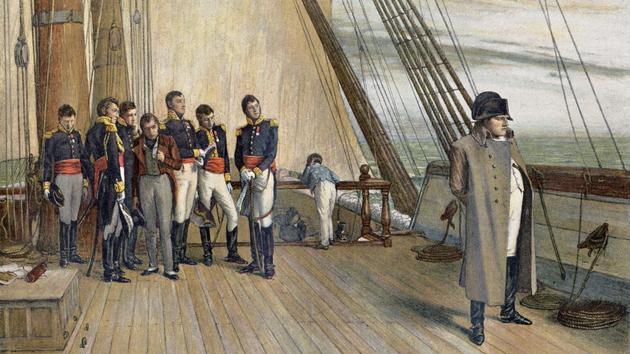 Tourism: how Ile-de-France wants to emerge from a "nightmarish" year

Paris: the baguette soon to be a UNESCO heritage? 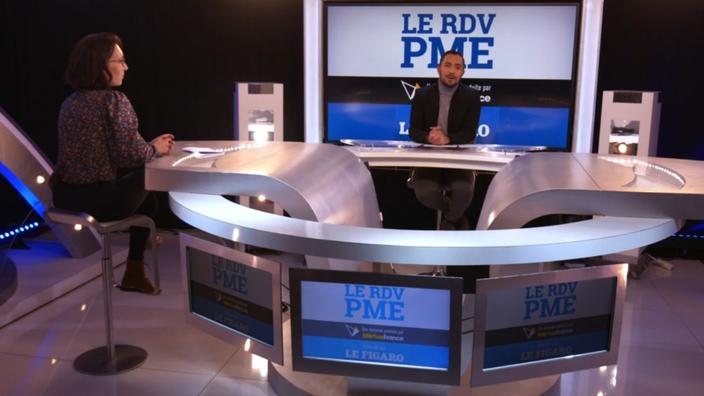 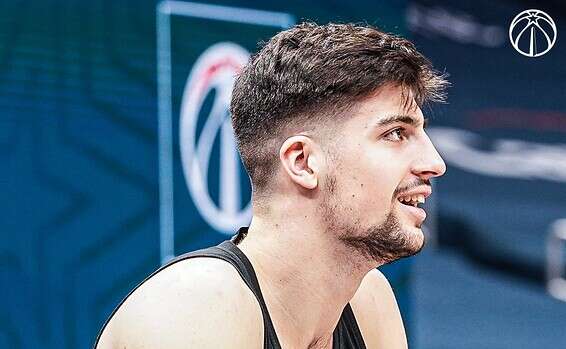 "Washington Must Not Give Up Danny Abdia" | Israel today 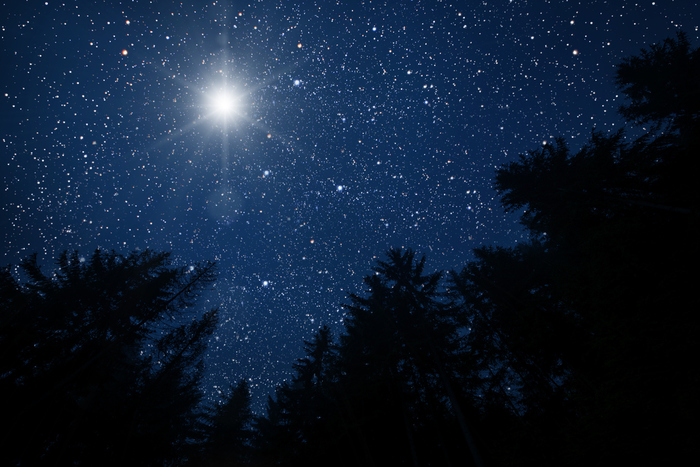 To see the stars again? In Val di Sole