The arboreal and wine sectors were among the most affected by the cold snap. Lack of insurance among many operators 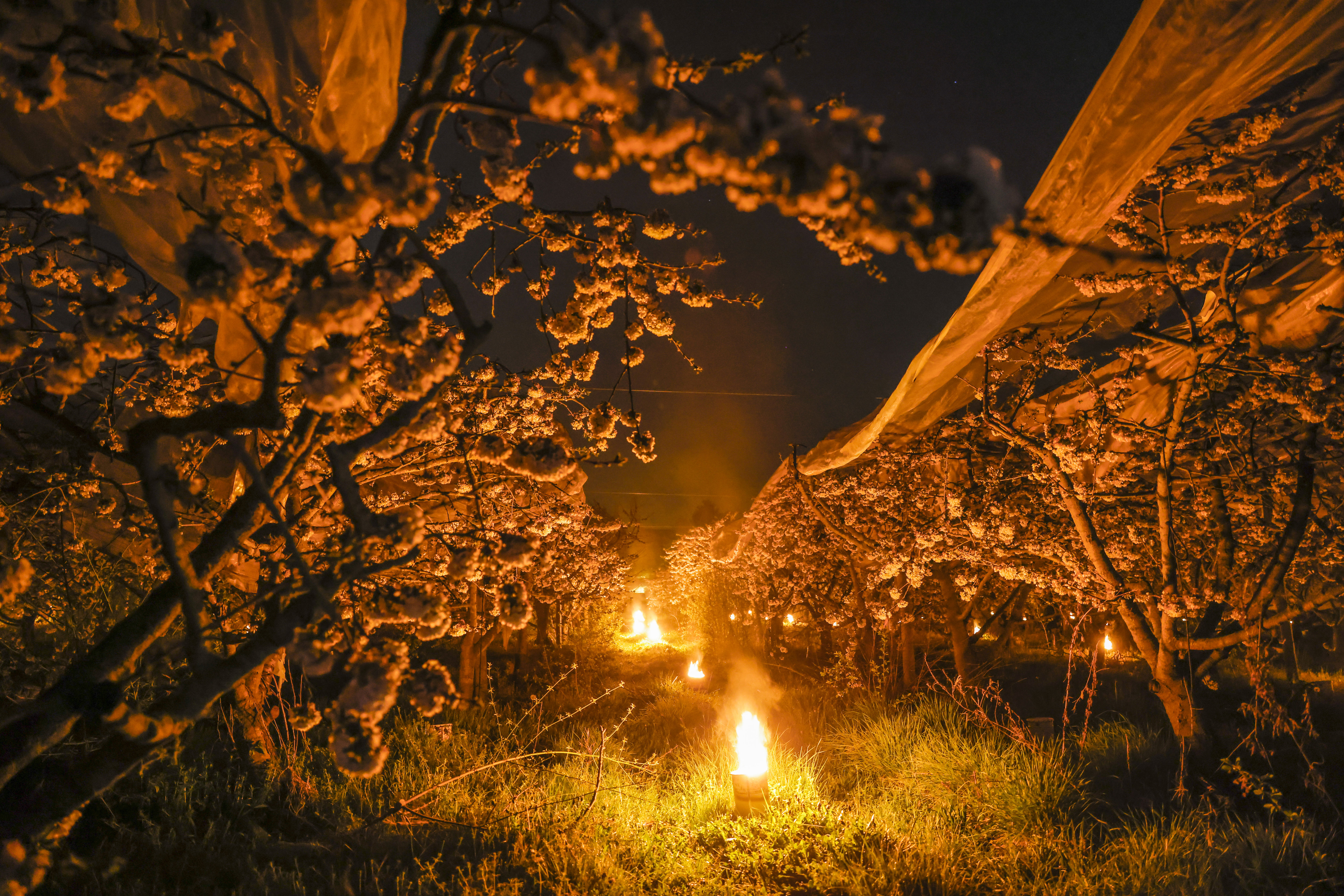 After the frosts, the time has come for the first assessment.

And the bill promises to be salty.

For cereal crops, "where plots could still leave, the losses cannot yet be estimated precisely, but should still amount to several hundred million euros", he underlines.

The professional obtained these figures after having crossed the first reports of regional chambers and production basins.

"We must set in motion the compensation mechanisms and activate the solidarity system, because very few farmers are insured", he pleads, faced with the gravity of the situation.

Indeed, the candles, the helicopters and the installation of towers to stir the air will not have been enough to avoid the bite of the cold and its economic consequences.

"No matter how hard we heat, it's irrecoverable": after the frost episode, these farmers lost everything

Monday April 12, the Minister of Agriculture, Julien Denormandie, described the episode of frost, which has affected the country's vines and fruit trees for a week, "the greatest agronomic disaster of the beginning of the 21st century".

In total, ten metropolitan regions out of thirteen were affected by frost damage.

The North of France, where 40,000 ha of beetroot froze and where rapeseed did not resist, was particularly affected. 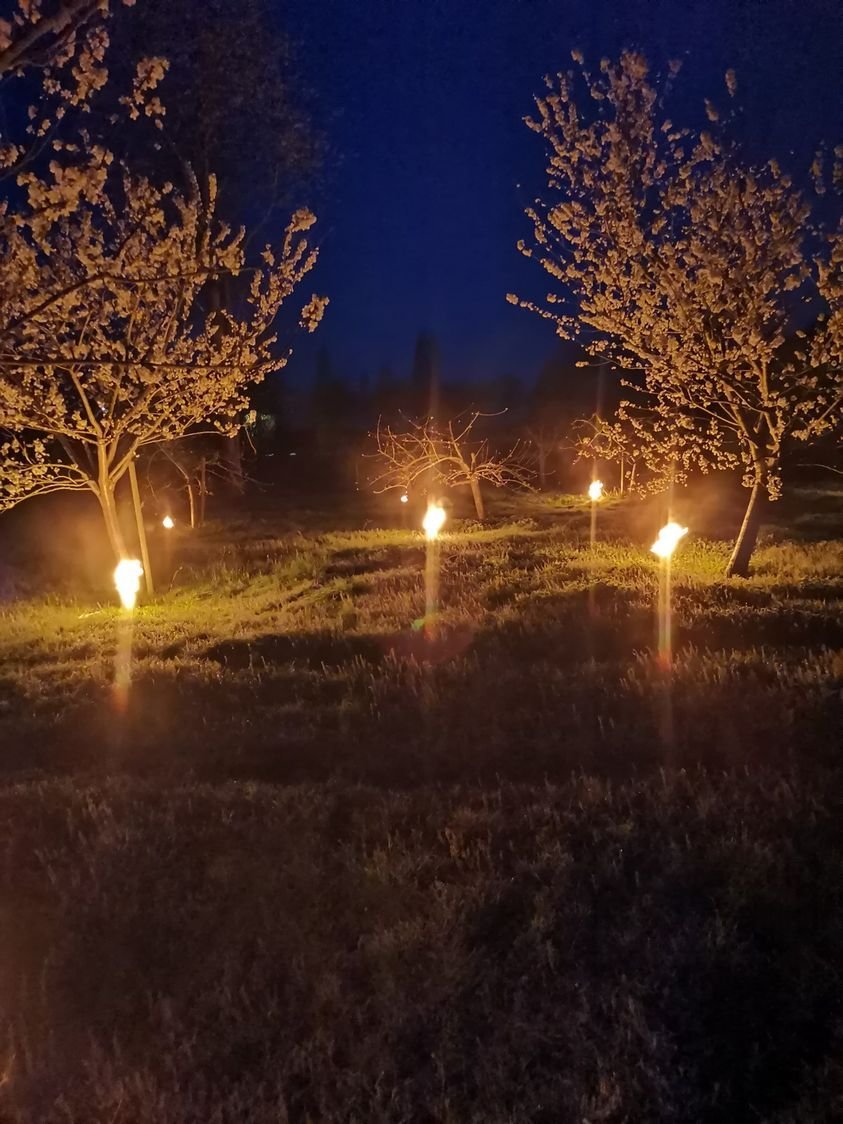 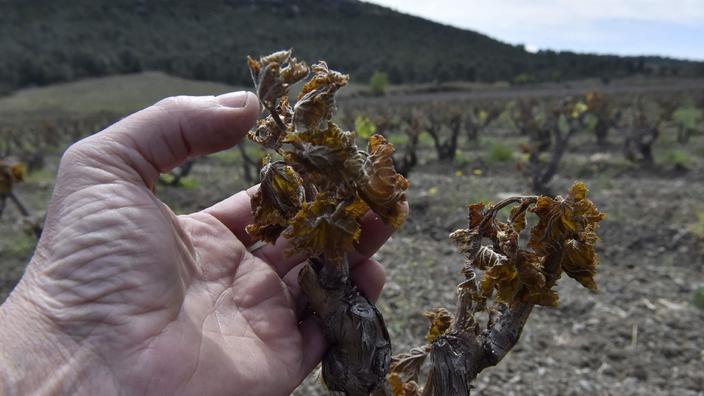 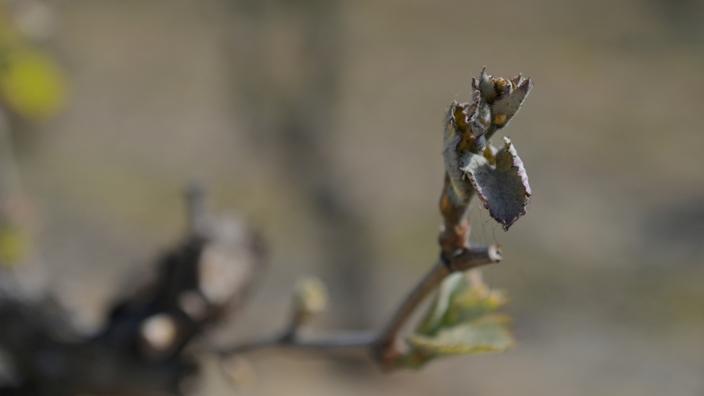 Freeze: working meeting at the Ministry of Agriculture 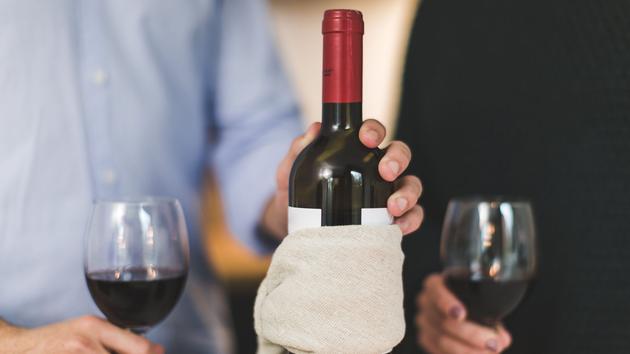 Behind the restaurateurs, the winegrowers also in danger of death! 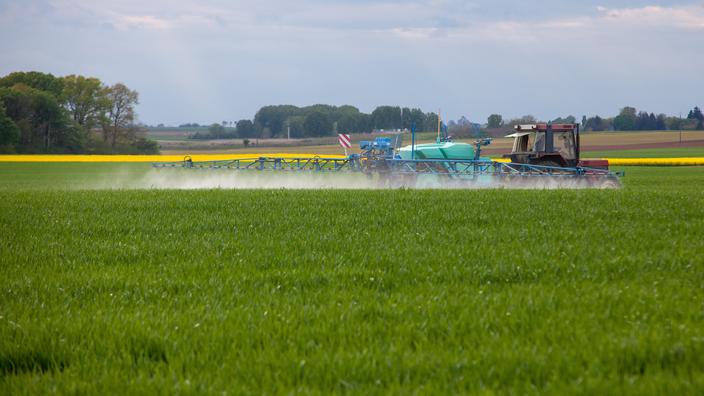 Glyphosate: optimistic deputies, their report "soft and biased" according to LFI

Organic farming: the 30,000 cultivated hectare mark has been exceeded in Ile-de-France 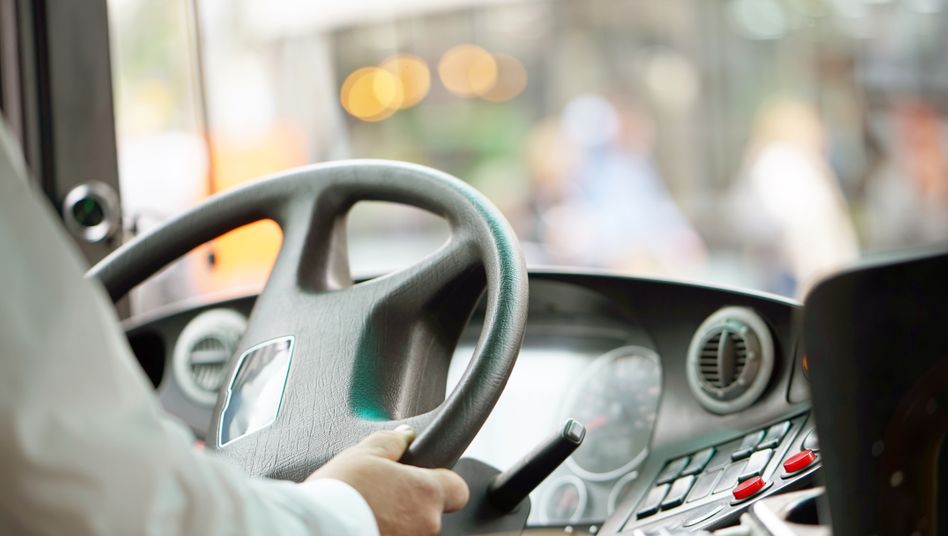