The options are to pay off debt, add reserves or give more green light to imports. What the experts say. 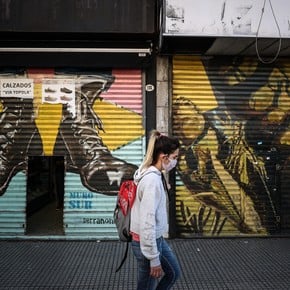 The good news is that there will be more dollars in the coming months.

The bad news is, who gets them?

There are three main candidates who could be 'favored':

, president of the Paris Club,

, Secretary of Commerce and

, president of the Central Bank.

Martín Guzmán will have to choose which pocket he prioritizes depending on what action he considers convenient for the economy here at the end of the year: pay debt, free imports and prevent the economy from slowing down or reinforce reserves.

The field will export 26% more this year and will add US $ 8.6 billion in withholdings.

Where will those dollars go?

In the maturity schedule, Guzman faces the following obligations: US $ 2,400 million with the

in May-July, interests with the IMF for US $ 692 million in May-August, capital with the IMF itself for US $ 3,736 in September and December;

finally payments to bondholders for US $ 100 million.

The IMF will grant the country US $ 4,354 million (a special aid that the organization will provide to all the countries of the world each year due to the pandemic).

It means that with this extra bonus, Argentina could pay the IMF.

The payment to the Paris Club remains.

The minister returned from Europe a few days ago for that matter.

It seeks not to be considered a default if Argentina does not cancel the US $ 2.4 billion after the legal term expires (60 days from May 30).

But what is behind this concern of the minister?

, a figure that Guzmán does not have spare.

In 2014 Axel Kicillof held the same position when he agreed to pay the debt with the Paris Club (Argentina had accumulated US $ 9.6 billion in arrears between 2001 and then).

He signed to cancel the same in five installments with a 3% annual rate.

Guzmán is in the aftermath of this event just as he asks the IMF to lower the interest commissions it pays.

The taxi of the interest accrued by the mechanism that Kicillof signed in 2014 triggers an expensive mechanism.

"An eventual default with the Paris Club would generate a cost for punitive interests, capitalizing at 9% per year, around US $ 2 billion,"

the consulting firm Eco Go calculated in a report.

Guzmán is now betting on convincing his peers that the economy began, little by little, to generate the dollars to meet obligations and pay off debts.

But he maintains that if he gives them now to the Paris Club or the IMF, it will be to the detriment of the importers or Miguel Pesce.

Then the recovery of the activity would be aborted and the weakness of the Central Bank to intervene would worsen.

You prefer to refinance the debt.

Martín Polo, economist and strategist at Cohen Aliados Financieros, points out that Argentina today benefits from a "shock" in the terms of trade that will allow it to sustain the trade surplus even with imports growing strongly.

"There is a mattress from that point of view

Eco Go, for its part, calculated that net reserves rose to US $ 4.8 billion in these weeks, which accumulates an increase of just over US $ 2 billion from the February lows.

So far this year and until April 20, only

The rest basically served to pay debt, intervene in the bond market to keep financial exchange rates and imports at bay (in March they increased 68.7%).

In April the mechanics would have improved and the reserves go up.

will exist between the three fronts: pay the debt, imports or that the Central Bank has the capacity to intervene in the gap", says Federico Furiase, from Eco Go.

“The logic indicates that the dollars of the gross harvest will be to gradually loosen the restrictions on imports or to give the Central Bank ammunition.

I am inclined to think that the government's priority will be for the latter ”.

For Elisabet Bacigalup, chief economist at abeceb.com, thinks something similar.

"The Government will cover the payment with the IMF with the expansion of the SDR and lastly it will delay some months of payment of imports:

Is the rebound slowing down ?: Contagions and restrictions put a ceiling on the economy 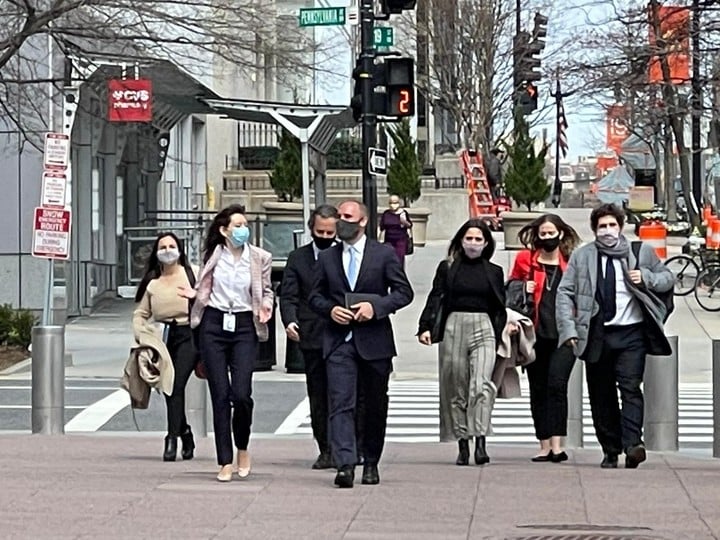 Martín Guzmán: 'Getting vaccines against the coronavirus is the best economic policy' 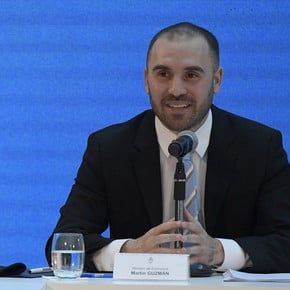 With the official dollar stepped on, 500 companies that presented precautions to allow them to import 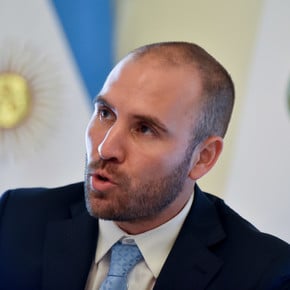 The gloomy forecast, which stomps and Martín Guzmán fears: there is repressed inflation 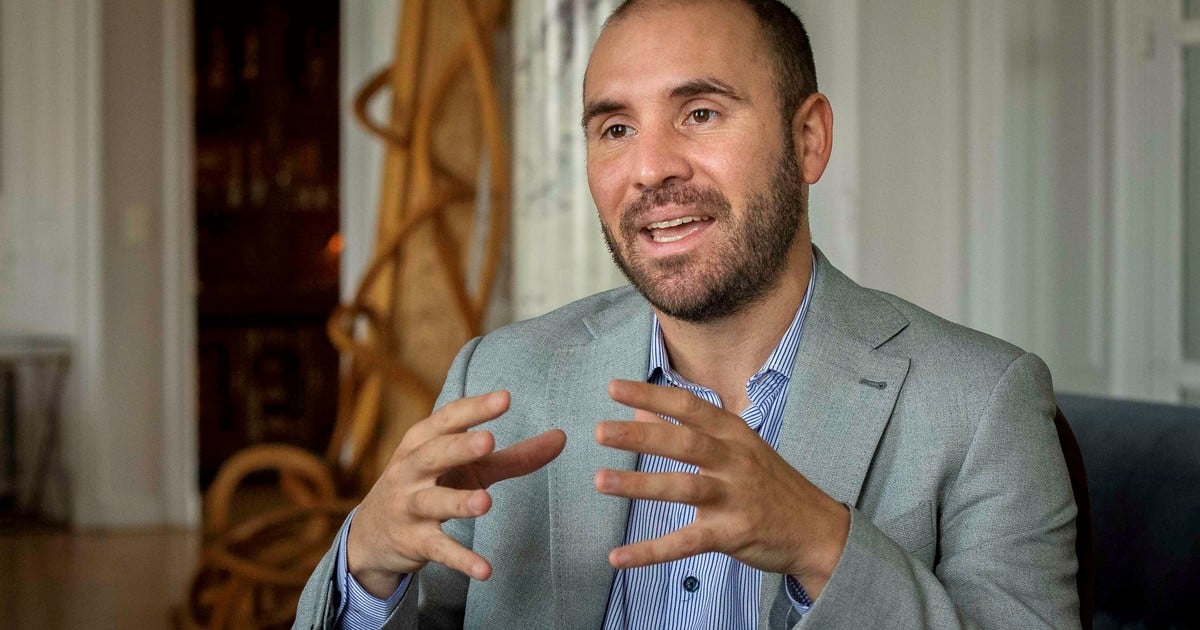 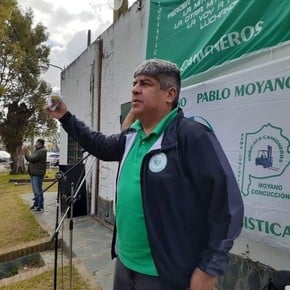