At the beginning of the pandemic, crude oil prices collapsed - and with them Saudi Arabia's government revenue. But the Crown Prince still does not want to tax the Saudis' incomes. He can afford it. 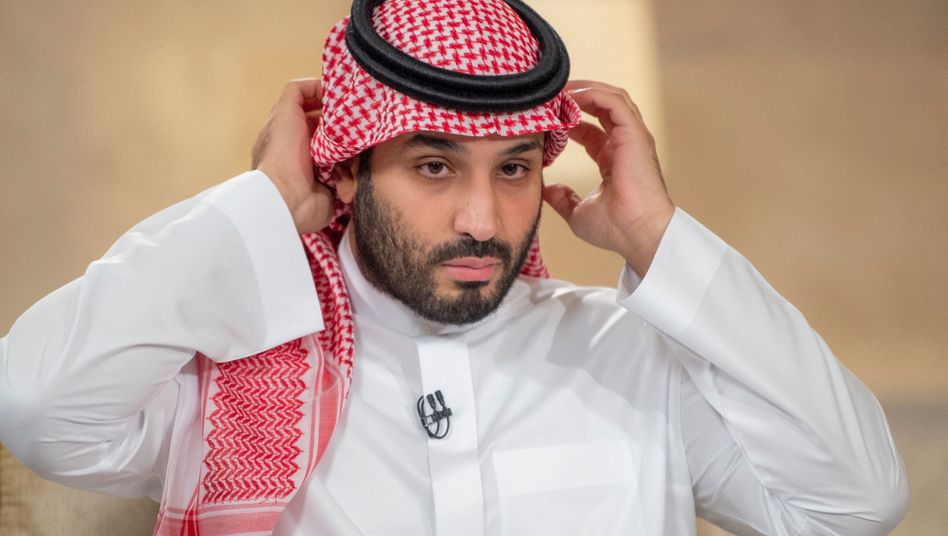 Income in Saudi Arabia will remain tax-free in the future.

The kingdom has no plans to introduce an income tax, Crown Prince Mohammed bin Salman said in a televised address on Tuesday.

Like several other oil and gas monarchies in the Persian Gulf, the Saudi ruling house does not levy any income tax.

The prince announced that the VAT increase last year was only designed for one to five years and should then be reduced to five to ten percent.

The kingdom had raised the levy to offset the impact of lower oil revenues on government finances.

This move has been criticized by citizens and businesses who expected more support from the government during the coronavirus pandemic.

“The VAT hike was a painful measure, and I hate hurting any Saudi citizen.

But it is my duty to build a long-term, sustainable future for the Saudis, ”said Mohammed bin Salman.

Since 2016, the government wants to create millions of jobs with economic reforms and make the country less dependent on raw material income.

The plans were thwarted by the corona crisis, which caused oil prices to collapse suddenly in spring 2020.

Recently, however, crude oil was at times more expensive than before the pandemic. 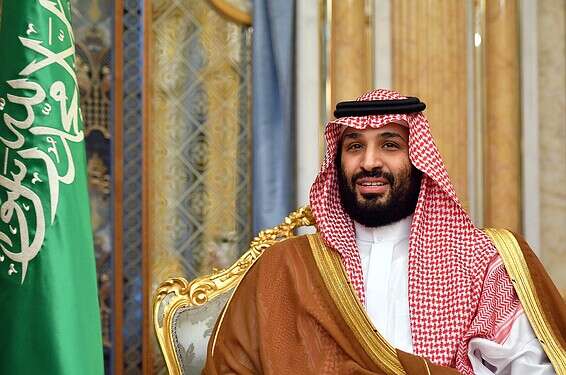 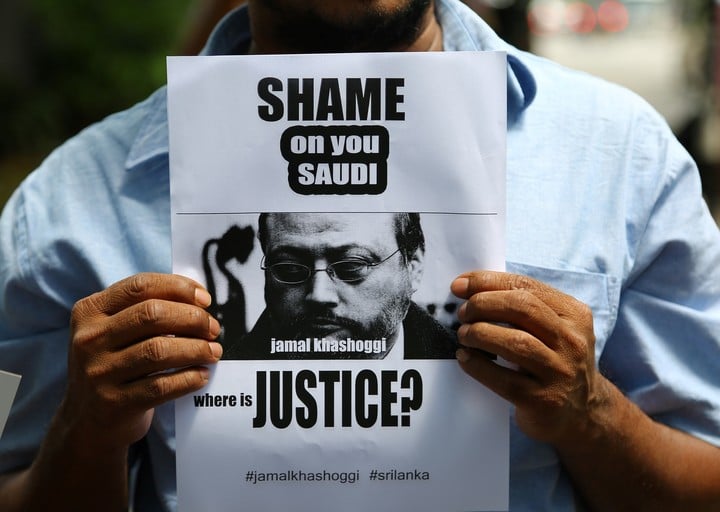 The truth about the murder of Saudi journalist Jamal Khashoggi, about to come to light 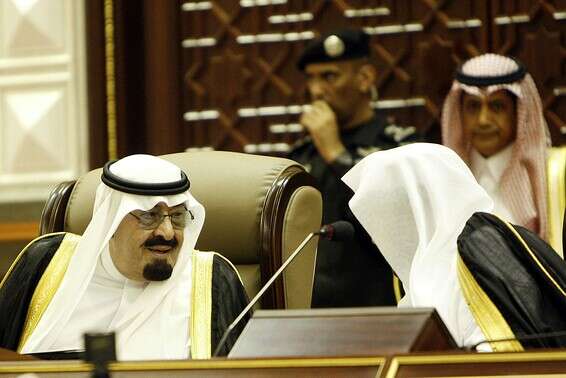 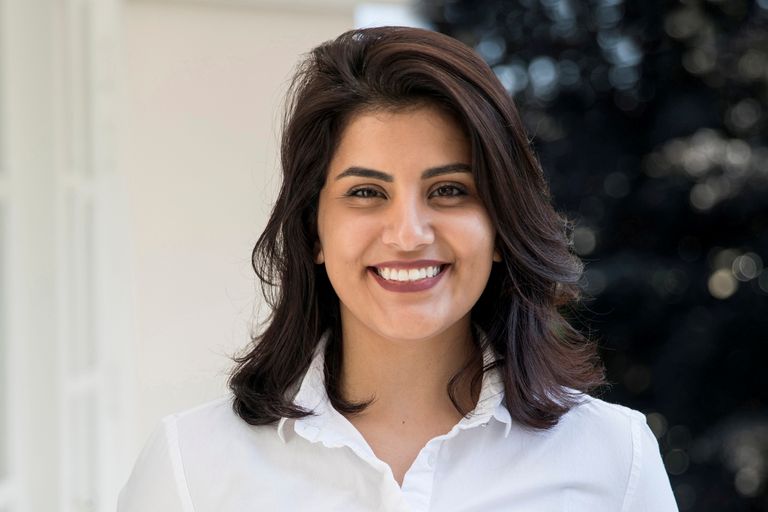 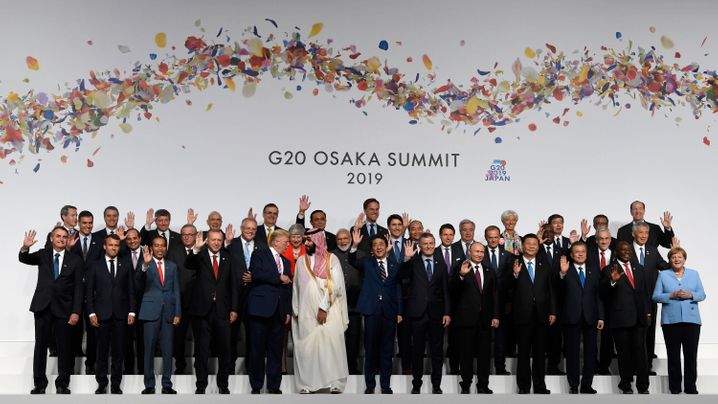 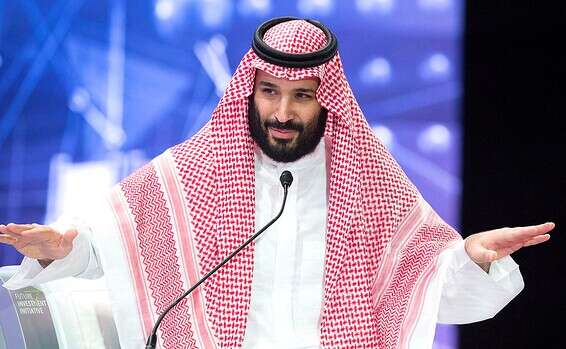 Is the alliance over? US President will issue statement against Saudi Arabia | Israel Today