EY's auditors have been criticized for their role in the Wirecard scandal. However, Lufthansa is sticking to the company even in the face of a countermotion for the upcoming general meeting. 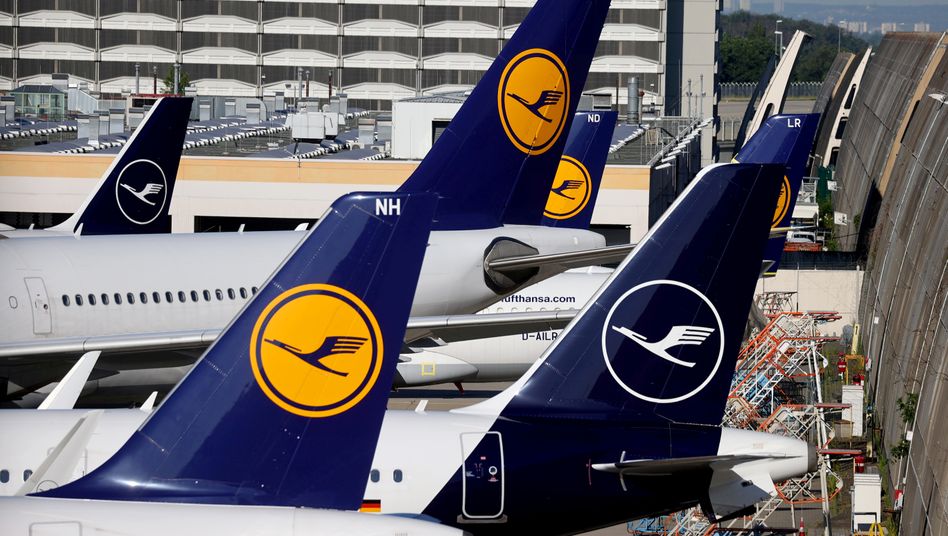 Lufthansa machines in Frankfurt am Main

The auditing company EY, which had fallen into disrepute due to the Wirecard scandal, received surprising help from Lufthansa.

In a counter-motion to the upcoming Annual General Meeting on May 4th, a small shareholder is demanding that EY withdraw its mandate to control the figures. It was only last year that the airline withdrew its long-term auditing mandate from PWC and switched to the competition. The Wirecard scandal has "massively damaged" trust in EY as an auditor, argues the shareholder now.

In its response to the application, the Lufthansa administration expressly protects the company.

EY distinguished itself in the »audit of the 2020 annual and consolidated financial statements with a very professional and conscientious approach«.

Therefore, there is "no reason to doubt the integrity of the auditor".

A renewed change within only two years would also be associated with "a high expenditure of time and considerable costs". 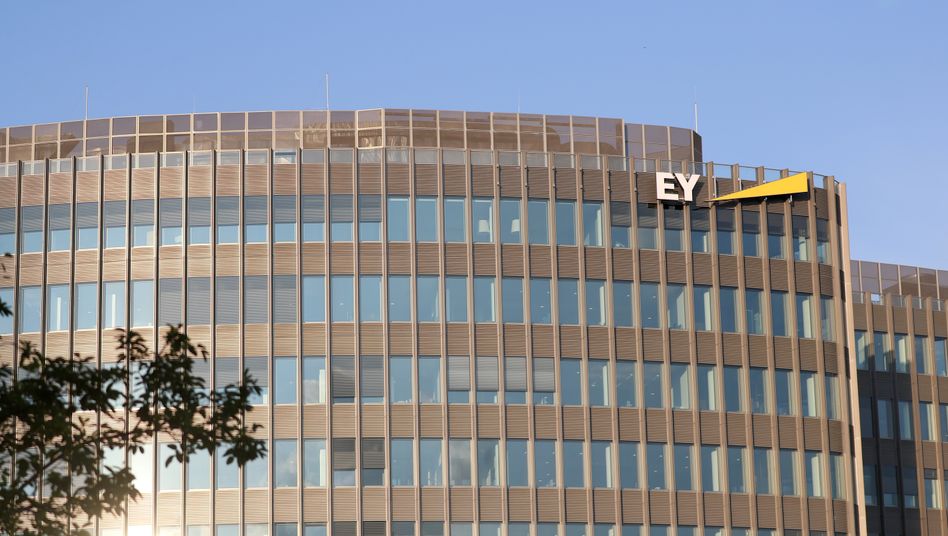 Wirecard scandal: EY auditor and supervisory authority reproach each other 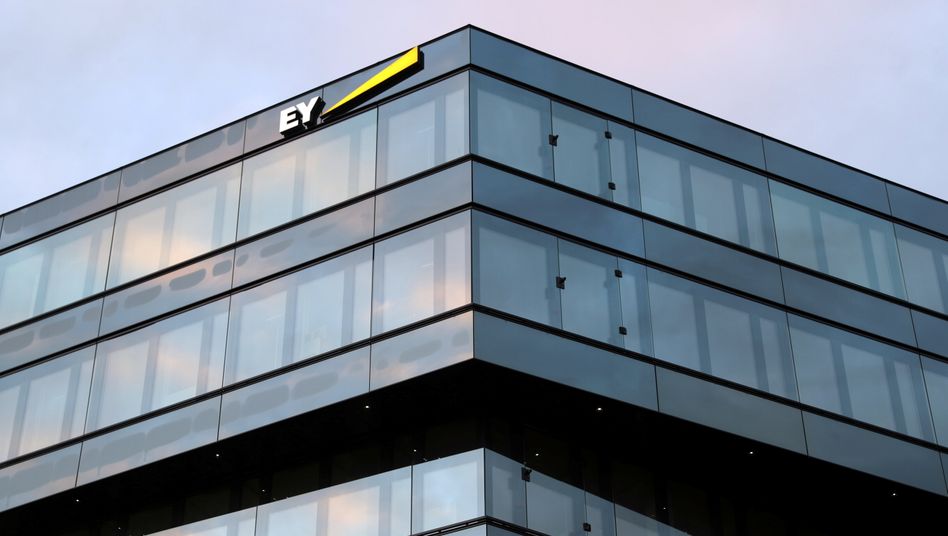 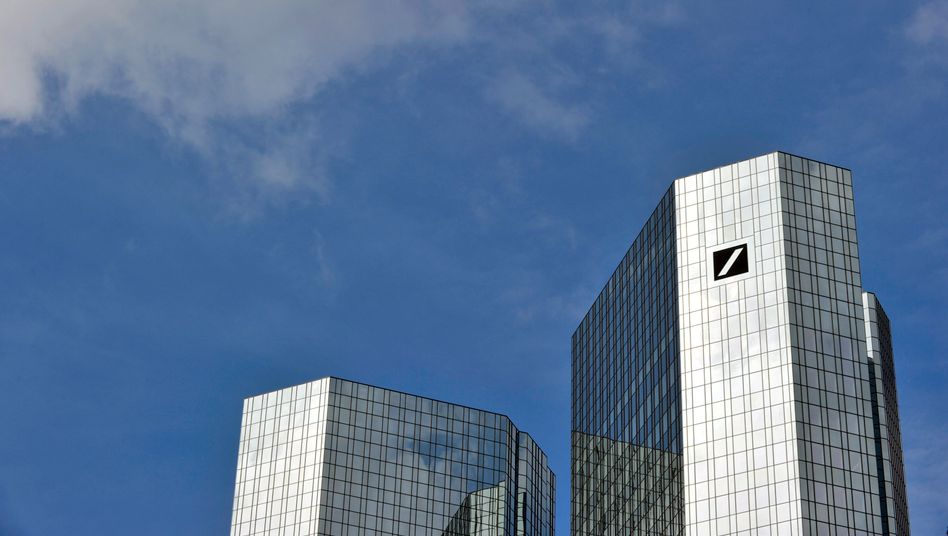 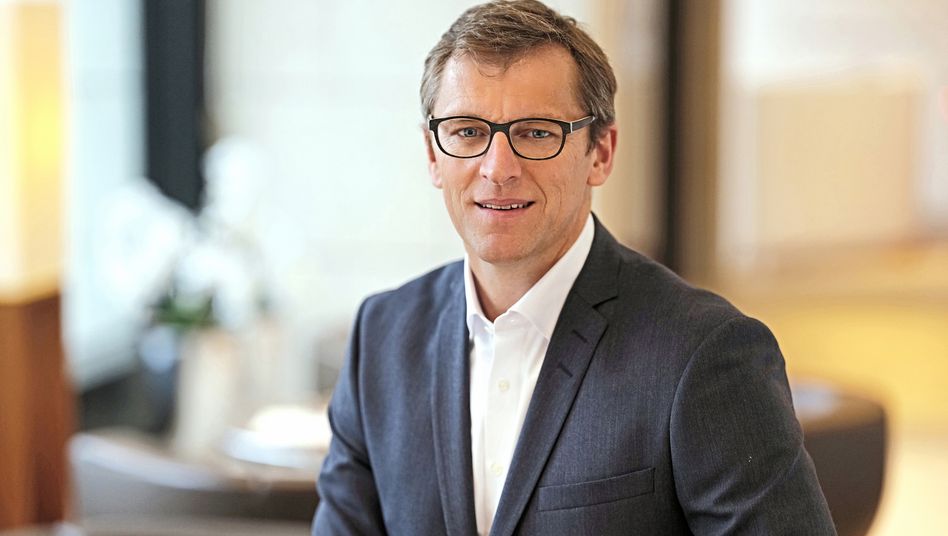 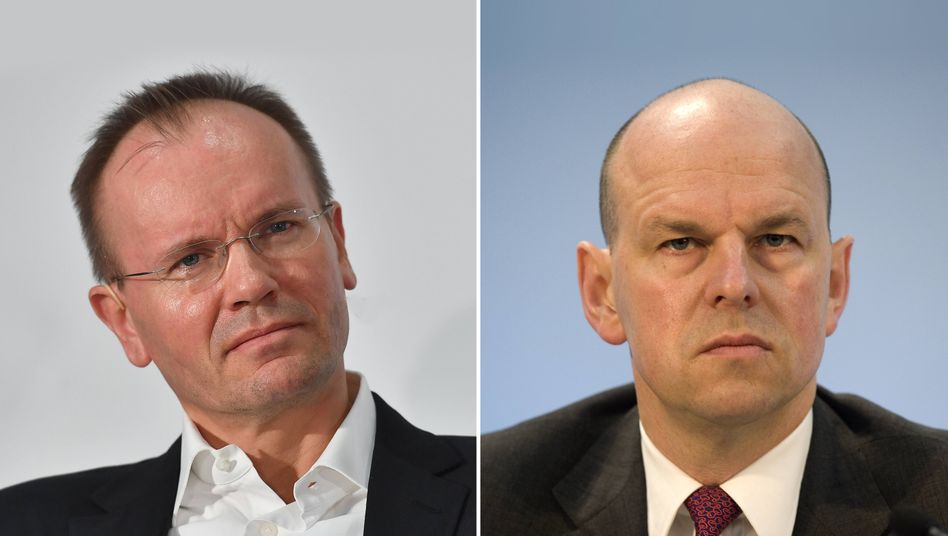