Some of the largest entities in the world, led by Credit Suisse and Nomura, suffer heavy losses after the fiasco of the American 'family office'

A Credit Suisse office, in a file image.

What began as the strange evaporation of one of the world's great fortunes, that amassed by the South Korean investor residing in New York, Bill Hwang, has ended up becoming a huge money sink for investment banks around the world, which supported your investments through financial derivatives.

A downturn that occurred in the midst of the economic crisis and that is weighing heavily on the income statements of some of the main European and American entities in the first half of 2021.

The total loss amounts, according to the count -always provisional-, to just over 10,300 million dollars (8,500 million euros), the equivalent of the losses recorded by the largest Spanish bank, Santander, in a 2020 marked from beginning to end. end for the pandemic and that it was the worst exercise in its history.

Credit Suisse, by far the entity most affected by the

, was the first to sound the alarm about the hole in its income statement, with an estimated loss of 5,300 million dollars (4,700 in the first quarter and 600 million In a second). After the consequent snip on the dividend, the entity has lost a fifth of its value on the stock market. A week later, the US giant Morgan Stanley uncovered a loss of slightly more than 900 million dollars (750 million euros) caused by the collapse of the Hwang firm, fully accounted for in the first quarter of this year.

This Tuesday, two other important names have been added, Nomura - the largest Japanese financial conglomerate by assets, whose shares have also lost about 20% of their value since the case broke out - and the Swiss UBS. In the first case, the estimated losses will be around 2.3 billion dollars (1.9 billion euros) in the first quarter and 600 million dollars (almost 500 million euros) in the second. Everything, of course, if the forced liquidation of the

American - a firm whose sole objective is to manage a fortune and therefore does not need to register with the regulator - after several unsuccessful bets, there are no new setbacks in store.

In the case of the Swiss firm, the total recognized losses are around 900 million dollars (745 million euros) in the first half of the year: 800 between January and March, and another 100 between April and June.

In the opinion of Bloomberg Intelligence analysts Aison Williams and Neil Sipes, the

both for banks, especially in their intermediation activities, and for regulators, who will have to sharpen their magnifying glass to avoid new surprises of this kind.

In the Credit Suisse and UBS cases, in addition, Williams and Sipes believe that the final figure could continue to climb.

The paradox, however, lies in the fact that, despite this heavy slab, most investment banks in the world are presenting better financial results than analysts expected in the heat of a market recovery that is also faster than projected. in the depths of the covid-19 crisis.

No direct references from those affected

"What is not named does not exist," wrote the philosopher and essayist critic George Steiner. The executives of Nomura and UBS, the last to put numbers into the

, seem to have taken that maxim at face value and have chosen to avoid saying either of the two cursed names in the case: Archegos Capital Management or Bill Hwang.

The management of the Japanese entity has preferred this Tuesday to refer to "a client from the United States" as responsible for the losses, which have hit the bank's quarterly result. In parallel, the leadership of the Zurich-based firm has limited itself to promising that it will take "the appropriate measures to avoid situations of this type in the future." Not a word of an elephant in the room that, however, is too big to conjure up simply by trying not to name the person responsible for a fiasco that is wreaking havoc on your accounts. 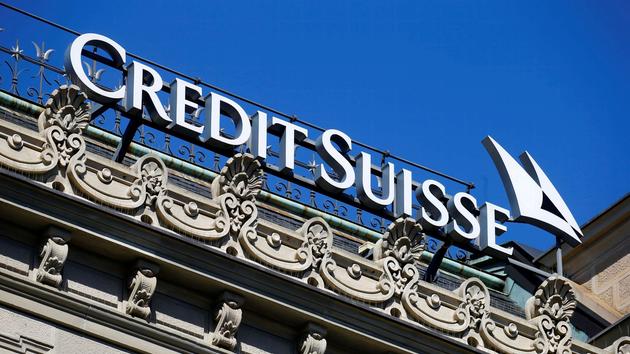 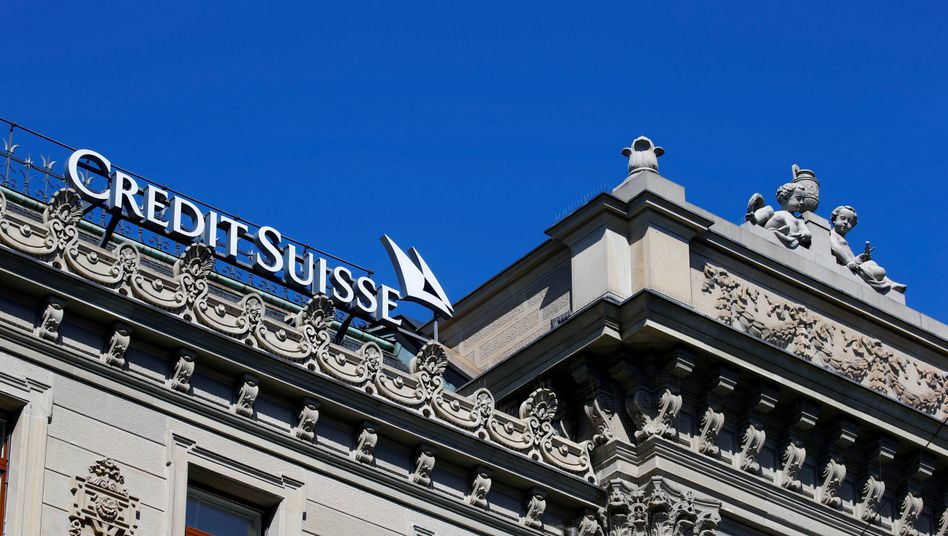 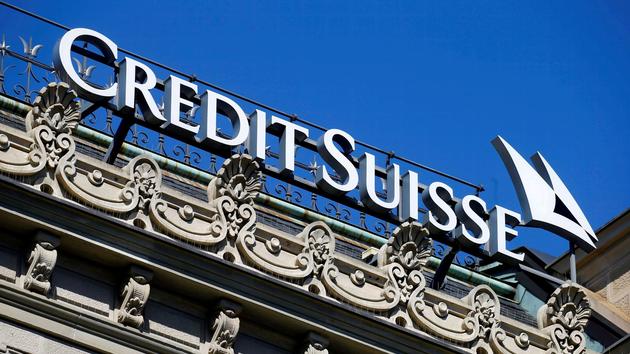 The Archegos fiasco shakes up finance 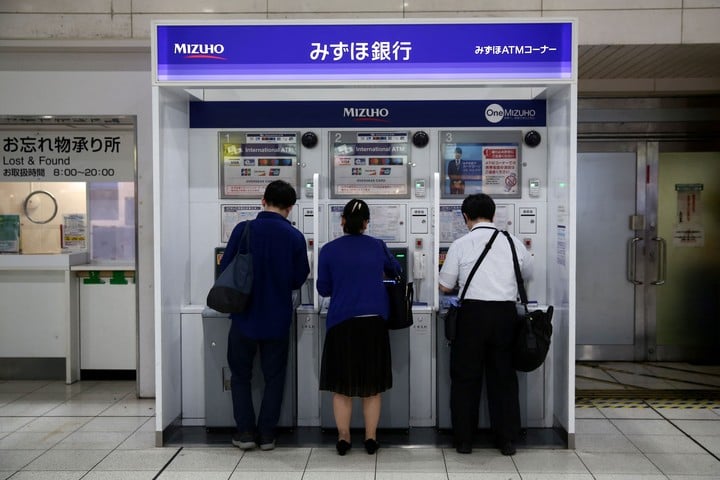 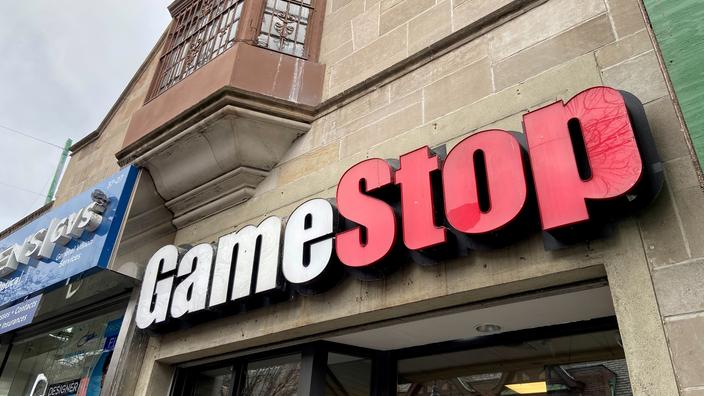 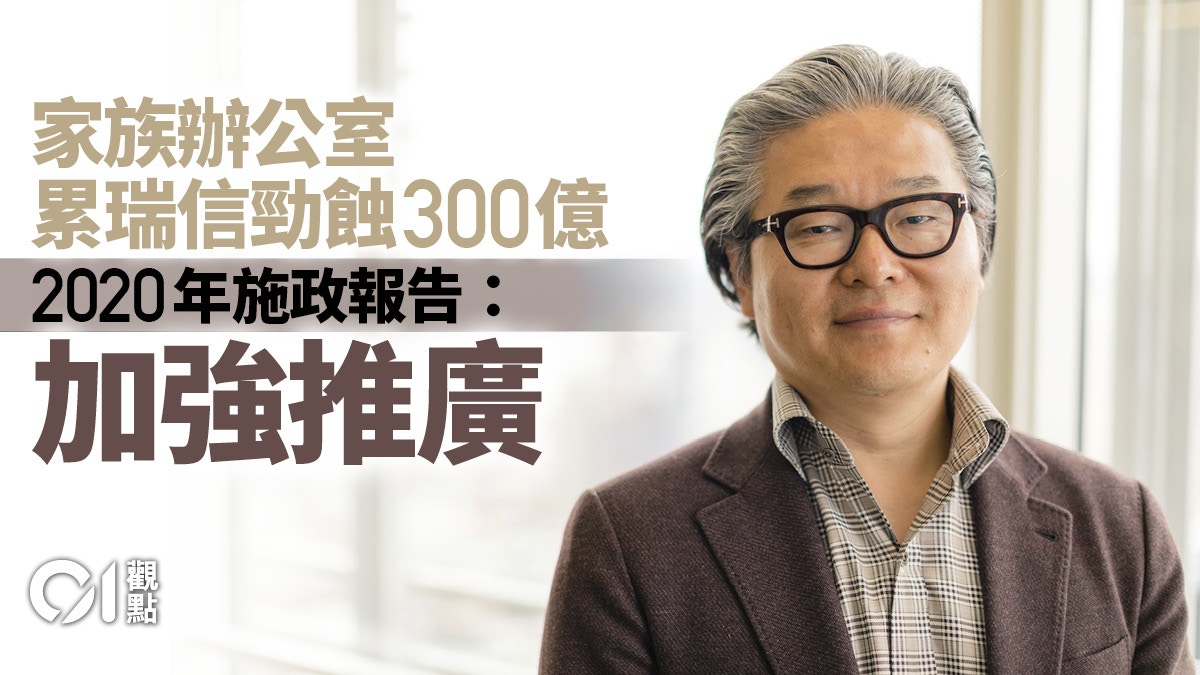 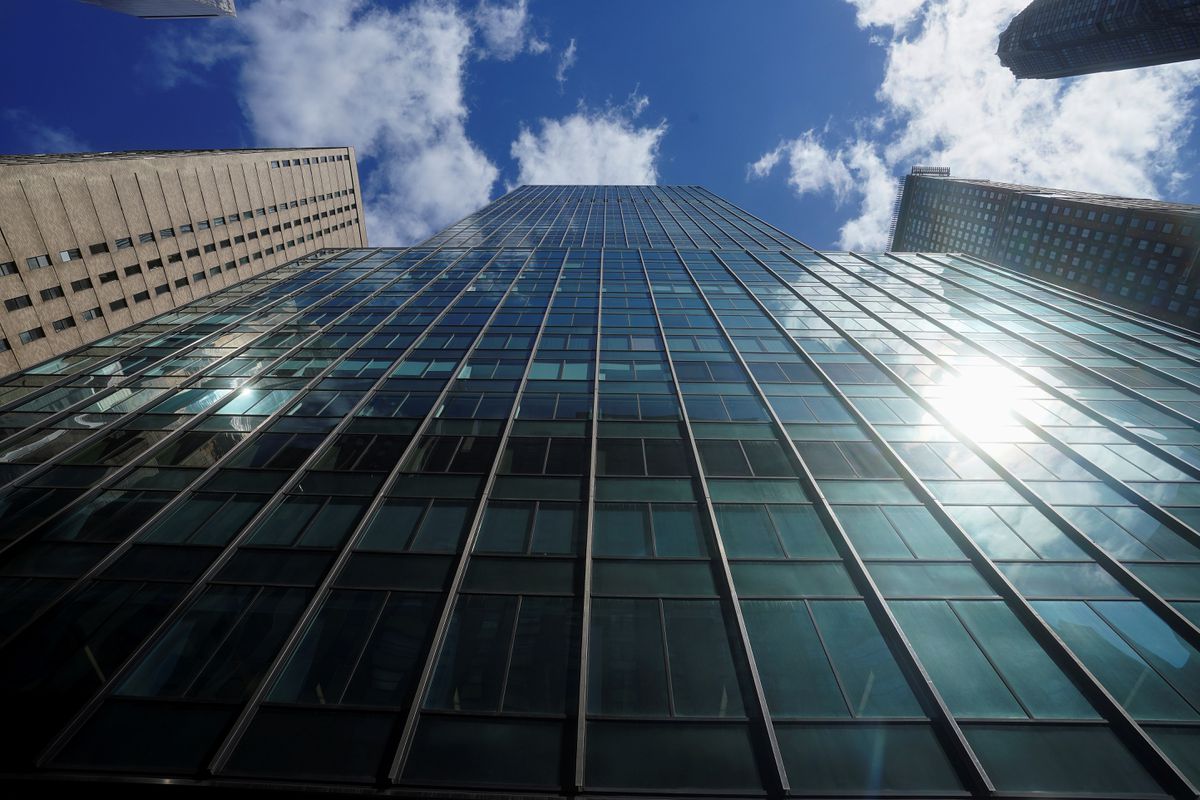