The State of Israel is one of the most discriminatory employers in the economy between men and women, according to the annual report of the Commissioner of Wages at the Ministry of Finance

Public Gender: The State of Israel discriminates in wages between men and women

Women make up about 63% of all public body workers, but only 29% of high-wage earners.

The most prominent gender discrimination is among employees of government companies: the average gross full-time salary per woman is about 27% lower than the corresponding figure for men, and in government monopolies the situation is even worse, with a gap of 42%

Wage gaps between men and women continue to be higher among public sector employees and reach more than 42% of government monopolies, according to a report salaries in public bodies 2019 published today by the Supervisor of Wages and Work Agreements in the Ministry of Finance, Kobi Bar-Natan.

Discrimination against women in the field of wages is Perhaps the main barrier to gender equality, but although the State of Israel ostensibly has an interest in promoting equality between women and men, including a special government ministry and a special committee in the Knesset, it turns out that the state itself perpetuates gender gaps in the public service through a gender-distorted wage system The

Women make up about 63% of all employees of public bodies, and only 29% of all high-paying officials.

You do not deserve to suffer

Dreaming of smashing the glass ceiling?

A review of the 294-page commissioner's report shows that the most prominent gender discrimination is among government company employees: the average gross full-time wage per woman in government companies is 27% lower than the corresponding figure for men, and in government monopolies this gap reaches more than 42%.

In this context, the report states that

"in the last five years alone, the wage gap between men and women among government companies has narrowed by about 2%

proportion of CEOs in government companies stands at only 1%

, and in the position of chairman of a board, a woman holds only 6% of these companies.

Moreover, the proportion of women employed as high-ranking or salaried employees in government companies has remained unchanged over the past decade.

The wage gap between men and women in local government was about 23% in 2019, and only about 10% of the executive chair positions The most senior position in this sector is staffed by women. However, the proportion of women employed as incumbents or as high paid in government Domestic has risen by about 10% in the last decade and stands at about 38%, compared to a 3% increase in all public

bodies.Before celebrating the seemingly encouraging figure, one should take into account that it is a joy of the poor, as according to the report local government is the only sector where wages The average is lower than the average wage in the economy.

The reason for this can perhaps be found in the following figure: Local government is one of the largest employers of assistants, and since the "second assistant" reform in 2015, which required the employment of two assistants in every kindergarten, the number of assistants .

The report shows that some local authorities face the effects of absenteeism, failure to sign a watch and difficulty in recruiting new assistants, with a threshold condition for this position being 12 years of schooling. The starting salary for public sector factions in 2019 was only NIS 5,300 per month (minimum wage ).

"Corona signal" issued by the government to health workers over their war in Corona.

Now that they will fight for equal pay for women (Photo: official website, without)

On discrimination, medicine and higher education

In the health care system, the average wage (real) has risen by 24% in the last decade.

Only a small portion of this increase was enjoyed by employed women.

HMOs stand out in the pay gap between men and women, which reaches 78%.

However, the average salary gap between doctors is about "12%" and stems mainly from the choice of field of work and the scope of performing additional work.

Even in universities, where education acquires - and hopefully - a little enlightened values, the situation is serious:

the average gross salary for a full-time woman in the higher education system in 2019 was about 15,000 shekels - 25% lower than the corresponding figure for men.

In universities this gap reaches 27%.

The first to pay the price: this is how the corona affected women in the labor market - Walla! news 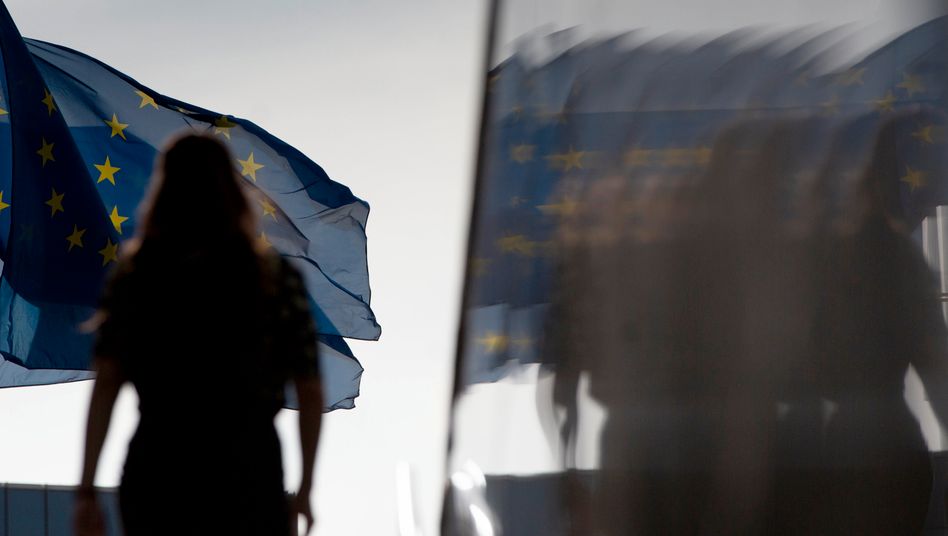 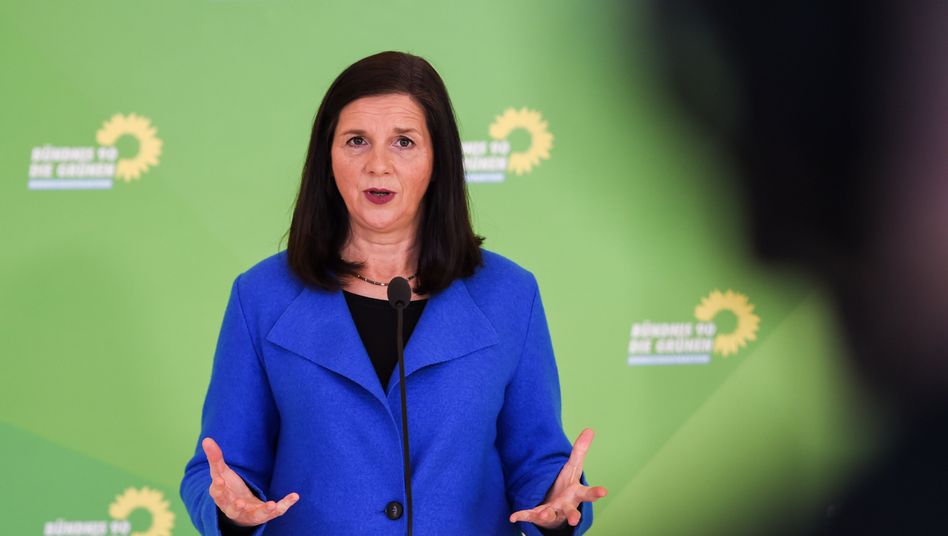 RTG to the Ministry of Justice: Separate bathing for men and women should be allowed on our website - Walla! News

The popular politician and the men who wink at the female voice: this is how Israelis react to candidates - Walla! 2021 Elections

When Beyoncé arrives in Balfour: What Israel would look like if women were to manage the corona crisis - Walla! news 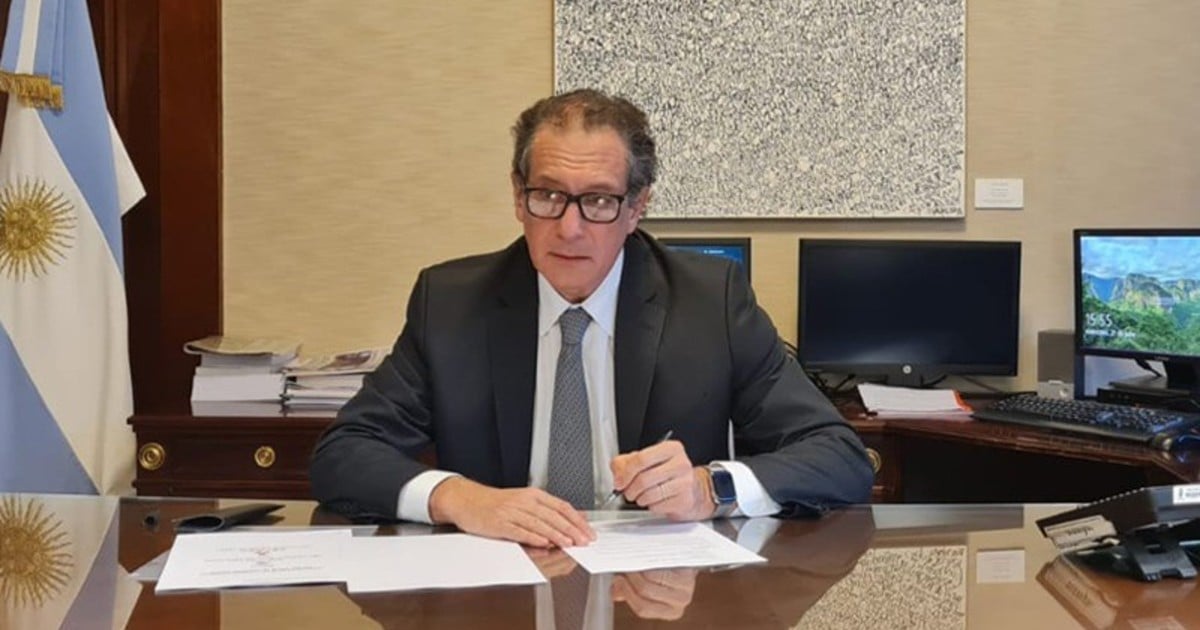