Pregnant women: towards a teleworking of the last trimester of pregnancy?

"One of the rare advantages" of the health crisis is to have shown the "beneficial effects" of teleworking during pregnancy: the deputy 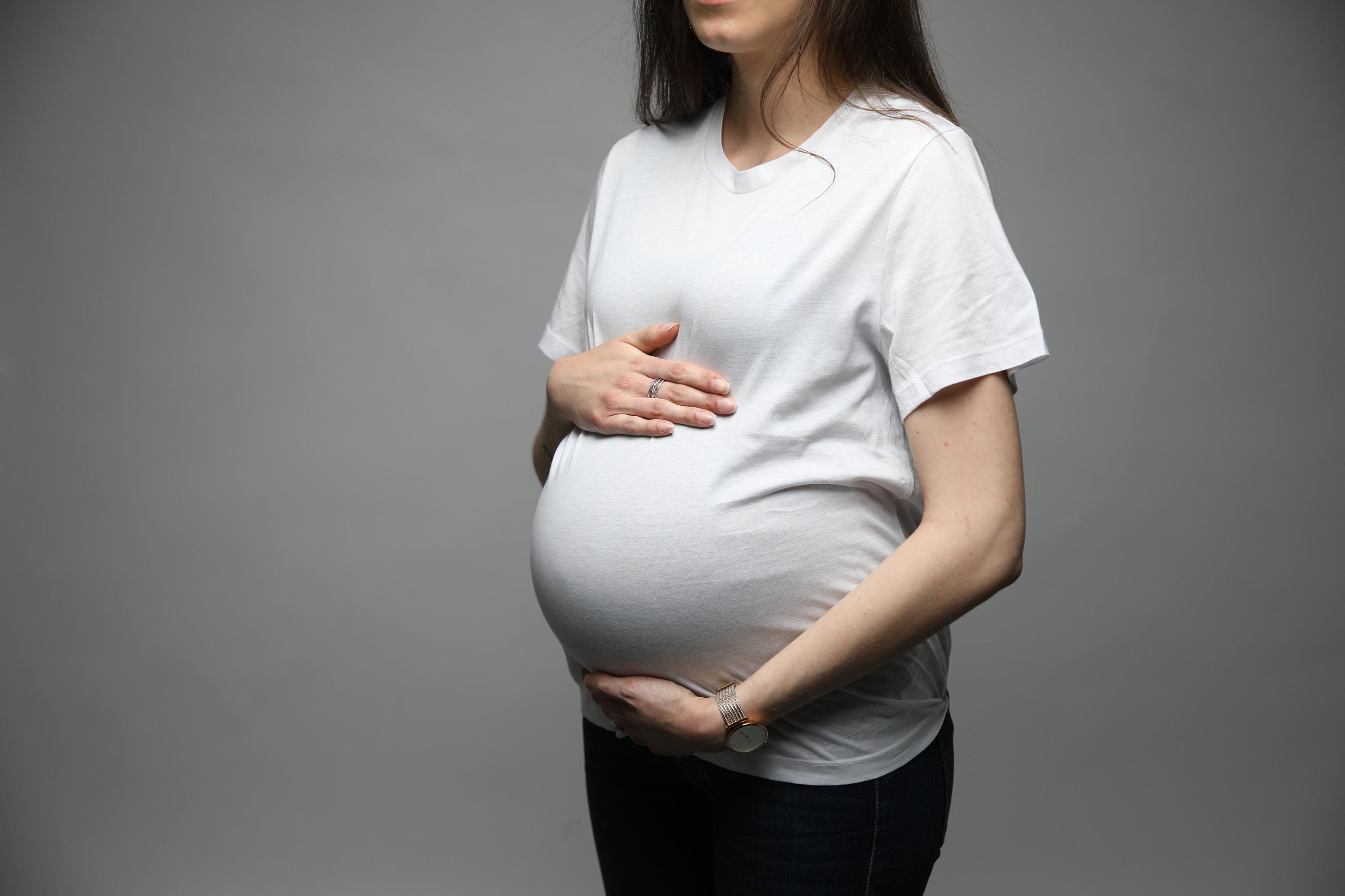 The deputies gave their approval Wednesday in committee to an amendment so that women who so wish can more easily "benefit from telework" in the last trimester of pregnancy, during the examination of a bill devoted to "equality economic and professional ”.

The measure, carried by the LREM Céline Calvez, must however be confirmed during the meeting.

Because reservations came from the rapporteur of the bill Marie-Pierre Rixain, favorable to the objective of the amendment, but who asked for its withdrawal.

She believes that it is "already possible" for pregnant women to telework and that it is "delicate" to "upset" without consultation with the unions "the balance" of the national inter-professional agreement on teleworking sealed on November 26th.

Some elected officials stressed that the practice of teleworking was a matter of negotiation between employers and employees and not of the law.

In the "twelve weeks" before the maternity leave

Céline Calvez's amendment proposes that an employee who so wishes "can benefit from teleworking" in the "twelve weeks" preceding her maternity leave, "subject to" her missions being "carried out outside the employer's premises" .

According to the deputy for Hauts-de-Seine, "one of the rare advantages" of the health crisis is to have shown the "beneficial effects" of teleworking during pregnancy, with less "exhaustion" and a decrease in the number of premature babies. .

Beyond this debate, the bill aims to “accelerate economic and professional equality”.

Read alsoHaving a baby in times of Covid, between optimism and obstacle course

In particular, it intends to "actively promote the presence of women in positions of responsibility", with among the tools the need for companies with more than 1,000 employees to publish each year "a gendered photograph of the 10% of positions with the highest responsibility in them. breast ”, to reach a minimum proportion of 30% of women within five years and 40% in eight years. 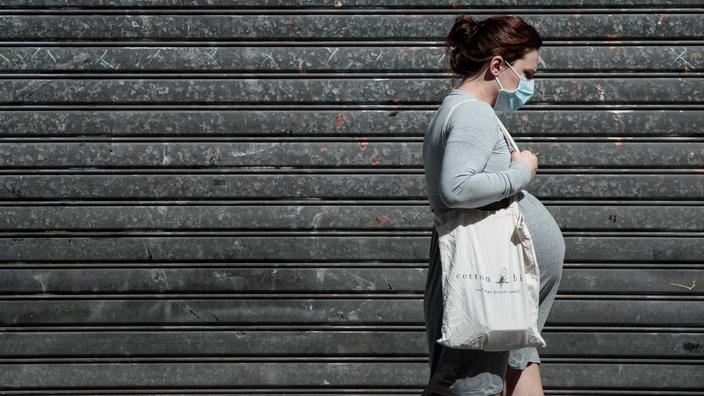 MEPs propose to strengthen teleworking at the end of pregnancy 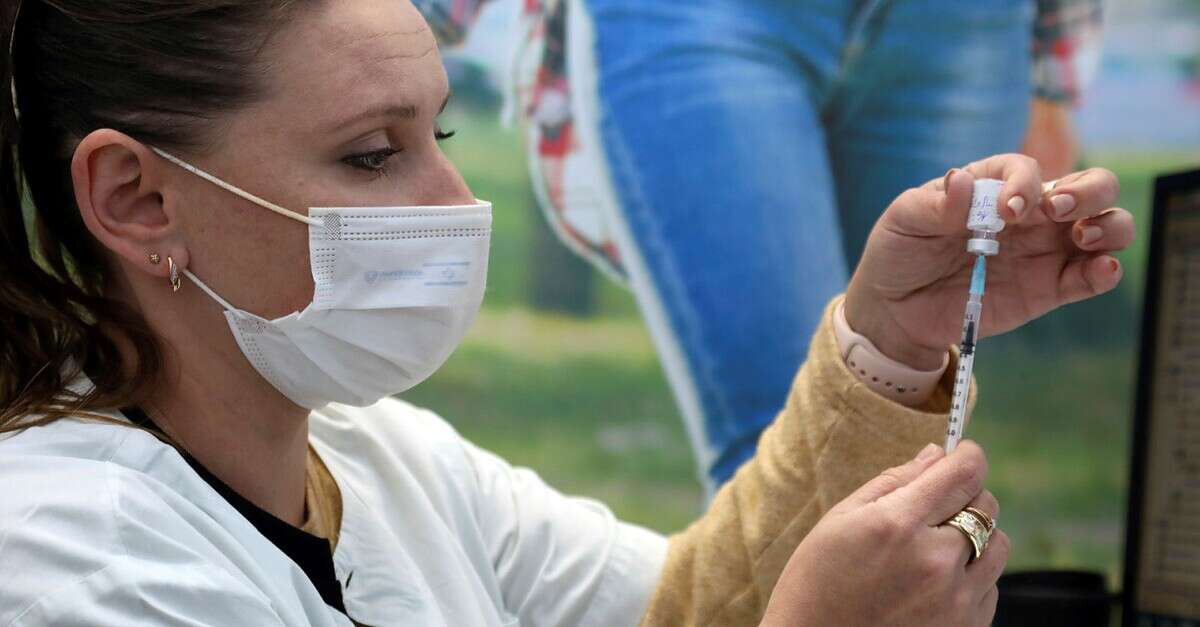 Ministry of Health in new directive: "There is no ban on getting vaccinated at all stages of pregnancy" Israel today

Pregnant women: towards a teleworking of the last trimester of pregnancy? 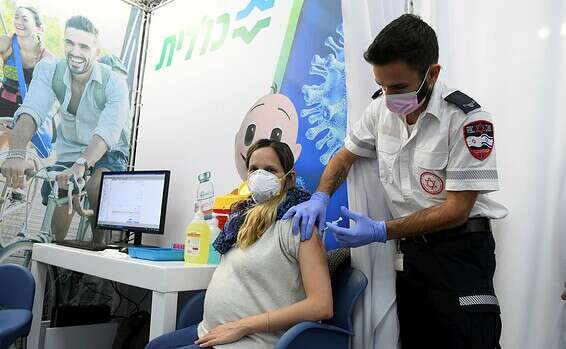 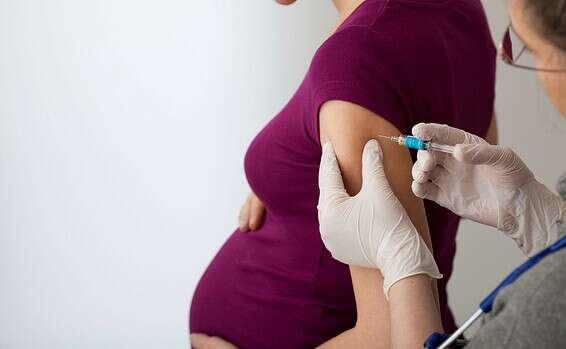 Do not believe in intimidation: pregnant? Get Vaccinated | Israel today

Ministry of Health: There is no ban on vaccinating women at all stages of pregnancy - Walla! news 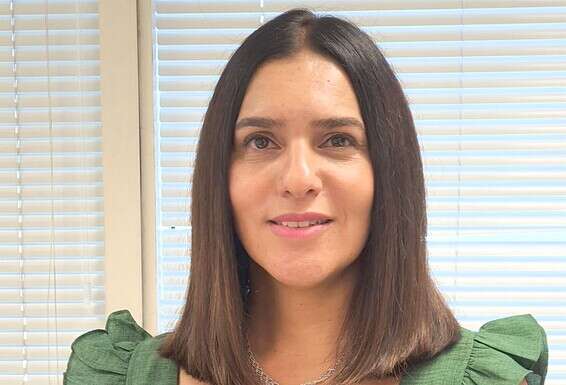 Ministry of Health: Women are advised not to get vaccinated during the first trimester of pregnancy - Walla! news