A bank employee collapsed with a heart attack after an argument about lack of money. The trade association did not want to recognize this as an occupational accident - possibly wrongly, decided the Federal Social Court. 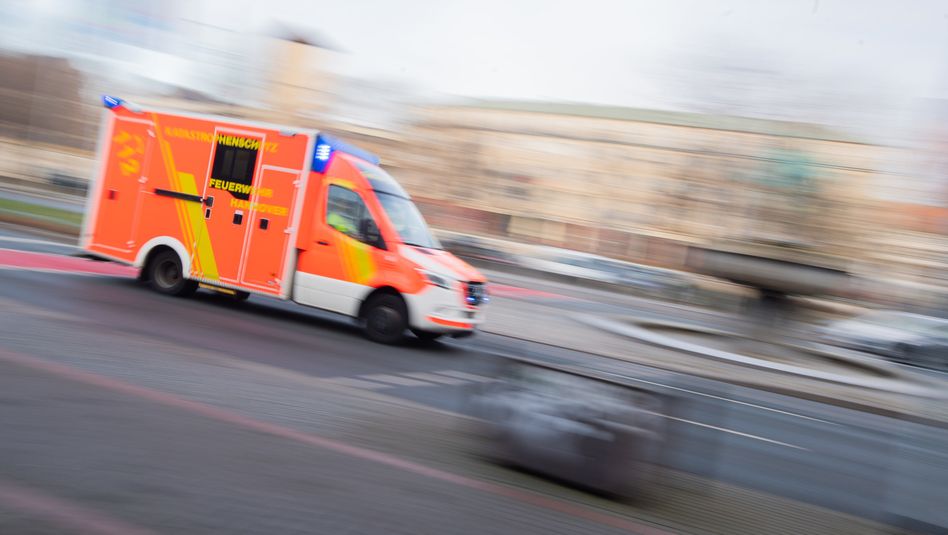 Ambulance in action (symbol): what counts as an accident at work - and what does not?

If an employee breaks down after a conversation with the boss, it may be an accident at work for which the responsible trade association has to compensate. That was decided by the Federal Social Court (BSG) in Kassel. The prerequisite is, however, that the boss has summoned the employee or the employee could otherwise assume that the conversation is in the interests of the company. (

In the event of a dispute, the background is a shortfall at a bank branch in Schleswig-Holstein.

The employee who was probably responsible for this had been determined, and the branch manager, who had been employed as a temporary worker, wanted to report.

The plaintiff bank clerk did not consider this necessary and wanted to protect the colleague responsible for the cash difference.

This led to a heated argument with the substitute boss.

A little later, the bank clerk collapsed in her desk chair due to a cardiac arrest.

She was admitted to the hospital and had a defibrillator implanted on her.

Is an argument a "sudden external event"?

The bank clerk applied to the administrative trade association for recognition of the incident as an occupational accident.

An accident at work presupposes a "sudden external event".

This was not the case here.

The BSG now decided that the “intensive conversation” with the branch manager was such an “external event”.

Such an event does not have to be anything special, but can also be "an everyday occurrence" or the mere perception of a certain occurrence, emphasized the Kassel judges.

However, the prerequisite is that the dispute is to be attributed to the professional activity.

The bank clerk must have fulfilled an actual or at least presumed duty from her employment relationship.

Therefore, the State Social Court of Schleswig-Holstein should now clarify, among other things, whether the bank clerk could assume that by standing up for her colleague she was fulfilling obligations from her employment relationship or representing other matters of her bank.

Suffered a heart attack two weeks after he was fired. Is he entitled to compensation? - Walla! Business 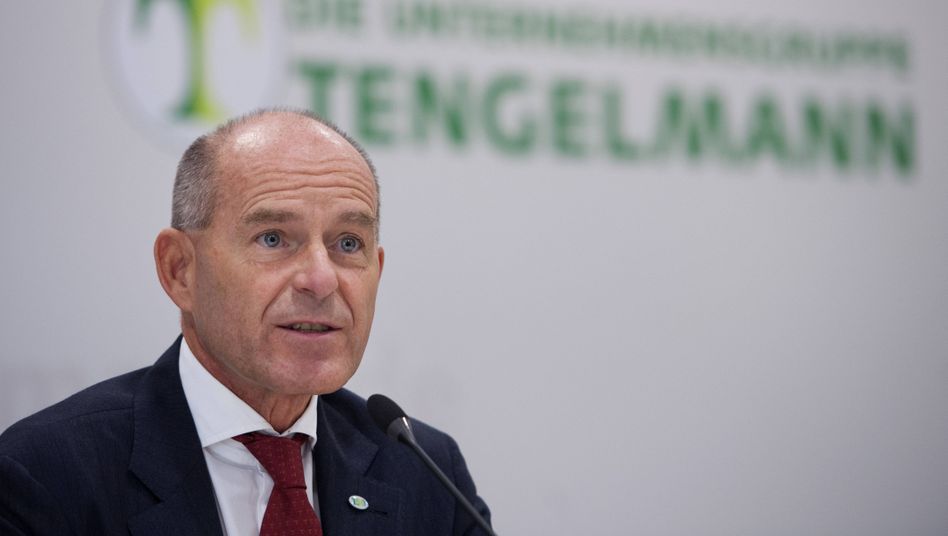 Tengelmann: The family wants to have the missing Karl