New start in the cruise industry: After Schleswig-Holstein relaxed the Corona requirements, the providers want to enable trips from Kiel again. The ships are already ready.

»Mein Schiff« in the Port of Hamburg (archive picture): Hoping for a new start in business

Because of the ban on accommodation, cruises in Germany were forbidden for a long time.

Now the cruise operators TUI and Aida are reacting to Schleswig-Holstein’s opening steps in tourism.

Both companies want to offer trips starting from the Baltic Sea port of Kiel from the weekend of Pentecost.

As TUI Cruises announced on Thursday in Hamburg, in addition to trips to the Canary Islands and Greece, the first cruise of the “Mein Schiff” fleet will start from Kiel on Whitsunday (23 May).

Aida Cruises announced in Rostock that short trips from Kiel would be offered from May 22nd.

The ship Aidasol is "currently positioned in Northern Germany and ready for the first guests." New start of the cruise season: first trips from Kiel already sold out 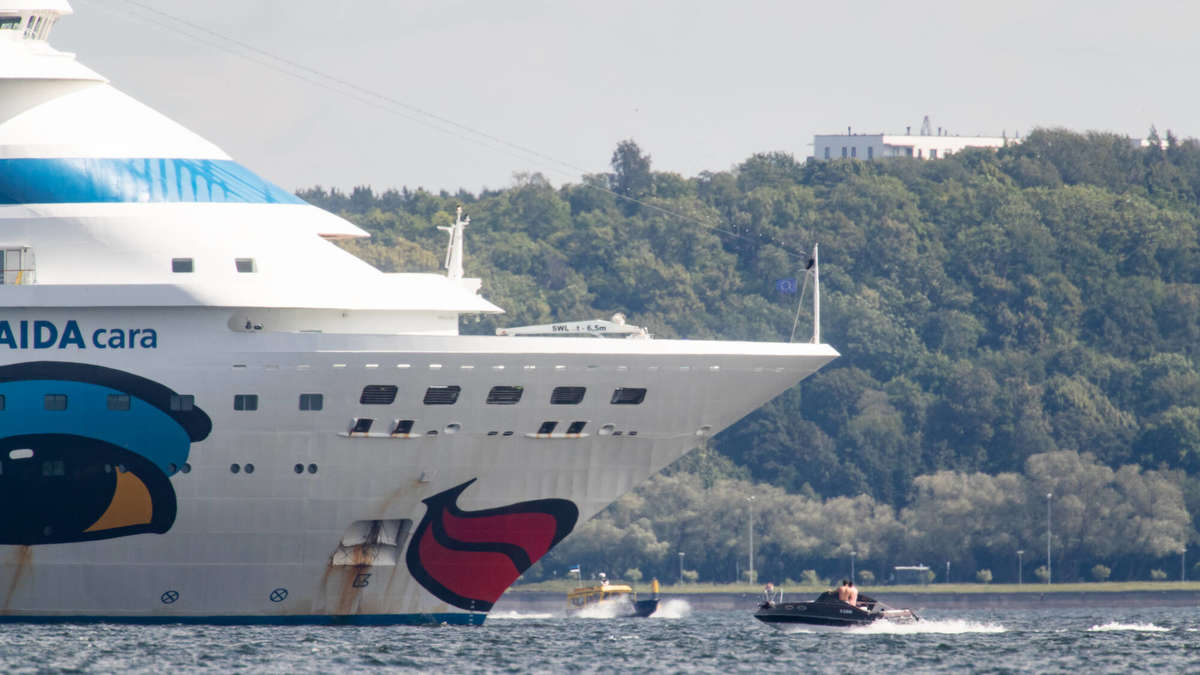 Mediterranean trip only with corona vaccination: The first shipping companies present plans for the summer 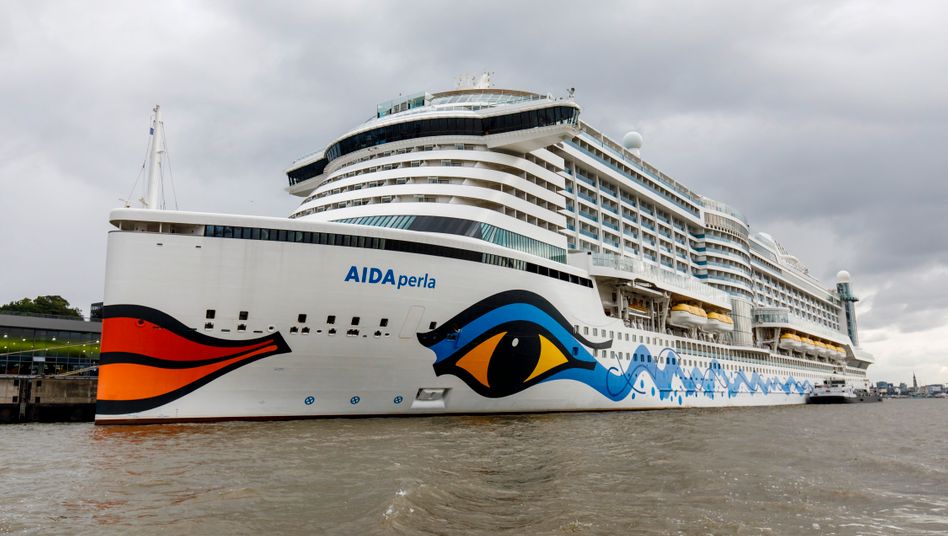