Recovery plans spark the race for hydrogen in the EU

Germany, France and Spain foresee cross-border projects to boost this energy Laage hydrogen plant (northeast Germany), in an aerial image taken on March 24.picture alliance / GETTY IMAGES EU partners have launched the race for hydrogen technology, destined to be the key to achieving the decarbonisation of the European economy in 2050. Recovery plans have catapulted projects to develop this energy source, which it will move a huge investment in the next three decades. The 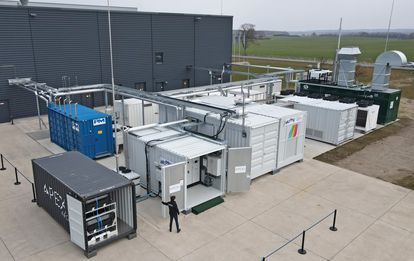 EU partners have launched the race for hydrogen technology, destined to be the key to achieving the decarbonisation of the European economy in 2050. Recovery plans have catapulted projects to develop this energy source, which it will move a huge investment in the next three decades.

The sector estimates that until 2050 some 5.5 trillion euros will be needed.

The countries set up alliances with projects from Germany and France or from Spain with Portugal and Italy.

Greece, Denmark, Belgium or Austria do not want to be left behind either.

Brussels has encouraged recovery plans to also have a European dimension. And although cross-border investments are not the majority, they are articulated in key areas for the EU: batteries, the cloud or microelectronics. And hydrogen. The capitals are running to assume the leadership of that energy source, which is postulated as one of the best options to eliminate emissions in industry and heavy transport. The North claims its technological muscle, while the South exhibits its potential to generate green hydrogen in greater quantities and at a lower cost.

Germany and France are preparing to launch a European alliance through a Major Project of Common European Interest (IPCEI), a formula for sectors whose risks require state aid and transnational cooperation. Only the French plan consigns to that program, which is expected to notify Brussels at the end of 2021, a budget of 1,575 million euros. Both countries are open to other partners participating in the IPCEI to "build a decarbonized, sovereign and resilient European value chain", according to the French plan.

The industry believes that cooperation is necessary in these early stages, but also that in the medium term there will be fierce competition for this energy source. In addition, he is suspicious of the plans of some northern European countries, which are still thinking about blue hydrogen - that which results from natural gas - and even gray - from fossil fuels - when the south of the continent bets on green.

Those differences became clear in December last year, when 22 EU countries and Norway launched a manifesto to push for an IPCEI to boost hydrogen. Immediately, five of the signatories - Spain, Portugal, Austria, Luxembourg and Denmark - released another statement in which they clarified that only projects that are produced "from renewable sources" should receive public funds. Brussels for now has been endorsing that thesis.

Spain, which will allocate 1,555 million from the recovery plan to that energy and has planned an investment of 8,900 million in ten years, has also begun to forge its alliances. His preferences for now go through the countries of the south and are limited to hydrogen produced by renewables. The Portuguese recovery plan indicates that Lisbon and Madrid "will create a working group" to "promote business collaboration and implement joint projects", among other areas, in the field of green hydrogen.

Spain adds in its plan that it also seeks alliances with Italy and France.

"Green hydrogen offers Spain the opportunity to position itself as one of the main exporters of green energy in Europe," says the Spanish document, which sets the challenge of positioning "the Iberian Peninsula in the production of renewable hydrogen and the potential supply of future surpluses to other EU states ”.

"Cross-border projects make perfect sense, as studies indicate that northern Europe will not be able to produce all the hydrogen it needs until 2040. Spain and Portugal are the countries with the best manufacturing cost conditions," says the global director. Hydrogen Department of Iberdrola, Millán García-Tola.

The sector believes that Spain's leadership ambition is not only possible, but necessary to take a bite out of what is emerging as a large energy industry. "I see opportunities for Spain, Portugal, France or Italy because we are going to be able to supply ourselves and export the surpluses to the northern European countries, which are very demanding of hydrogen," says Javier Brey, president of the Spanish Hydrogen Association. According to Brey, the costs of green hydrogen in southern Europe are half that of the north: between one and 1.5 euros per kilo compared to 2.5 or three euros. "And it is close to the cost at which it begins to be competitive with natural gas at 0.6 euros," he warns.

In this dynamic, the EU partners understand that now is the time to cooperate: we must create from more technology to drivers and ships for transport.

estimates that the infrastructure required to achieve the 2050 goals will require an investment of up to 5.5 trillion euros.

Brussels has also led the way by proposing the installation of 40 GW of renewable hydrogen electrolyzers in this decade.

More technology, lower costs and a consolidated strategy is, depending on the industry, the recipe for the hydrogen tipping point to come sooner rather than later.

Recovery plans spark the race for hydrogen in the EU 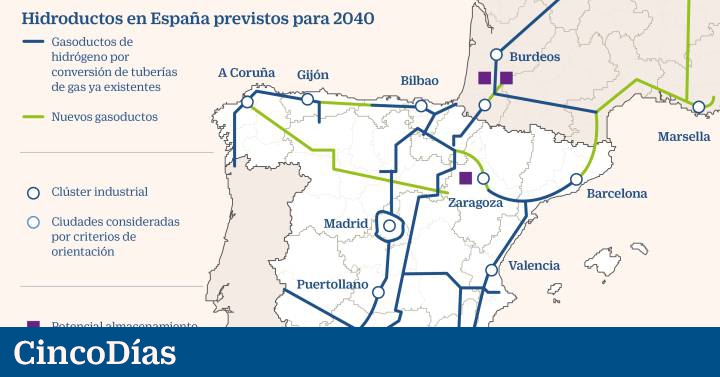 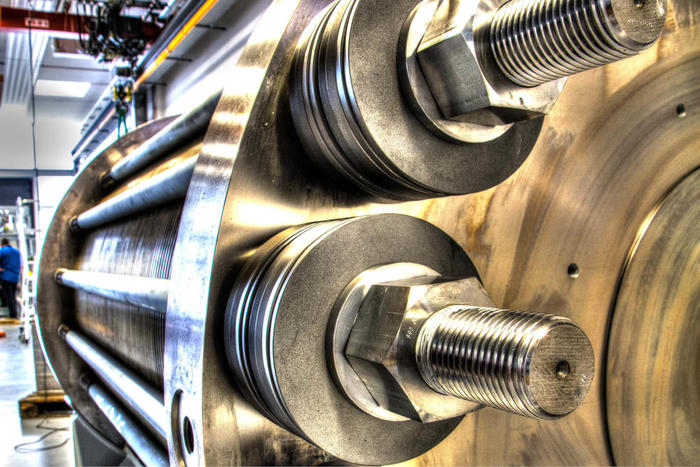 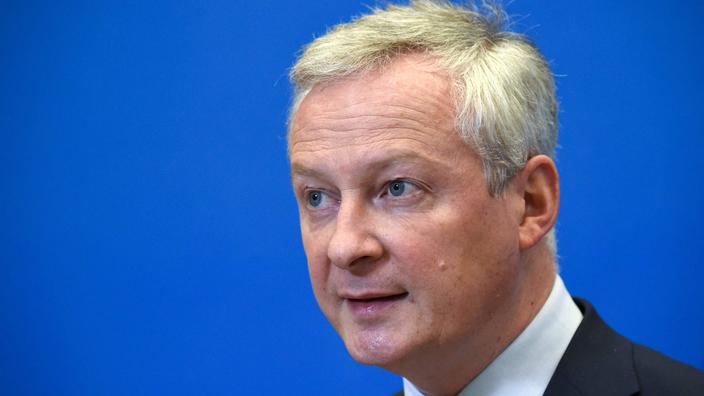 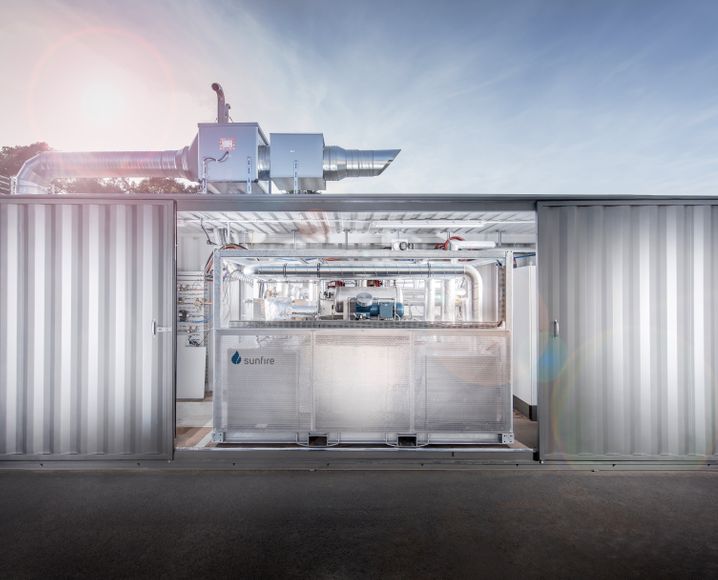 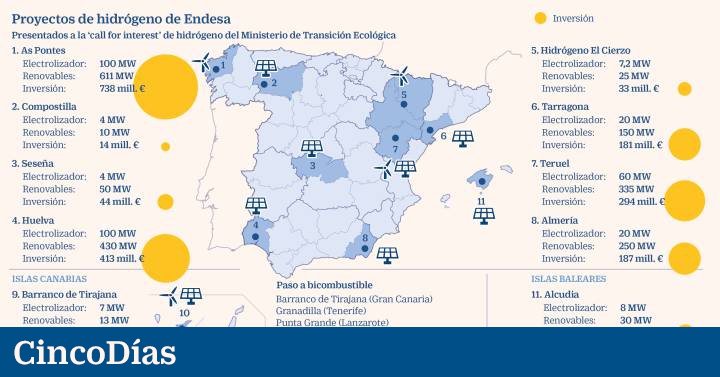 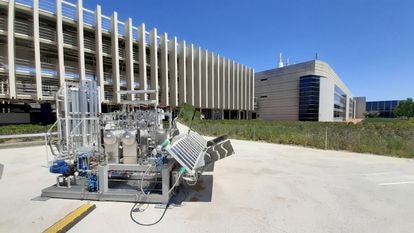 Green hydrogen: the eternal fuel that lights up a new era 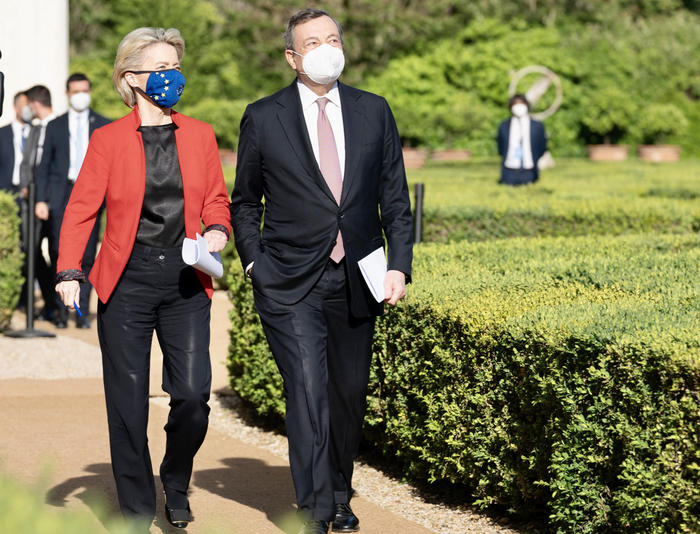