Established in the south of the capital since 1969, the largest wholesale market for fresh produce in the world will open an annex north of Paris. It is taking advantage of the abandonment of the Europacity megaproject. 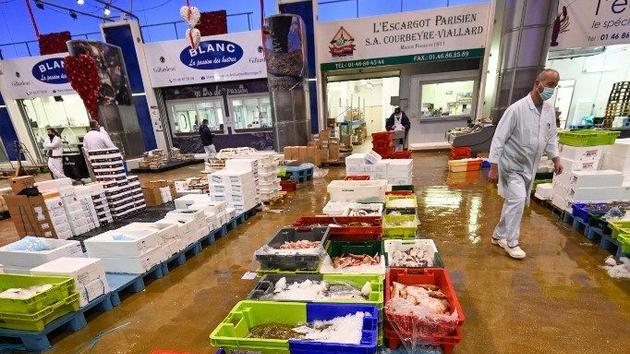 Used to spending their early mornings south of Paris to stock up on fresh produce, the thousands of restaurateurs in the Paris region will also soon be able to head north.

Visiting this Friday in the Val-d'Oise to present the plan for the department promised after the abandonment of the Europacity megaproject 18 months ago, Prime Minister Jean Castex will confirm the extension of the Rungis international market (MIN) .

Of which at least a part on the 110 hectares suitable for conversion of the triangle of Gonesse.

Next to an international school complex, and a station for the future line 17 of the Paris metro, the capital's best-known market reserved for professionals will have an annex.

The exact location of the project led by Semmaris, the Rungis managing company, still needs to be clarified, but it will include many hectares of vegetable production on the 170 hectares of agricultural land located to the south of the Gonesse triangle.

Alongside these market gardening and urban agriculture areas, other players such as processors will be welcomed to make the area a vast agricultural and agrifood hub, which will employ thousands of people.

A means of responding to the virulent attacks of anti-Europacity, who violently denounced the artificialization of agricultural land.

Still in the consultation phase with the government and local communities, work should start in 2024, with an opening hoped for around 2027.

For Semmaris, this extension project should represent an investment of around 600 million euros. The details of the project have not been finalized, but priority will be given to organic and local production to respond to new consumption trends. With distribution capacities to sell production in the north of Paris.

The main objective of this extension is to relieve congestion in the MIN in the south of Paris, and to get closer to places of consumption, with an exploding demography in the north of the Île-de-France.

Despite a ten-year plan of one billion euros initiated in 2015 to further increase its capacity by 20%, Rungis is reaching the end of its available space.

Growing for 50 years at the same rate as the population of Ile-de-France, it generates nearly 10 billion euros in turnover per year.

But with an occupancy rate of 99%, this food lung of the capital must decline every day requests from new wholesale traders.

Not to mention the congestion of transport, which increases the carbon footprint of the most distant deliveries.

Moved from Les Halles to Rungis in 1969, this town within the city is today the largest fresh produce market in the world. Located 7 kilometers south of Paris, it brings together over an area of ​​237 hectares 1,200 companies, spread over ten fruit and vegetable pavilions, a tide pavilion, six pavilions for dairy products and caterers, and three for horticulture and decoration. A huge maze of traders who slowed down a bit with the crisis.

The health restrictions for more than a year have thus cooled the usual frenzy a little, the closure of restaurants requires. But Semmaris has limited the decline in its activity to around ten percent in 2020, with restaurant customers unexpectedly only weighing 13% of market activity. Maintaining the French, confined or teleworking from their homes, has also boosted the activities of food shops, greengrocers and other local independents, which also supply themselves to Rungis. With the gradual reopening of out-of-home circuits from May 19, activity should gradually resume its usual face. 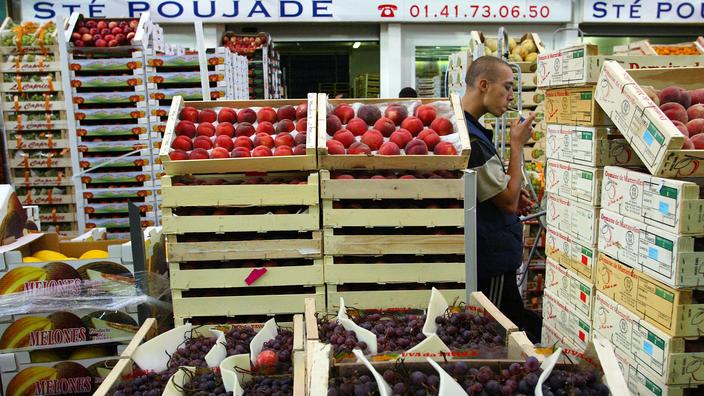 In Ile-de-France, the horticultural sector is regaining color 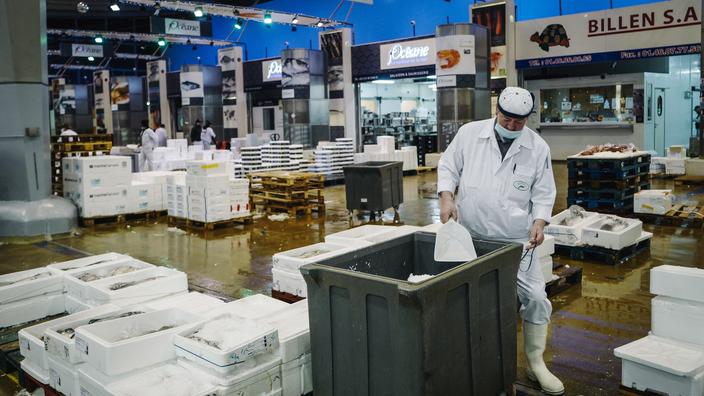 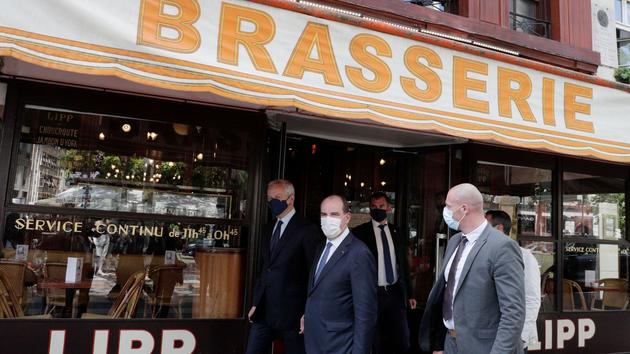 Jean Castex in Rungis for his first regional stop 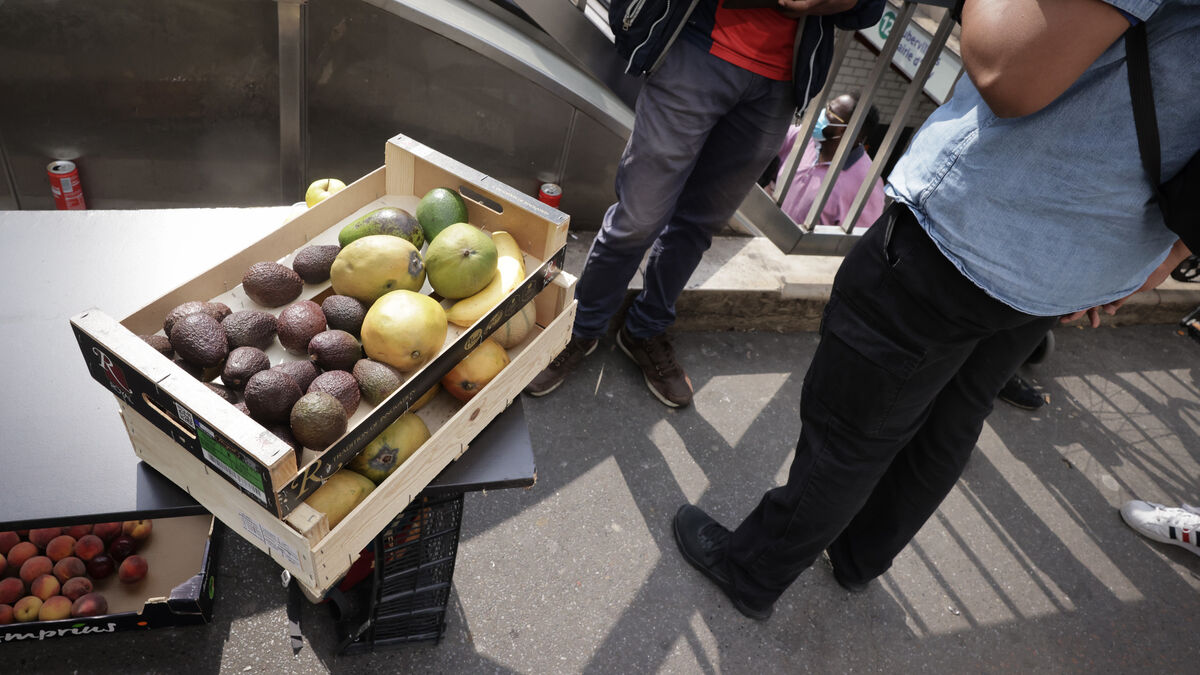 Paris: street vendors bought their supplies from a wholesaler in Rungis 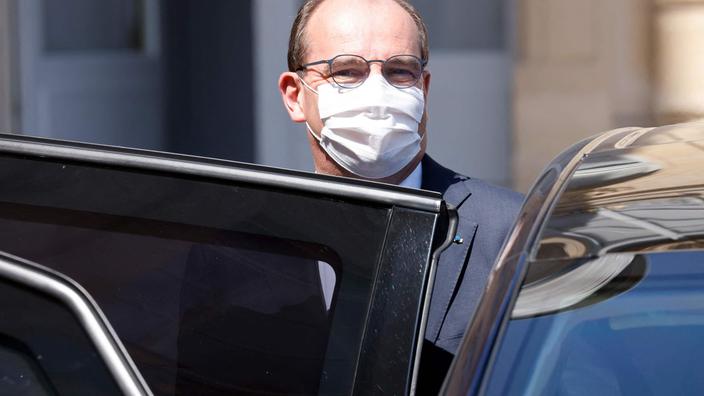 Covid-19: Jean Castex in contact and in isolation for 7 days