More journeys, short transfer times: the Bundestag has laid the foundation for the planned “Deutschlandtakt” in rail traffic. Routes will soon be selected for the new timetable models - for testing purposes. 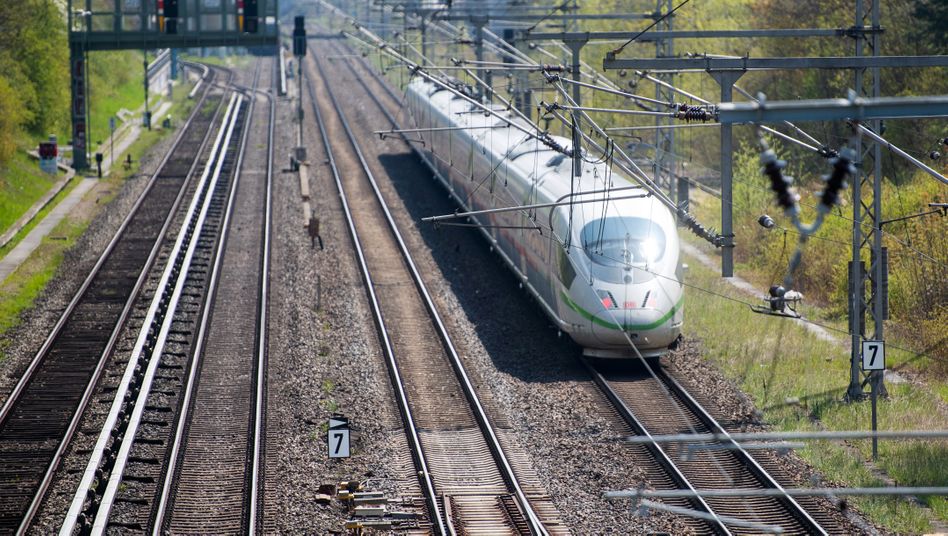 ICE of the Deutsche Bahn: The expansion is going too slowly for the opposition

Work has been going on for years on the new timetable model for the railways, which should enable travelers to get to their destination faster and more reliably.

The Bundestag has now passed a law that enables corresponding pilot projects.

Rail traffic in Germany is to be gradually converted to this by 2030.

If the Federal Council also agrees, the Ministry of Transport can define certain routes on which the new timetable creation models can be tested.

With the German cycle based on the Swiss model, trains between the largest cities should run every half hour by 2030.

The trains are expected to arrive at central train stations approximately at the same time and depart shortly afterwards.

Long transfer times of half an hour and more should then no longer exist, travel times will be shorter.

The Deutsche Bahn speaks of a "metropolis-connecting S-Bahn".

To do this, however, bottlenecks in the rail network must be eliminated, signal boxes digitized and additional tracks laid at junction stations.

The Bundestag resolution makes it possible to try out new models for the allocation of capacity for routes and for the creation of timetables, as the Union's transport politician, Ulrich Lange, explained.

Investment decisions and capacity planning would be made easier.

The opposition had criticized the draft in the transport committee as inadequate.

For example, France prohibits short domestic flights along routes that can also be reached quickly by TGV.

In Germany, however, the plans of Federal Transport Minister Andreas Scheuer to revive the Trans-Europ-Express had recently only led to cautious reactions at Deutsche Bahn. First vote and second vote: This is how it works in the federal and state levels 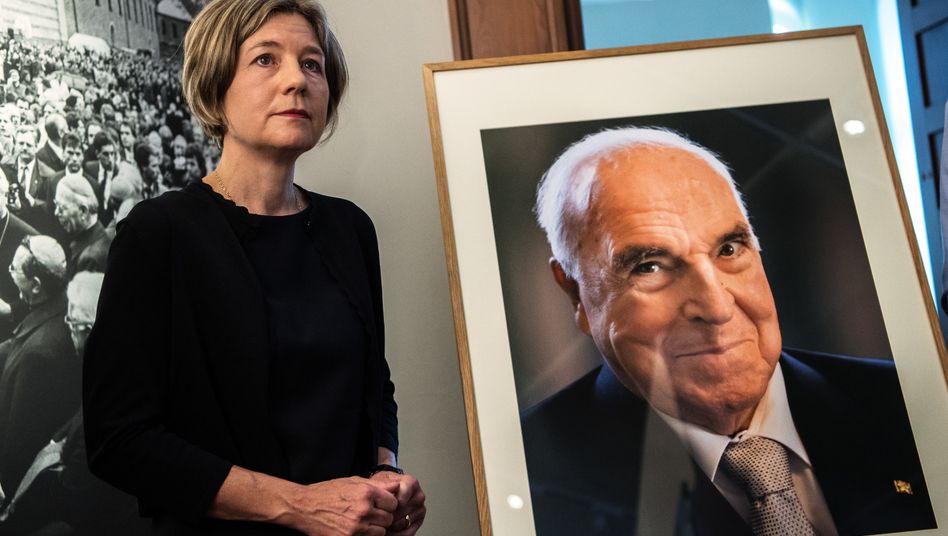 Federal election 2021: The important rules for the voting slip The political system of the FRG: The parliamentary democracy Election of the new chairman at the CDU party congress: when will there be a result?

Election of the new chairman at the CDU party congress: when will there be a result?