The President of the Republic urges the United States in particular to export the vaccines and the ingredients necessary for their production. 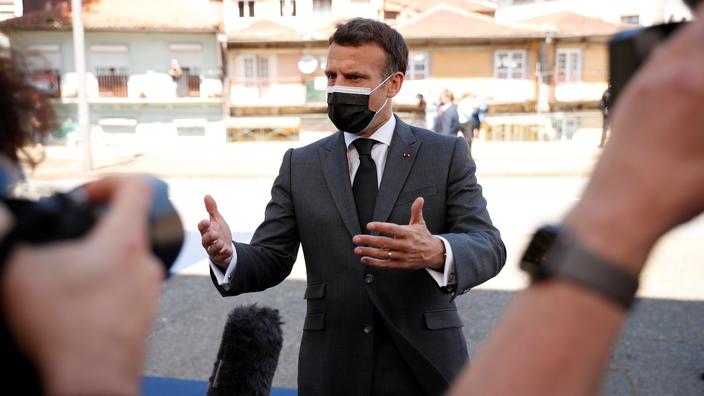 This time, it is not only the English who are involved but all the Anglo-Saxons.

French President Emmanuel Macron on Friday, May 7 called on “

” exports of vaccines and the ingredients needed to produce them, which would make it possible to strengthen

The statement comes on the sidelines of the European Union summit being held in Portugal.

For the vaccine to circulate

not block the ingredients and the vaccines themselves,

" he declared on his arrival at a summit in Porto.

today, the Anglo-Saxons block many of these ingredients and vaccines.

Today, 100% of vaccines produced in the United States of America go for the American market

In contrast, the President of the Republic underlined that out of 110 million doses produced in Europe, the EU had exported 45 million and kept 65 million.

These statements come the day after the announcement by the US administration of a possible fall of vaccine patents in the public domain, in order to accelerate vaccination worldwide.

Read also: Vaccines: at the WTO, states have the right to “drop” protections

In March, European leaders and the Commission had already raised the tone against Britain, threatening to prevent the export of doses of AstraZeneca to the island.

The Anglo-Swedish laboratory is experiencing significant delays in deliveries to the European continent where it produces its doses, while it continued to deliver doses by the millions to Great Britain. 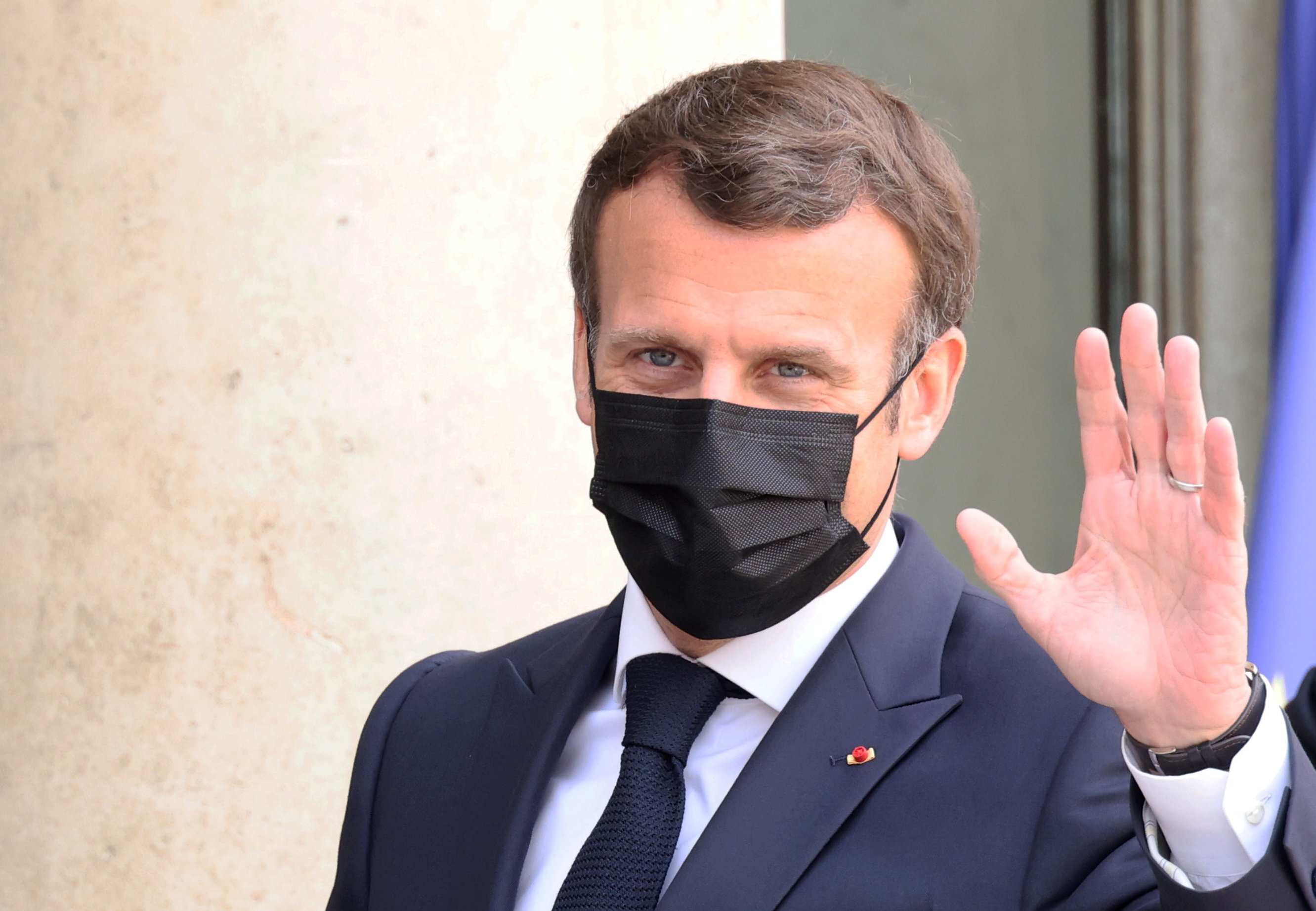 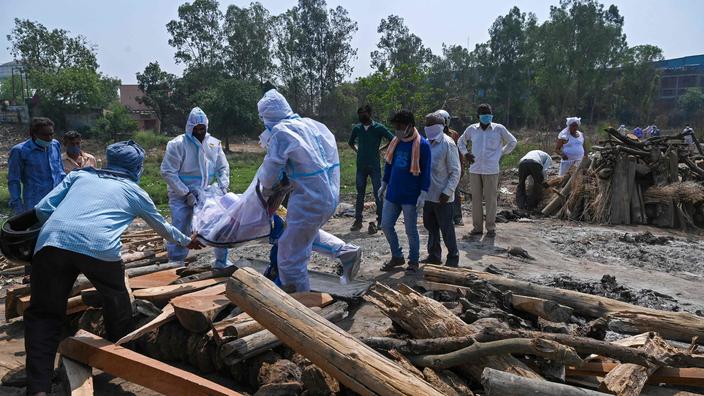 Covid-19: India exceeds the threshold of 4,000 deaths per day 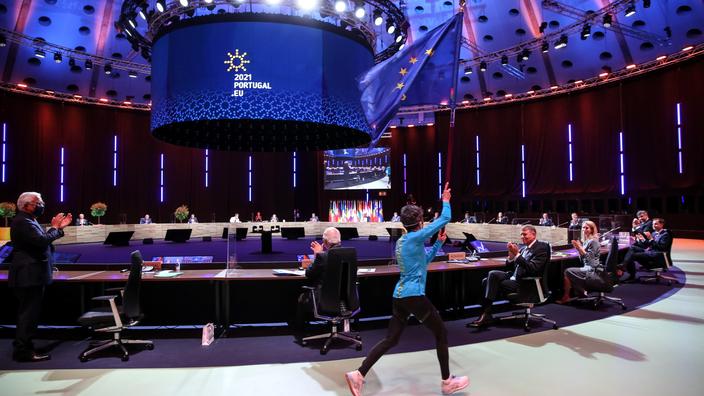 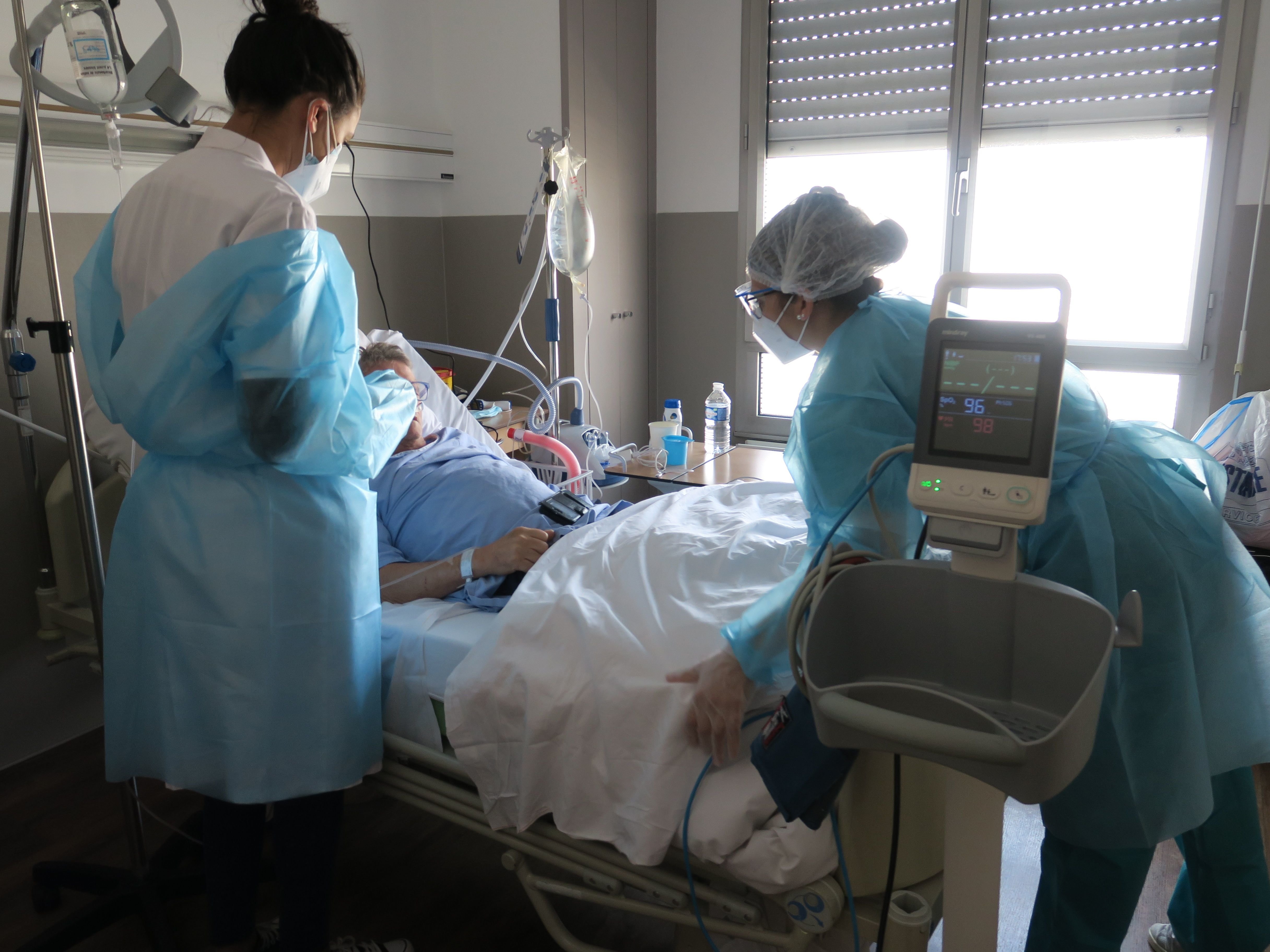 DIRECT. Covid-19: tired, discouraged by the epidemic, 40% of nurses "want to change jobs" 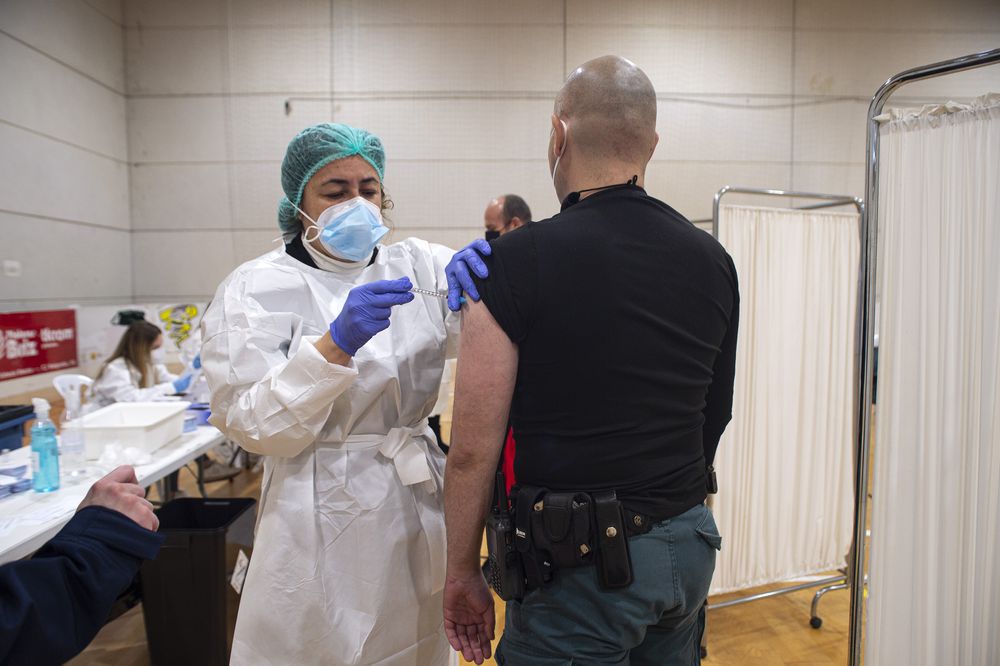 Germany, France and Italy suspend vaccination with AstraZeneca after several cases of thrombi in the EU 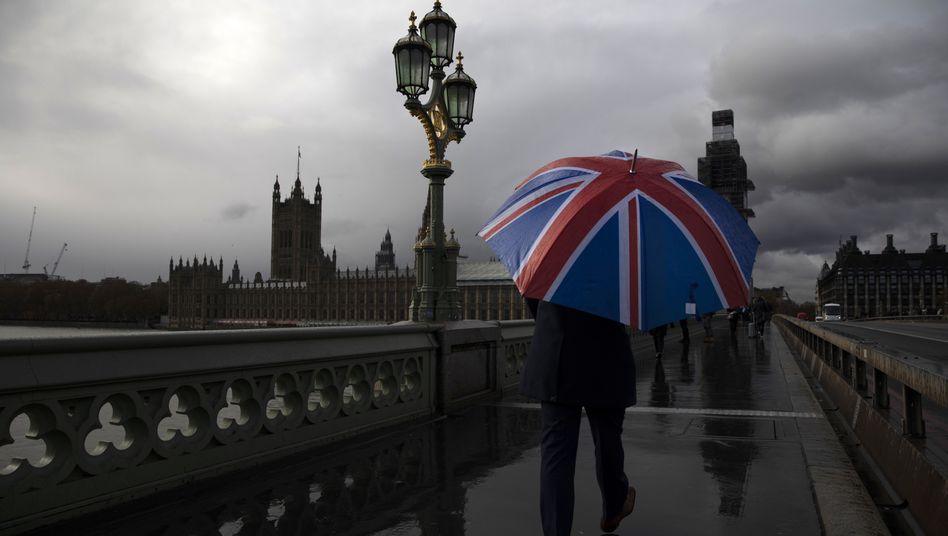 VIDEO. Should we fear the AstraZeneca vaccine? “It's not a second-rate serum! ", According to infectious disease specialist Daniel Camus