There is still an unlimited amount of cash payments in Germany. In order to be able to fight money laundering better in the future, the EU Commission wants to change this and introduce a uniform upper limit.

In the fight against money laundering, the EU Commission wants to ban cash payments of over 10,000 euros.

This was announced by Financial Market Commissioner Mairead McGuinness in an interview with the Süddeutsche Zeitung.

Carrying so much money around in your pockets is really difficult.

Most people don't do that, ”said the inspector.

The regulation is to be part of a package of legislative proposals against money laundering that the Commission intends to present in July.

McGuinness told the newspaper that she wanted to propose the establishment of an EU authority with the support of the member states: "It will have many powers and directly monitor the anti-money laundering policies of certain large banks." be the fight against money laundering and terrorist financing. 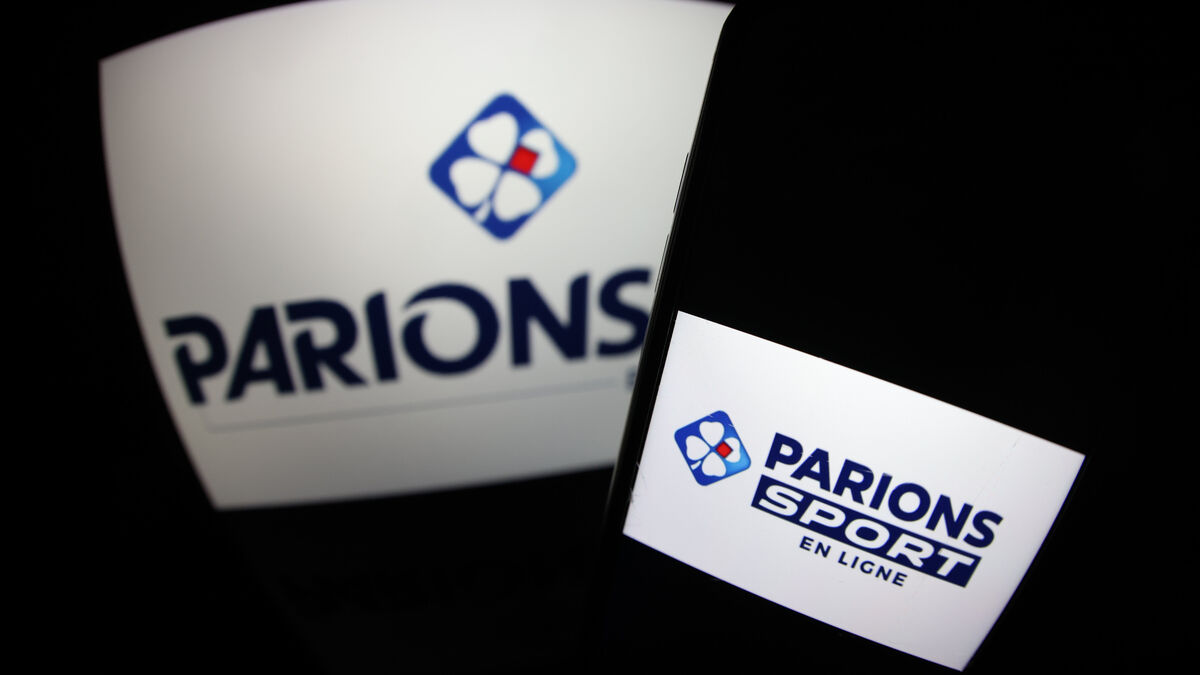 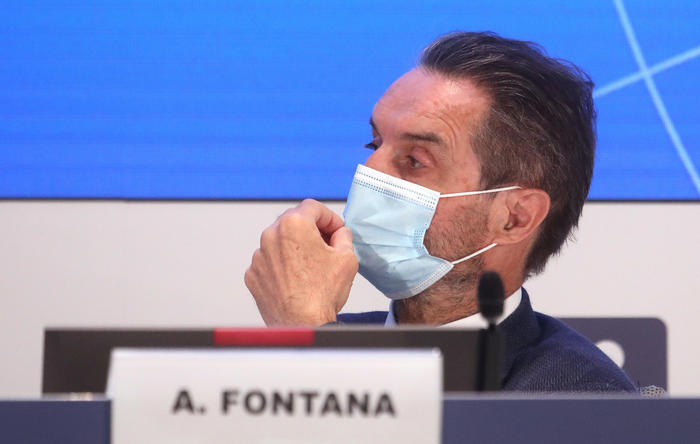 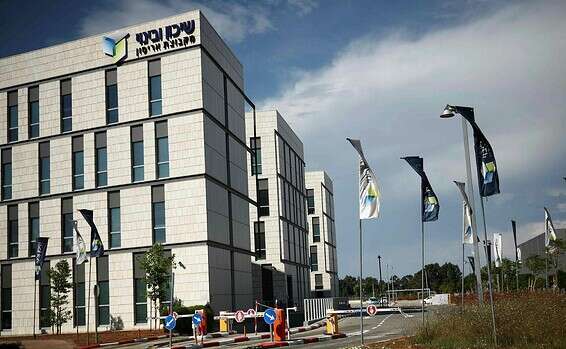 Suspicion of bribery in housing and construction: charges subject to hearing Israel today