State aid and a revised bankruptcy law have only whitewashed the pandemic-induced economic deforestation. In the next few months, many smaller businesses will probably close.

After the end of the corona exception rules for companies in distress, the Center for European Economic Research (ZEW) expects an increase in bankruptcies, especially of smaller companies. According to the study, companies with up to ten employees as well as self-employed and freelancers are particularly susceptible to the negative effects of the corona crisis. Due to the temporarily suspended obligation to file for insolvency, the number of company bankruptcies fell to a record low in the Corona crisis year.

A further increase can be expected in the coming months.

Small companies with limited cash reserves and little collateral for taking out new loans are particularly at risk.

Especially in the areas of gastronomy, accommodation, tourism and clothing affected by the corona crisis, the number of bankruptcies is likely to increase in the coming months.

In the four months after the start of the pandemic in 2020, the service and trade sector reported even fewer company failures than in previous years.

In order to prevent a wave of bankruptcies in the corona crisis, the state had suspended this obligation to file for bankruptcy for a transitional period.

Since October 2020 it has been valid again for insolvent companies, and from the end of December also for overindebted companies.

The last exemption for companies that are still waiting for the state aid planned since November to be paid out ceased to apply on May 1, 2021.

Federal Justice Minister Christine Lambrecht (SPD) also expects an increase in company bankruptcies after the return to the obligation to file for insolvency.

However, it is difficult to make reliable forecasts, she told the Handelsblatt.

The effects of the crisis have been cushioned through aid payments and there is still a large amount of state financial aid available.

In addition, the regulations on insolvency protection have been supplemented by a new restructuring law: "Anyone who repositions themselves and convinces the majority of their creditors can make a fresh start - completely without bankruptcy," said Lambrecht.

In addition, the number of corona infections decreased.

According to her, this results in opening perspectives. 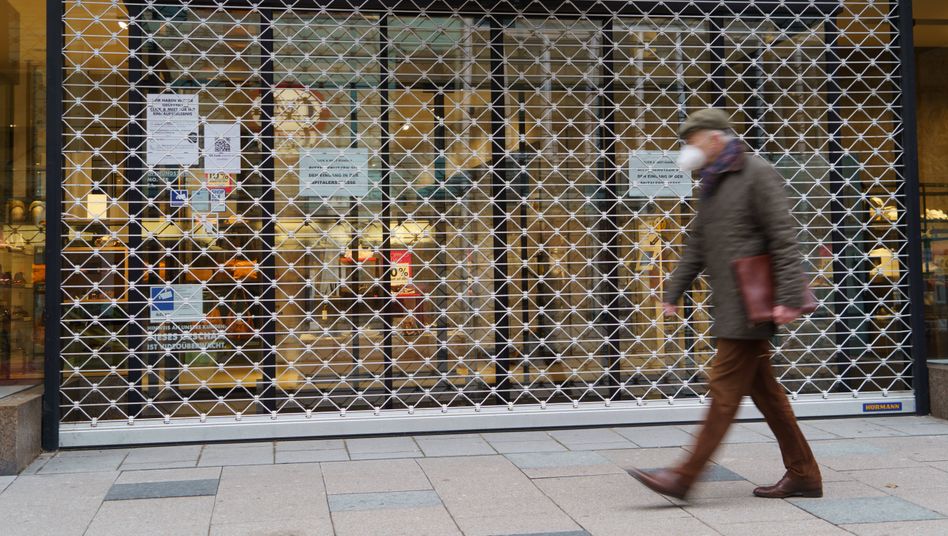 Corona bankruptcies: According to the study, there is a risk of a significant increase 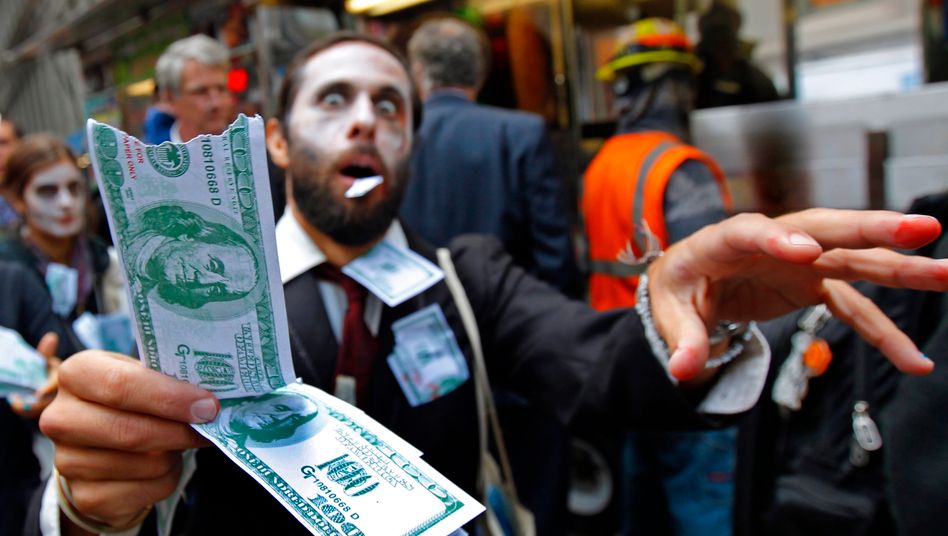 Corona crisis and bankruptcies: where in Germany the "zombie companies" lurk 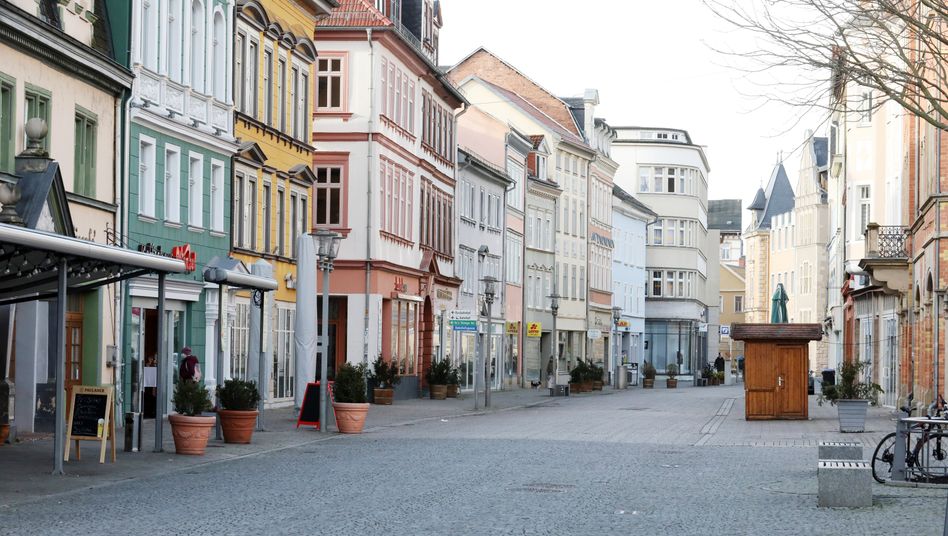 Despite the corona crisis: number of company bankruptcies at the lowest level for 20 years 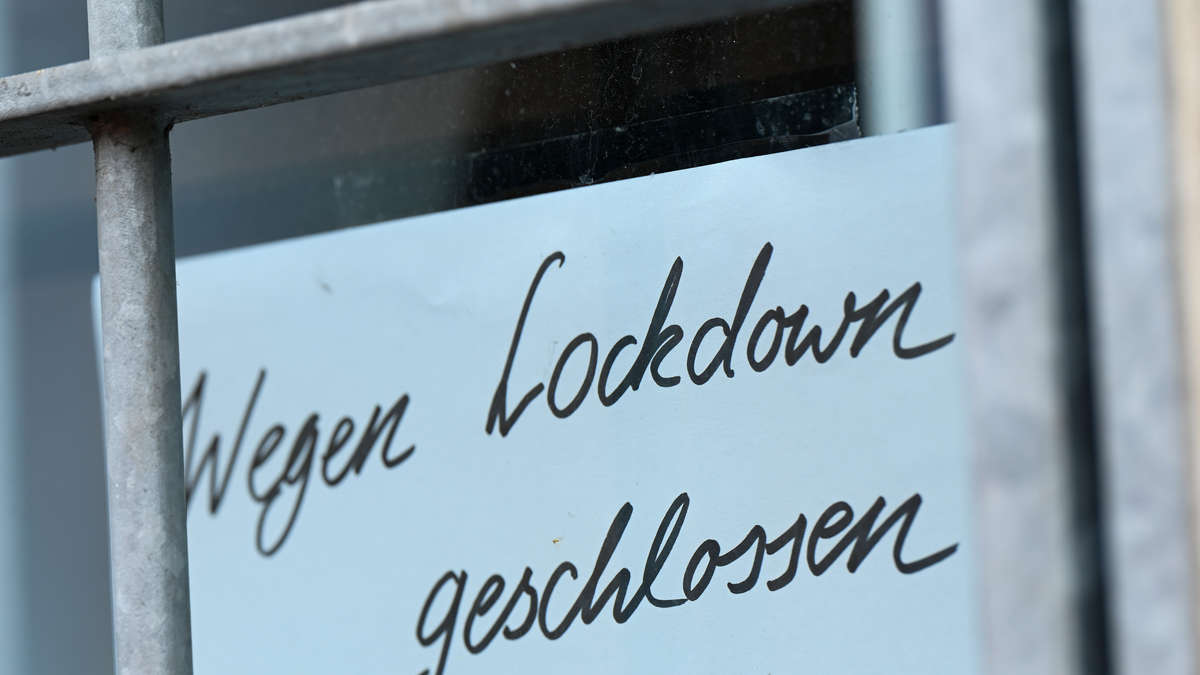 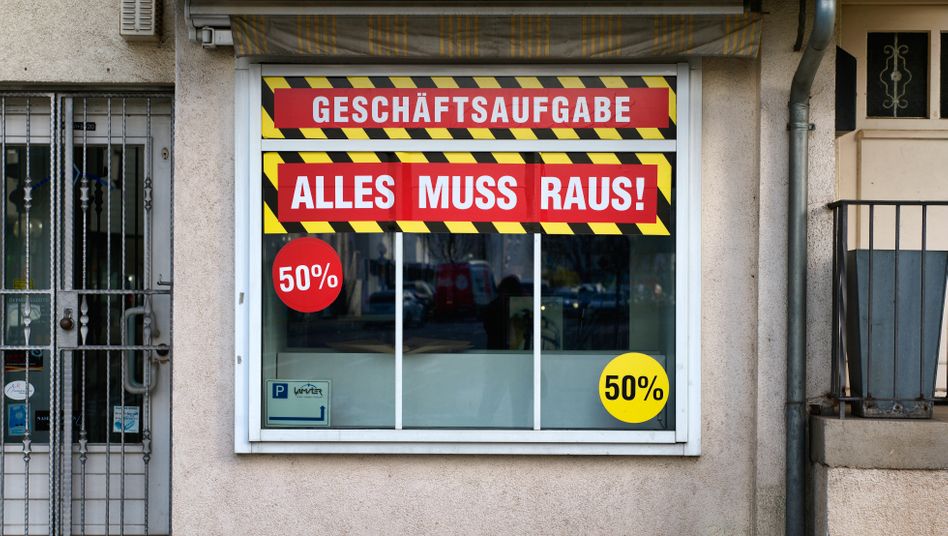 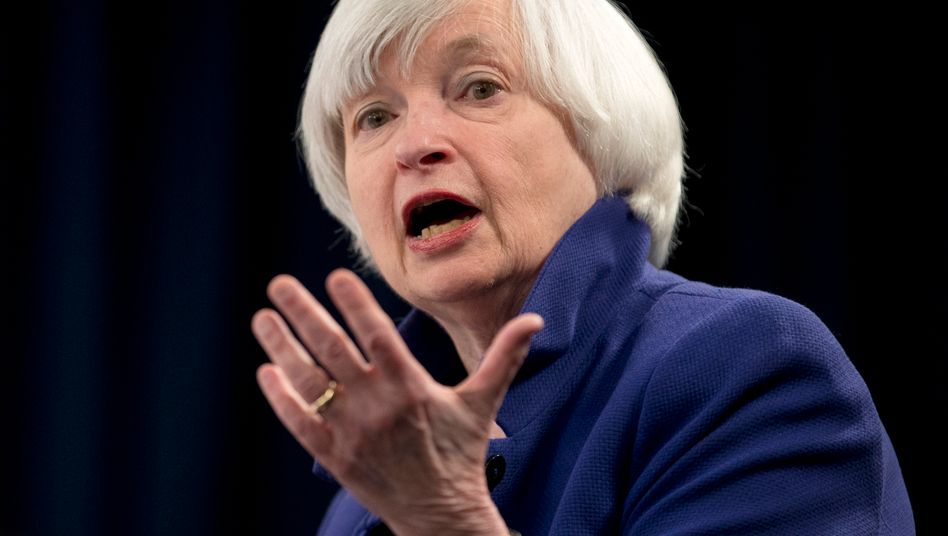 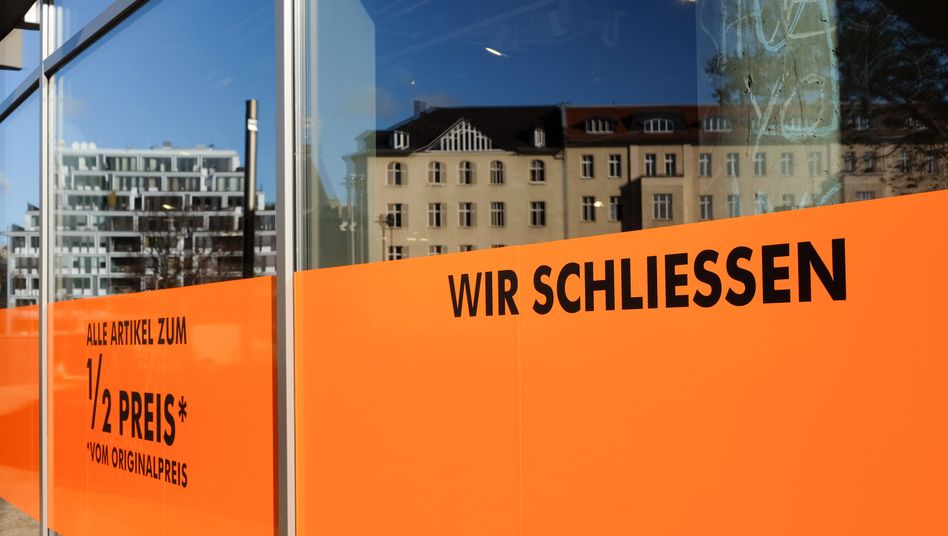