The co-owner of the Tengelmann retail group set out on a ski tour three years ago and never returned. Now the Cologne District Court has granted the application for a declaration of death. 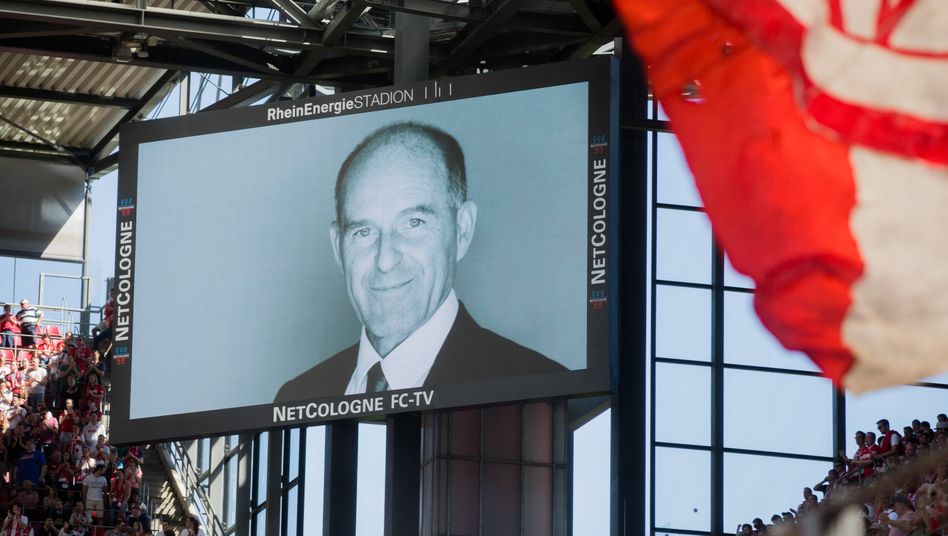 Commemoration for Karl-Erivan Haub (2018): For the judges, his death is considered proven

A good three years after his disappearance in the Swiss Alps, the Cologne district court has declared billionaire Karl-Erivan Haub dead.

"The facts necessary to justify the declaration of death have been considered proven on the basis of the investigations carried out and the documents submitted," says the court's decision.

The co-owner of the Tengelmann retail group set out on a ski tour alone in Zermatt on April 7, 2018 and never returned.

The family assumes that he had a fatal accident on the Klein Matterhorn.

The application to declare Karl-Erivan Haub dead was first made by his brothers and the family businesses.

Later the wife of the missing man also joined him.