The many inquiries in the corona crisis are pushing tax advisors to their limits. The federal government is now apparently planning to extend the deadline for the declaration by three months.

According to a media report, the government factions want to extend the deadlines for the 2020 tax return as a result of the corona crisis.

This emerged from a joint application by the Union and the SPD, reported the "Handelsblatt".

Taxpayers should therefore now have to submit their tax return on October 31, 2021 at the earliest.

Anyone who resorts to the help of a tax advisor must actually submit the declaration for 2020 to the tax office by the end of February 2022 at the latest.

However, tax advisors are currently overburdened as they support their clients with applications for corona aid.

Therefore, according to the media report, the coalition wants to extend this deadline by three months to May 31, 2022.

For taxpayers who do not use a tax advisor, the application by the Union and the SPD will also "extend the deadline for the taxation period 2020 generally ending at the end of July 2021 by three months," the newspaper reports.

According to the report, instead of July 31, they should now have to submit their declaration by October 31.

Tax advisor at the limit

"The corona pandemic continues to present members of the tax advisory professions in a special way with additional requirements," according to the "Handelsblatt" newspaper as a justification in the application.

But taxpayers who do not use a tax advisor for their tax return are also burdened by the corona crisis.

Therefore, the exemptions already made in February for 2019 should be extended to 2020, "but now with three instead of six months extension of the declaration period and the interest-free waiting period," it says in the application.

Therefore, foresters and farmers are exempt from the regulation. Tax return with tax advisor - due to the corona crisis, this new deadline applies 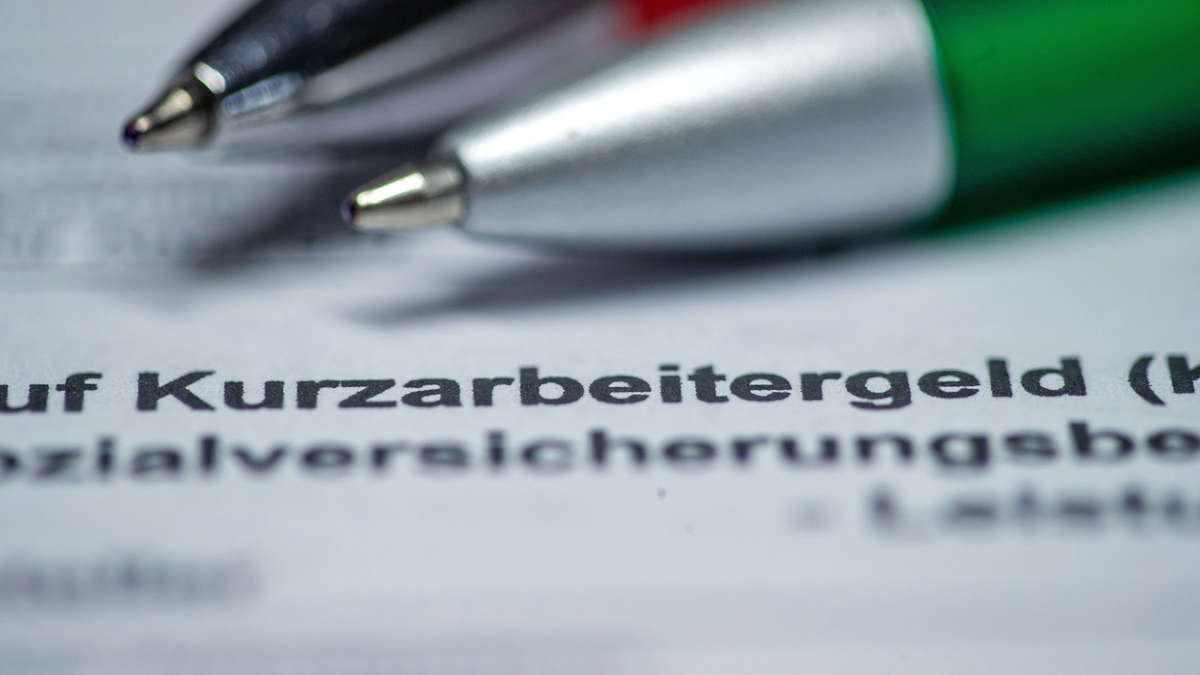 Short-time work benefits: That's why a tax return is mandatory for those affected 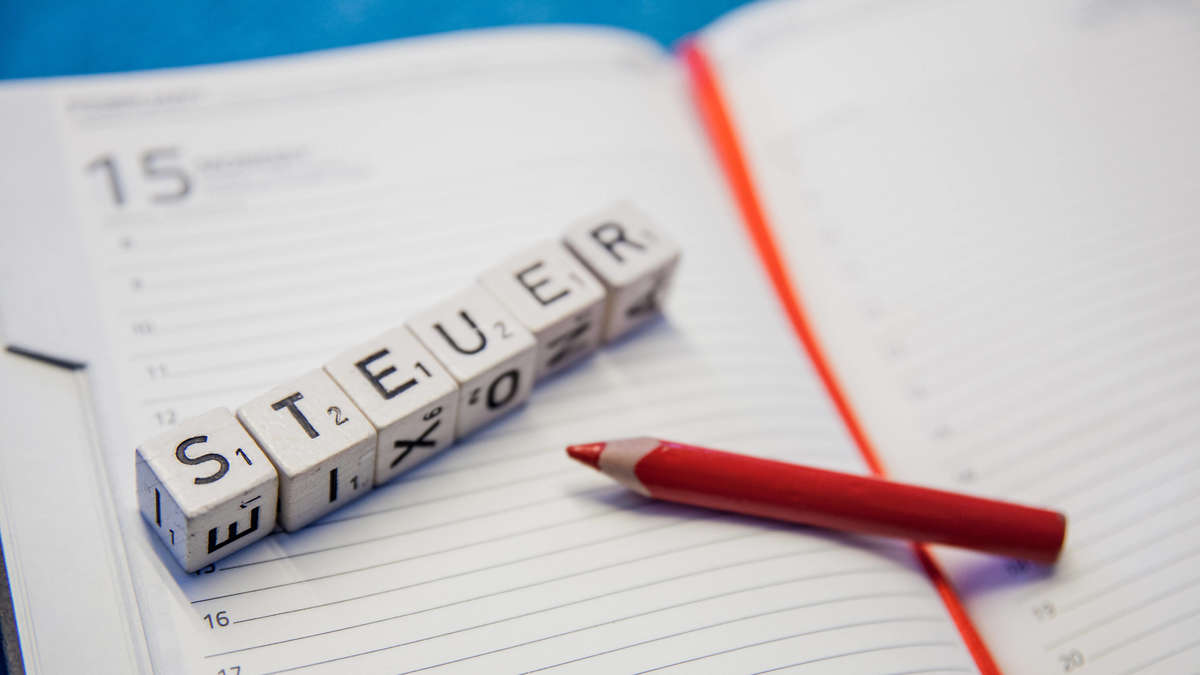 Tax return 2019: How to avoid the tax office demanding a late surcharge

Tax return: Due to the Corona crisis, a new deadline applies - under this condition