Fossil fuels should become more expensive, electricity cheaper: CDU climate expert Andreas Jung suggests increasing the price of CO2 significantly at the turn of the year. What additional costs for car and heating that would mean. 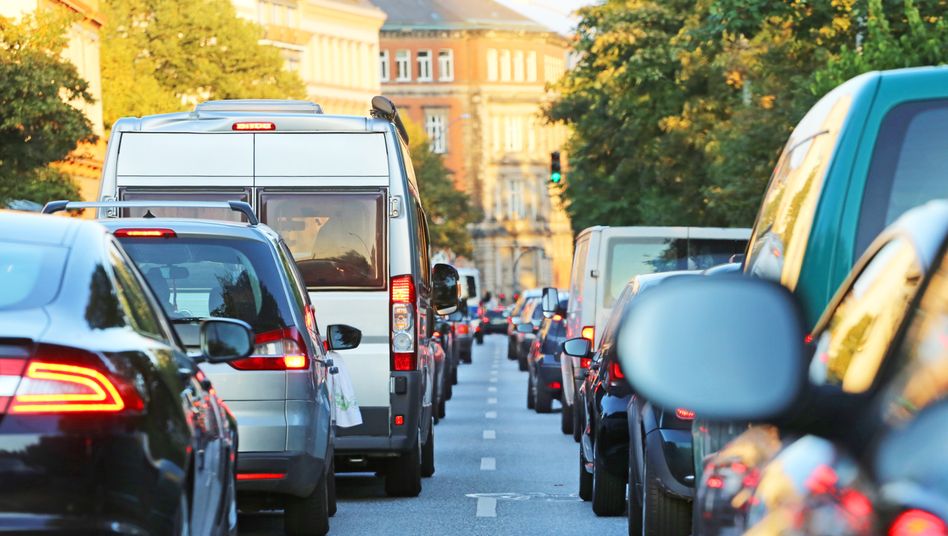 Traffic jam in Hamburg: petrol and diesel would be a few cents more expensive due to a higher CO2 tax

The CO2 price on oil and gas should rise in the coming year by 20 euros to 45 euros per ton - this was suggested by the deputy chairman and climate expert of the Union parliamentary group, Andreas Jung, in an interview with the “Frankfurter Allgemeine Sonntagszeitung”.

That would be 15 euros more than the current plans.

After 2025, a market mechanism should regulate the CO2 price - two years earlier than previously thought.

At the same time, electricity must become cheaper in order to relieve the burden on private households, Jung continues.

The head of the CSU regional group in the Bundestag, Alexander Dobrindt, made similar proposals for a higher CO2 price at the beginning of May.

The Greens are also calling for a higher CO2 price.

Since the beginning of the year, there has been a CO2 price of 25 euros per tonne of carbon dioxide emitted in traffic and buildings. It makes fossil fuels more expensive and is intended to create an incentive to switch to more climate-friendly alternatives. According to the federal government, gasoline has a surcharge of around seven cents per liter this year. An increase in the CO2 price by 20 to 45 euros would make gasoline and diesel more expensive by almost six cents per liter, according to ADAC.

There are also higher costs for heating with gas: In a typical, somewhat older single-family house, an additional € 100 gross per year would be due at the turn of the year - this is based on data from the consumer advice center.

According to this, the heating of such a house emits around four tons of CO2.

Those who heat with oil must expect an even higher surcharge.

According to the current plans, the CO2 price is to increase gradually to 55 euros per ton by 2025.

According to Jung, this is not enough to be able to achieve the higher climate targets set by the federal government last Wednesday.

She argues that there must first be sufficient alternatives to fossil fuels.

The social balance is important, it cannot be about simply burdening people financially, Schulze said on Wednesday.

The board of directors of the Federation of German Consumer Organizations (vzbv), Klaus Müller, warns in »SPIEGEL« of social injustice due to rising CO2 prices.

"All additional income from the pricing of CO₂ must flow back to the citizens - ideally per capita," said Müller.

Other researchers and climate activists also propose to offset the cost of the carbon price with a premium for all citizens. 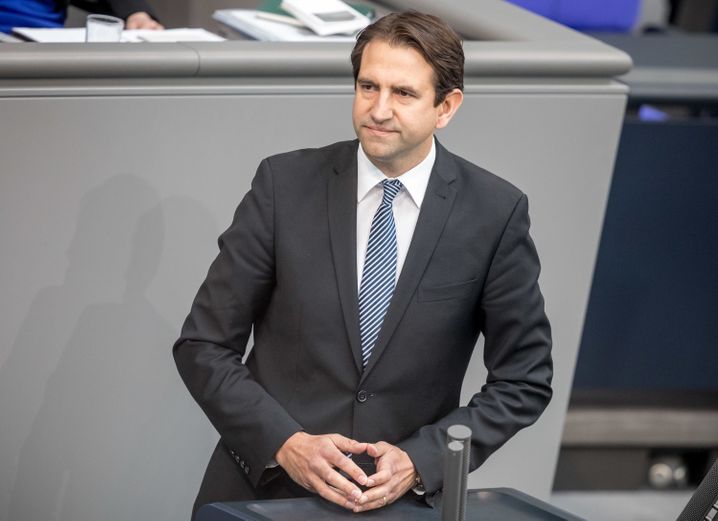 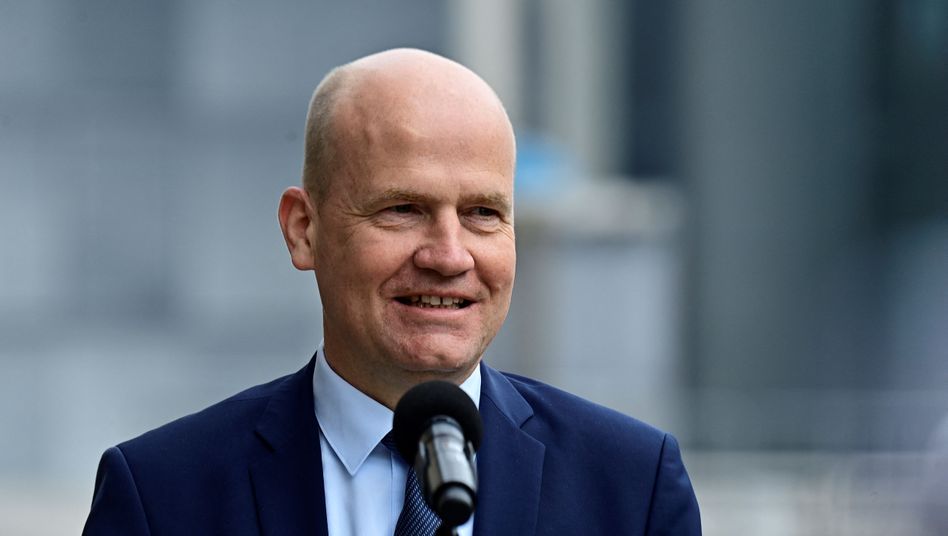 Climate change: There will also be higher gasoline prices with the Union 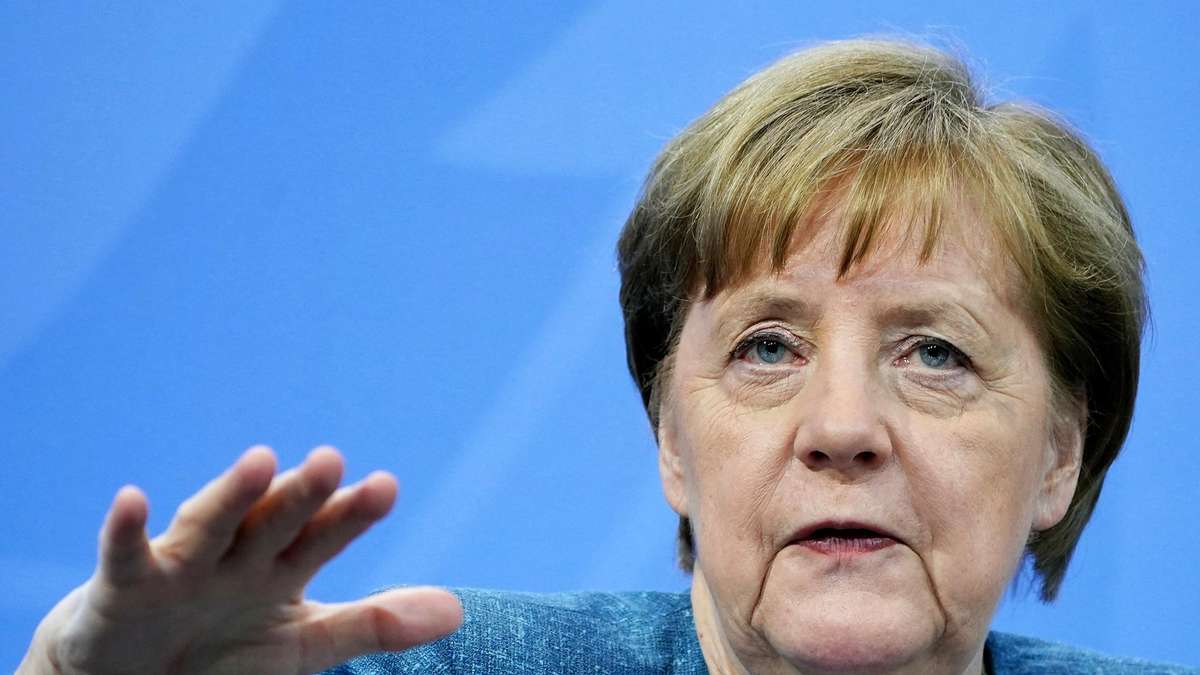 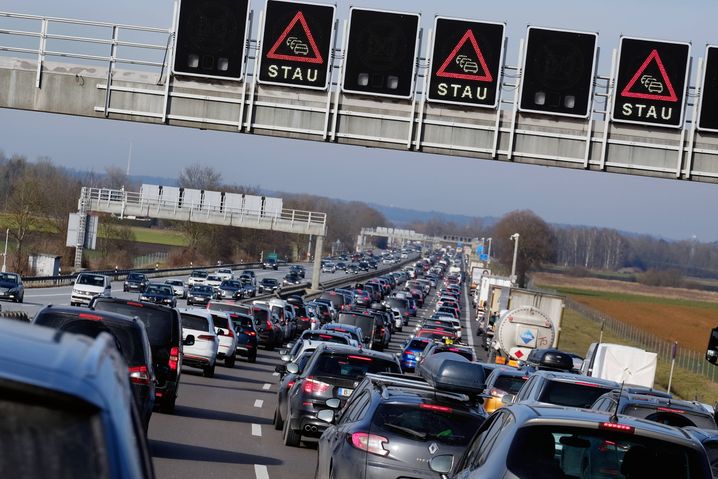