Virus: scientists on the front lines of the pandemic honored by Elizabeth II

Scientists on the front lines in the fight against the coronavirus pandemic are among the personalities honored by Elizabeth II, according to ... 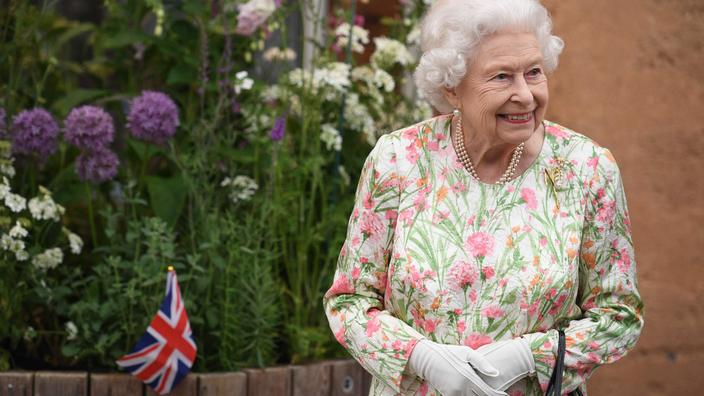 Scientists on the front lines in the fight against the coronavirus pandemic are among the personalities honored by Elizabeth II, according to the list released Friday on the occasion of the official celebration of the Queen's birthday.

Among the distinguished researchers, the designers of the British vaccine developed by AstraZeneca with the University of Oxford. The United Kingdom, which is the country in Europe most bereaved by the pandemic, with nearly 128,000 deaths, was the first country to approve this vaccine, in December 2020. Its co-designer Sarah Gilbert, professor of vaccinology at the Jenner Institute in Oxford, Nuffield's Department of Clinical Medicine, is made "Lady." His colleagues, Professor Andrew Pollard, director of the Oxford Vaccine Group, and Professor Peter Horby, co-chief investigator of the Recovery trial to find treatments for the coronavirus, are also ennobled, for services rendered respectively to public health and medical research.

In total, seven researchers from the University of Oxford are rewarded as well as eight AstraZeneca employees including David Hunt, head of vaccination operations within the pharmaceutical group. Kate Bingham, former chair of the UK Vaccine Task Force, which helped supply the country with millions of doses of Covid vaccine, becomes 'Dame Kate'.

said Kate Bingham. More than half of the adult population has been doubly vaccinated in the UK and over 77% of adults have received a first injection.

Her colleague Divya Chadha Manek, who headed the UK taskforce's clinical trials working group, is also honored, having been instrumental in convincing manufacturers to base their trials in the UK. Originally from India, Divya Chadha Manek, 35, who arrived in the UK at 18 on a scholarship, said her father who died in December told her to

'do something so amazing that you might meet the queen one day. "

Professor Paul Elliott, president of epidemiology and public health medicine at Imperial College London and director of the React program, a large-scale study measuring the evolution of virus transmission in the population, is distinguished from the 'order of theBritish Empire.

Virus: scientists on the front lines of the pandemic honored by Elizabeth II Prince Philips funeral: Harry on his way home before the Queen's birthday - reconciliation is out of the question

Prince Philips funeral: Harry on his way home before the Queen's birthday - reconciliation is out of the question 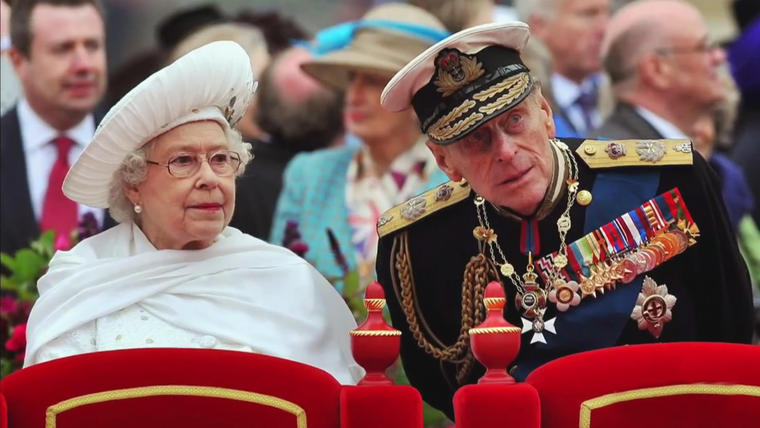 Prince Philip of Edinburgh: almost a century of life in pictures 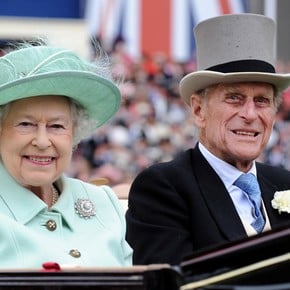 Prince Harry and Meghan Markle are expecting their second child For the birthday of Prince Philip - Queen with a special gesture 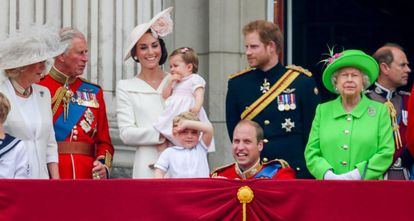 The Duke of Kent, cousin, friend and companion of Elizabeth II at her birthday parade 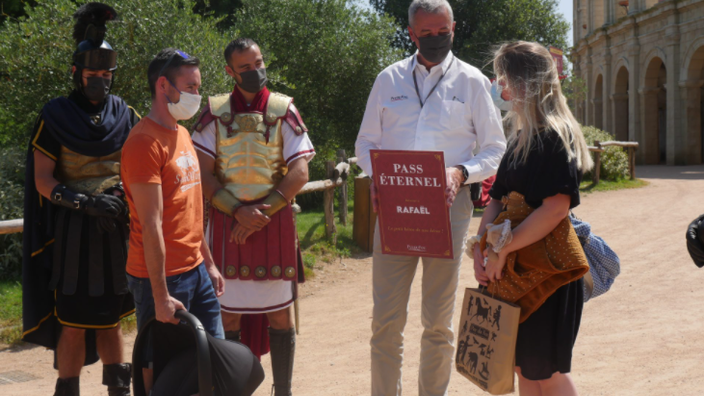