For years the grand coalition has been fighting for a seal of approval for animal welfare. Now the parties have shelved the issue - also because the SPD considers the drafts available to be "absolutely inadequate". 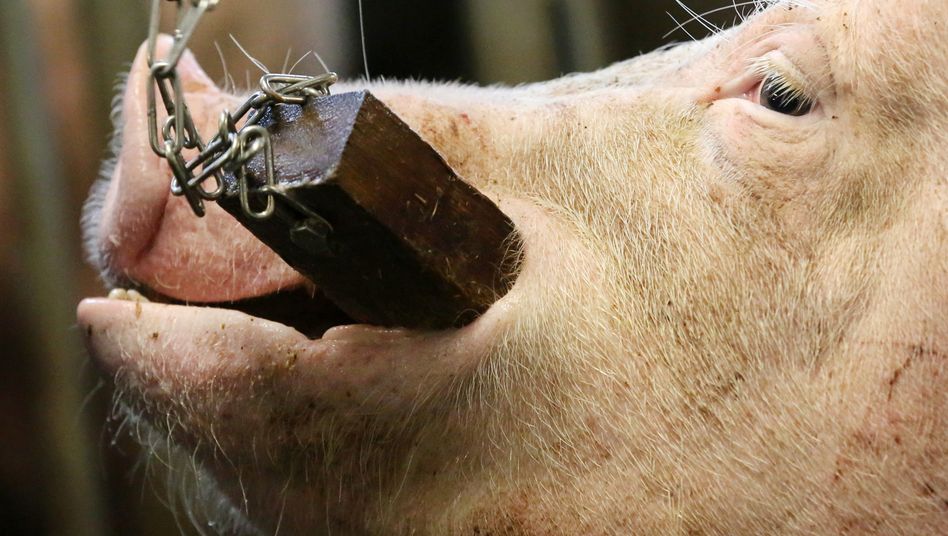 Pig in the "waiting stall": the world has continued to turn

According to the coalition factions, the planned state quality seal for meat from better animal husbandry will no longer come about until the federal election. It should have been on the Bundestag's agenda by last week at the latest, said Union parliamentary deputy Gitta Connemann (CDU). That was not the case. SPD parliamentary deputy Matthias Miersch said the drafts at hand were "absolutely inadequate". Therefore, the SPD does not agree. He again insisted on mandatory labeling.

The cabinet had already launched legislative plans from Agriculture Minister Julia Klöckner (CDU) in 2019 - but since then they have been stuck in the Bundestag. They are aiming for a logo that providers can use on a voluntary basis in order to highlight higher standards than legally stipulated on the packaging, as is the case with the organic seal. To do this, however, they would have to adhere to binding criteria - for keeping in the barn, as well as for transport and slaughter.

"What is necessary is a mandatory animal welfare label that is based on clear criteria for the keeping, transport and slaughter of pigs, cattle and poultry," emphasized Miersch.

To this day, however, there have been no criteria that would be supported by a broad social consensus.

Work on it in an expert commission around ex-head of department Jochen Borchert has not yet been finalized.

"The Federal Minister of Agriculture has not done her homework," said Miersch.

You did not give the Commission sufficient support.

The ministry points out that a mandatory logo introduced only nationally would not be feasible under EU law.

Large supermarket chains had rushed ahead in 2019 and introduced their own uniform labeling for meat.

The logo with the inscription »Posture form« has four levels, which, however, begin with the statutory minimum standard and not just above it.

Plans for a state animal welfare logo had already been pursued by the previous grand coalition with the then Agriculture Minister Christian Schmidt (CSU).

They were not completed until the 2017 election. "The world has continued to turn": Merkel's government gives up after years - the animal welfare label has failed 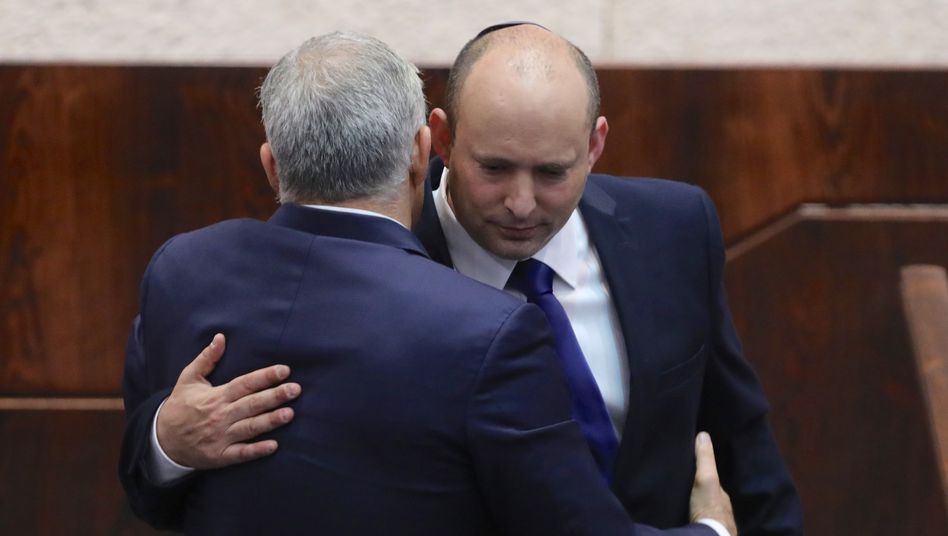 Government in Israel without Netanyahu: Historic and Fragile 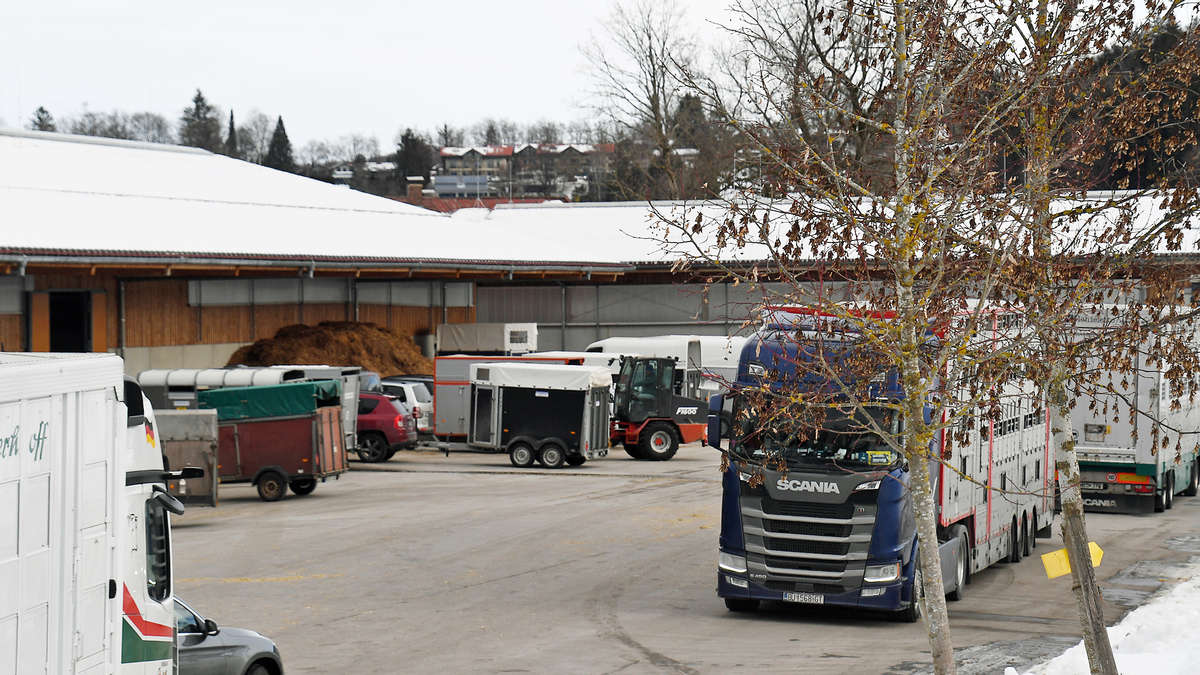 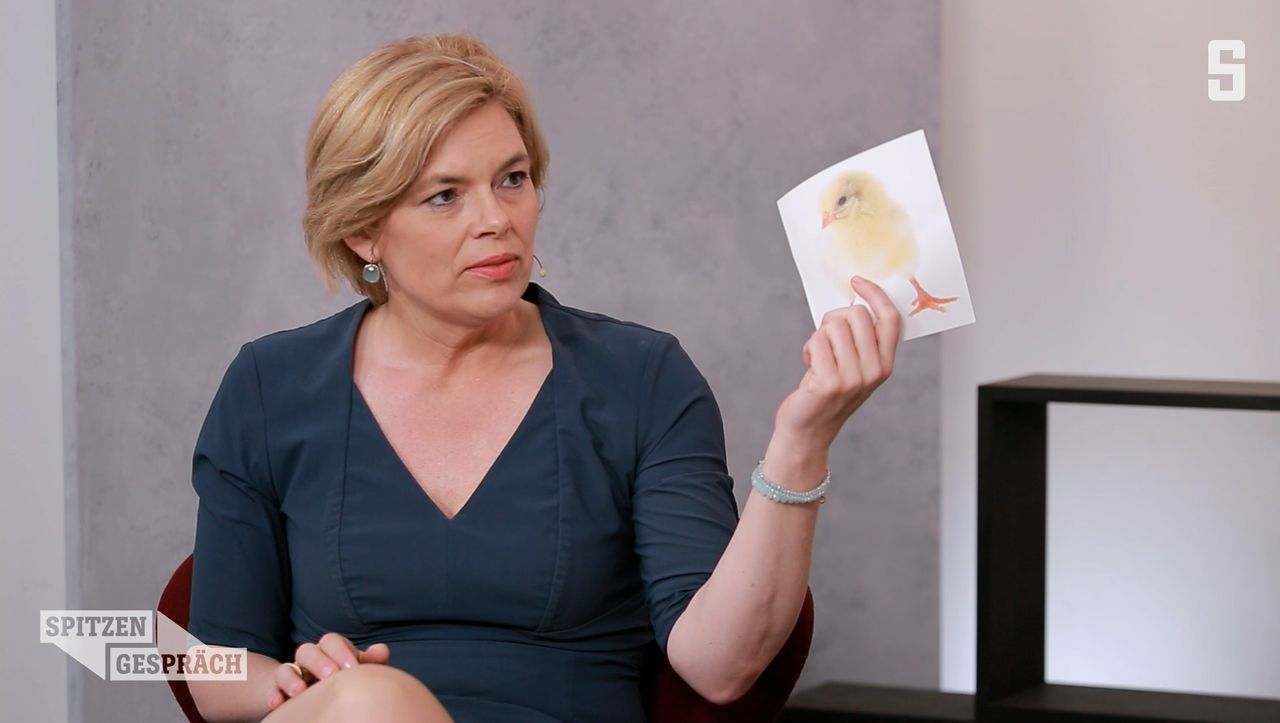 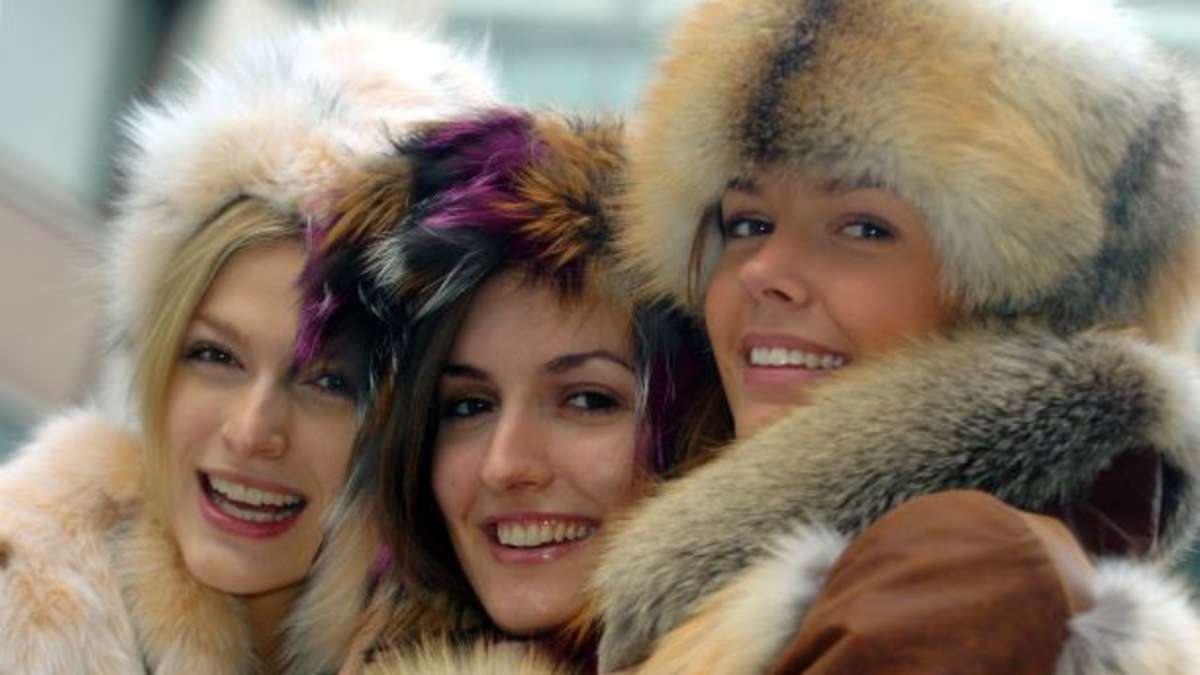 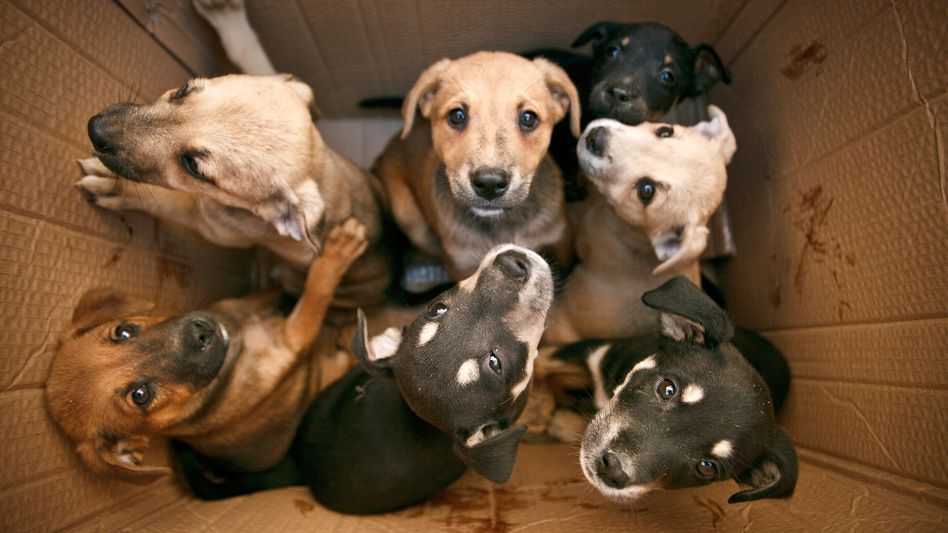