INTERVIEW - The CEO of Suez was unable to prevent Veolia's takeover bid, but he succeeded in obtaining the creation of a new group with a turnover of 7 billion euros. He announces in an interview with Le Figaro that he does not want to take the lead. 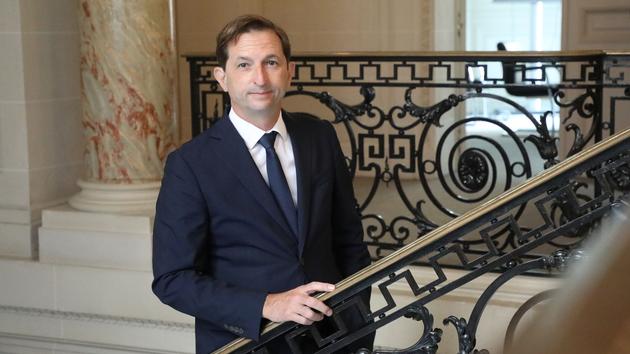 Bertrand Camus will not lead the new Suez, resulting from the takeover bid of Veolia. Party at the beginning of September at the head of the fight to prevent Veolia from launching a takeover bid on his group, the general manager of the former Lyonnaise des eaux could not prevent the inevitable. But he still managed, with his board of directors, to force Antoine Frérot, the CEO of Veolia, to compromise within the framework of an agreement reached in mid-April: Veolia will sell assets to create a new Suez, which will weigh 7 billion euros in turnover with a strong presence in France.

Some imagined Bertrand Camus remaining at the head of this new group, owned by a consortium made up of the Meridiam and GIP funds and the CDC.

After several weeks of reflection, the leader announced on Tuesday to the board of directors of Suez and to the bosses of Meridiam, GIP and the CDC that he did not wish to lead the new Suez.

- You fought for months against Veolia's takeover bid for Suez, 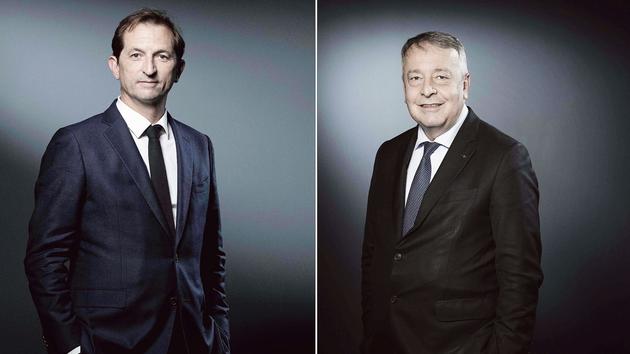 Between Veolia and Suez, war is declared 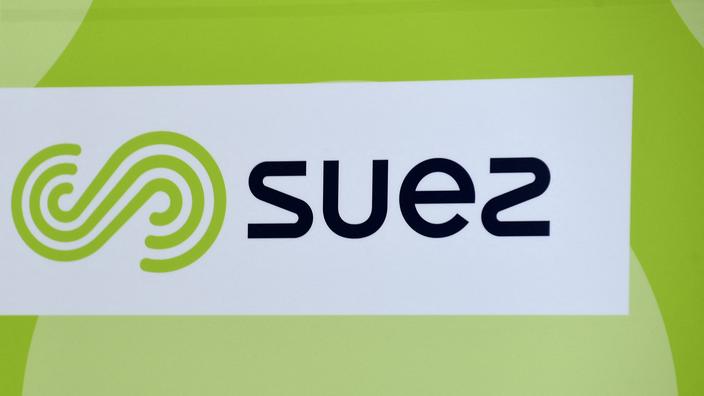 Suez: annual net loss of 228 million euros, the project and the Veolia offer "not acceptable" 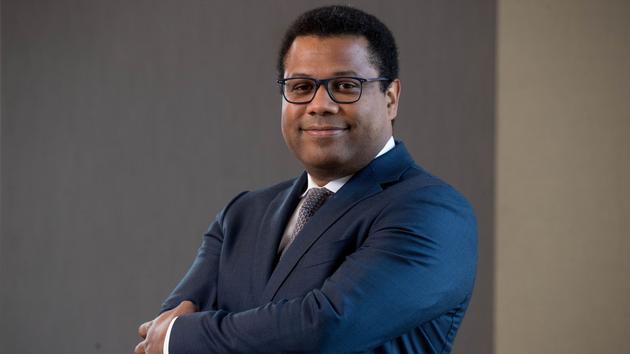 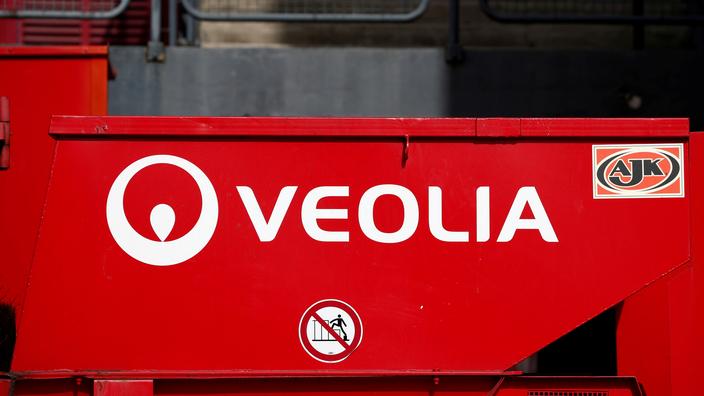 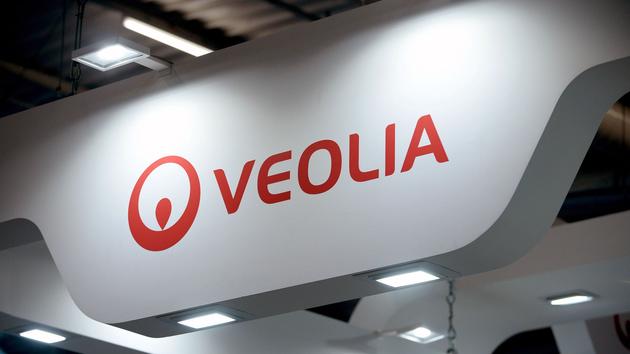 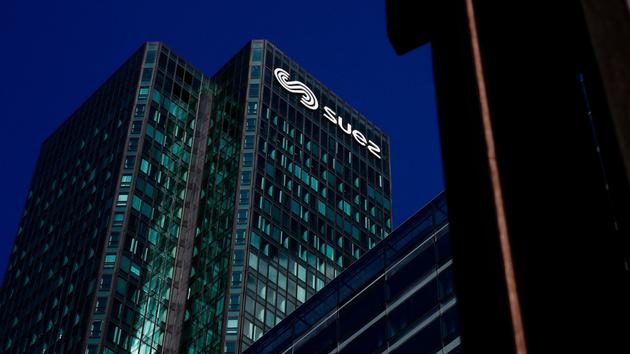 Suez-Veolia: no one had an interest in the hostile takeover bid