Europe and the United States have imposed punitive tariffs on each other for years. The reason: inadmissible subsidies to aircraft manufacturers. Now both sides have agreed to suspend the tariffs until 2026.

Airbus machine in use at the Paris Air Show 2019

The EU and the USA are putting their bitter dispute over subsidies for their aircraft manufacturers Airbus and Boeing on hold. The peace period agreed on July 11th was extended by five years to 2026. That is how long both sides want to forego punitive tariffs. US President Joe Biden will meet with EU Commission President Ursula von der Leyen and Council President Charles Michel in Brussels at lunchtime to also discuss trade issues.

The EU and the US have been fighting over their aircraft manufacturers for 17 years.

They accuse each other of improperly subsidizing Airbus and Boeing.

At the beginning of March, after Biden took office, both sides had declared a kind of truce for four months.

Until July 11th, they refrained from subjecting themselves to further punitive tariffs in order to negotiate a solution to the conflict.

WTO had given the go-ahead for a tariff war

"This is a good deal, it is a long truce," said an EU representative about the extension that has now been agreed.

How long this will be out was initially unclear.

"It's an agreement to find a long-term solution," another source said.

During this time, sanctions within the World Trade Organization would be suspended.

EU Commission President von der Leyen was "very confident that we will find an agreement on the Airbus-Boeing issue today in our conversation with our American friends." After all, it was "the longest trade conflict in WTO history," she said. It is in the interests of both parties to resolve it. She did not specifically comment on the extension of the suspension of punitive tariffs.

During the tenure of Biden's predecessor Donald Trump, Washington received WTO approval to impose punitive tariffs of $ 7.5 billion on European goods and services, including 25 percent on wines and spirits and 15 percent on Airbus planes. 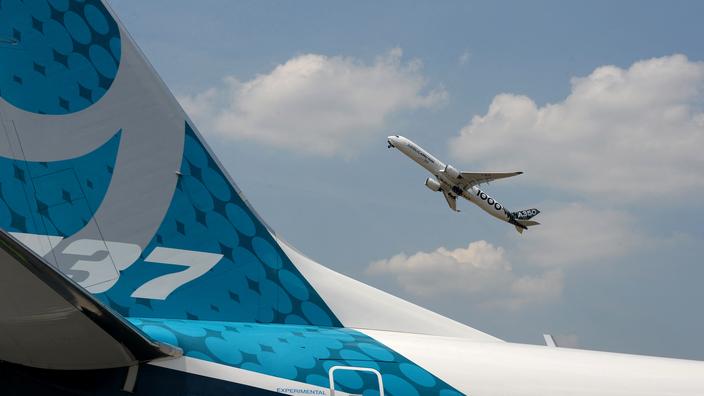 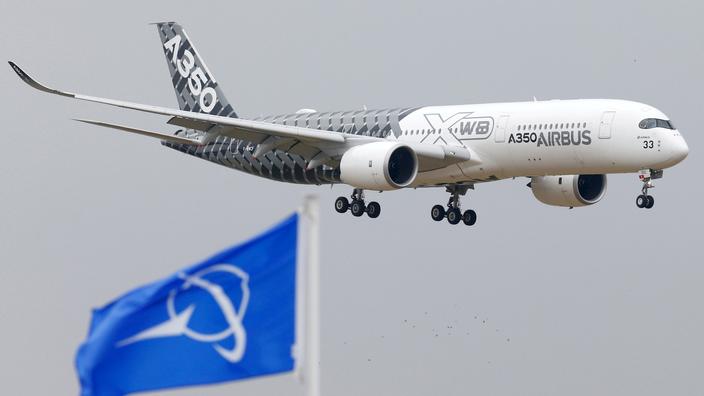 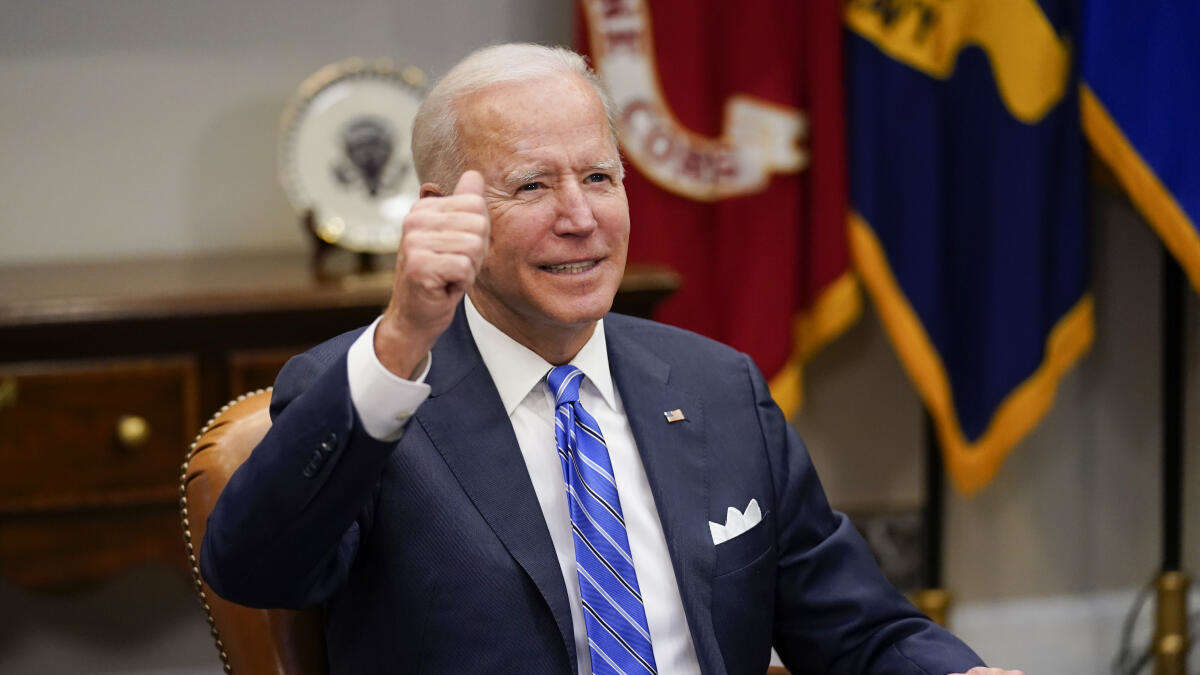 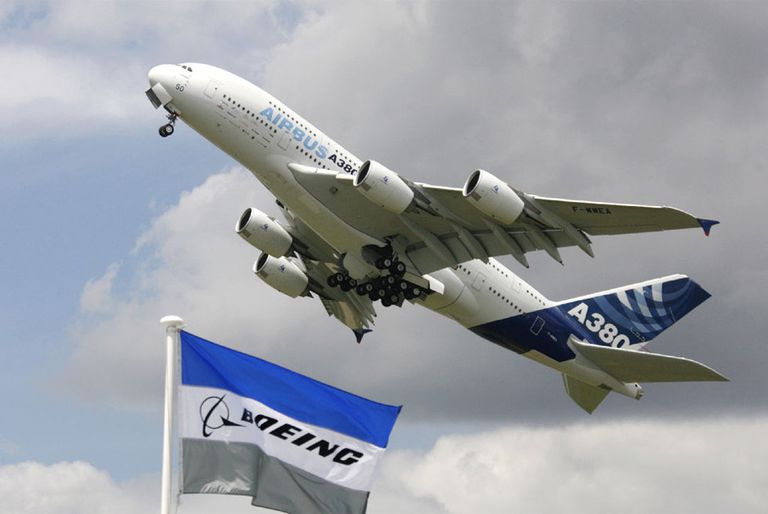