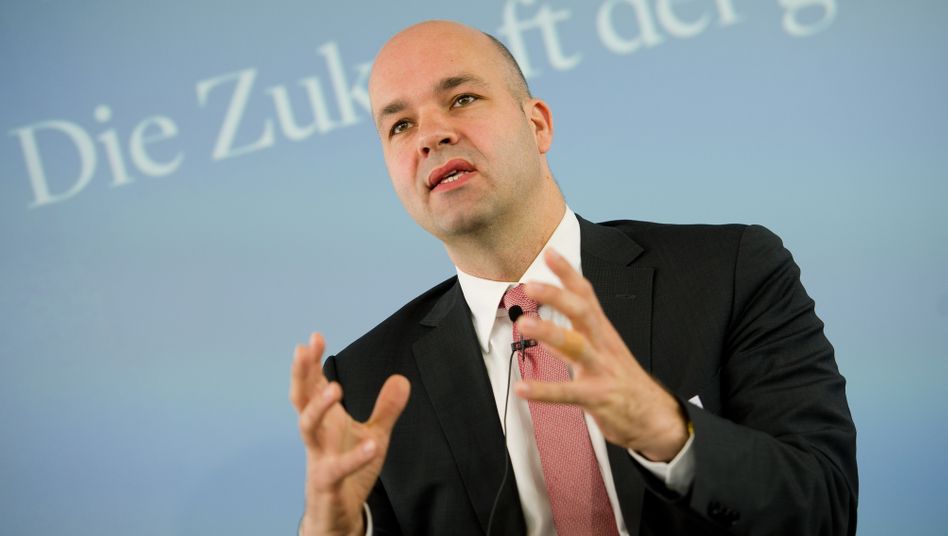 The President of the German Institute for Economic Research (DIW), Marcel Fratzscher, calls for opening times to be relaxed.

"A liberalization of the shop opening times is urgently required so that the stationary retail trade can assert itself in the competition against online trade and secure jobs," said Fratzscher to the "Handelsblatt".

The economist stood on the side of the trade association HDE, which is calling for an opening on Sundays as well.

"Due to the pandemic, there was a massive shift towards online trading, which will not be completely reversed even after the pandemic," said Fratzscher.

People could shop online 24 hours a day, seven days a week, but brick and mortar retailers still have a "tight corset" and must be closed on Sundays.

"Instead of sanctions or taxes for online trading, politics should make stationary retail more attractive," said the DIW boss. In addition to more flexible shopping times, this also includes modern urban concepts that make inner cities more attractive again. "This not only has an immediate economic value, but it is also very important from a social and societal perspective that people meet and come into contact with one another."

The HDE had originally proposed that the shops should also be open on Sundays at least until the end of the year.

That would give retailers the chance to make up at least some of the sales lost during the lockdowns and would be a signal to people that the city centers are open again.

The Association of Towns and Municipalities also called for more Sunday shopping to be allowed.

"We now have to do everything we can to ensure that our inner cities and town centers do not become deserted," said General Manager Gerd Landsberg.

The FDP supported the initiative as a suitable economic aid for the retail sector.

The Verdi union, on the other hand, rejected it as a too short-sighted "general attack on the trade workers, their families, but also on the Basic Law". 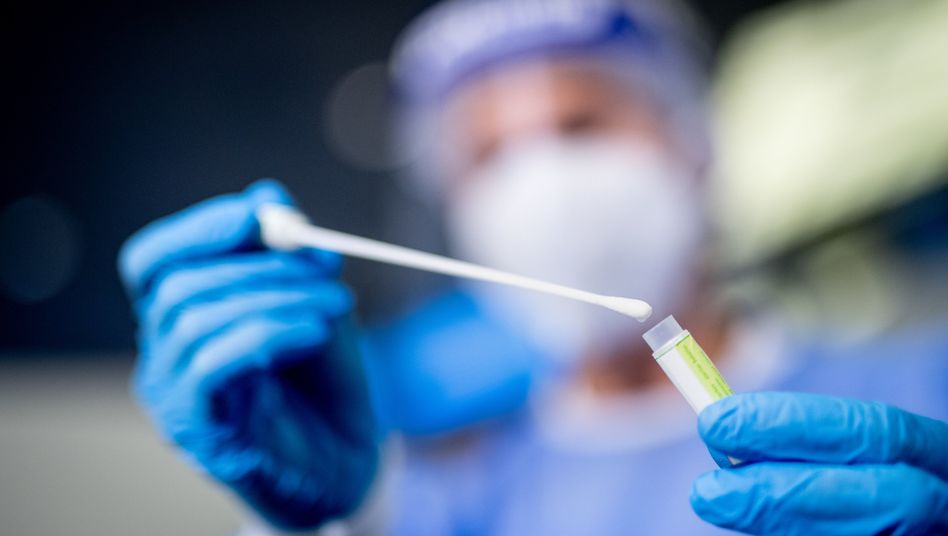 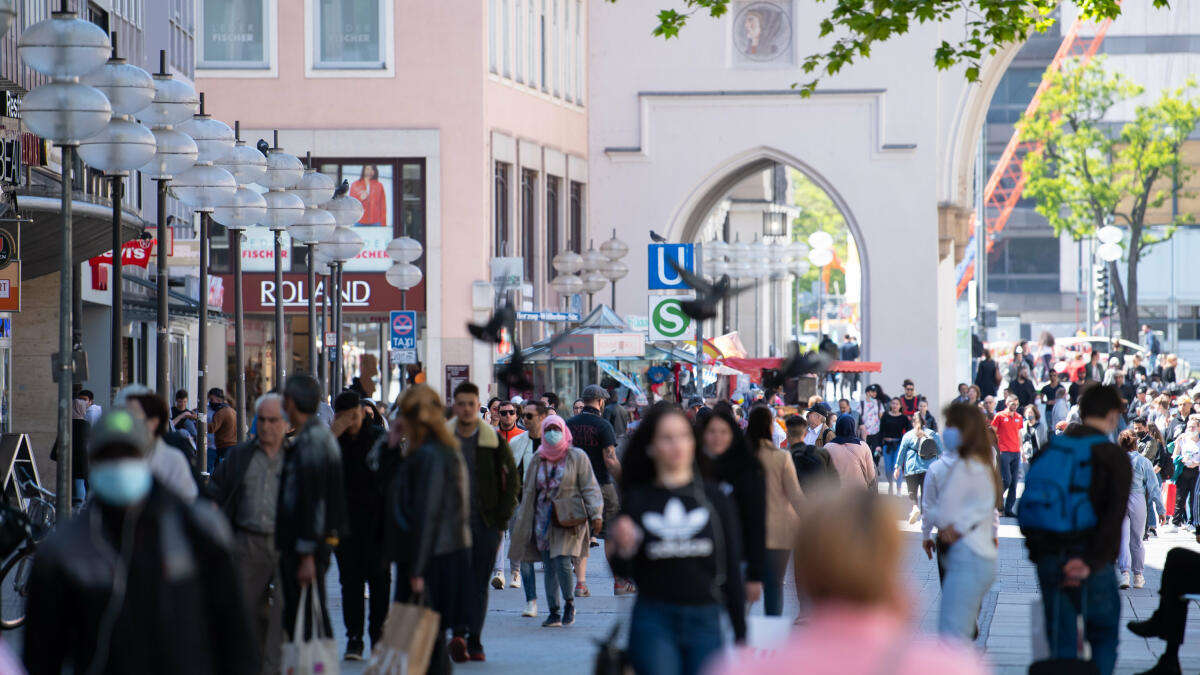 Shops open on Sundays soon? Trade association wants innovation by the end of the year 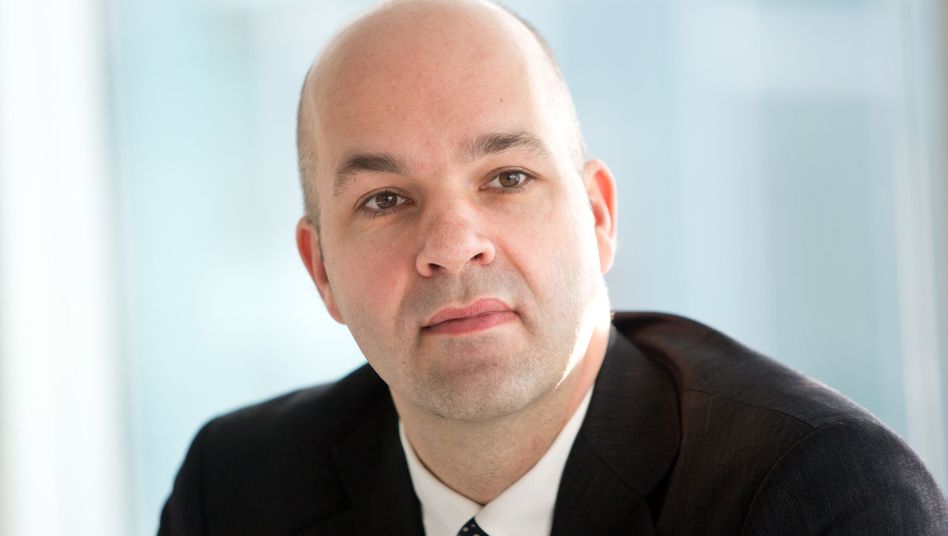 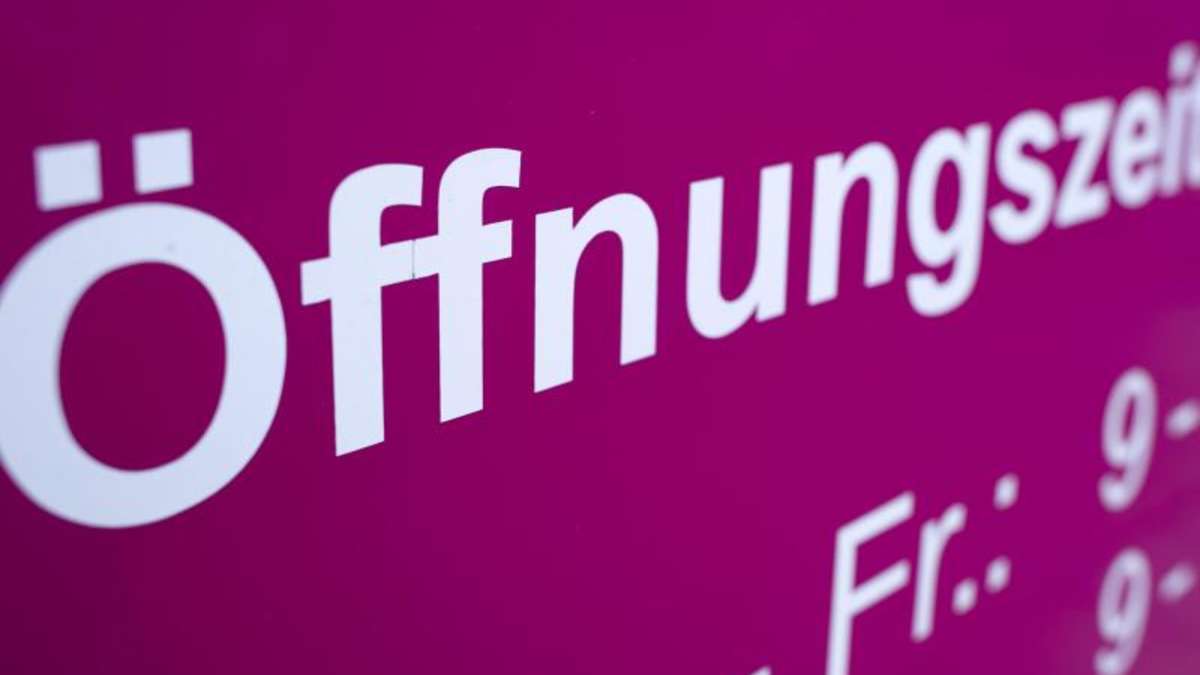 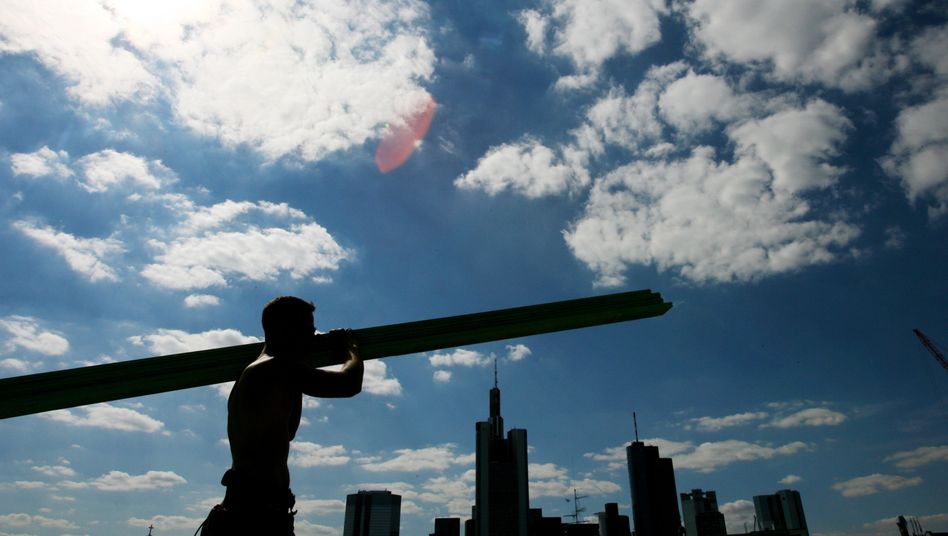 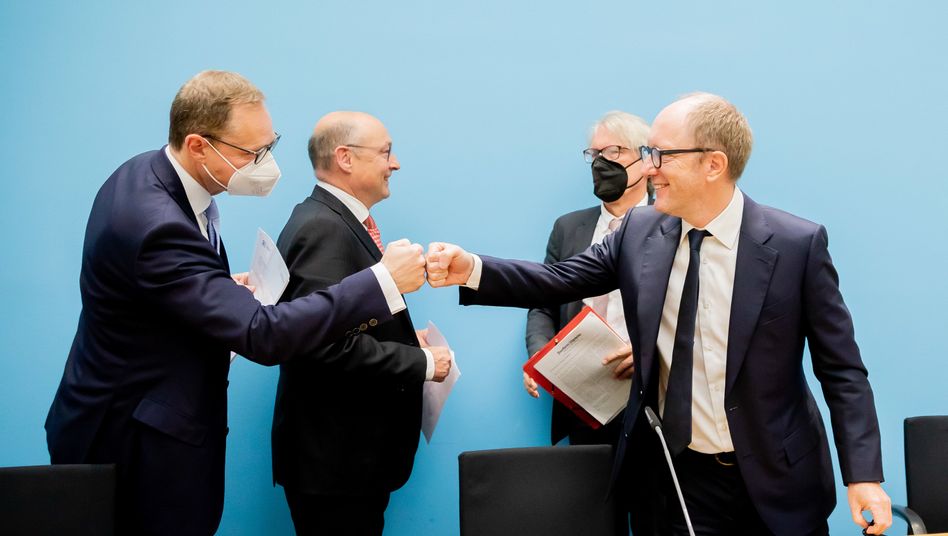