The past decade has impressively shown that if you leave your money in current and overnight money accounts, you lose a lot. It is easy and safe to get more out of it. That's how it's done.

If you invest in the stock exchange, then a global ETF - the blackest, most average investment

For a decade now, savers in Germany have been grumbling about meager interest rates.

In the meantime, they are often negative.

Nevertheless, hundreds of billions remain in current accounts or, at best, end up in overnight money accounts.

The simplest counter-strategy is often not pursued: It is called »TFI« - overnight money, fixed-term deposits and index funds.

As early as November 2010, the Bundesbank calculated that a long period of low interest rates would not bring good results for traditional savings.

In fact, inflation has been above the average overnight interest rate every year since 2010, according to data from the Bundesbank.

The worst real losses were in 2018: with an average overnight interest rate of zero and inflation of 1.7 percent, the real interest rate, i.e. the difference between the two values, was minus 1.7 percent.

The money of savers: inside lost 1.7 percent of purchasing power this year.

But how would the purchasing power of savings have changed if a saver had already followed the TFI strategy back then?

I'll play this through for you.

Because you didn't want to surrender yourself to the gamblers on the stock exchange, you left your money at the bank, essentially in a call money account - and since then you have seen an average of one percent interest per year.

One percent will you say, where are they from?

They existed back then, and I once calculated very generously for the banks here.

Okay, in July 2011 Santander even had 2.5 percent interest on the year.

But at halftime, in July 2016, there was nowhere less than one percent.

(And ING was very big in the overnight money business back then.)

Perhaps you pushed the money back and forth a few more times - and therefore got a new customer bonus.

You never had to worry about the final withholding tax because your allowance, together with that of your partner, was always sufficient to generate the small return at least tax-free year after year.

Now to the alternative: TFI. Let us assume that you

; for any emergencies. Luckily, emergencies did not occur in our thought experiment - although the Corona year was very difficult for many. And if you had to go to the overdraft facility because your savings were stuck somewhere, you quickly got rid of a few hundred euros in loan interest. But as it was, the 10,000 euros became 11,200 euros (as above).

my cautious model, you would have

. Always for three years at a time, because you are a cautious contemporary. In mid-2011 you looked for a good three-year fixed deposit from the Stiftung Warentest listing. In July 2011, the Santander Consumer Bank listed it for three years - with four percent interest per year. The 40,000 euros had turned into almost 45,000 euros by mid-2014.

You then looked for a new best interest rate.

This time, unfortunately, you only got a good two percent, recommended by Finanztip and in the list of the best by Stiftung Warentest.

In the summer of 2017, there was only one percent interest for three years, for example at Leaseplan Bank or Credit Agricole Consumer Finance.

The 50,000 euros overnight money and fixed-term deposits at the beginning of the last decade would have turned into around 61,000 euros.

But what would have happened to the other half of your money, namely the 50,000 euros in your

The sum would have tripled.

In the largest international index fund on the MSCI World, the 50,000 euros in July 2011 corresponded to around 70,000 dollars - at that time the euro was at a high.

As an investor: you would have made a really good cut in.

By the way: The gamblers on the stock exchange, which I mentioned above, find the MSCI World boring as hell.

It is the blackest, most average investment on the stock market.

And that's good, because it gives you exactly the good average of the global share development in the industrialized countries.

You might argue now that you always get smarter afterwards.

And of course that's true.

My answer: The direction of the result was quite foreseeable.

So let's first look at inflation.

What has the inflation of the past ten years done to the purchasing power of the original 100,000 euros?

Inflation has added up to 14 percent over the years.

Or to put it the other way around: If you have more than 114,000 euros together, you have completely offset the inflation, the rest is yield.

That means: inflation balanced and a return of almost 100 percent on top.

Of course, it doesn't have to go so well. And yes, something could have gone wrong. Let's assume that at the end of March 2020, after the great Corona crash, you needed the majority of the money to save your store, for example. Then the interest income would have turned into around 61,000 euros, but you would only have been able to get around 10,000 euros immediately - namely the overnight money.

So you should have turned your ETF shares into cash. After around nine years, you will only get 110,000 euros out of the hard corona crash last March. Although: 110,000 euros, that would still have meant a good return. In total, you would have had 170,000 euros at your disposal. So inflation brought in plus 56,000 euros on top - a return of almost 50 percent. It was annoying when you saw afterwards how the courses quickly recovered. But you really can't call it a problem.

Oh yes, and if you had really left your money with the house bank - without looking for better interest rates from the competition - then you would probably not have earned the interest rates assumed above for the overnight money.

Much more likely, after 3,000 euros in interest in the first few years from 2011 to 2015, there would have been practically no more income.

So you would have had too little income 11,000 euros to compensate for the loss of purchasing power due to inflation.

I don't want to explicitly scold a bank here, which is why I only used the Bundesbank's average overnight interest rate for the control calculation.

And since then at practically zero.

You would have had a similar problem in the previous decade. Since 2004, the real interest rates on an average overnight money account have been negative for customers. This is the result of the time series from the Bundesbank. With the big exception of 2009 when some banks offered significantly higher interest rates for a short period of time during the financial crisis for fear of their existence. In fact, over the past 46 years, interest rates on such accounts have been below inflation for 34 years.

And inflation will probably continue to be higher than the usual interest rate offers in the next decade as well. Your overnight money, as you should see, can protect you from high interest rates that you would have in an emergency if you had to use your overdraft facility to be liquid. Your overnight money helps you to leave your stock market account alone when the stock market prices are bad. But the call money account will hardly increase your savings. Rather, it is a stable and secure investment.

Over the past four decades, a globally diversified equity index fund has mostly performed well after ten years and always positive after fifteen years. A low-cost fund - like today's ETFs - based on the MSCI World achieved an average nominal return of eight percent. I want to tell you that this component of your savings has served its purpose. It is a capricious but promising investment.

My conclusion: don't fret too much if the interest on your account is hovering around zero.

Instead, follow a simple and effective investment strategy with overnight money, fixed-term deposits and index funds.

As a newcomer to the stock market, you don't have to do half-halfs as in my example above.

You can probably get inflation and negative interest under control if you put around 20 percent of your savings in an index fund.

And then keep calm.

Alon Gal advises: close your mortgage or invest your savings? - Walla! Of money Is an ETF savings plan worthwhile for the child? What Parents Should Know 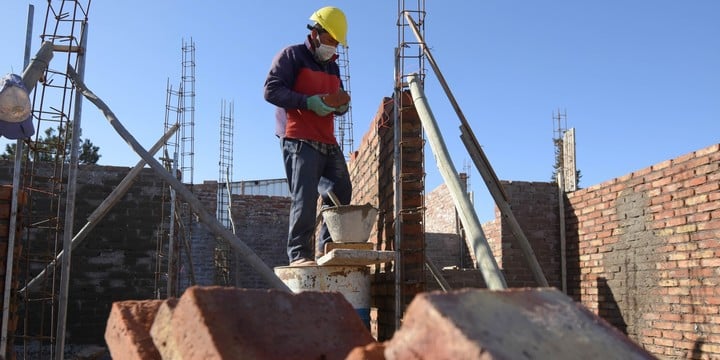 Departments in the well: which are the areas where it is best to invest to obtain profits of up to 30% 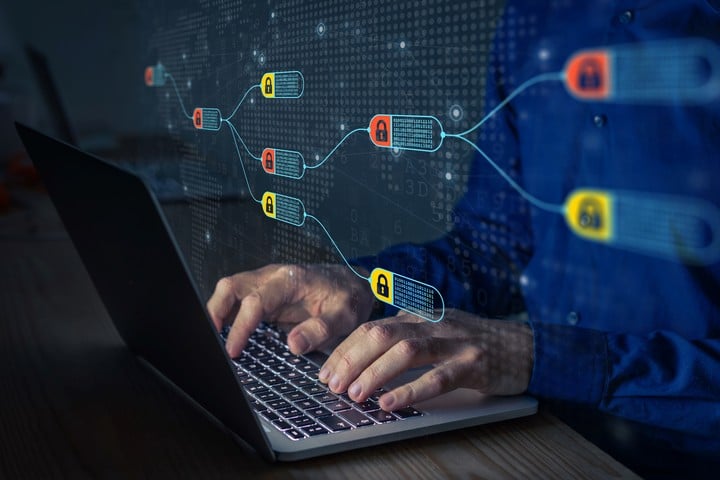 More money with low risk: How you can use ETFs to secure your retirement

More money with low risk: How you can use ETFs to provide for your retirement