Daimler AG will soon be history. The parent company is to make way for Mercedes-Benz and Daimler Truck. For Wilfried Porth, Head of Human Resources at Daimler, that means closing time - this year. 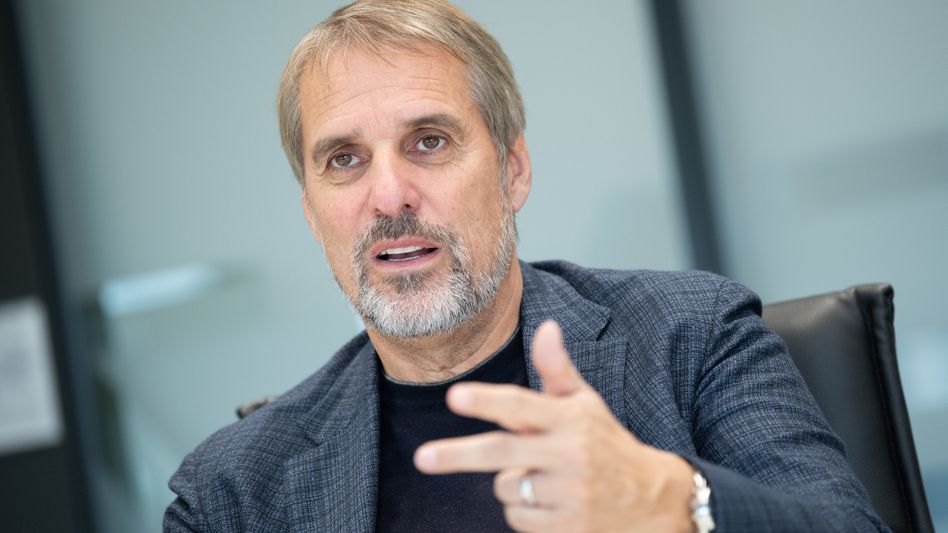 The farewell to Human Resources Director Wilfried Porth at the car and truck manufacturer Daimler will take place this year.

The Stuttgart-based company announced on Wednesday that Porth will resign from the Board of Management in December as part of the planned spin-off of the Daimler Truck truck division from the entire group.

The Supervisory Board appointed Sabine Kohlenisen, who has been Head of Human Resources and Labor Director of the passenger car subsidiary Mercedes-Benz since 2019, to be Porth's successor.

Porth's departure from Daimler has been known since April. The timing of the separation has not yet been official. The 62-year-old's mandate actually ran until April 2022. Porth was leaving at his own request, wrote Daimler. It remains unclear whether the departure is entirely voluntary. Porth, who has been a member of the Daimler Board of Management since 2009, is reportedly fatal not least because of the planned split of the group.

The previous Daimler AG as the parent company is to disappear from the scene in the long term and make way for two independent listed companies: Mercedes-Benz for cars and vans and Daimler Truck for trucks and buses.

Both companies already exist, but are still subordinate to the parent company Daimler.

Up to now, both daughters had their own HR directors.

As HR director of the Daimler holding company, Porth was to a certain extent superordinate.

In view of the spin-off of the truck division, there are also changes in the Daimler AG Supervisory Board.

For example, ex-Siemens boss Joe Kaeser will give up his mandate there in October, it said.

Instead, Kaeser is to become chairman of the supervisory board of the then listed Daimler Truck. 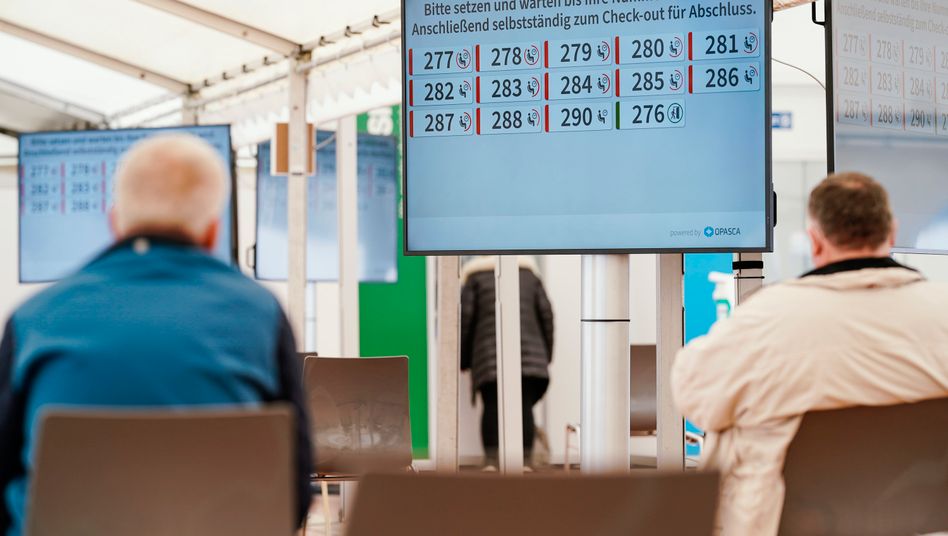 “No longer to mediate”: Südwestmetall is canceling party donations - CDU, Greens, SPD and FDP must fear

VW introduces a quota - of 13 percent: car manufacturer is looking for a woman Cars instead of apps: BMW and Daimler are scaling back their commitment in the digital sector More cars, fewer apps: BMW and Daimler want to go back to their roots