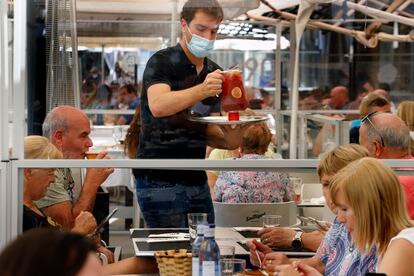 The average annual gross salary in Spain stood at 22,837.59 euros in 2020, representing a decrease of 2.6% compared to 2019. The pandemic, which hit some productive sectors hard and wreaked havoc on the labor market, It explains the largest wage decline since 2008, when the INE began to prepare the

and broke a streak of three consecutive years of growth that had taken the average gross remuneration, with about 23,500 euros, to historical highs.

The coronavirus broke that inertia last year, when the gross salary cannot even maintain the mark of 23,000 euros per year. The reduction in wages accompanied a general reduction in gross labor costs, which averaged 31,150.20 euros per year per worker. It is 2.1% less than in 2019.

The salary, logically, accounted for most of the labor cost, the second most important item being that of Social Security contributions with an average amount of 7,335.87 euros. This means that almost a quarter of the labor cost (23.6% exactly) were contributions. The rest of the items that complete the cost are social benefits (561.45 euros), work expenses (206.27 euros), severance pay (153.45 euros) and professional training expenses (55.57 euros) . With the exception of social benefits (where voluntary contributions and direct social benefits are included), all items were cheaper compared to 2019.

Back to gross wages, and when analyzed by sector, the industry was the one with the highest average wages, with 26,753.24 euros. Construction was slightly below the average with 22,623.99 euros, and the services sector was further away with 22,159.17 euros By economic activities, the INE indicates that the Supply of electricity, gas, steam and air conditioning paid the Highest gross salaries (more than 79,500 euros on average), followed by Financial and insurance activities (around 67,000 euros per year). At the opposite extreme was Hospitality with 13,323 euros per year, by far the lowest paid activity since the second lowest gross salary was in the Other services group with 20,808 euros per year. 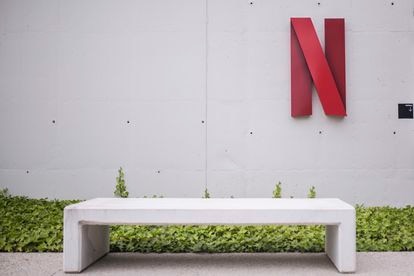 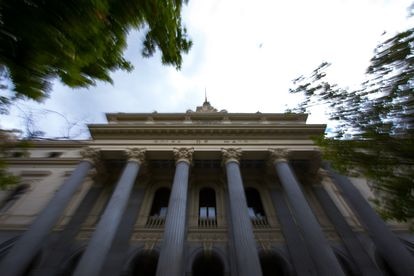 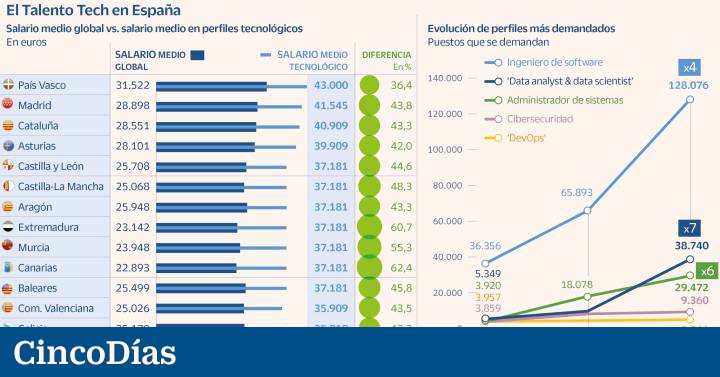 Do you earn less than 50,000 euros a year and are you satisfied with it? Then you are not part of the majority of Germans Salary: How much do hairdressers actually earn? 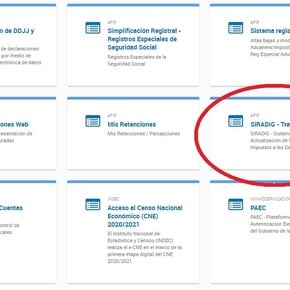 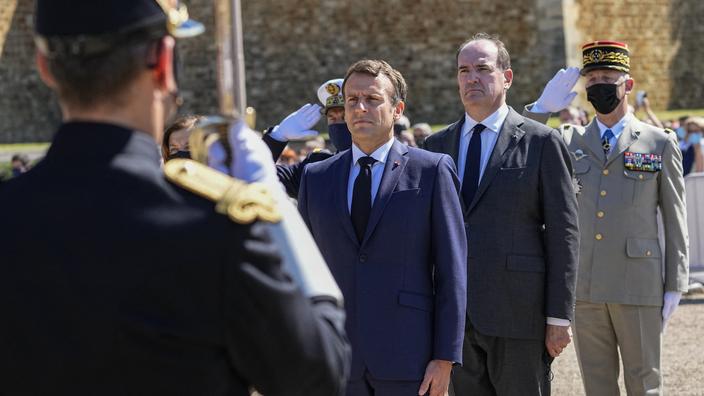 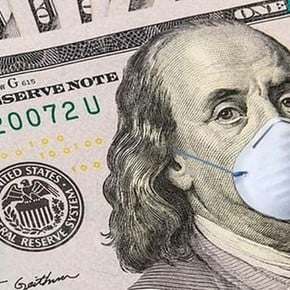