Cristina Kirchner sent a message about the payments to the IMF. And the market looks closely at the reserves of the Central Bank. 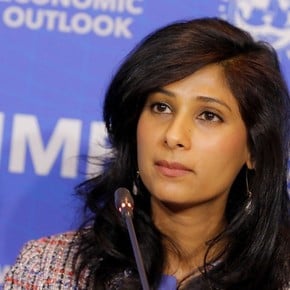 With the same rude tone that she attributed to the ruling party to campaign, Vice President Cristina Kirchner made it clear that the government will pay the International Monetary Fund

with the money you will receive from the agency next month.

It was in the act of launching the candidates of the Frente de Todos.

announced that Argentina will allocate the US $ 4.3 billion that will come from the IMF to pay debt and not to attend to the coronavirus pandemic.

Next month the aforementioned

Maturities with the Fund are about

and the same in December that would be paid, as made clear by the vice president, with the SDRs (Special Drawing Rights) of the body.

Thus, although not exposed in this way, the IMF

to the Government and Cristina Kirchner hints that

it will avoid being

the face of another Argentine default.

The markets received the signal and, between the announcement and the dollars that the Central Bank put in the circuit of "cash with settlement", the blue dollar gave up two pesos to oscillate around $ 183 when it came with an upward rhythm of almost one peso per day.

than the rise in free dollars and the Central would allocate in July, according to private calculations, some

in the attempt to calm the waters.

While financial traders know that

and that these dollars constitute

to keep the official exchange rate at bay, they also believe that it will be

to gain reserves until the November elections.

In this context, a question that keeps turning insistently among official and private firms is whether this scheme of precarious stability will endure until the end of the year the process of

that started with some intensity.

Talking about stability, although precarious,

and in the middle of the pandemic, seems a contradiction but the government feels comfortable with the expectation that in the coming months the increase in the monthly cost of living may start with 2% and not with 3% or more as before.

If the control of the exchange rate is the

, even accepting that the gap between the wholesale dollar and the free ones remains around 90%,

According to the calculations of the economist Federico Furiase, the net reserves of the Central Bank were US $ 6,905 million at the end of June and would drop to

Under some assumptions, among which is that the extra money from the IMF is destined to pay part of the debt, the Central would have to put on the table just over

US $ 2 billion as a bridge until the elections

If that excel were fulfilled, even assuming that the Central has to resort to the sale of dollars in the future and that a moderate black swan appears, the scheme would resist.

But that resistance rests on the expectation that after the elections, and before March 2022,

the government will reach some kind of agreement with the IMF.

In the first quarter, maturities with the Fund totaled US $ 6,700 million and for

For that there is no good price of soy that reaches.

Time plays a fundamental role on the highly shaken possibility of an agreement with the IMF.

Kirchnerism has a history of

and then ending up paying and, at times, without achieving the benefits of complying.

The cost of delays is well known by Minister Martín Guzmán

that achieved a significant cut in commitments with private creditors but the result, for now, is that Argentine bonds offer an

annual income of up to 22% in dollars

and no one shows interest in wanting to buy them.

Meanwhile, and now half the year has passed and with the more expensive free dollars, Argentines with some saving capacity began to look for

The rebound in sales of cars, computers, televisions, communications and motorcycles this year are largely the result of exchange rate policy.

According to a report by the economist Belén Rubio de Abeceb,

while computer products, televisions and cell phones and household appliances with increases of 36% and 24.5% would show the best performances.

The impulse of these goods comes from the hand of a high blue dollar ($ 183) that favors the purchase of products that have a high official wholesale dollar component of $ 96.57.

Part of the holders of pesos opt for

Others, in recent days, opted for bonds in dollars or for

(Argentine Deposit Certificates) to incorporate shares that are

Money is looking for protection.

A classic of the electoral years and this time with the feeling that the government has a back to manage the exchange rate without reaching a precipice. 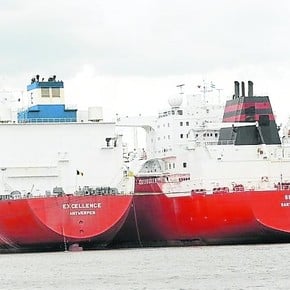 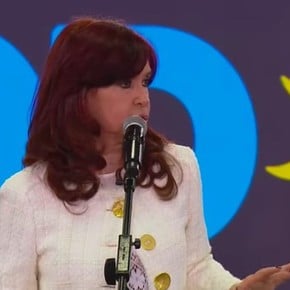 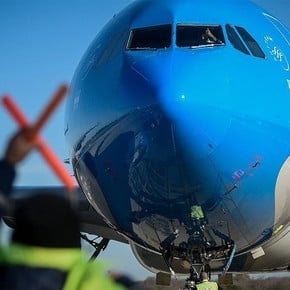 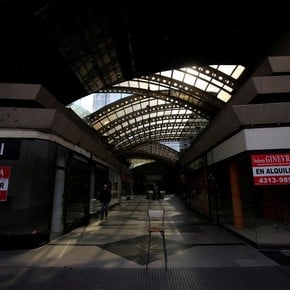 Dollar: the five data that worry about the new reloaded stocks 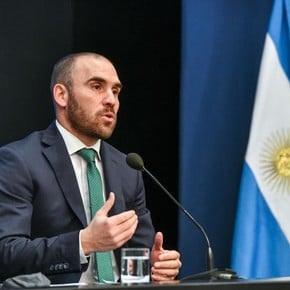 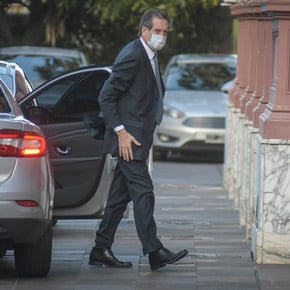 With the silver of the IMF, now they are going for the decline of the blue dollar?