Thanks to important deliveries of planes, the manufacturer declares 2.2 billion euros of net profit in the first half. 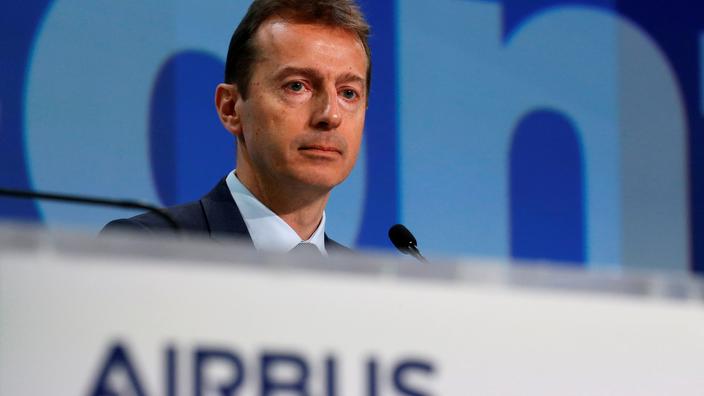 Airbus published a net profit of 2.2 billion euros in the first half of the year on Thursday, July 29, thanks to significant aircraft deliveries compared to last year, which led the aircraft manufacturer to revise its forecasts sharply upwards. for the year.

Read also: Boeing returns to profit after more than a year of loss

The European aircraft manufacturer delivered 297 aircraft between January and June against 196 last year.

As a result of this good performance of deliveries - when the customer pays most of his bill - turnover jumped 30% to 24.6 billion euros.

we are therefore able to raise our 2021 forecasts, despite the still unpredictable context

600 aircraft to be delivered over the year

The aircraft manufacturer now intends to deliver 600 planes over the year, whereas it had hitherto expected a figure equivalent to that of 2020 (566), considered conservative by most analysts.

It also forecasts an operating profit of € 4 billion, double its previous target.

Airbus achieved an operating profit of 2.7 billion euros in the first six months of the year alone.

This was 2.1 billion in the first half.

Sign of an airline sector still in difficulty, the European aircraft manufacturer however recorded only 165 aircraft orders in the first half of the year for 127 cancellations.

Global traffic remains severely limited by traffic restrictions and only freight is progressing compared to its pre-crisis level.

In this area, Airbus is in a weak position compared to its competitor Boeing.

Its board of directors therefore approved the launch of a cargo version of the widebody A350, intended to compete with the B767 and B777 cargo of the American aircraft manufacturer. 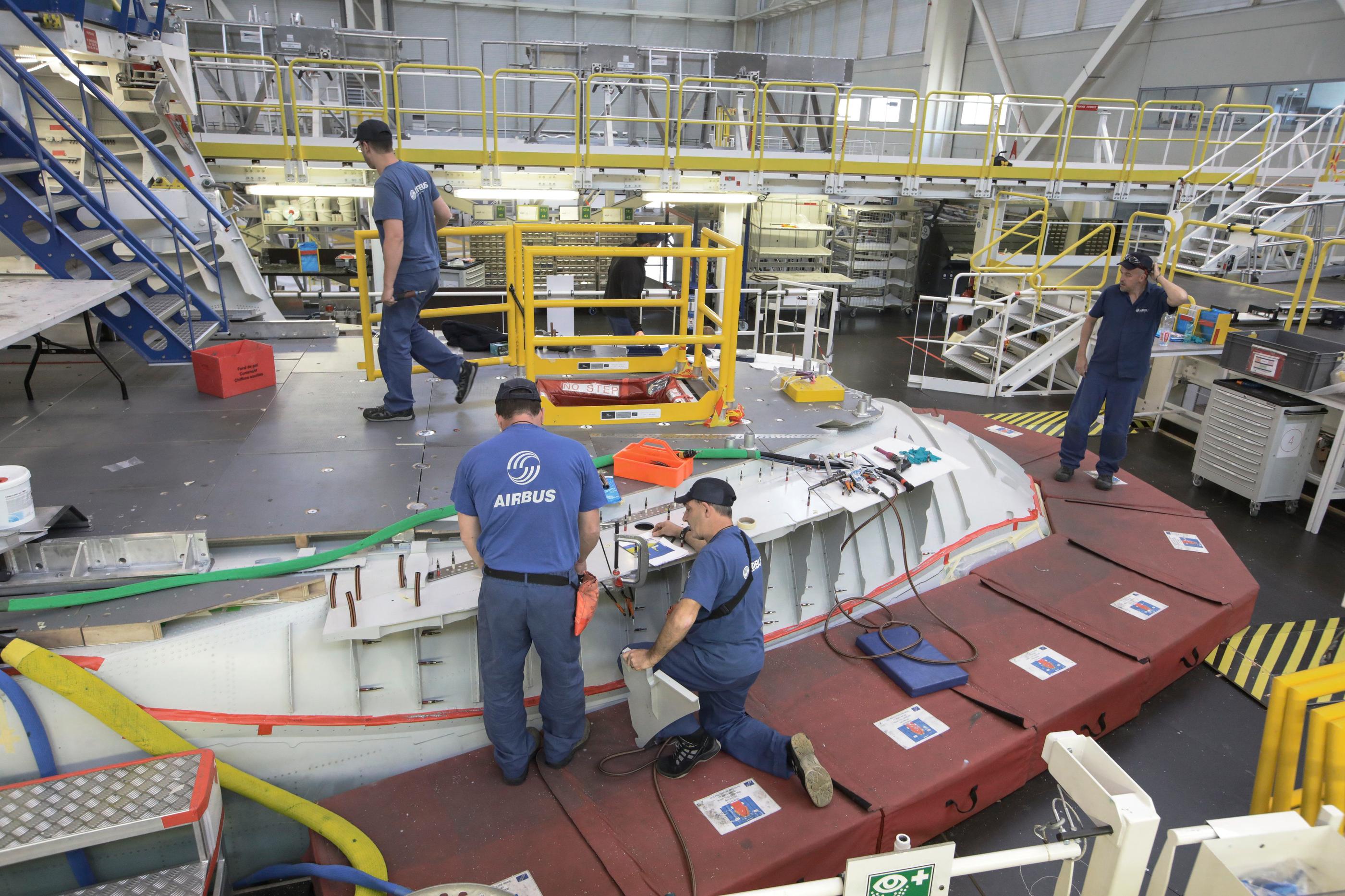 Airbus begins to emerge from the clouds of the crisis 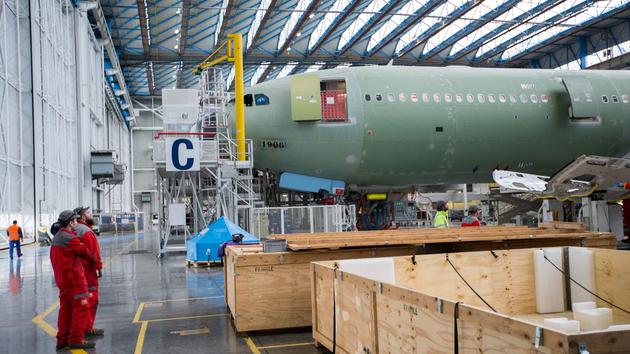 Aeronautics has come into convalescence 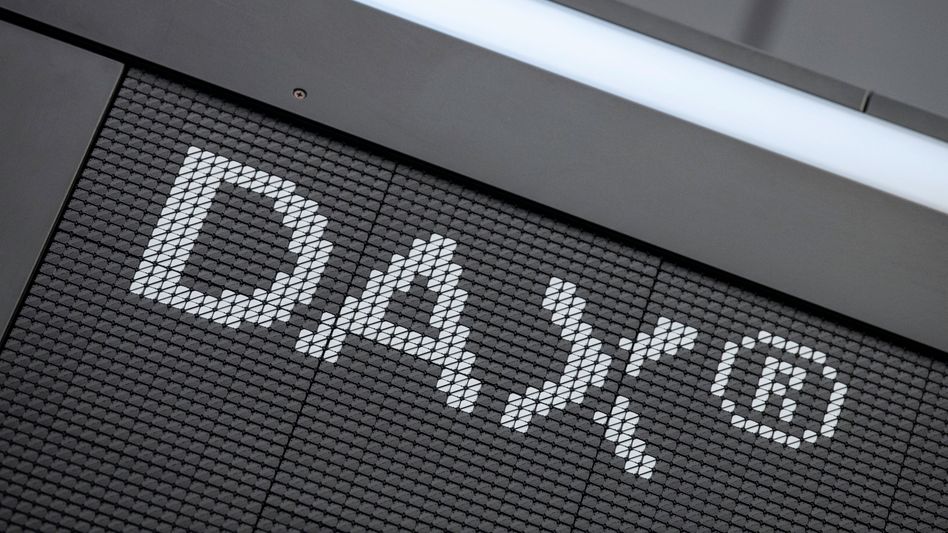 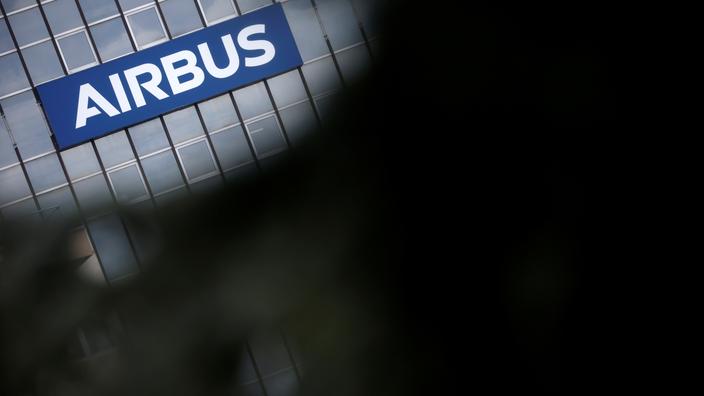 Airbus: net profit of 362 million euros in the first quarter 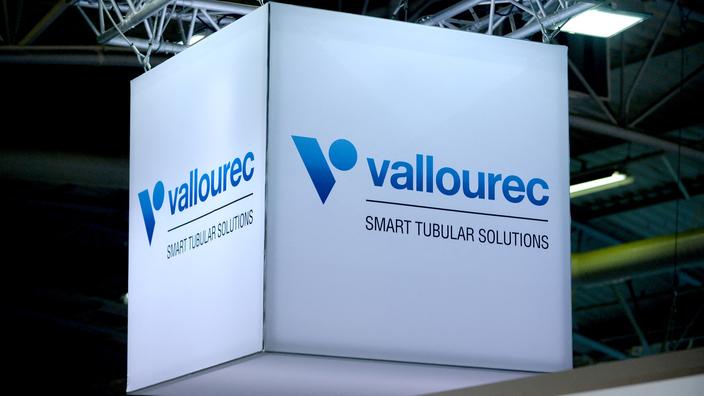 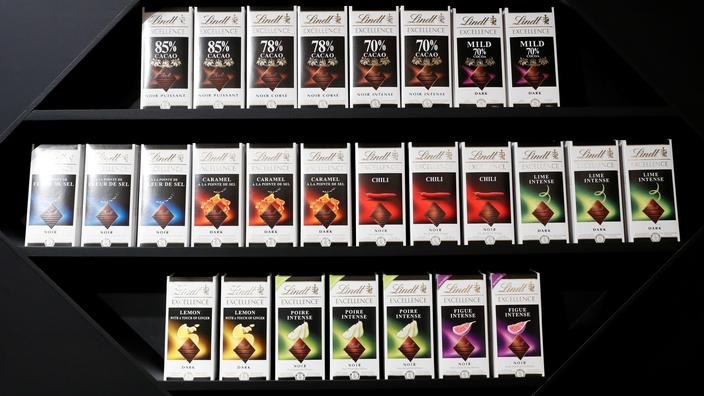 Driven by a rebound in sales at Easter, Lindt raises its targets for 2021 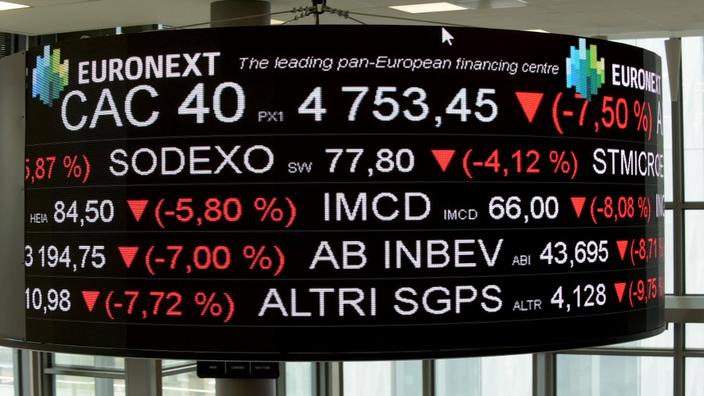 Driven by "impressive" results, the CAC 40 has recovered in 2021