The Bundeswehr tries to advertise a job in gender-sensitive language - and replaces the tank commander with "team leader (m / f / d) tank troops". This is just meant to be the beginning. 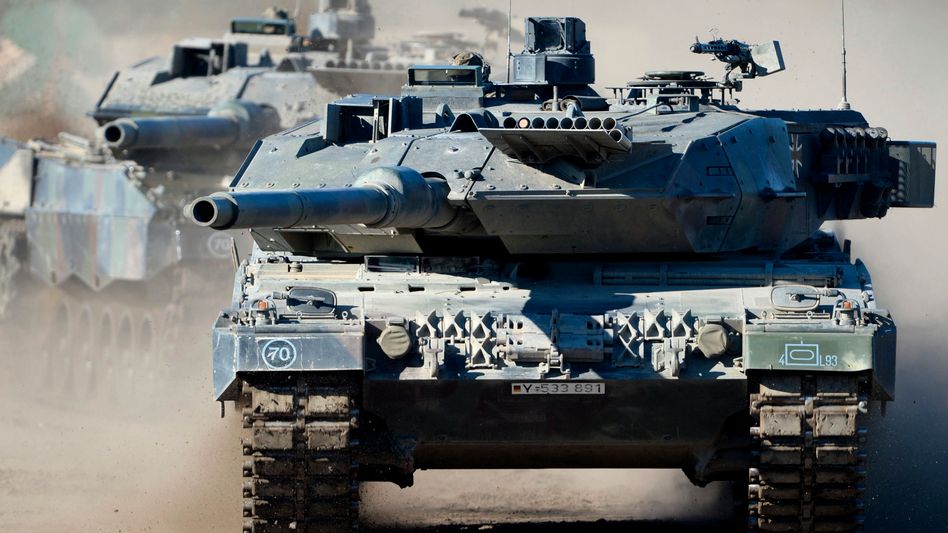 In the »Leopard 2« main battle tank, the »team management (m / f / d) tank troops« will set the tone in the future

The term tank commander will no longer exist in the Bundeswehr in the future.

Instead, a job advertisement is trying to find more gender-sensitive formulations: As a »team leader (m / f / d) tank troops«, applicants are sought on the Internet who want to set the tone in the »Leopard 2« battle tank.

What else should you bring with you?

"You are also able to master a complex weapon system, which is characterized by enormous firepower, with which you handle responsibly," the job advertisement goes on to say.

The Federal Armed Forces Administration is currently looking for a new name for the daily rations packaged for operations, which should no longer be called one-man pack (EPa), in an ideas competition.

An ideas competition is running to find a gender-appropriate term.

"After several decades of membership of women in the armed forces, the term" one-man pack "is no longer appropriate," the specialist magazine "Soldat & Technik" quoted a report on the intranet.

The term »does not correspond to the requirements of linguistic equality«.

The acronym EPa should be retained. 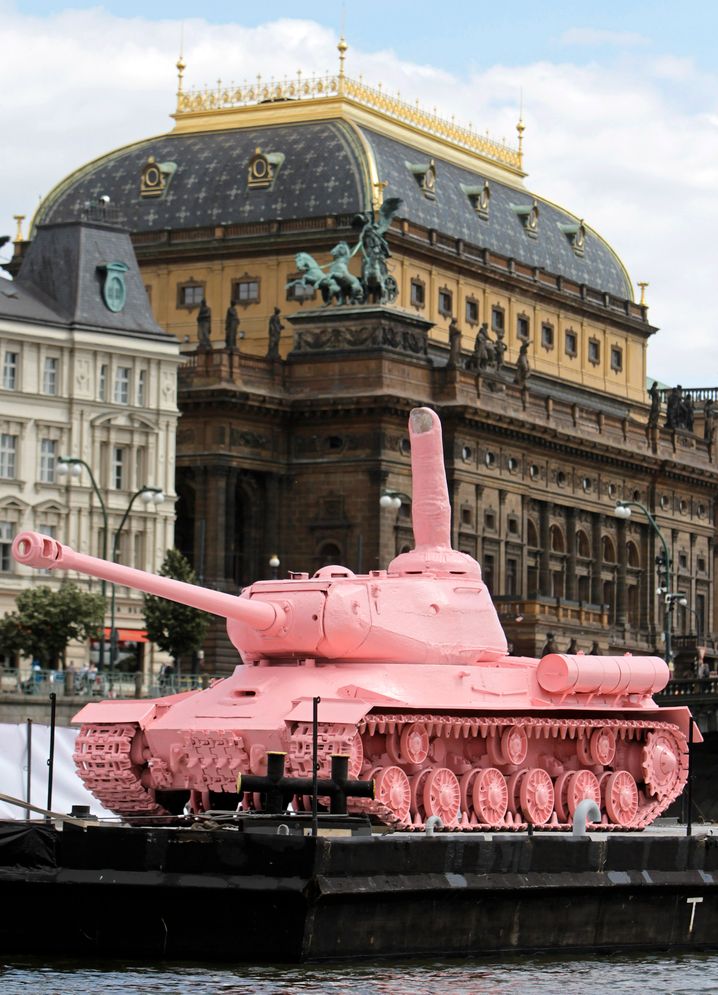 A picture and its story: the pink tank 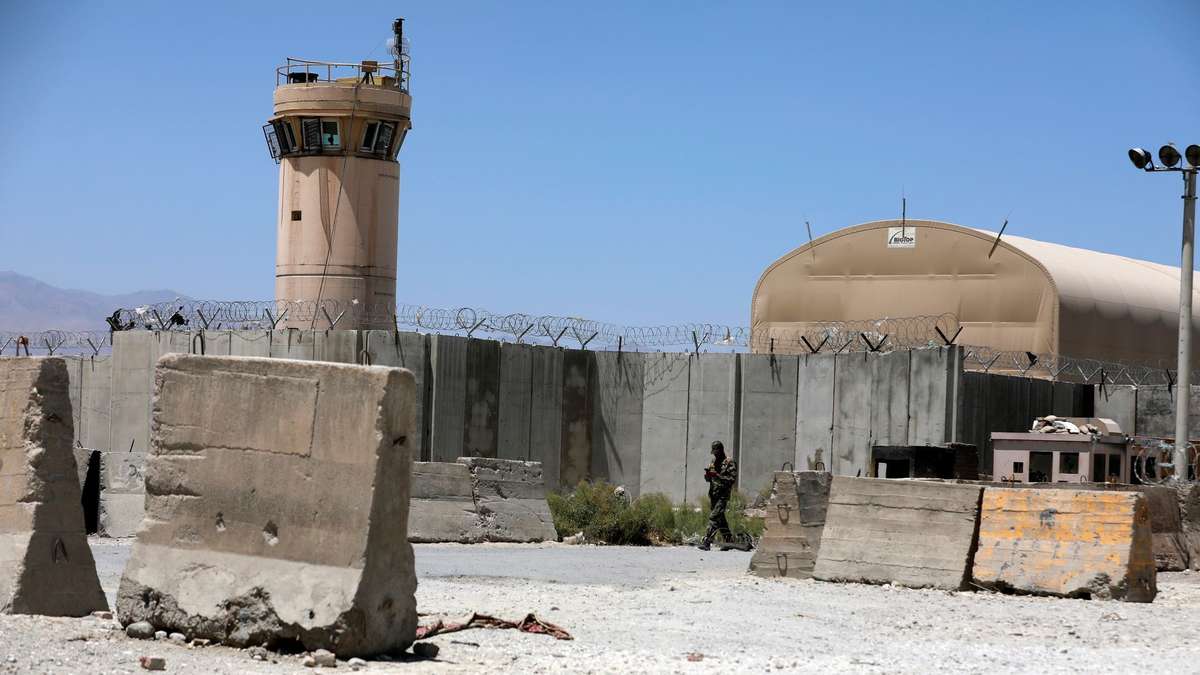 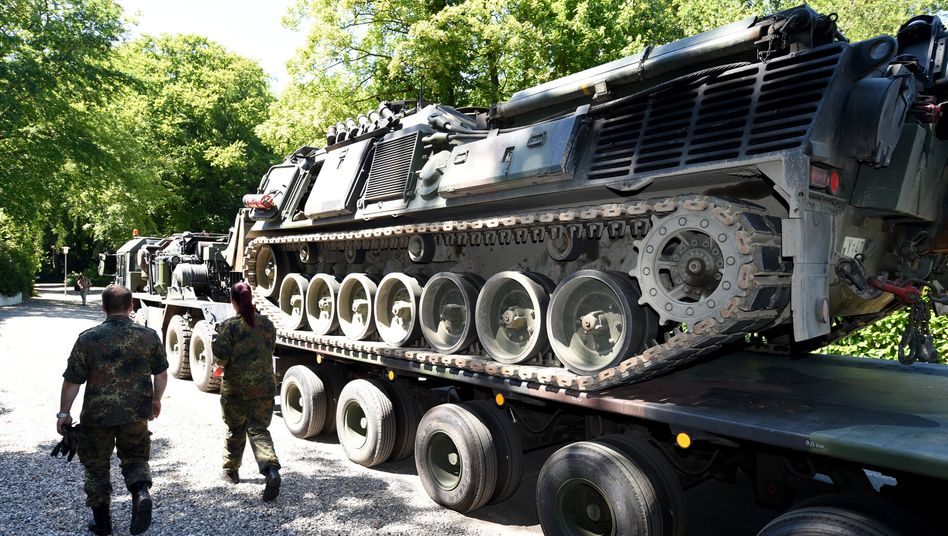 Trial in Kiel: The millionaire with the tank in the basement 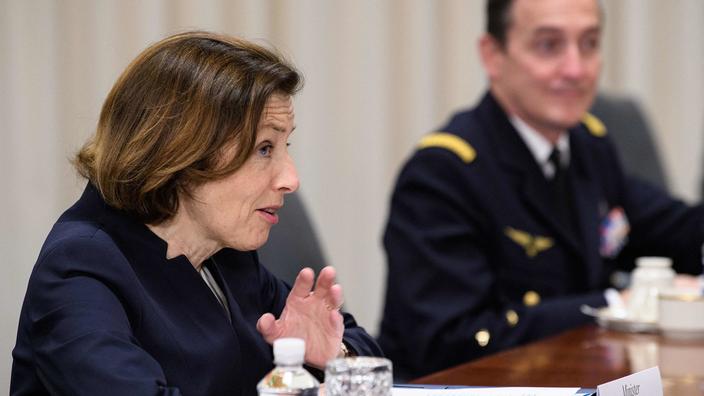 The United States and France strengthen their anti-jihadist cooperation An armed group from (SDF) raided a house in the city of Al-Shuhail in Deir ez-Zor, assaulted its owner and burned a tank for him.