The famous 400-meter container ship arrived in Rotterdam, four months late. The freighter also had problems with strong winds in the English Channel. 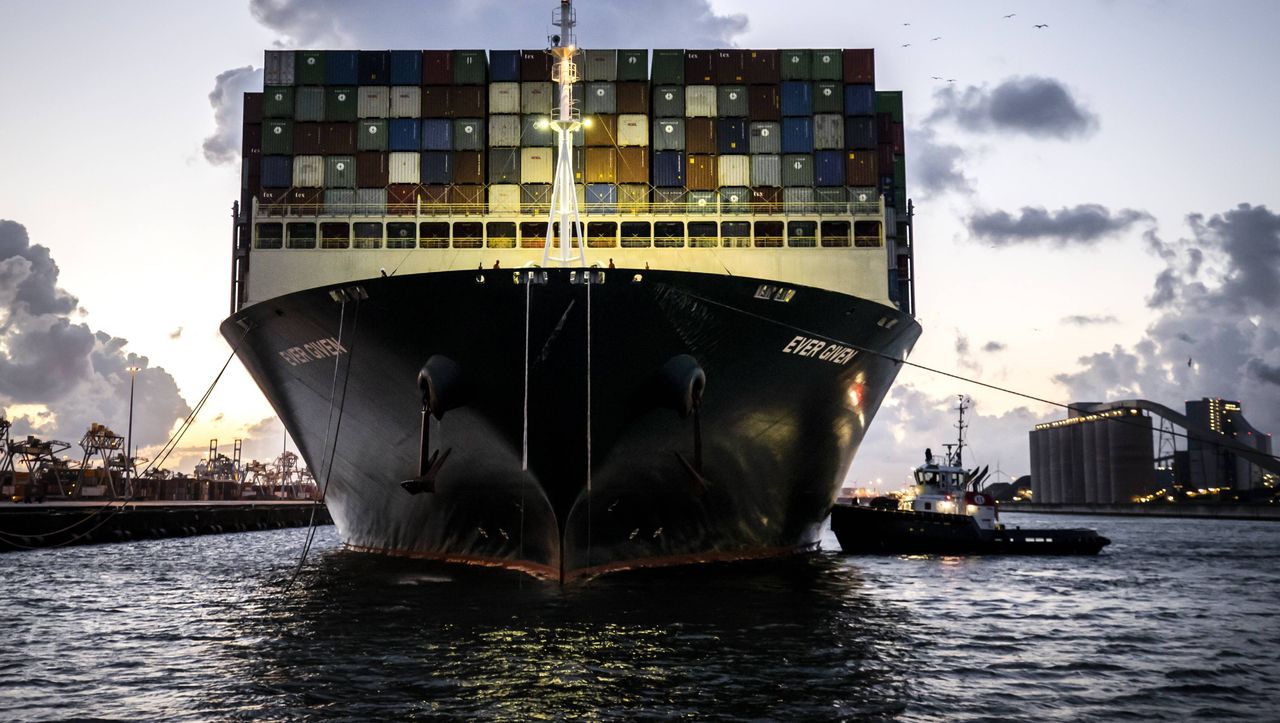 Actually, she should have arrived on March 31st.

Evergreen's "Ever Given", the world's most famous container ship since March, arrived at its destination port of Rotterdam early in the morning.

»She arrived at 5 am this morning, according to plan - as she was delayed again last week due to strong winds in the English Channel.

She is now docked and is expected to be here by Monday.

Here the cargo for Rotterdam and Hamburg is unloaded, and then it brings the rest of the cargo to Felixstowe (in Great Britain).

Then it will be empty, and then it goes empty to Dunkirk in the dry dock to see if repairs are necessary. "

At the end of March, the 400-meter-long freighter blocked the Suez Canal in Egypt, one of the most important international trade routes, for almost a week.

The ship probably ran aground due to strong cross winds.

After a team of around 600 engineers, tug masters and salvage specialists had freed the ship, the Egyptian authorities held the ship in the Suez Canal for around three and a half months until the shipping company and canal authorities had agreed on compensation for the blockade. Egypt had first demanded over $ 900 million and later another $ 550 million in damages. The actual amount of the payment is unknown.

The trip from Egypt to Rotterdam took around three weeks.

Now the roughly 18,300 containers have to be unloaded.

Not even the shipping company knows what is in it.

Bicycle manufacturers and dealers speculate on eagerly awaited spare parts, video game fans on whether there will be a larger load of Playstation and Xbox game consoles on board.

All of this will only become apparent in the coming weeks.

And the crew also needs patience.

»The crew is still on board, they could

But they have chosen to stay on board until Dunkirk.

Only when the ship is completely empty will the crew change. "

The "Ever Given" is supposed to stay in Rotterdam until August 3rd. It expired in China on March 8th - five months ago.

Ship in the Suez Canal: Egypt wants to partially unload the "Ever Given" 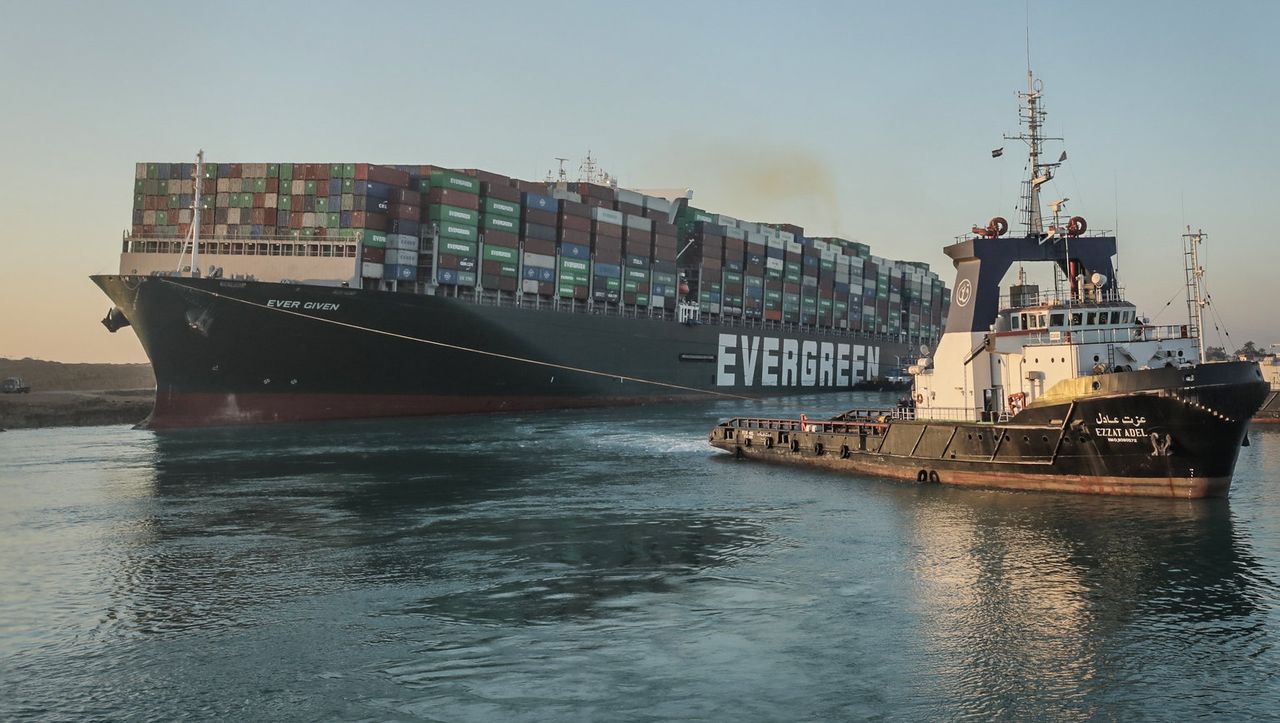 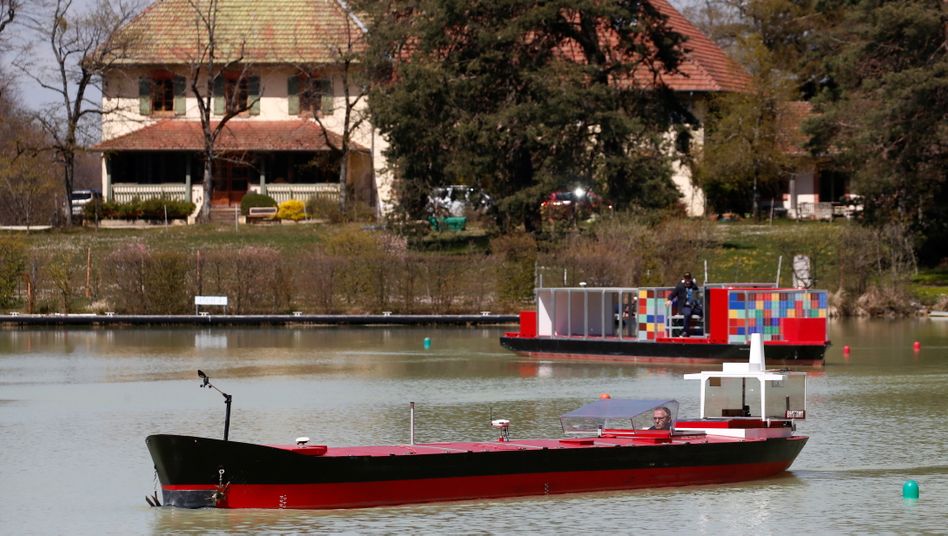 After the "Ever Given" accident in the Suez Canal: Don't get stuck now! Training for captains in Port Revel 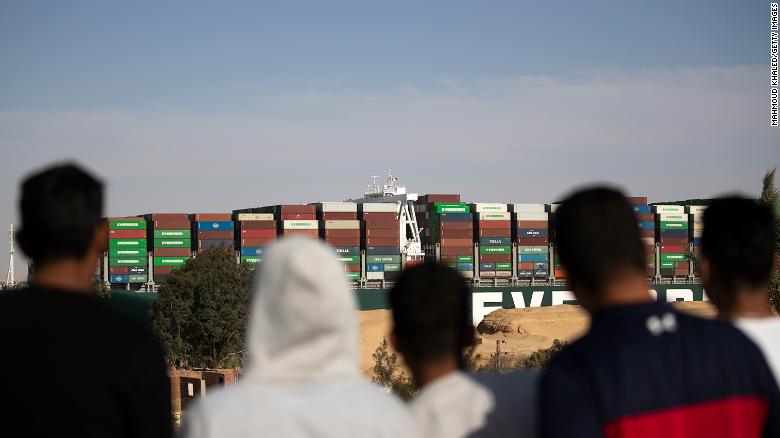 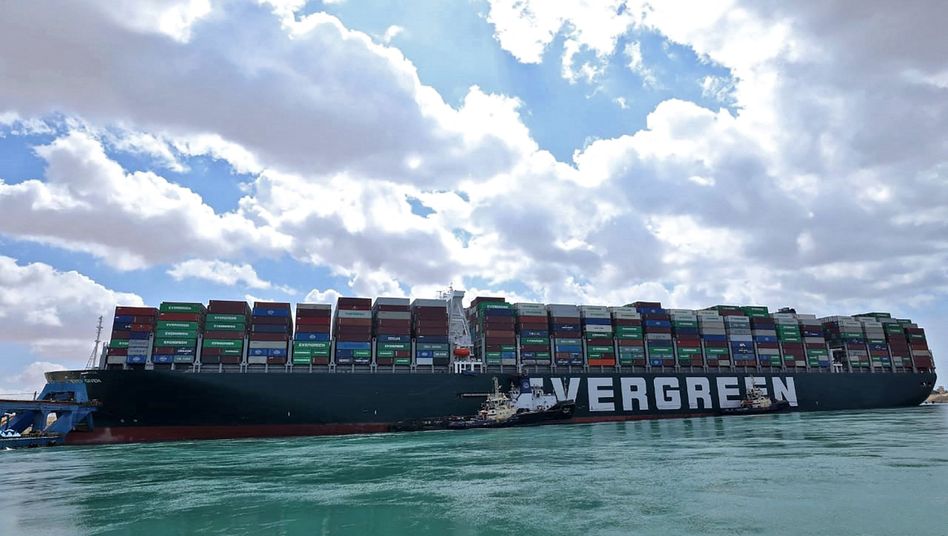 "Ever Given" in the Suez Canal: More excavators, more tugs

The canal was opened: traffic in Suez was resumed after the ship was released - Walla! news 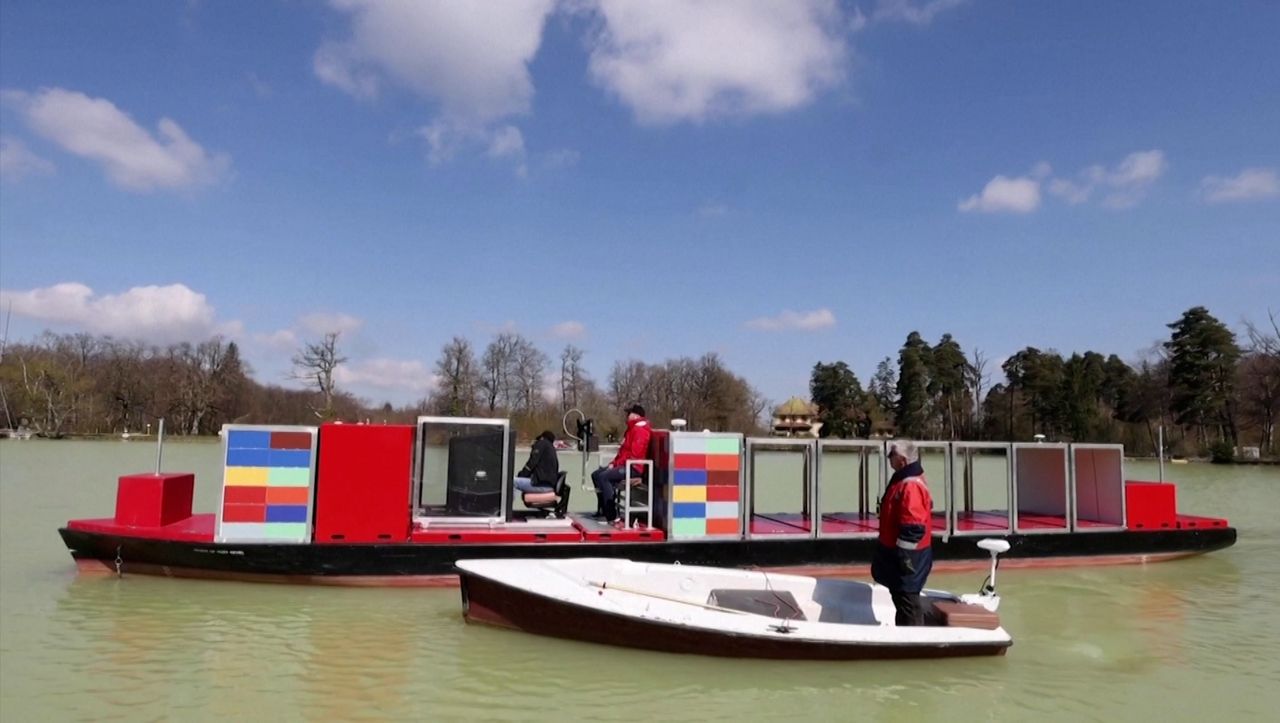 Where junior captains learn not to break down