The percentage of people who work more than half of their day remotely falls in the second quarter of 2021, although it remains above pre-pandemic levels 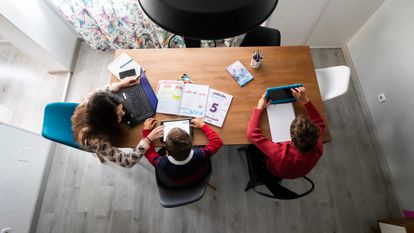 A mother helps her children with homework while teleworking in a municipality in the Community of Madrid.Carlos Rosillo

If with the closure of the offices due to the coronavirus, the private home became a new workplace for thousands of employees, a year and a half after the emergence of teleworking, the phenomenon begins to deflate.

According to the data collected in its latest report by Red.es, a public entity attached to the Ministry of Economic Affairs and Digital Transformation, in the second quarter of 2021 only 9.4% of employed persons worked from their private home regularly.

That is, more than half of the days of your working day.

This represents a drop of almost one point with respect to the records of the same period of 2020 (10.3%), and of almost two points compared to those of the previous quarter (11.2%).

During the second quarter of 2020, more than three million people teleworked from home, which gave an unusual turn to the records of this modality in the previous year: it went from just 4.8% (951,800 people), to represent four times its size (16.2%).

From then on, teleworking reached the highest levels in its history, although in subsequent quarters, little by little the number of employees who operated remotely began to decline.

Between the second and fourth quarters, remote employment lost twice its representativeness, reaching 9.9% at the end of the year.

However, the year 2021 started with a push for this new formula (11.2%) although three months later it has dropped to its lowest level (9.4%). Even so, this figure is still double the one that existed before the lockdown.

This statistic could lead to the idea that teleworking is losing steam, and even though it is true as the first form of employment, the data from Red.es regarding those workers who telework less than half of the days reflect that this hybrid formula ( with a greater representation of face-to-face work) has been growing significantly since the second quarter of 2020. Then 2.9% of employees teleworked less than half of their working hours, and a year later that volume has almost doubled.

The records for the second quarter of 2021 quantify the volume at 5.3%, one tenth less than in the first quarter.

The study also divides the data by gender, and reaches the following conclusion: adoption of teleworking is higher among women than among men.

In the second quarter of 2021, 10% of women teleworked regularly (more than half of the days);

This behavior was also replicated among those who devoted less time to their working hours, although with a smaller margin: 5.3% compared to 5.2%.

Disseminated by age, in the different age groups analyzed, a reduction in the adoption of teleworking is observed in the second quarter of 2021. The groups of people who telework the most from their private homes are those between 35 and 40 years of age (10.3% ), followed by those aged 25 to 34 (9.9%).

The teleworking formula has been used by many companies as a way to stay operational while the health situation has continued to compromise the normal functioning of daily activity.

However, the location of these in the different territories of the country has generated different computations between communities, although with few exceptions all of them have experienced a decrease in their application.

Madrid continues to be the community in which a higher percentage of employed people worked from home in the second quarter of 2021 (18.7%), although this number has decreased by three points compared to the previous quarter (21.6%). The distances increase even more if you look at the second quarter of 2020 (26.6%). Behind Madrid is Catalonia (11.1%), which has experienced a drop of four points compared to the previous quarter; and Asturias is on the podium (8.7%), with two points less (11.2%). Only Melilla (from 6.2% to 7%) and Aragón (6% to 6.2%) have improved their previous records.

In almost all autonomous communities, teleworking is more common among women than among men on a regular basis.

The Red.es study concludes that the progressive decreases accumulated in the second quarter of 2021 may anticipate successive falls in subsequent quarters "as companies increase their percentage of face-to-face work on teleworking". 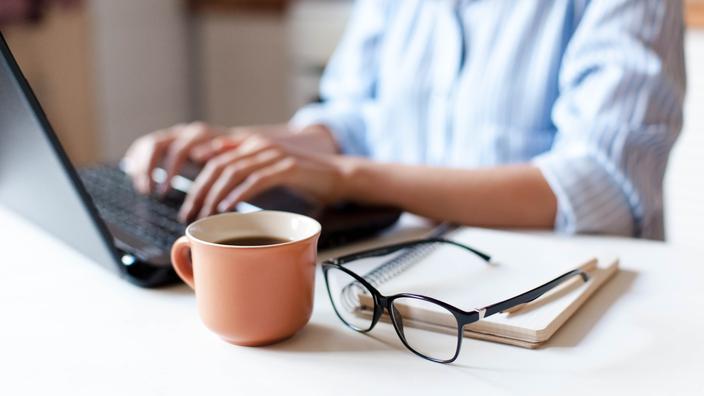 Fanny Lederlin: "Should we maintain teleworking?" 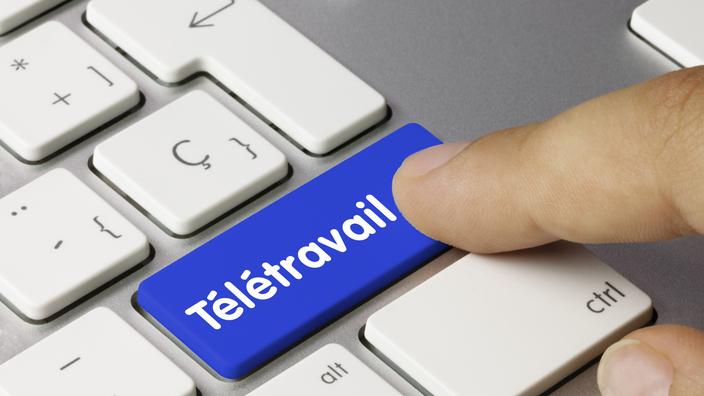 Telework: employers will have to set a minimum number of days 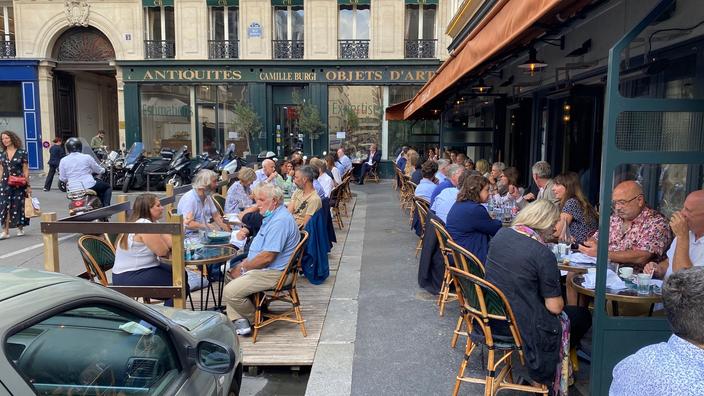 Taxis, dry cleaners, make-up ... These signs that do not deceive on the return of face-to-face employees 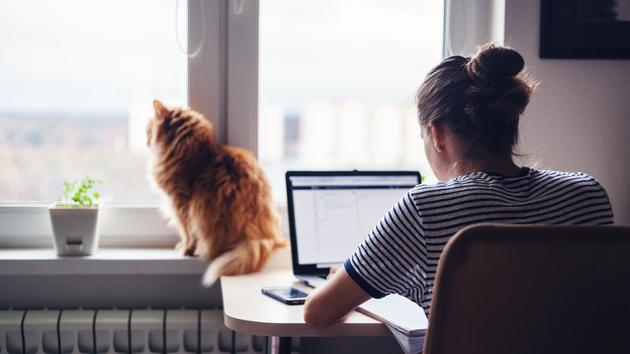 Does teleworking pose a risk to our health? 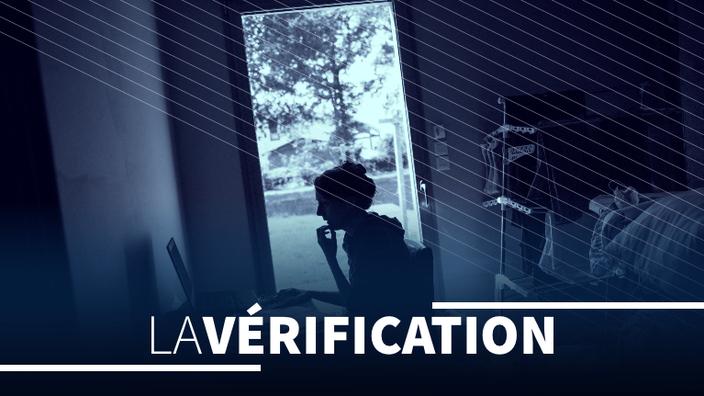 Is it useful to keep teleworking at the start of the school year to reduce contamination?

More than 230,000 officials of the State Administration will be able to telework three days a week