Almost every second geriatric nurse is a helper

The need is huge, but skilled workers could soon be in the minority in elderly care. According to new figures, the proportion of helpers has risen again. 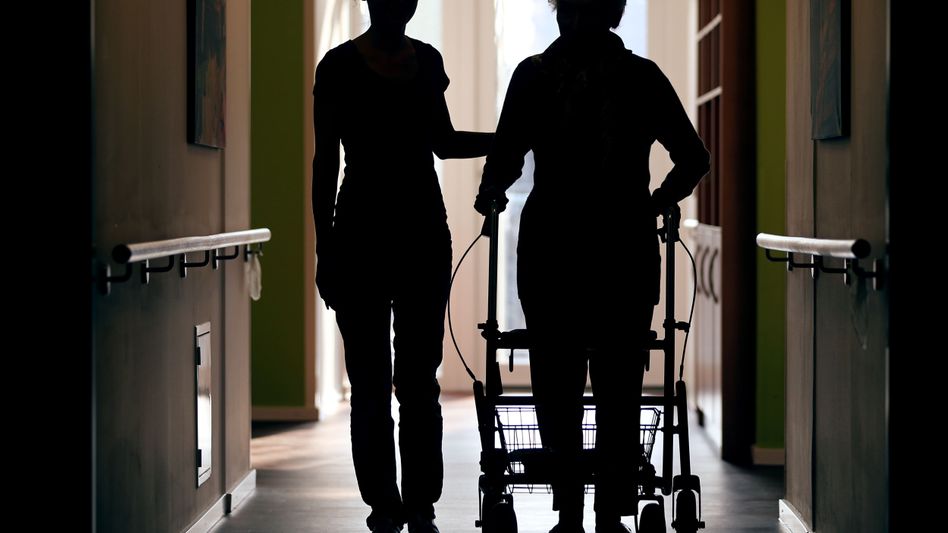 According to a media report, almost half of the staff in geriatric care is now made up of auxiliary workers.

Since 2012, their share has risen by around three percentage points to 48.8 percent;

at the same time, the proportion of skilled workers has fallen to a similar magnitude to only 49.7 percent, reports the Düsseldorf "Rheinische Post".

The newspaper relies on unpublished data from the Federal Employment Agency (BA), which the left faction in the Bundestag has requested.

Specialists and experts come to a share of 1.5 percent.

Helpers are paid less than nursing staff and, in contrast to them, are not members of the so-called nursing chambers.

This raises considerable doubts about the effectiveness of the chambers, since they are not responsible for about half of the employees and also for caring relatives, criticized the Left.

The organization in trade unions is also low in nursing compared to other branches. 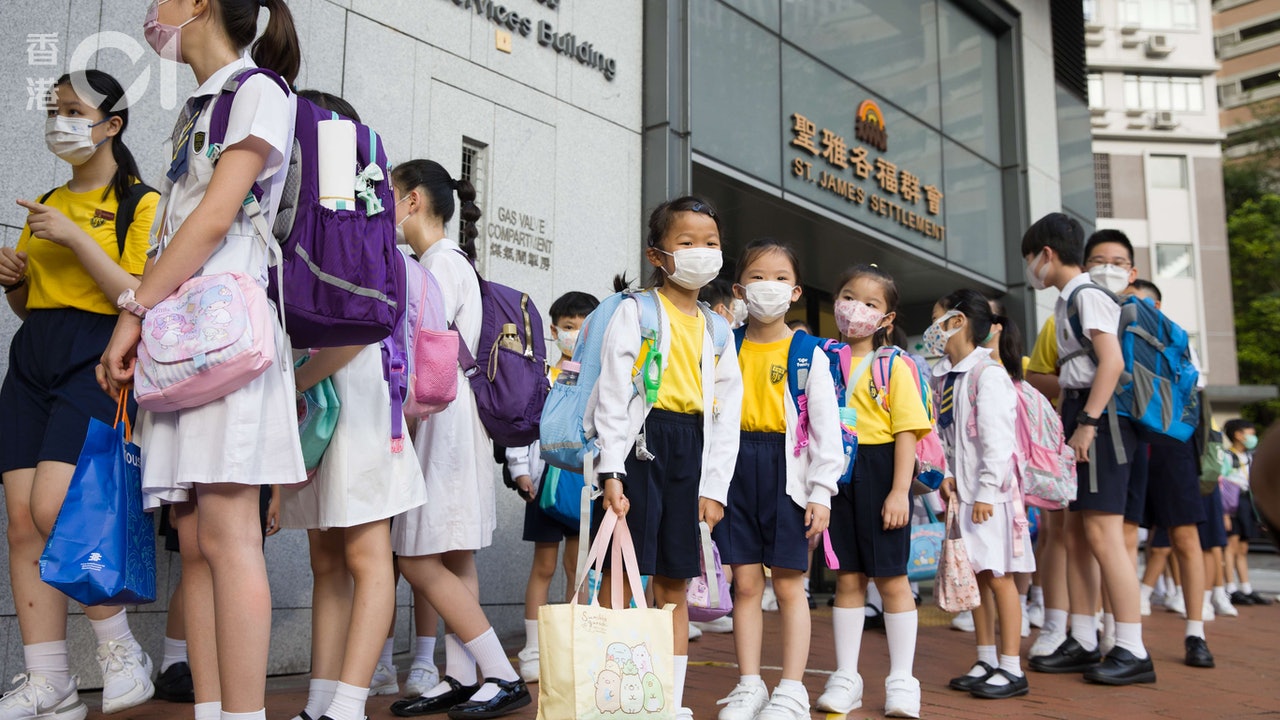 Coronavirus disease. Latest｜Government announces that Easy-to-Return to Hong Kong will be banned from the list of risks and high-risks under the Health Commission

Coronavirus disease. Live | Guanyong female nurse suspects that the fake positive virus strain sample is not a virus circulating in the community