It is a nascent market, but with a triple-digit growth rate. Toyota concentrates, with its own and controlled brands, almost 90% of sales 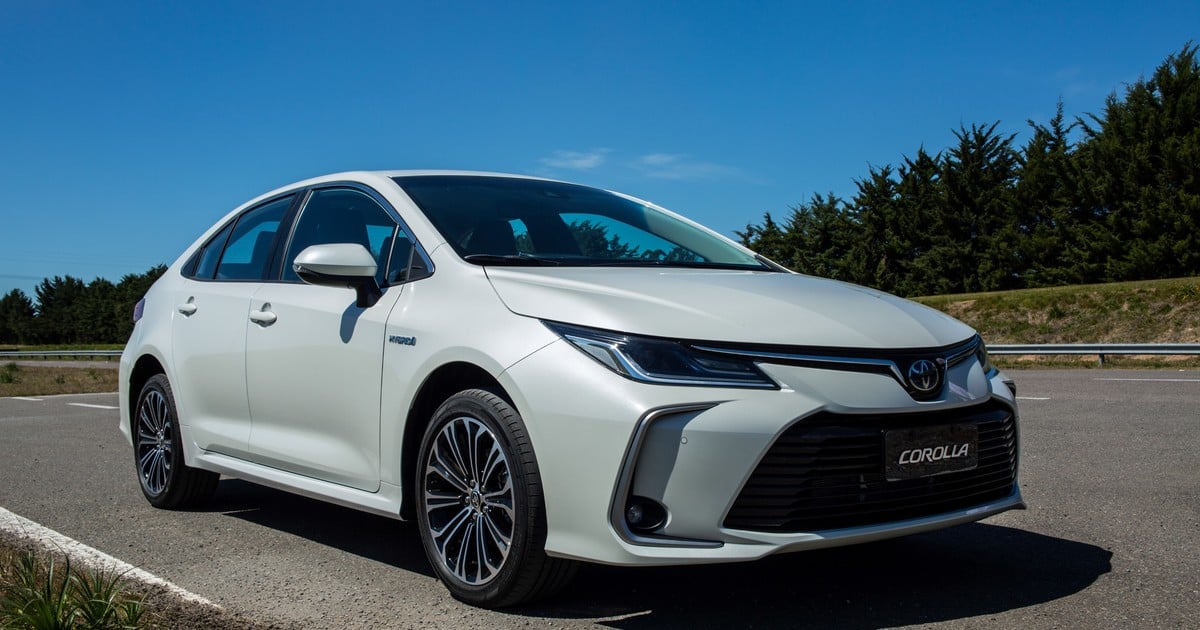 Every month, along with the sales of zero kilometer cars, in Argentina

nine out of ten

are from the Toyota automaker.

(ACARA), which shows an increase of 133% compared to the same period of the previous year (during almost three of those months of 2020, the dealerships were closed).

that are plugged into an electrical outlet

"This year, the monthly average of sales already exceeds

, having reached an all-time high in August, when

"If we compare the monthly averages of the last three years, we see that 2021 is

In proportion, it is still a small market: even with modest sales compared to periods such as 2017 or 2018, the Argentine market for conventional vehicles moves around 400,000 zero kilometer units per year.

Those of alternative propulsion, in that context,

The electric or hybrid vehicle market is encouraged by special legislation, which allows

by more than 30 percentage points

, which is 35% for vehicles imported outside of Mercosur.

In the case of those of Brazilian origin,

the tariff is zero

as for the rest of the vehicles of that origin.

This reduction applies exclusively to brands that

have automotive factories located in the country

, while the rest of the brands

The main beneficiary, according to the ACARA report, is

of that market, with six models, to which must be added those of its controlled brand

It is followed by

In that market where Toyota has almost 90%, the best-selling models are of its brand: the podium is headed by the

hybrid, with more than 1,700 units patented so far this year and with a market price on par with the most expensive version (SEG) of its gasoline model.

They are followed by the

of the Corolla, recently launched and already with 911 units patented in the country. The third place corresponds to the SUV Toyota

(540 units) and only in fourth place is another brand: the hybrid version of the

, with 280 patented units so far from January to the end of August. 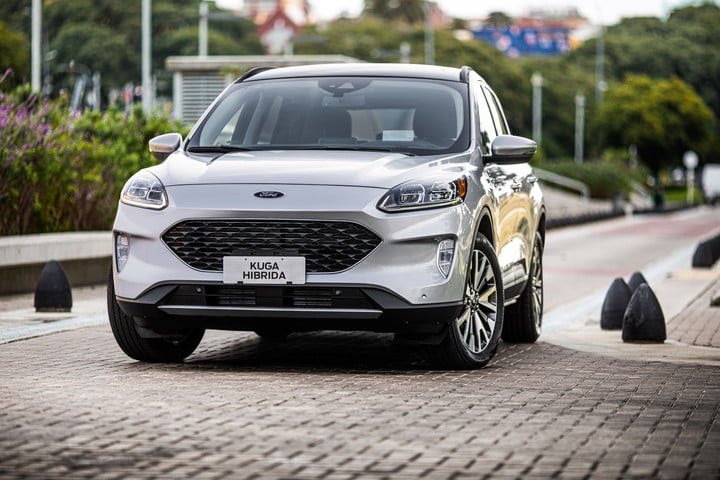 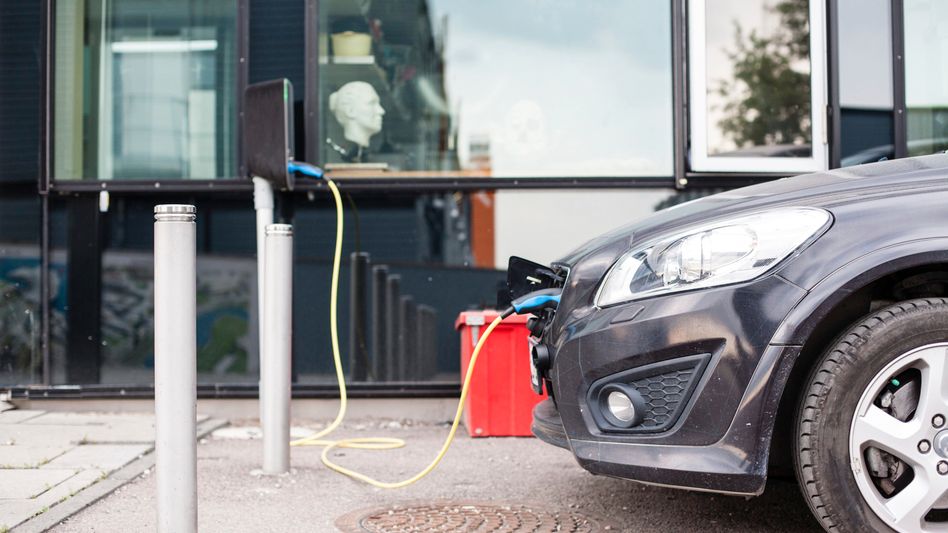 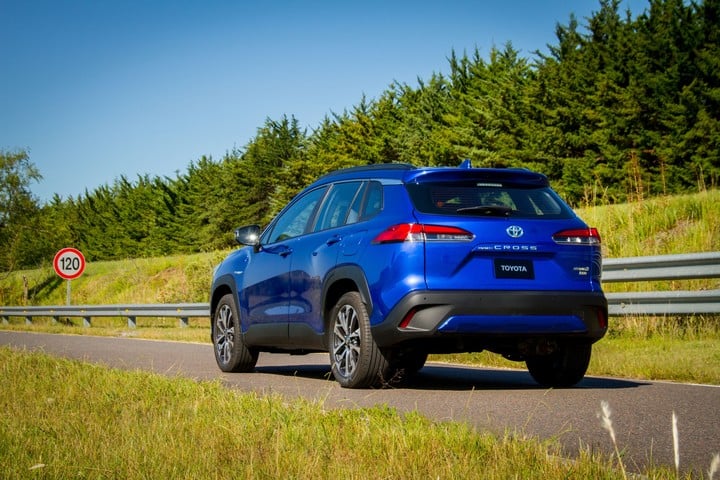 Hybrid and electric cars: the preferential import tariff was renewed 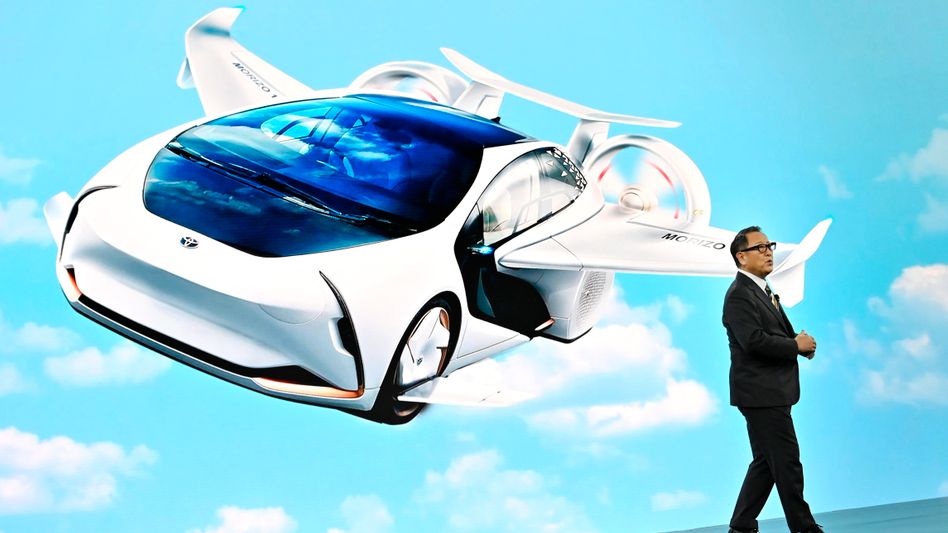 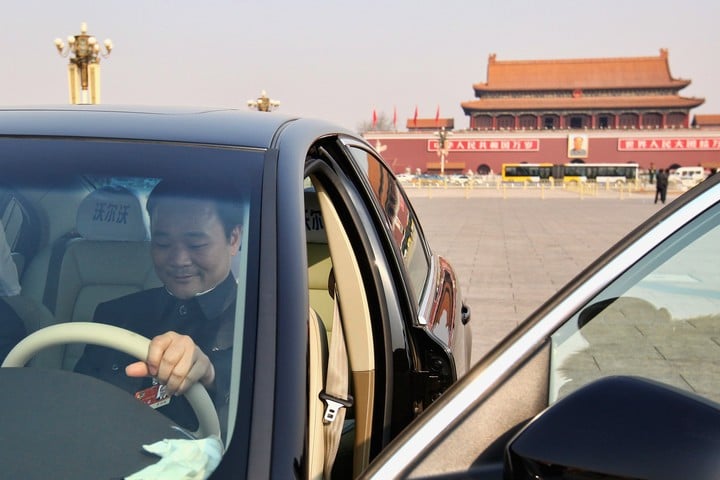 Winds of cooling: Is the new car market facing a brake? - Walla! vehicle Interns' protest: Leading the fight like you have never seen before - Walla! Of money