With its New C3, Citroën wants to expand outside of Europe

The chevron brand is launching a crossover designed for India and South America, marketed in early 2022. 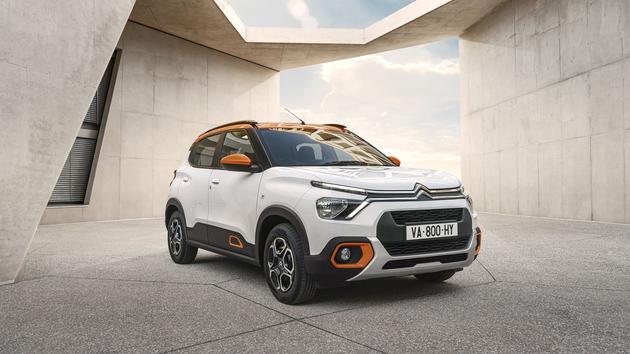 Citroën sets out to conquer the Indian and South American markets.

On Thursday, the French marque lifted the veil on the first of three vehicles that will be developed and produced in India and Brazil over the next three years.

Called New C3, this two-tone sedan with the look of an SUV will be marketed in the first quarter of 2022.

The chevron brand is counting on this new family of models to increase its still too modest sales outside Europe.

Two and a half years ago, Linda Jackson, now boss of Peugeot but at the time director of Citroën, hoped that 45% of sales would be made outside Europe by 2021. We are far from it: on the million vehicles sold by the brand last year, only 25% were outside the Old Continent.

Now, Vincent Cobée, a defector from Nissan who took command of Citroën in January 2020, is content with a target of 30% by 2025.

the New C3 was designed to run on roads

With its New C3, Citroën wants to expand outside of Europe 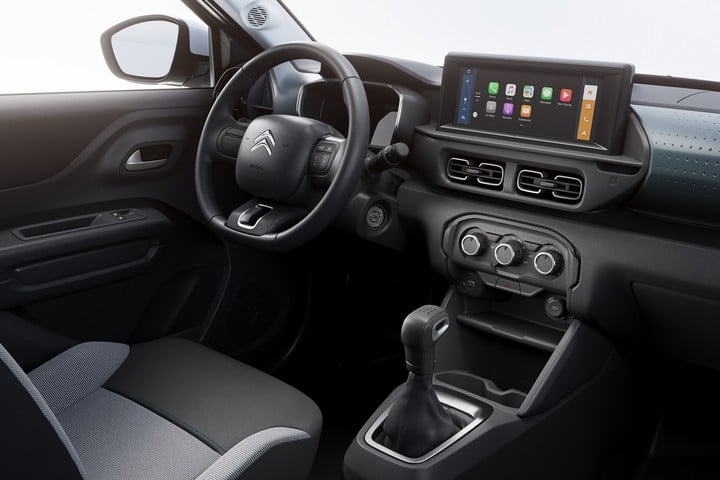 Citroën unveiled the new C3, the compact SUV with style that will arrive in early 2022 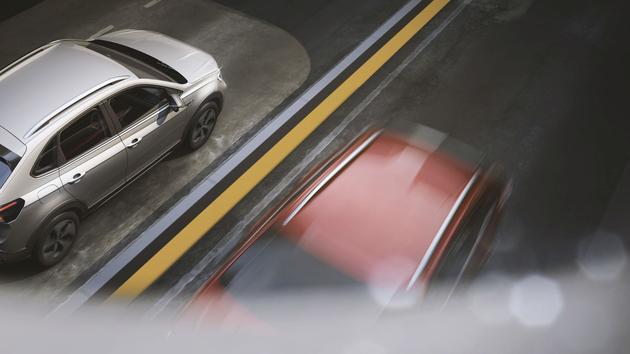 The French champions of the small car

Aubervilliers: five injured, including two police officers, after a chase to the A15 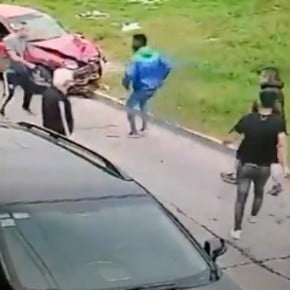 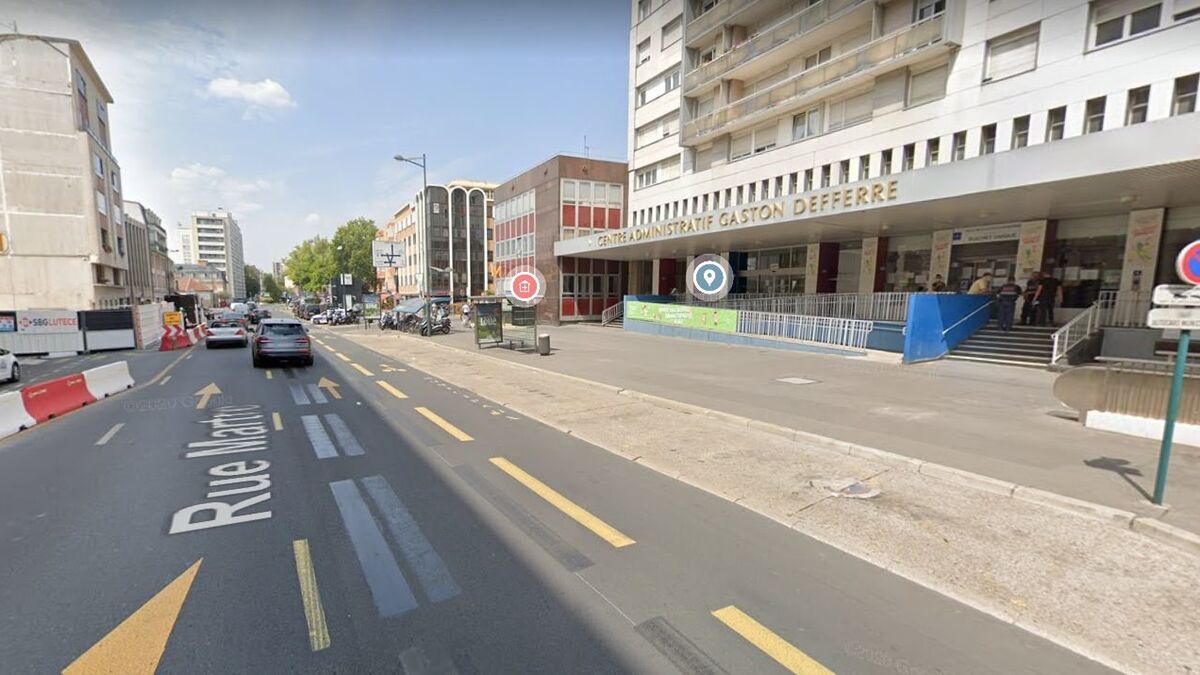 Clichy: a young 20-year-old driver crashes into a parked bus and causes the death of his friend 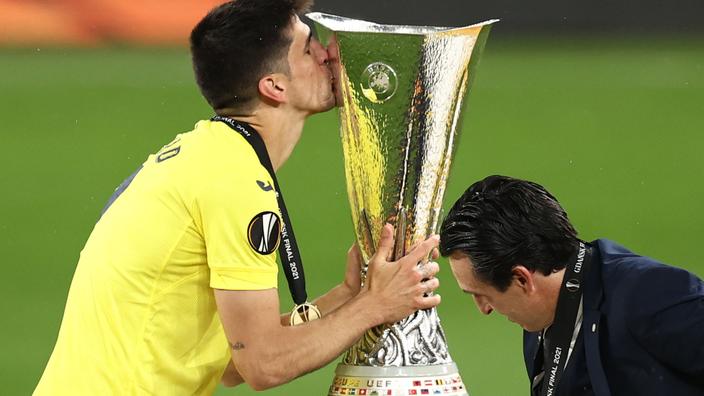 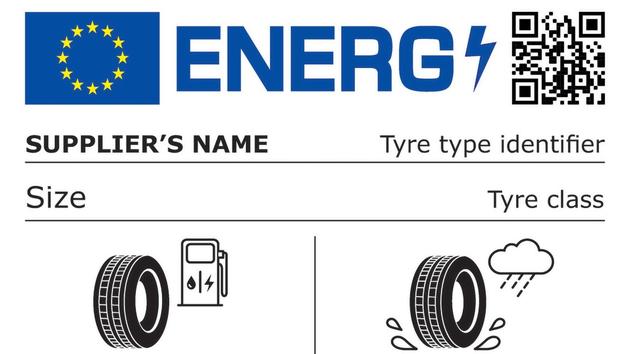