The main operators in the territory, which depends on the gaming industry, left 15.6 billion euros for fear of greater interventionism in the sector 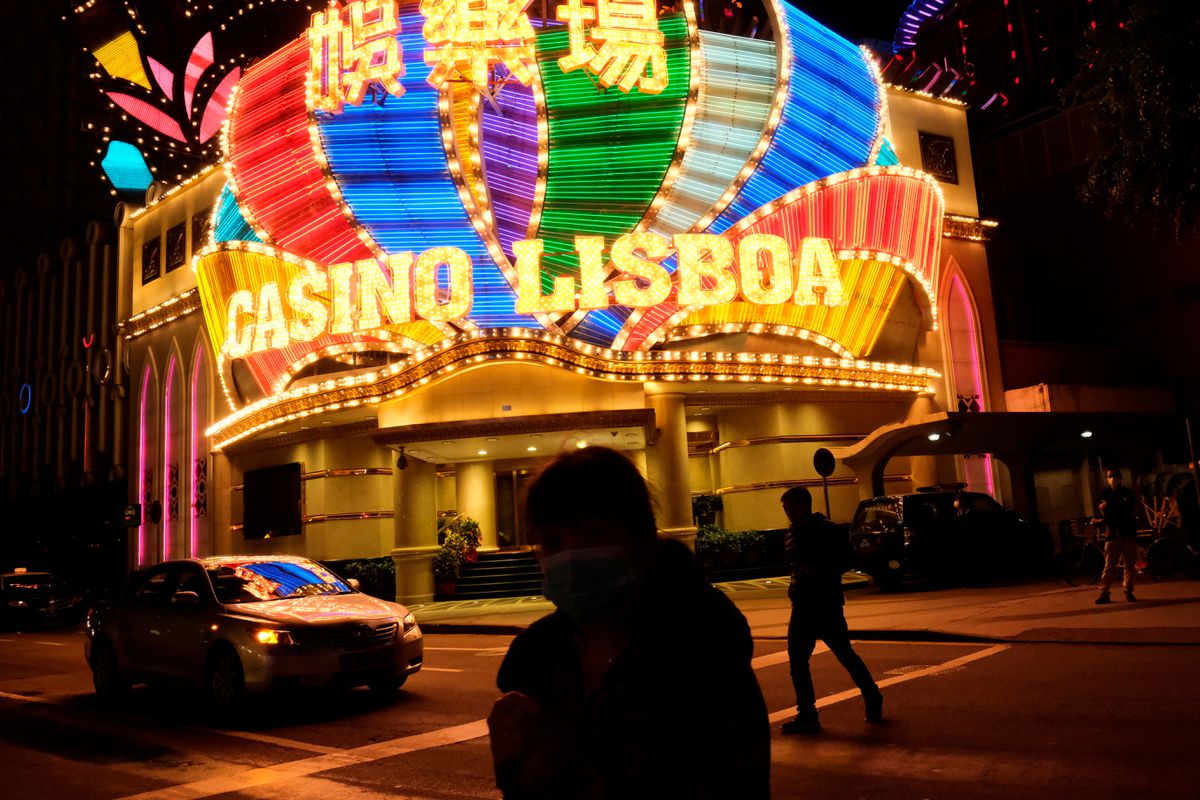 At that time considered the Las Vegas of Asia, Macau became a magnet for sports and entertainment celebrities in 2012. That changed abruptly when the administration of Chinese President Xi Jinping began to implement measures to combat corruption through a campaign that, for some, put a stop to the irregularities detected during the meteoric rise of the sector and, for others, meant cutting off the wings of its growth with excessive restrictions. After several years of slow recovery, the announcement of a new round of regulations by the Macanese authorities, within a strategy designed by Beijing, has meant a violent collapse this week in the market value of the main casino operators of the old Portuguese colony.These had been left on the stock market on Wednesday up to 18,400 million dollars (15,600 million euros).

The Macao Gambling Inspection and Coordination Directorate announced on Tuesday that, in the next 24 hours, a 45-day period of public consultations would begin in order to present an amendment to the law that regulates gambling at the local level. .

The region's Secretary of Economy and Finance, Lei Wai Nong, reported that the government intends to strengthen direct supervision of the operations of companies in this industry.

Investors' fear of increased scrutiny of the territory also called

(Las Vegas Dopada) has resulted in huge losses for the local subsidiaries of the large US casino operators Sands and Wynn, which have registered the worst falls in its history: Sands China closed the day on Wednesday in the Hong Kong stock market with a drop of 32.5%, while Wynn Macao collapsed almost 29% on the same floor. MGM China, meanwhile, experienced a decrease of 5.77%. Firms founded in the national territory have not emerged unscathed in the Hong Kong stock market either: SJM Holdings fell 24% and the Galaxy Entertainment Group and Melco International fell around 20%.

During his appearance on Tuesday, Lei explained that, until October 29, the government will try to debate nine points, including the number of licenses to be granted (locally called “concessions”), their terms and the designation. of representatives to oversee daily operations. The tightening of the requirements that casino operators must meet when registering new companies will also be valued. Employee protection measures, regulations to reinforce the verification of concessionaires and

(travel organizers for VIP members of casinos), the promotion of projects that are not related to gambling, the increase of social responsibility and a new system of administrative sanctions and criminal responsibility complete the list of matters that are planned to be analyzed publicly.

Authorities in Macau, the only enclave in China where gambling is legal, believe that increasing the number of concessions may enhance what they perceive as harmful competition. Although it has not been specified how many licenses will be granted in the future, Lei said that "the government must maintain or even reduce the number of concession companies." The Chinese official added that a modification of the current 20-year license term is also being considered. Although the renewal of these concessions had already become a hot topic as many of those now in force expire in June 2022, analysts agree that this decision has been rushed as part of Beijing's campaign to tie more in short. some big companies.This started in the technology sector and has continued in education and video games.

Another of the great fears is precisely that the government aspires to elect its own representatives to supervise operations. Although it has not detailed its plans, Macanese officials have suggested increasing the number of local residents on the shareholders' meetings of the betting companies (currently set at a minimum of 10%), which is perceived with concern as a covert formula for the election of individuals closely linked to the central administration.

Regulators have also warned that they will put the magnifying glass on an important subsector within this industry,

. These are tour organizers who have traditionally attracted adventurous players from the Chinese mainland, granted credits in Macau, as well as VIP table memberships at casinos. Since the anti-corruption campaign began almost a decade ago, Beijing has restricted this and other activities due to the possibility that high-risk bets - which are made in convertible Hong Kong dollars - could lead to illicit activities, such as money laundering. .

Macau bases its economy entirely on gambling and an influx of tourists that has also been depleted by the pandemic. According to statistics from the Macau Gambling Inspection and Coordination Directorate, casino operators' profits are down 79% from pre-health crisis levels. 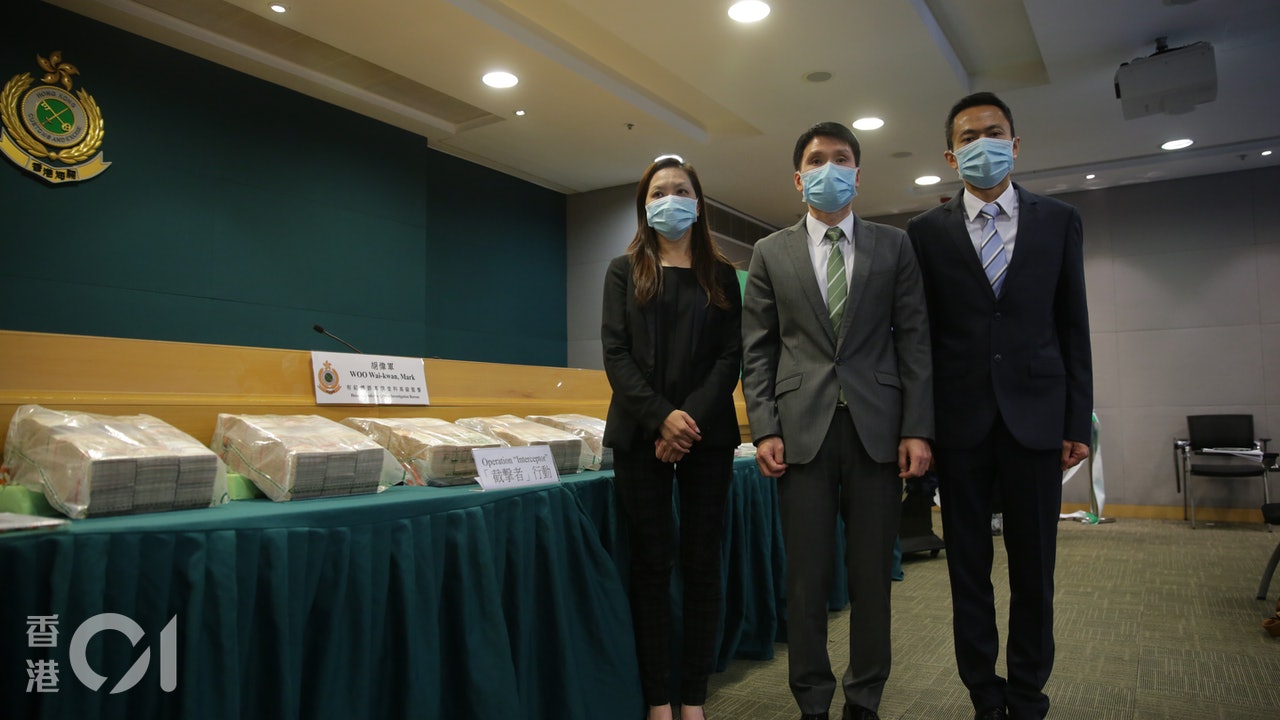 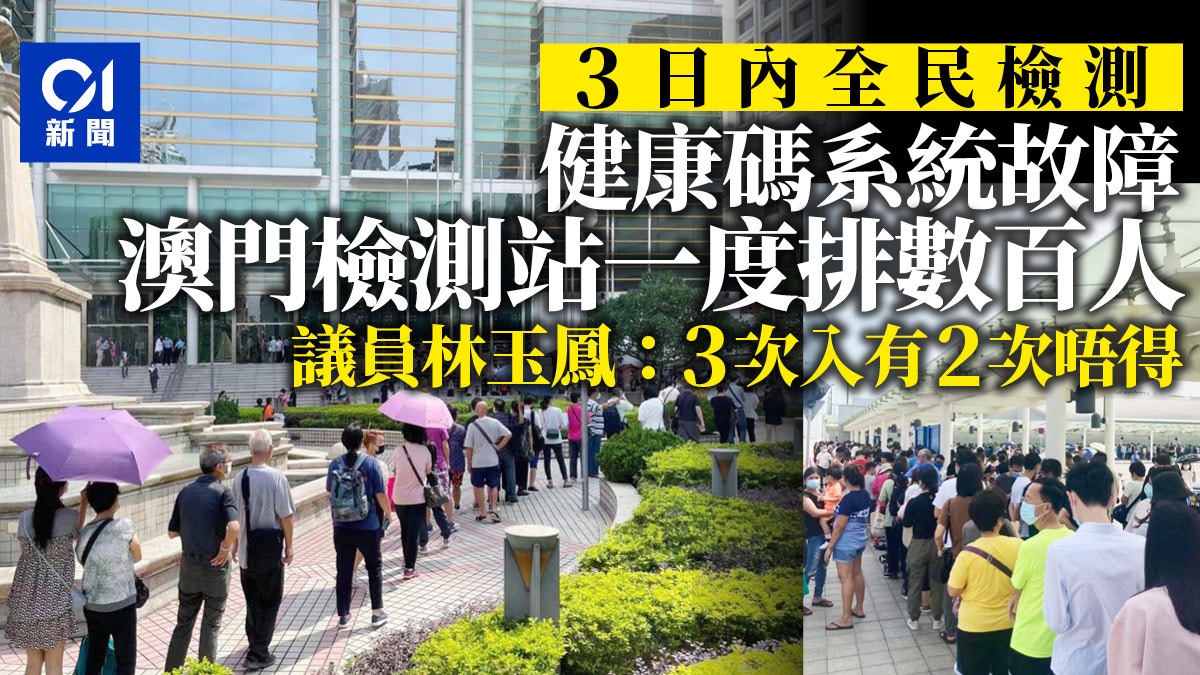 Macau Epidemic·8.4 | Suspected Nanjing's passenger plane to Zhuhai to broadcast drugs, He Yicheng hopes to control the epidemic within 14 days 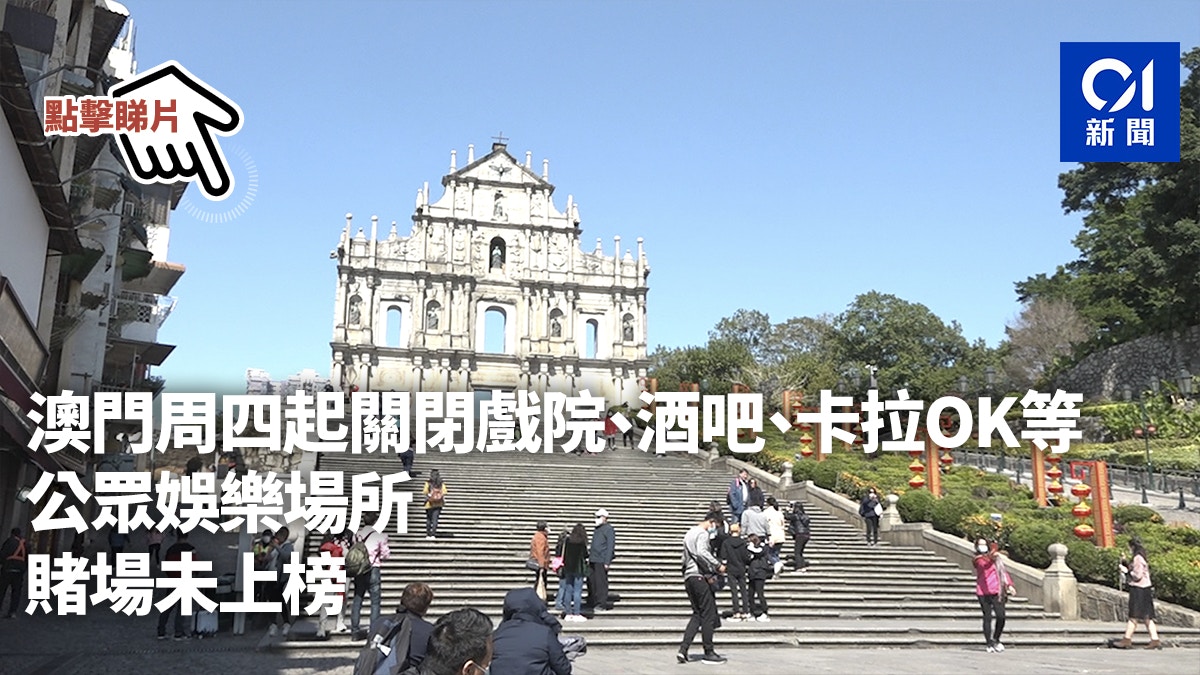 Macau will close theaters, bars, karaoke and other entertainment venues from Thursday, casinos can continue to operate 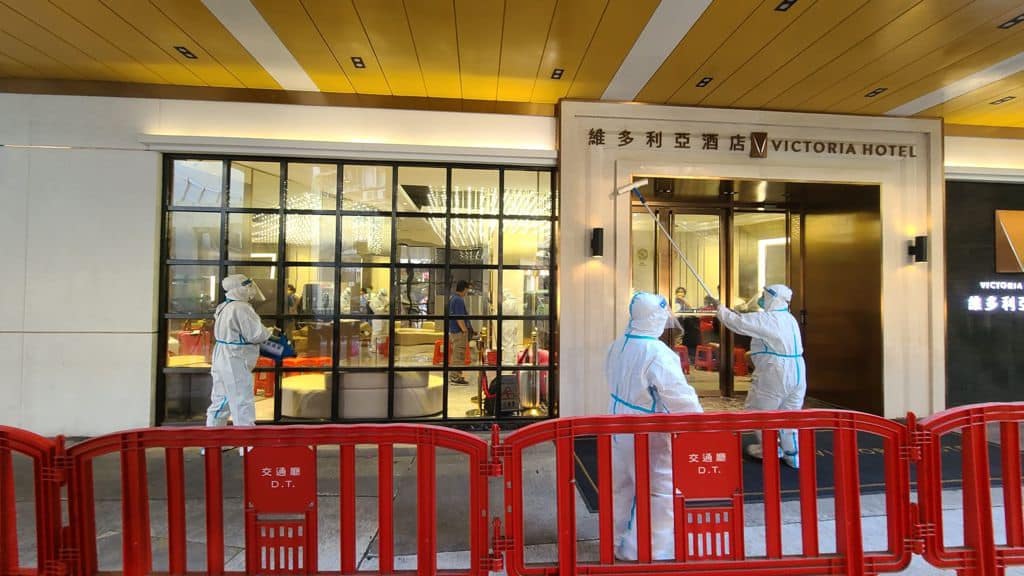 Macau Epidemic｜Confirmed that foreign workers have language barriers, many people live together and stay in many places, the atmosphere in the city is tense 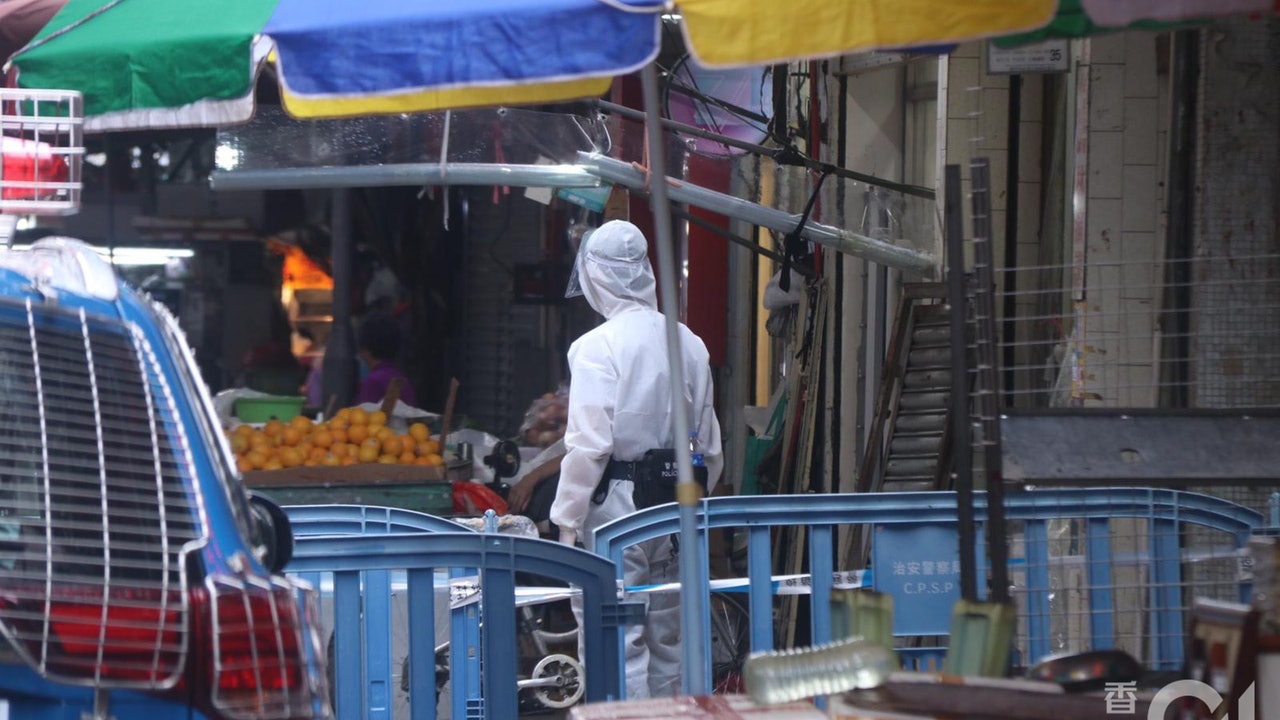 Macau Epidemic·Latest | Suspected Nanjing Airliner to Zhuhai to Broadcast Drugs, He Yicheng Hopes to Control the Epidemic within 14 Days 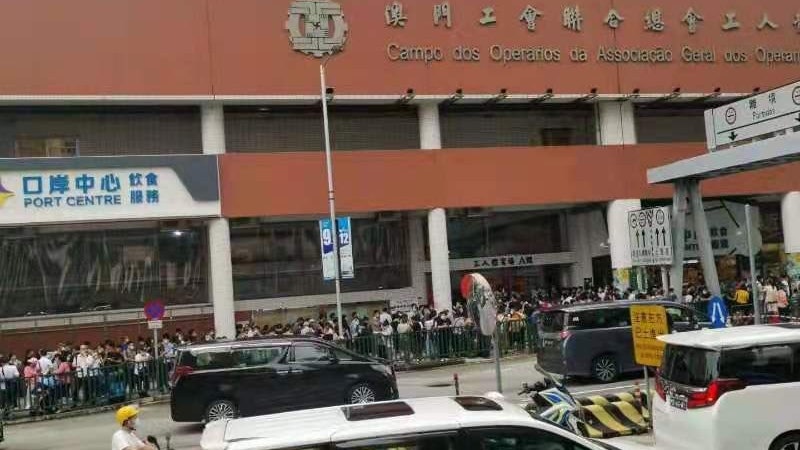 Macau has closed theaters, bars, karaoke and other public entertainment venues since Thursday. Casinos are not on the list 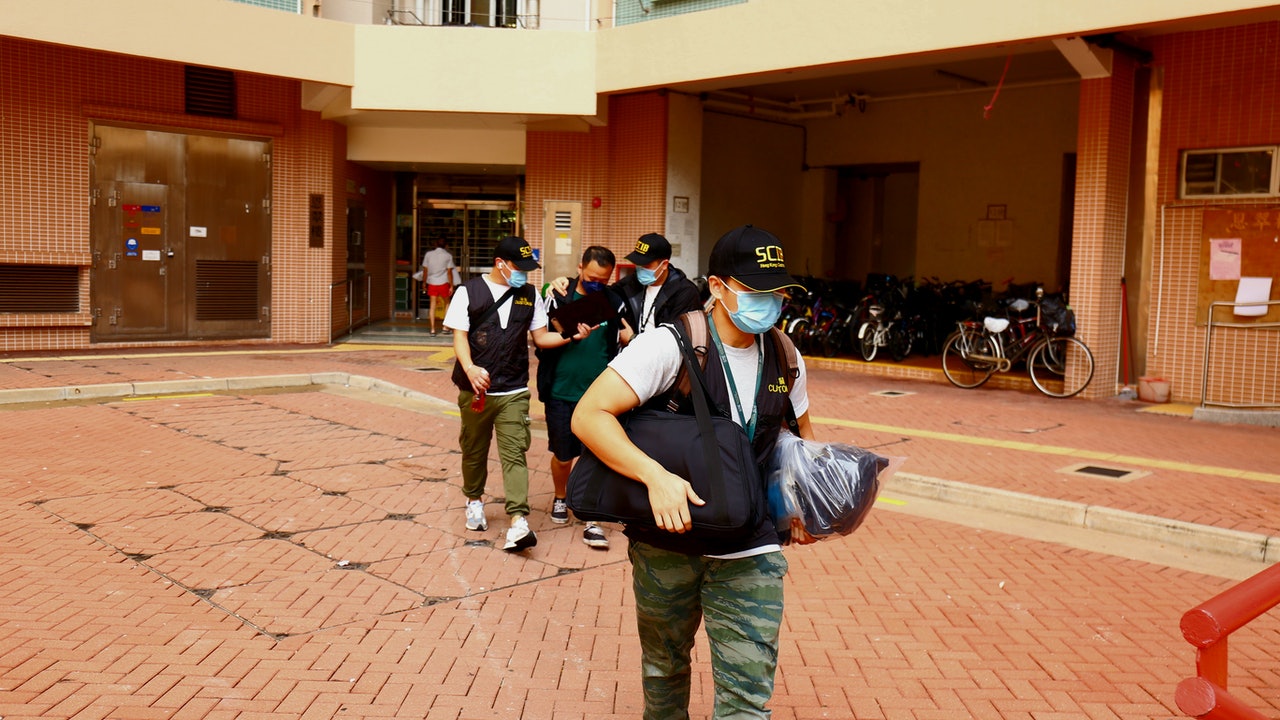