The British government announced on Friday an easing of entry conditions to England for vaccinated travelers, long awaited ... 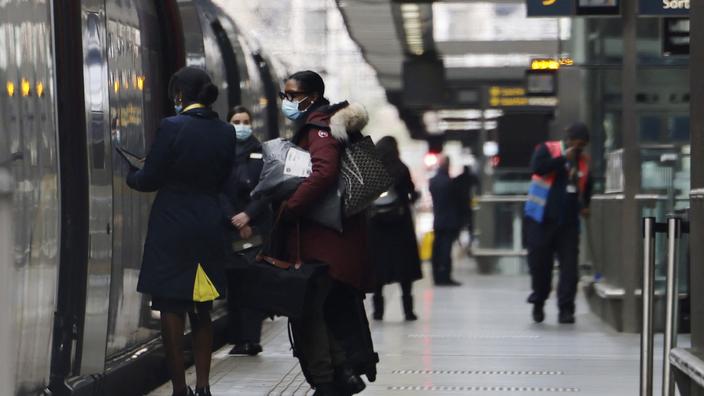 The British government announced on Friday an easing of entry conditions to England for vaccinated travelers, long awaited by a tourism and transport sector hit hard by the pandemic.

From October 4, vaccinated travelers to England will no longer need to be tested before leaving a country that is not on the red list, Transport Minister Grant Shapps tweeted.

Then at the end of October, the PCR test required on the second day after arrival on English soil will be replaced by an antigen test "

Read alsoWithout Brexit, could the United Kingdom have negotiated the new security pact with the United States and Australia?

Travelers who test positive will have to isolate themselves and then perform a confirmatory PCR test, at no additional cost, which will be analyzed to identify new variants.

The transport minister also announced that eight countries are leaving the red list, which imposes a costly hotel quarantine mandatory for 10 days, including Turkey, Pakistan and the Maldives.

In contrast, unvaccinated travelers from countries not classified in red will have to undergo PCR tests before their departure and on the second and eighth day after arrival, with the option of taking a third test to reduce the 10-day quarantine.

Also from October 4, the British government will recognize the vaccination of 17 additional countries and territories, including Japan and Singapore.

These simplifications will allow "

more people to travel, see their loved ones or do business around the world, while giving a boost to the travel industry

," Grant Shapps said in a statement.

Noting that eight in ten adults are fully vaccinated in the UK, "

we are now in a position to introduce a proportionate updated structure that reflects the new landscape,

These provisions only apply for England, but Scottish, Welsh and Northern Irish local governments generally followed the same rules. One of the most affected countries, the United Kingdom has deplored nearly 135,000 deaths since the start of the pandemic. 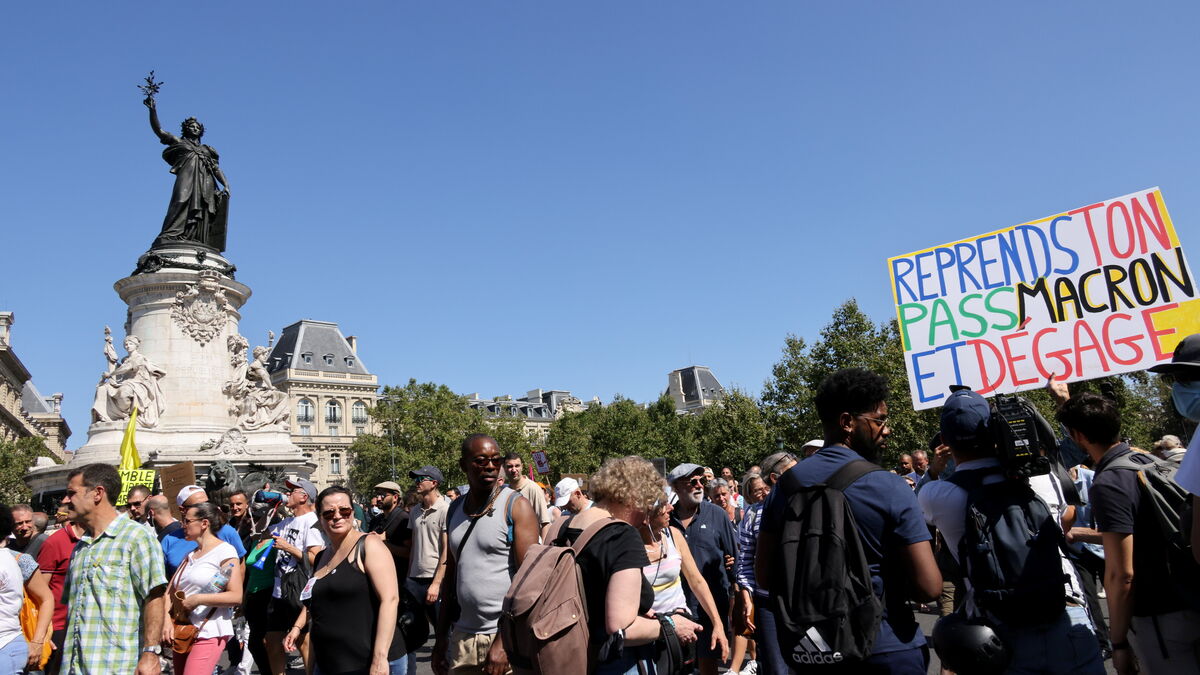 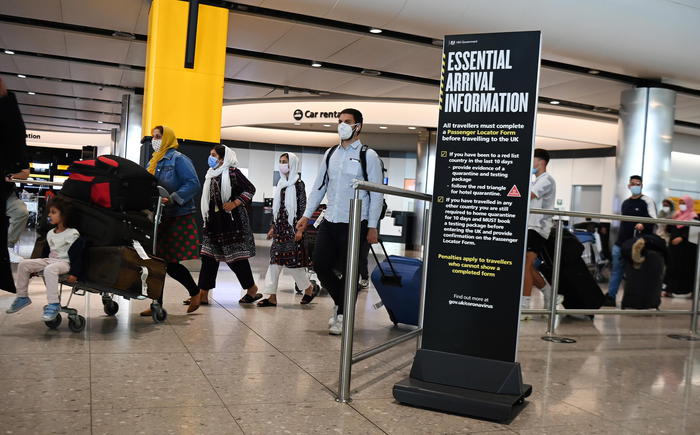 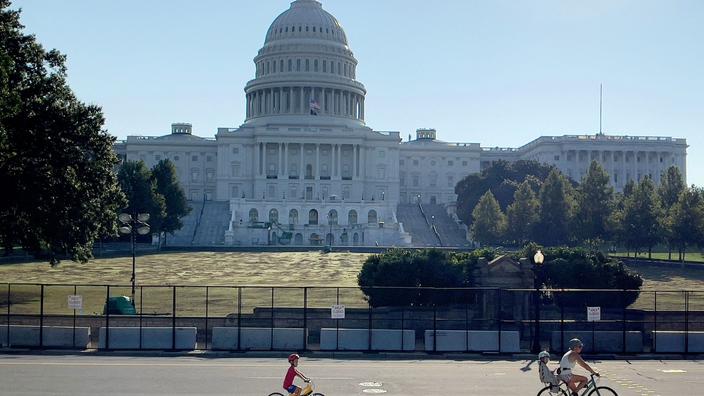 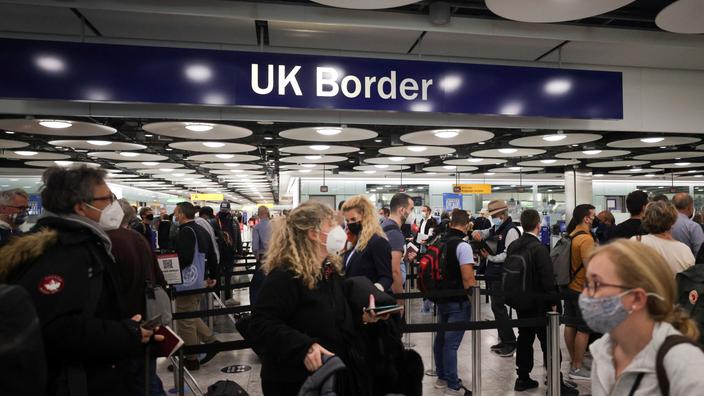 England: fully vaccinated American and European travelers exempt from quarantine, with the exception of the French 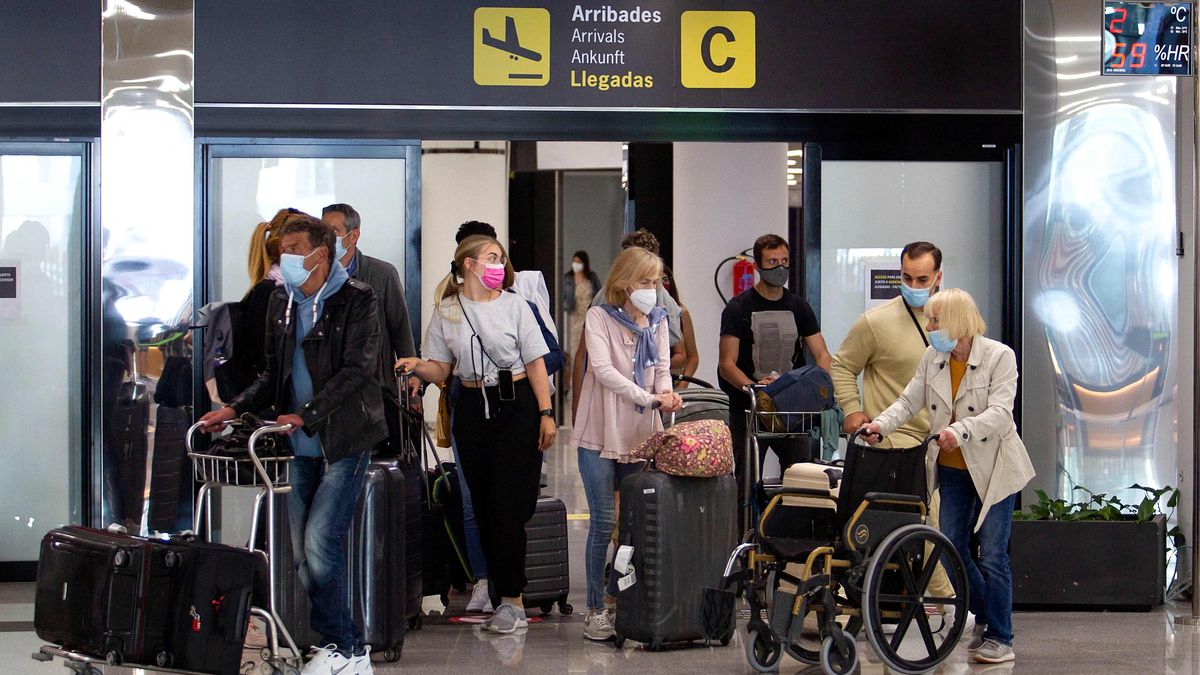 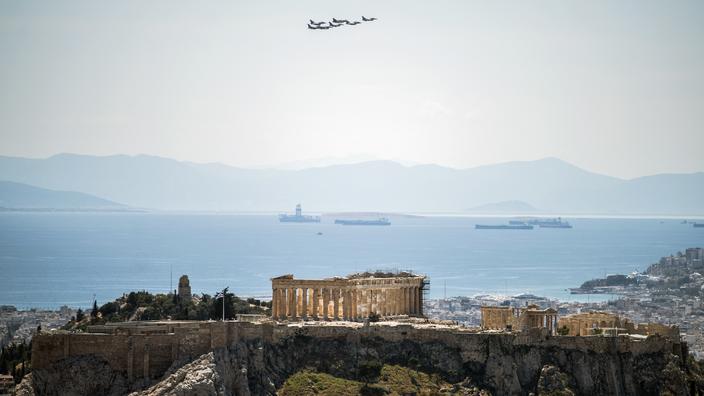 Traveling to Great Britain without quarantine is now possible for almost everyone, except for France 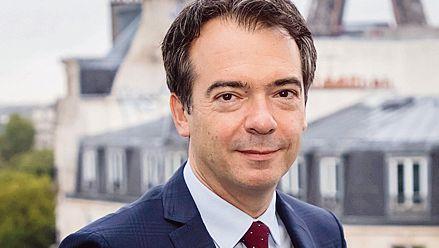 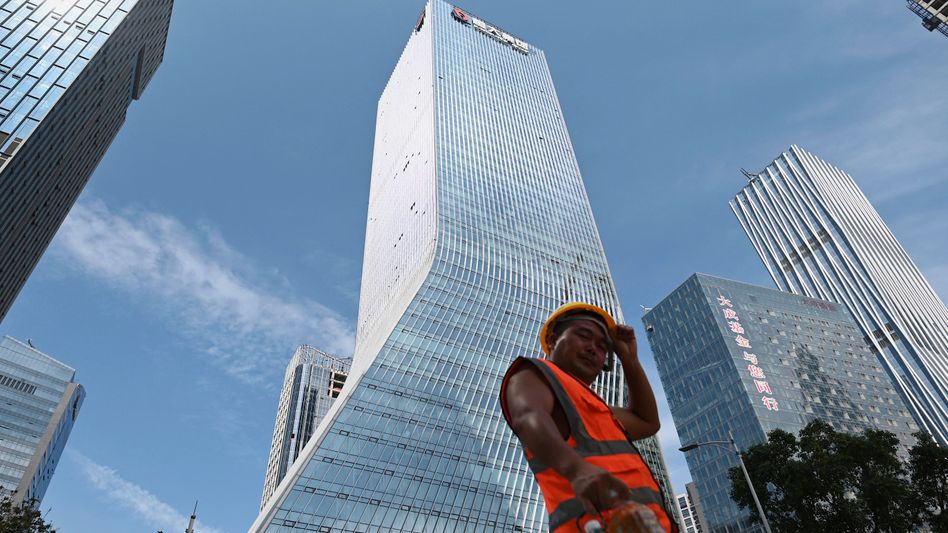 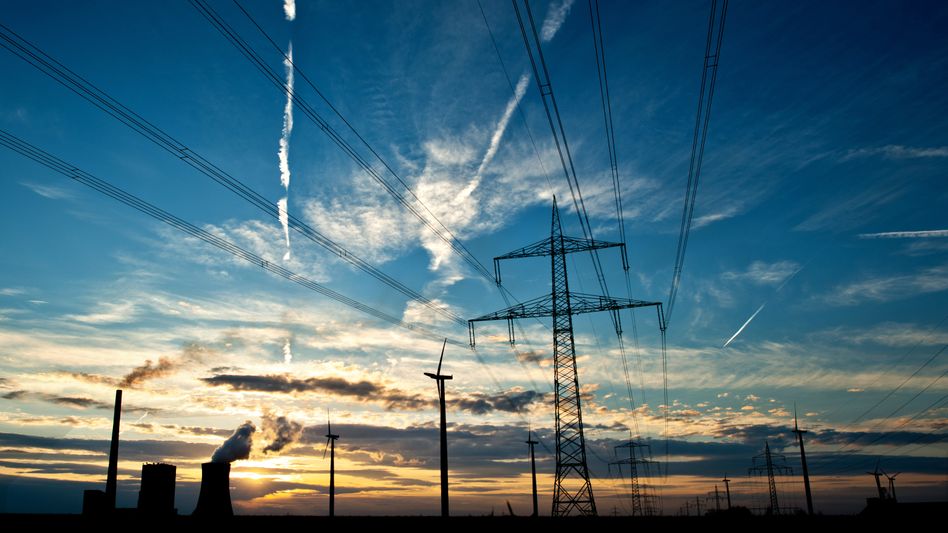