It does not foresee a tax increase but neither does it update the minimums, so that more taxpayers could be reached. 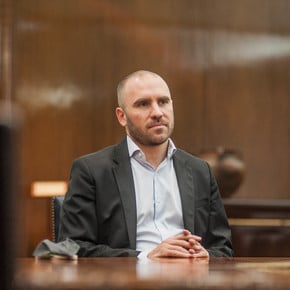 The 2022 Budget presented by the Minister of Economy, Martín Guzmán, to Congress this Wednesday

foresees an increase in the collection of 1 point of GDP

, since according to official estimates it will go from 24.9% at the end of this year to 25.9 % in December 2022. This will be possible, partly due to an expected recovery for the labor market and partly

because a lack of updating the floors of some taxes, which will make more people have to start paying.

In the personal property tax,

"a trap" appears in the calculations

will particularly affect Argentines who have assets abroad

The bill presented by Guzmán to Congress

that had been given to the Executive Branch to set differential rates up to 100% higher than the maximum rate of the personal property tax, to tax assets outside the country.

"The power of the Executive Branch to increase the rates on assets abroad was extraordinary and for 2 years. Now it will be indefinite,"

"Many taxpayers laundered assets within the framework of Law 27,260, with the promise that the personal property tax would be 0.25% as of the 2019 Fiscal Period," Dominguez recalled and added:

"It was never applied this percentage

The taxpayer also set his eye on another aspect: by not including an adjustment for inflation, many taxpayers who were exempt from paying this type of tax will have to start paying taxes. At this point, Soledad Iglesias, tax manager of Sasovsky & Asociados, agreed:

"When contemplating an increase in the dollar and inflation, but not an adjustment

in the tax parameters

, it is very likely that there will be more people obliged to pay"

"In the same way, given that the scales of some taxes are not adjusted either, it is highly probable

said Iglesias and added: "Even in the Income Tax that falls on those who were not benefited with the increases in the floor will be harmed, since the scale is not updated by inflation, but by the RITPE that was below in the last years ".

In the midst of the political crisis, the blue dollar rose to $ 186 with very few open trades 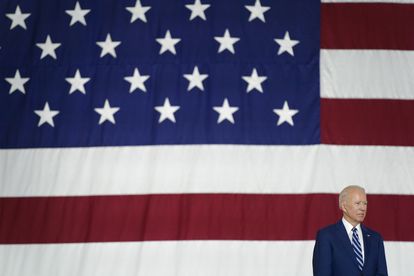 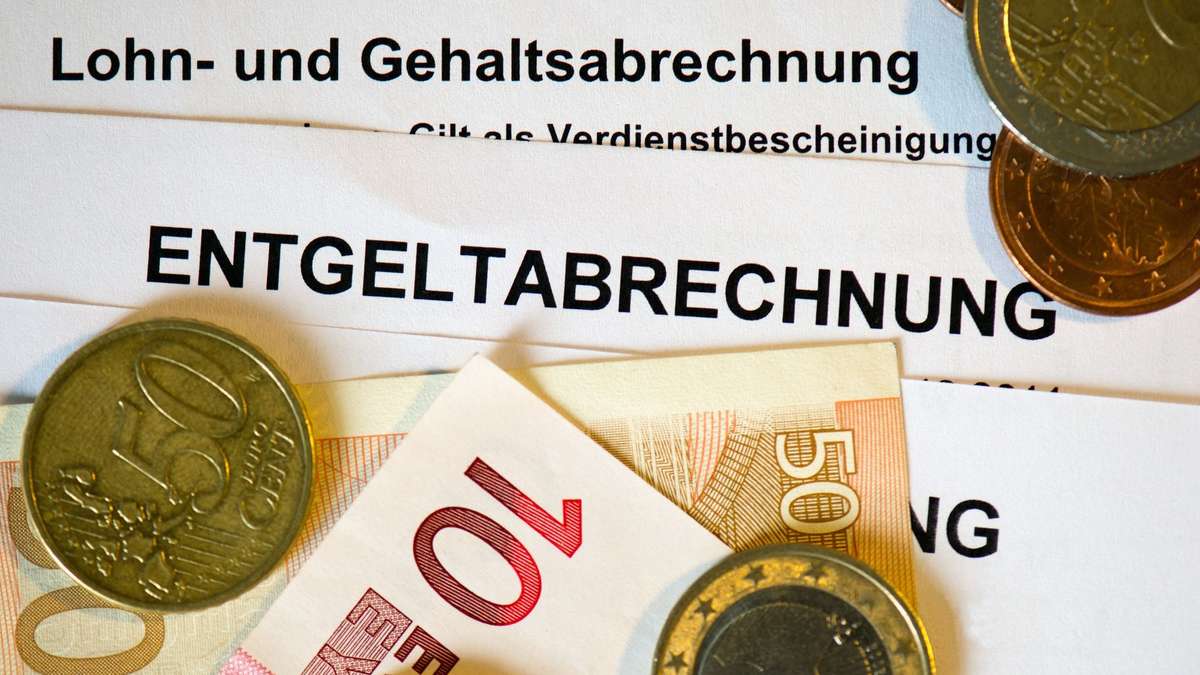 The tax shock after the general election? - Parties from the Greens to the Union in the check 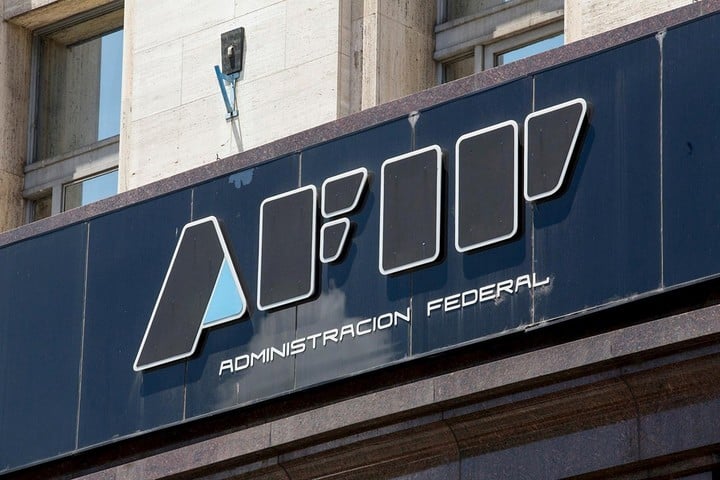 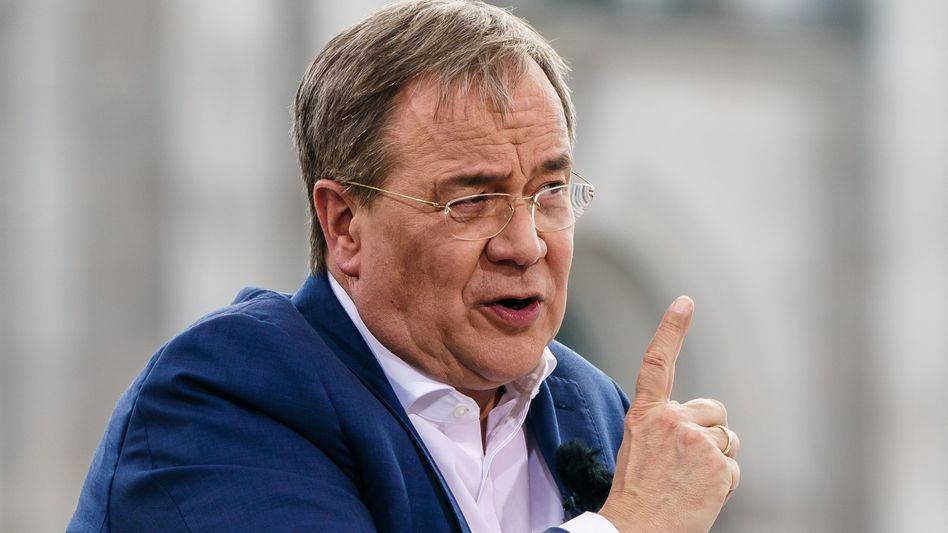 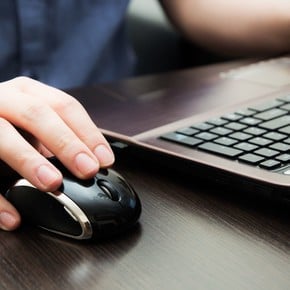 Income Tax: Justice issued a ruling that will prevent a company from paying a rate of 80%