High energy prices make the production of fertilizers much more expensive. Several manufacturers have now announced production stops. The move could have an impact on the food supply.

The high energy prices in Europe could have negative consequences for the fertilizer and meat industries.

Major fertilizer manufacturers Yara International ASA and CF Industries Holdings Inc. have announced that rising costs will force them to stop producing some of the plant nutrients that are important for agriculture.

This could affect other parts of the supply chain as well.

The production of fertilizers produces carbon dioxide, which is used, for example, to stunning slaughter animals and packaging food - and which is now becoming scarce.

According to a report by Bloomberg, the British Association of Meat Producers (BMPA) warned that carbon dioxide stocks could be depleted within two weeks, so slaughterhouses would have to be closed.

"It's pretty alarming," said Nick Allen, head of the union.

“We're talking days to weeks when the going gets tough.

Except somewhere in the world, ideally here in Europe, there are supplies that can replace this amount of carbon dioxide very quickly. "

According to the BMPA, beef and lamb would be less affected by a carbon dioxide shortage, but could lose five days of shelf life due to packaging problems.

Earlier this week, CF Industries announced that it would shut down two UK plants due to rising energy costs.

The Norwegian fertilizer manufacturer Yara announced that it will cut back around 40 percent of its European ammonia production capacity.

Yara produces around a third of the ammonia produced worldwide, which is found in fertilizers, but is also used in other sectors such as the automotive and healthcare industries. 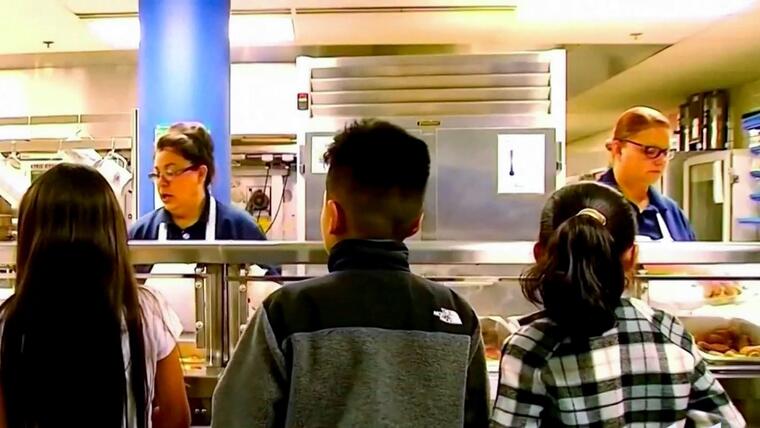 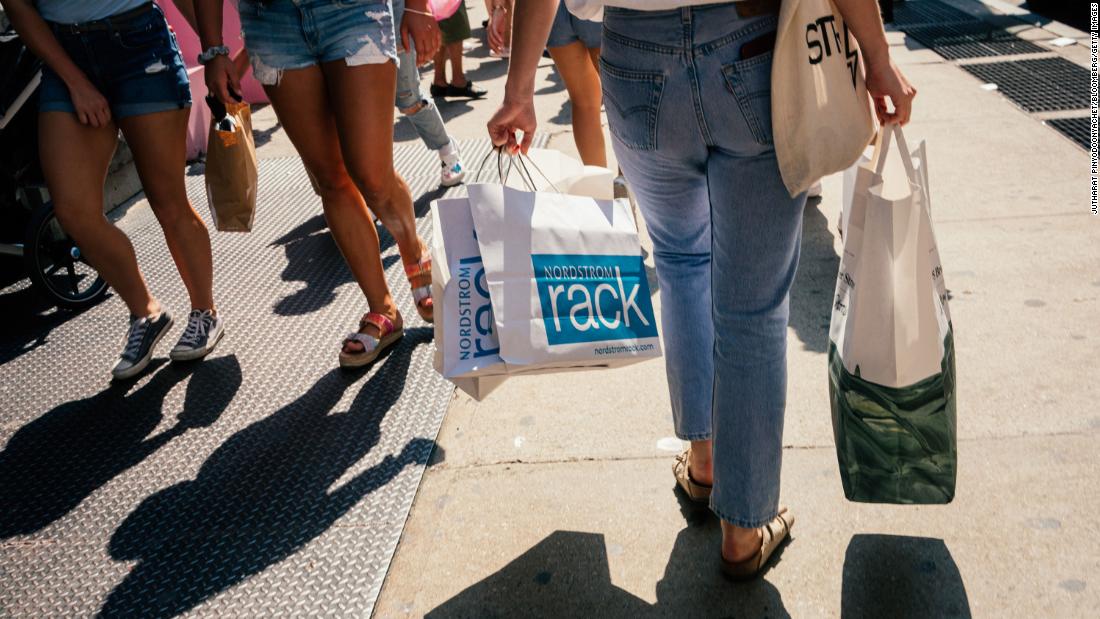 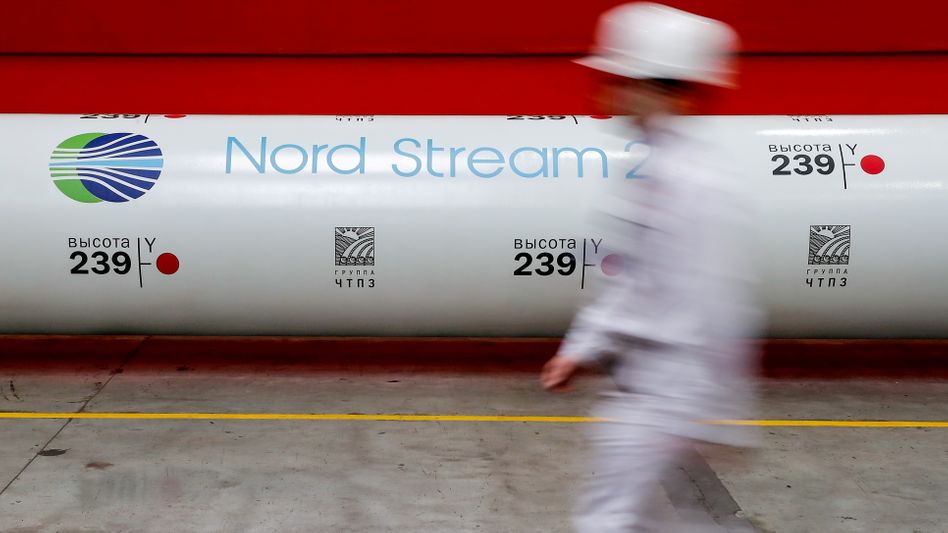