Damascus, SANA- The technical cadres in the emergency maintenance centers of the Syrian railways in Aleppo-Mahatta were able to Technical cadres in the emergency maintenance centers of the Syrian railways in Aleppo - Jibreen station were able to repair and rebuild 22 phosphate tanks that had been idle since 2011 and whose investment life exceeded 45 years.

Director of Syrian Railways, Dr. Najeeb Fares Bayn, told SANA that the technical staff in the institution rehabilitated the main structure of the tanks by removing rust, replacing worn parts and painting them, as well as rehabilitating the mechanism for opening the unloading and loading doors, the bridle system, the trajectory devices and the safety of traffic.

Fares explained that work is continuing to rehabilitate and expand the railway system according to priorities, which contributes to reducing production costs, transporting production requirements and raw materials, and marketing products in a way that encourages the business sector to resume its activity. More than 197,000 tons of materials transported via railways in Homs 13,500 doses of Corona vaccine for educational staff in Aleppo American study: Vitamin D reduces the risk of death from a heart attack 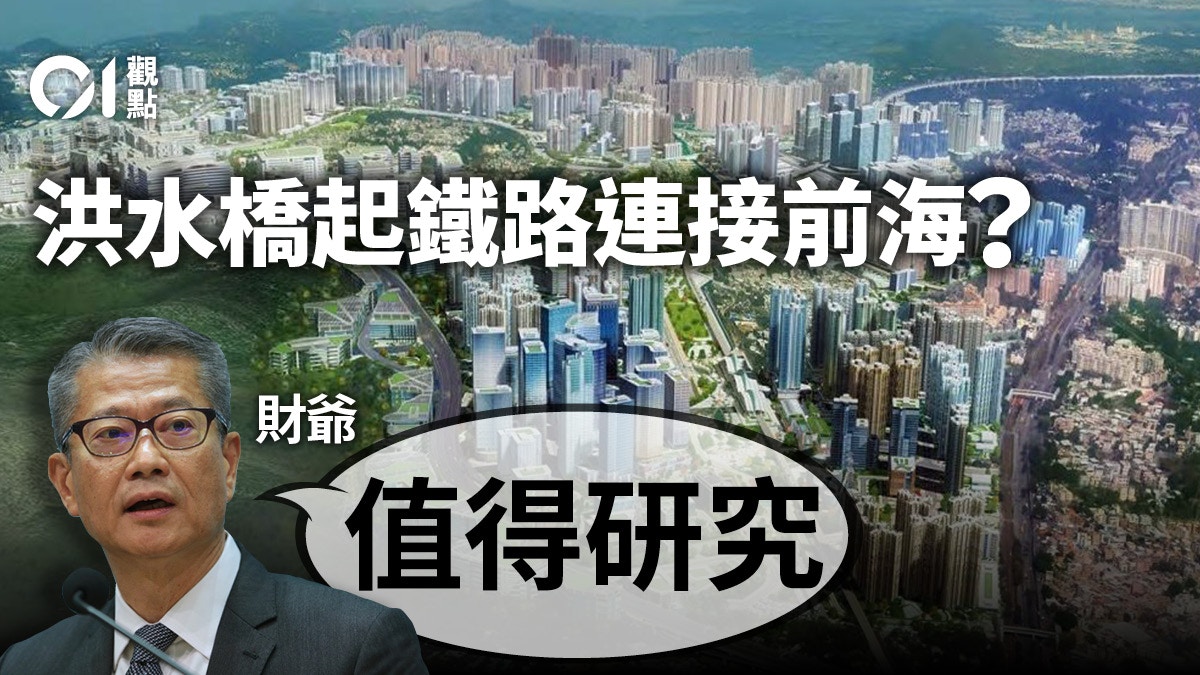 Seizing the opportunity of Qianhai development 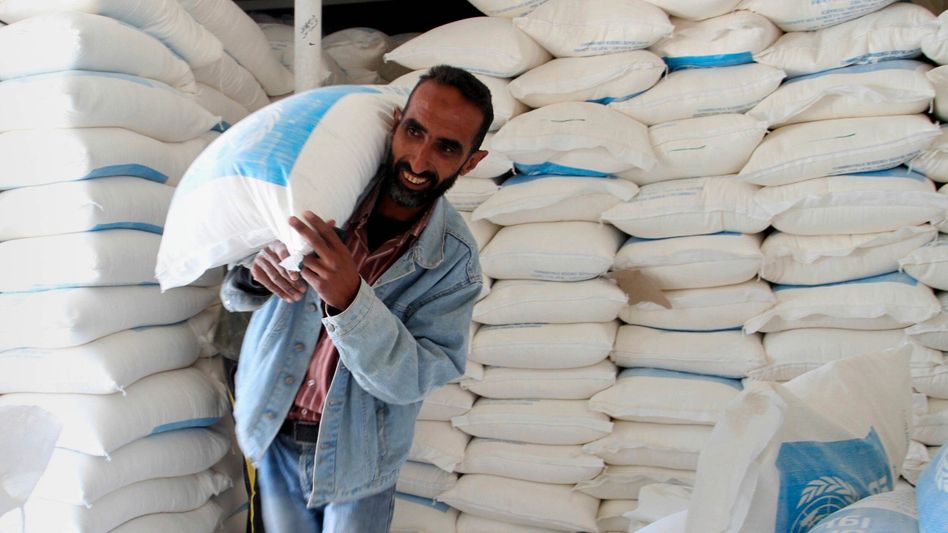 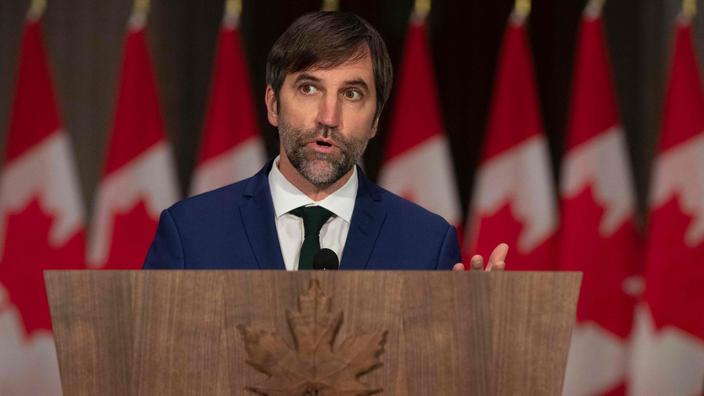 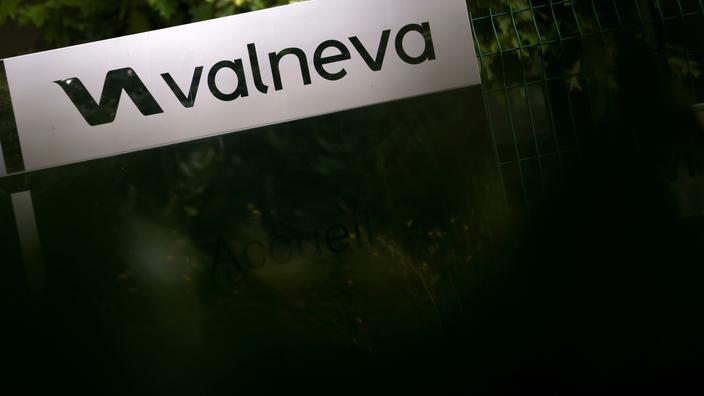