In order to meet a prescribed climate quota, energy companies are allowed to add palm oil to fuels. However, its production is so environmentally harmful that the federal government is now putting a stop to it.

The federal government will abolish funding for biofuels made from palm oil from 2023.

This emerges from an amended regulation that the Federal Cabinet decided on this Wednesday.

Instead of palm oil, the federal government will in future only support advanced biofuels made from waste and residual materials such as liquid manure or straw.

But what is good for the climate must not harm the environment, «said Federal Environment Minister Svenja Schulze (SPD).

Clearing forests or draining moors for biofuel is "unacceptable".

So far, mineral oil companies have been able to count the addition of palm oil to other fuels towards the so-called greenhouse gas reduction quota.

This obliges energy companies to reduce the emissions of their fuels by a certain percentage.

It is expected to increase from the current six percent to 25 percent in 2030 - and thus reduce greenhouse gas emissions in traffic.

According to the renewed regulation, companies will no longer be allowed to use palm oil from 2023 in order to meet the legally binding quota.

In Germany, palm oil currently has the highest share of biofuels from food and feed (20 percent).

In the future, this market share should be taken over by biofuels that protect the climate without destroying nature at the same time, said Schulze.

The ordinance that has now been adopted is based on the law on the further development of the greenhouse gas reduction quota, which the Bundestag passed in May 2021.

It is also intended to ensure that the direct use of electricity in electric cars is promoted three times over by offsetting the GHG quota three times.

This should give the expansion of charging stations in Germany a boost.

The new regulation is expected to be announced in October and will come into force on January 1, 2022.

The situation in the morning: Maassen meets Sarrazin 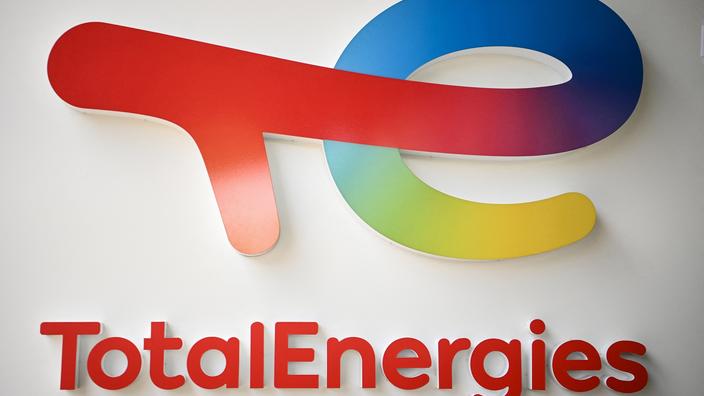 TotalEnergies will no longer use palm oil from 2023 A study by Deutsche Bank shows: Only the rich benefit from the subsidies for e-cars 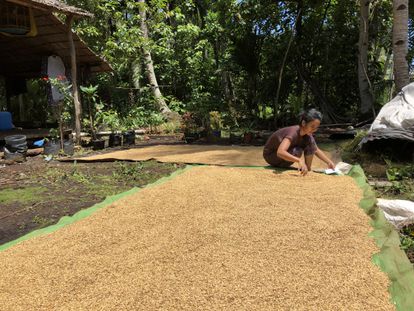 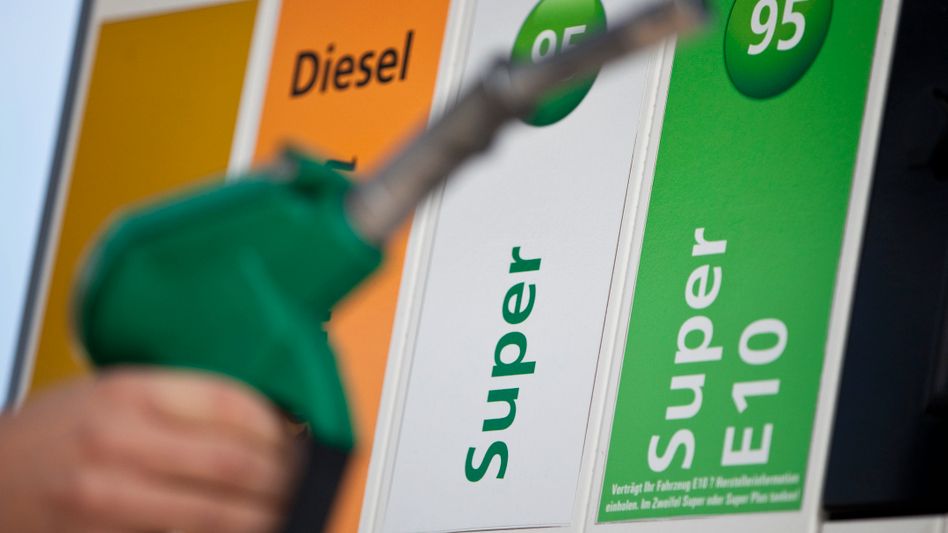 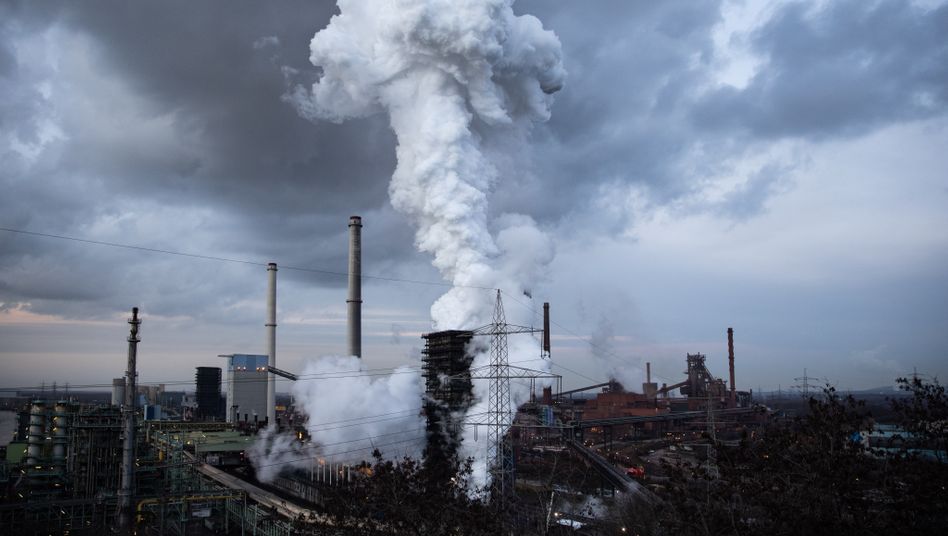 Climate neutrality by 2045: experts call for a legal ban on CO₂ emissions in industry