Meet the first venture of its kind in the world in the field of shoes - vegan shoes made of pineapple leather.

Teva Neot has recently signed an agreement for cooperation with the Israeli start-up Nova Milan from Costa Rica, for the production of green technology shoes with leather from ecological materials from the pineapple plant.

This is a natural sandal, which combines innovative technology for the production of artificial leather from only ecological materials and is produced from pineapple.

Food and Travelers - Travelers and Eaters: Equal Restaurants Across the Country

The Israeli start-up company Nova Milan was founded by the architect and designer Irma Orenstein.

This is an Israeli green-tech company of green technology, which produces, for the first time in the world, a circular economy based on plants, with a production mechanism that functions as an ecosystem from beginning to end.

A few months ago the company launched the main plant and innovation center in Costa Rica, in collaboration with the local government, and these days, the company excites the sustainable fabric industry with the most magnificent plant skin in the world created from agricultural waste such as pineapple, coconut, yucca and more.

Teva Naot has already launched the VEGAN line in the summer of 2021, and the company puts the issue of sustainability at the center of its goals.

Michael Iluz, CEO of Teva Neot: "This is a collaboration and a meeting of minds.

Teva Neot is expanding its methods and materials of sustainability, we want to work only with the highest quality materials such as what Nova Milan produces, accompanied by a Neot technologist. "

Irma Orenstein, co-founder and visionary at Nova Milan: "This collaboration is very important for any industry that wants to join the trend to make the world a better and greener place. This new collaboration between Nova-Milan and Teva Naot will show that plant skin is "Durable and stylish just like any other material on the market. I am proud that one of Nova Milan's first collaborations is with the 'blue-and-white' company and I am pleased with Teva Naot's reference and its request to produce the raw materials to create the new 'natural sandal'." 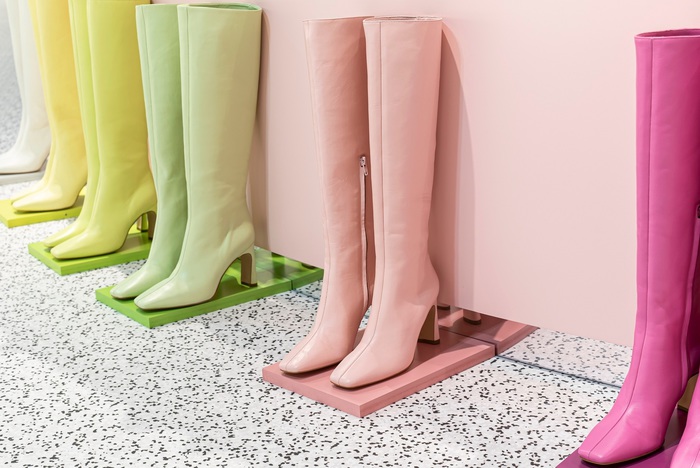 All shoe trends from Micam - Lifestyle

This health trend in Tiktok Ashkara is working - Walla! health

Haida LaGroz: What will you find in the new COS store? - Walla! Fashion

Hiking shoes for men tested in 2021 With the participation of about 100 companies... Sila International Export Fair for Leather Industries kicks off tomorrow 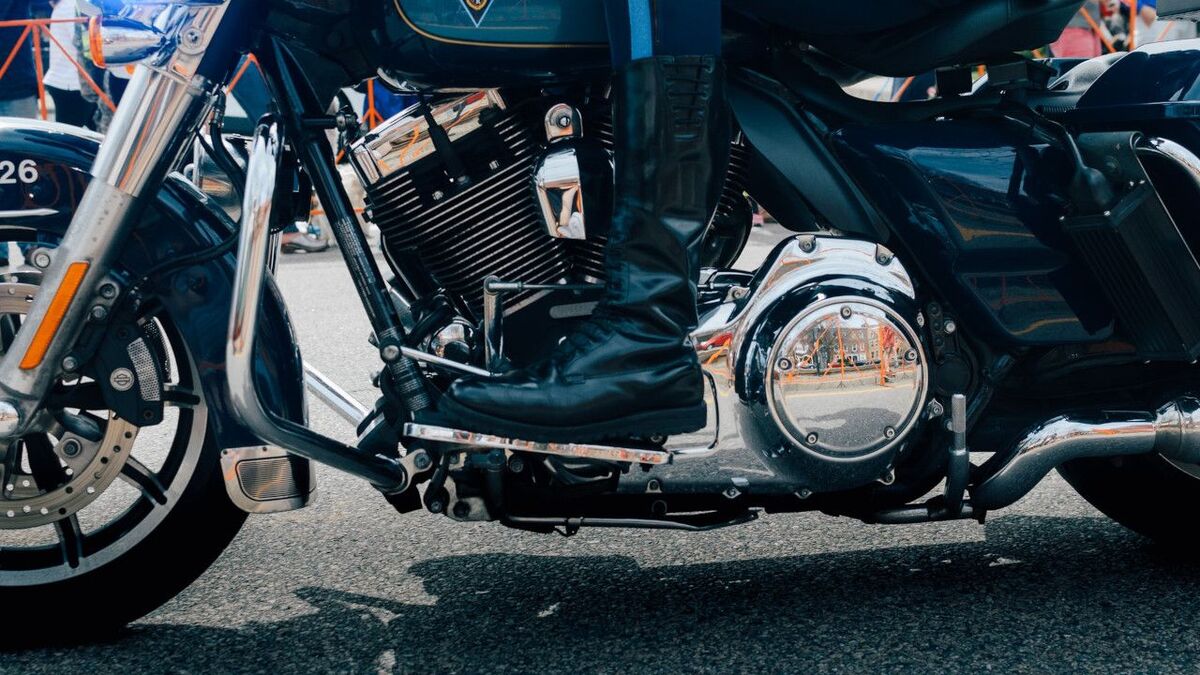