"This is now becoming a compulsory vaccination through the back door"

Health ministers have decided to remove compensation for unvaccinated workers. Doctors and municipalities praise the move, trade unions and social associations oppose it. 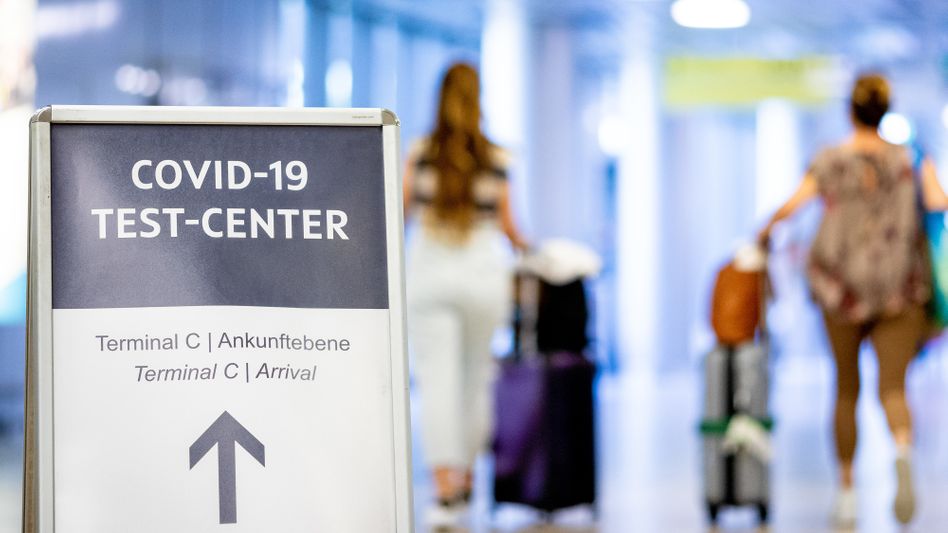 Test center for returnees: quarantine at your own expense a question of fairness?

The new quarantine rules for unvaccinated workers decided by the health ministers of the federal states have met with severe criticism from employee representatives.

"It cannot be that politics simply dump the responsibility for the fight against the pandemic on the employees," said the head of the German Trade Union Confederation (DBG), Reiner Hoffmann, the editorial network Germany.

An end to compensation for unvaccinated persons would also mean that employees would have to disclose their vaccination status to their employer.

Hoffmann emphasized that it is one of the most important achievements of the labor movement that employers learn as little as absolutely necessary about the health decisions of employees.

The health ministers of the federal states agreed on Wednesday with Federal Health Minister Jens Spahn (CDU) on a joint approach to the end of the compensation payment for unvaccinated people.

By November 1 at the latest, unvaccinated employees should no longer receive any compensation in the quarantine case.

The rule should apply to everyone for whom there is a vaccination recommendation and who can also be vaccinated.

Spahn said on Wednesday that the new regulation was a question of fairness.

Vaccinated employees should rightly ask themselves why they have to pay for an unvaccinated person if they have to be quarantined because of a trip abroad.

Is quarantine threatened with mandatory vaccination?

The president of the social association VdK, Verena Bentele, also criticized the move. “We have huge concerns. Somehow this is now becoming a compulsory vaccination through the back door in Germany, ”Bentele told the television station Phoenix. Luise Klemens, district manager of Ver.di in Bavaria, also spoke in the ARD "Tagesschau" of an impending vaccination through the back door, and data protection is being undermined.

In contrast, the German Association of Towns and Municipalities praised the decision. "It is an individual decision not to be vaccinated despite the existing offer," said managing director Gerd Landsberg to the newspapers of the Funke media group. "But that also means that the consequences of this decision must be borne by oneself." There is no reason why the general public should finance the compensation in these cases.

The German Association of Cities also praised the new regulation. "I think it is right to let the continued payment of loss of earnings in quarantine for unvaccinated people expire," said President Burkhard Jung to the editorial network Germany. There is now a vaccination offer for everyone. And according to the Infection Protection Act, compensation will only be given in the event of quarantine to those who cannot be vaccinated or if no vaccination is available, said the SPD politician, who is also the mayor of Leipzig. The state should only pay continued wages if there is a good reason for it, for example if someone cannot be vaccinated for medical reasons.

The chairman of the World Medical Association, Montgomery, made a similar statement.

Those who do not get vaccinated must also bear the consequences of their actions, said Montgomery of the "Augsburger Allgemeine".

The Montgomery believes that it is unlikely that employees will circumvent the obligation to quarantine: »Quarantine is a mandatory measure anchored in the Infection Protection Act.

You cannot evade it without making yourself liable to prosecution. "

SPD health expert Karl Lauterbach, on the other hand, fears that particularly low-wage earners among the unvaccinated could refuse to quarantine.

The change would therefore have a negative impact on fighting the pandemic.

Before the now nationwide regulation, numerous federal states had already announced that they would discontinue the quarantine compensation for unvaccinated people on their own. 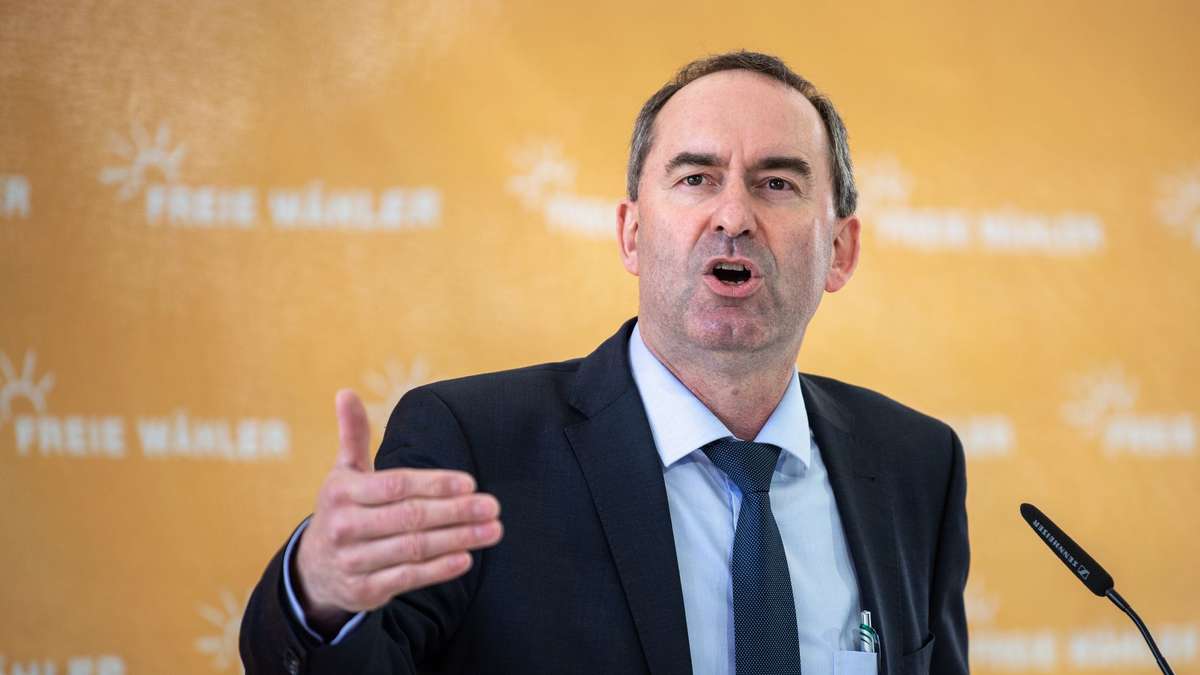 Vaccinations: The pressure is also motivating

"This is now becoming a compulsory vaccination through the back door" 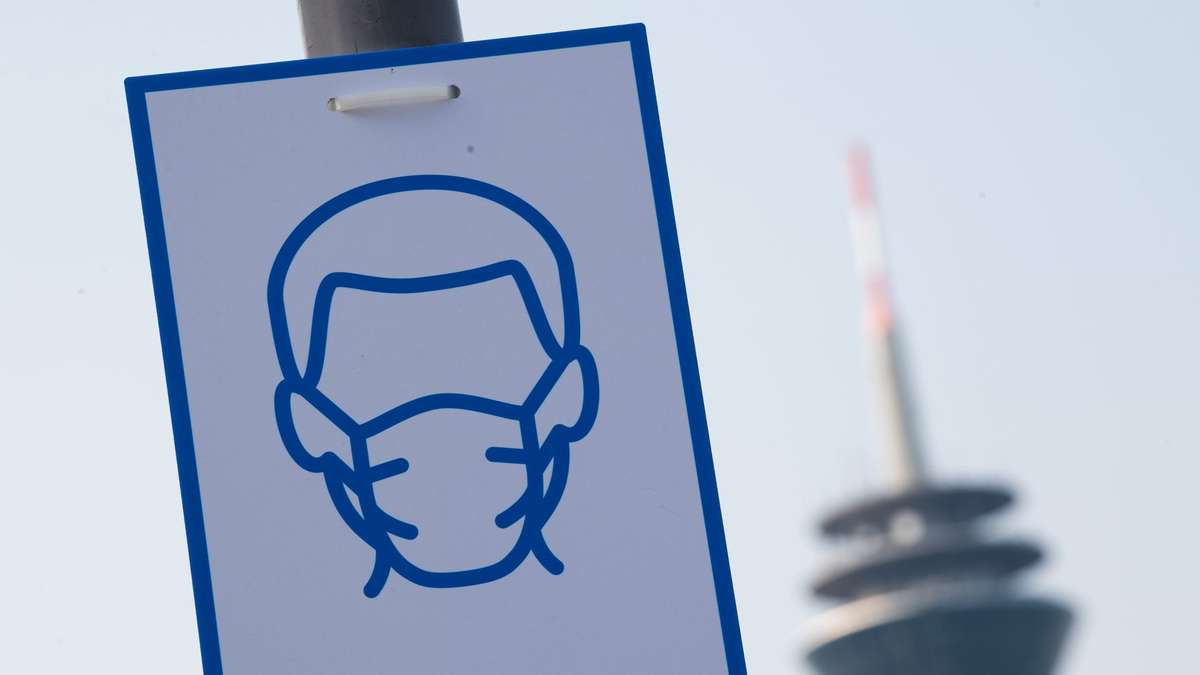 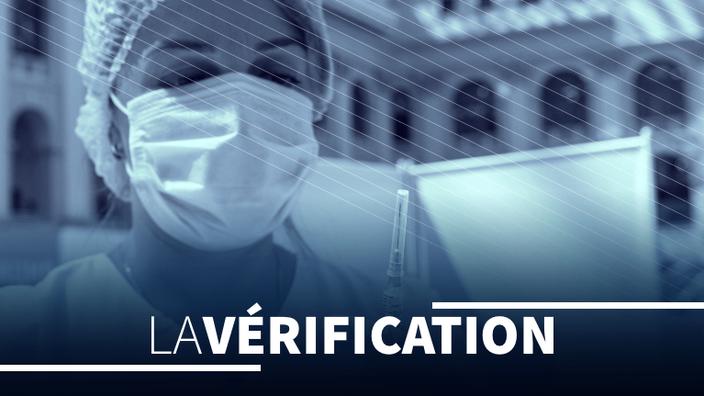 Can compulsory vaccination for caregivers be adopted from July? 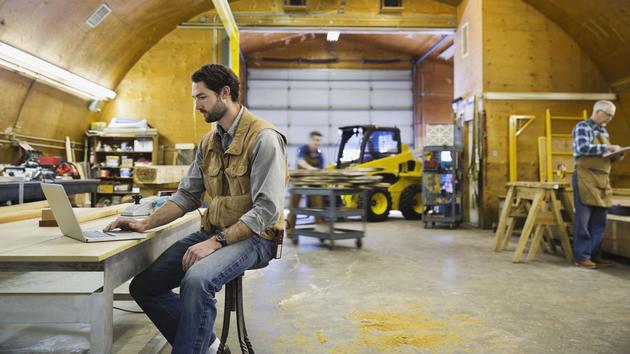 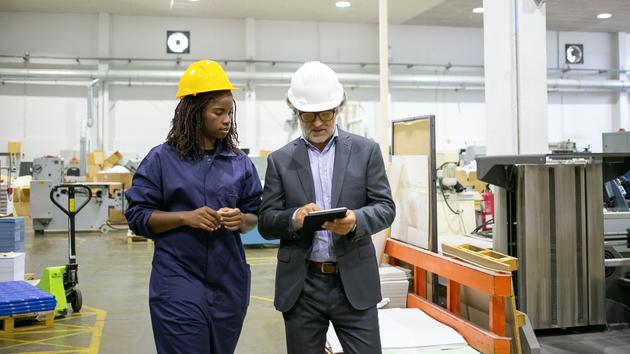 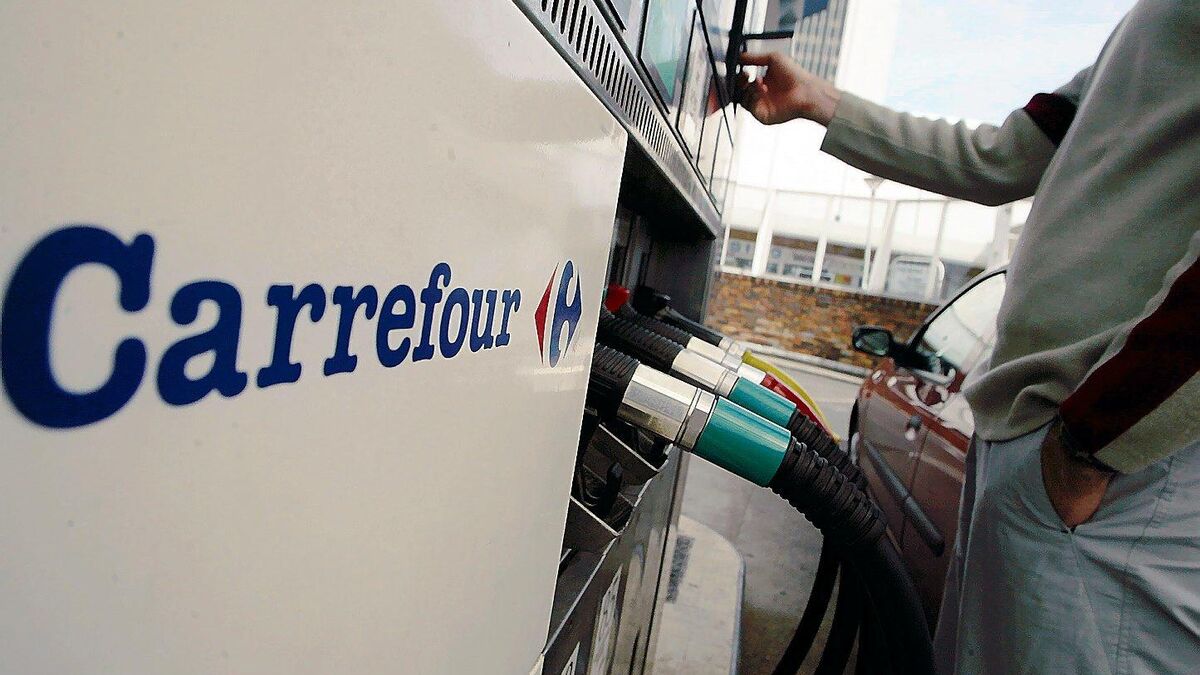 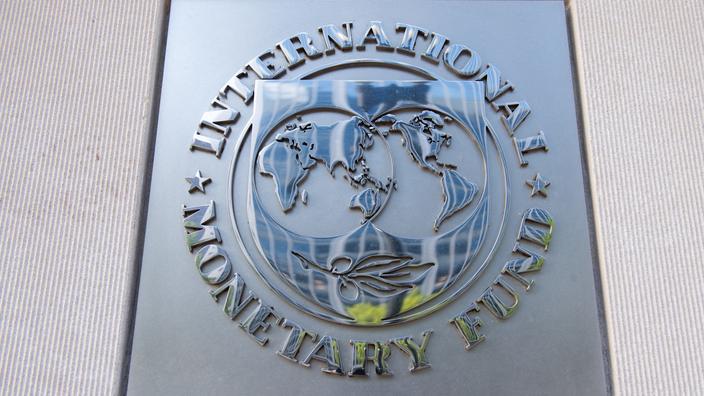