To regain competitiveness in the face of competition from the American SpaceX, the rocket manufacturer Ariane is preparing to delete 600 posts

It is a merciless war which has serious consequences for employment.

The manufacturer of the Ariane rockets is preparing to cut 600 jobs in France and Germany by the end of 2022 to regain competitiveness, particularly in the face of competition from the American SpaceX.

"We have announced a plan to adapt the workforce of a maximum of 600 people, which concerns France and Germany," confirmed the company's human resources director, Florence Gallois.

No site closure is planned, but "all the departments and sites" of the company, whether in Germany or France, are concerned, she added.

Read also Yvelines: the Covid and the success of Space X shake the employees of the Ariane rocket

An adaptation plan which will concern “all workstations”, according to the framework.

The planned job cuts affect indeed "functions related to the structure of the company", such as project management or support functions, she detailed.

Possible redeployment to Safran and Airbus

"Knowing that in France there are 350 natural departures each year, if we add the flow of hiring that the company will maintain, it will be necessary to leave 150 to 200 people", estimated Philippe Gery, central union delegate CFE- CGC.

Unveiled by the weekly Challenges, this plan aims to restore competitiveness and reduce the costs of the manufacturer of rockets Ariane in the face of fierce competition from the American SpaceX and its reusable launchers.

A joint venture between Safran and Airbus, ArianeGroup is developing the Ariane 6 heavy launcher, the inaugural launch of which has been postponed to the second quarter of 2022 due to technical difficulties aggravated by the consequences of the health crisis. Management says it is working with the two shareholder groups to study solutions for redeploying employees to Safran and Airbus. "We are not talking about a social plan," said Florence Gallois.

Ariane 6's launch prospects relate to a need for seven shots per year, 30% less than when the 2014 project was launched, forcing the company to reduce its costs.

A Franco-German agreement concluded in July provides for the European Space Agency (ESA), of which the two countries are the main contributors, to provide additional funding of 140 million euros per year to ensure the economic viability of Ariane 6.

Transfer of production from France to Germany

The Franco-German agreement also includes the transfer of production of Vinci, the reignitable engine for the upper stage of the launcher, from Vernon (Eure) to the Arianegroup site in Ottobrunn, Germany.

This transfer represents "40,000 hours of annual work," says Mr. Gery, or about 40 jobs in Vernon, according to management.

"The worm was in the fruit, but it is a hard blow", recognized the union official, for whom "it will weaken the French control over projection technology".

The transfer will take many months and is not part of the job cuts plan that must be in place by the end of 2022, insisted Florence Gallois.

But Philippe Gery says he fears that he will call others.

Like that of the Prometheus engine, spearheading the European strategy to stay in the space race in the face of international competition.

Less expensive, versatile and reusable, this future engine, 70% manufactured in 3D printing, is being developed in Vernon.

The transfer of Vinci "could sign the end of the Vernon plant in the longer term," said Philippe Gery.

The latter employed 952 permanent contracts at the end of December 2020. "Nothing leads us to believe that the plan of 2,500 fewer staff by 2025 is no longer relevant," responded Benoit Dalgalarrondo, CGT union representative, even if the management refuses to project beyond 2022. "For us, this plan is not justified", he added. 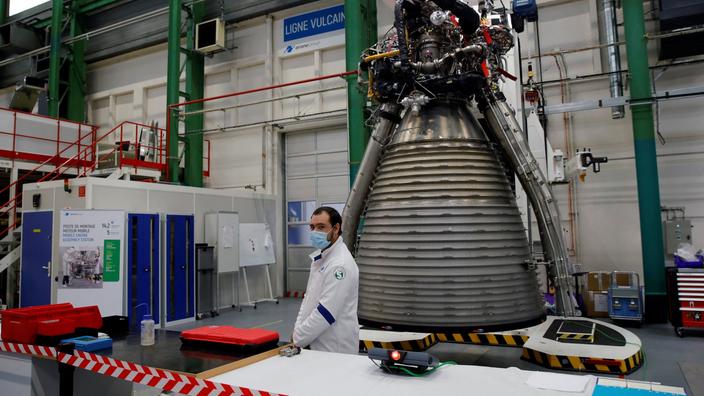 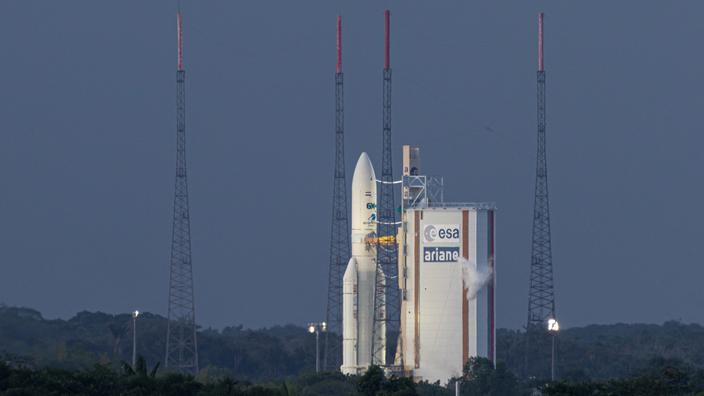 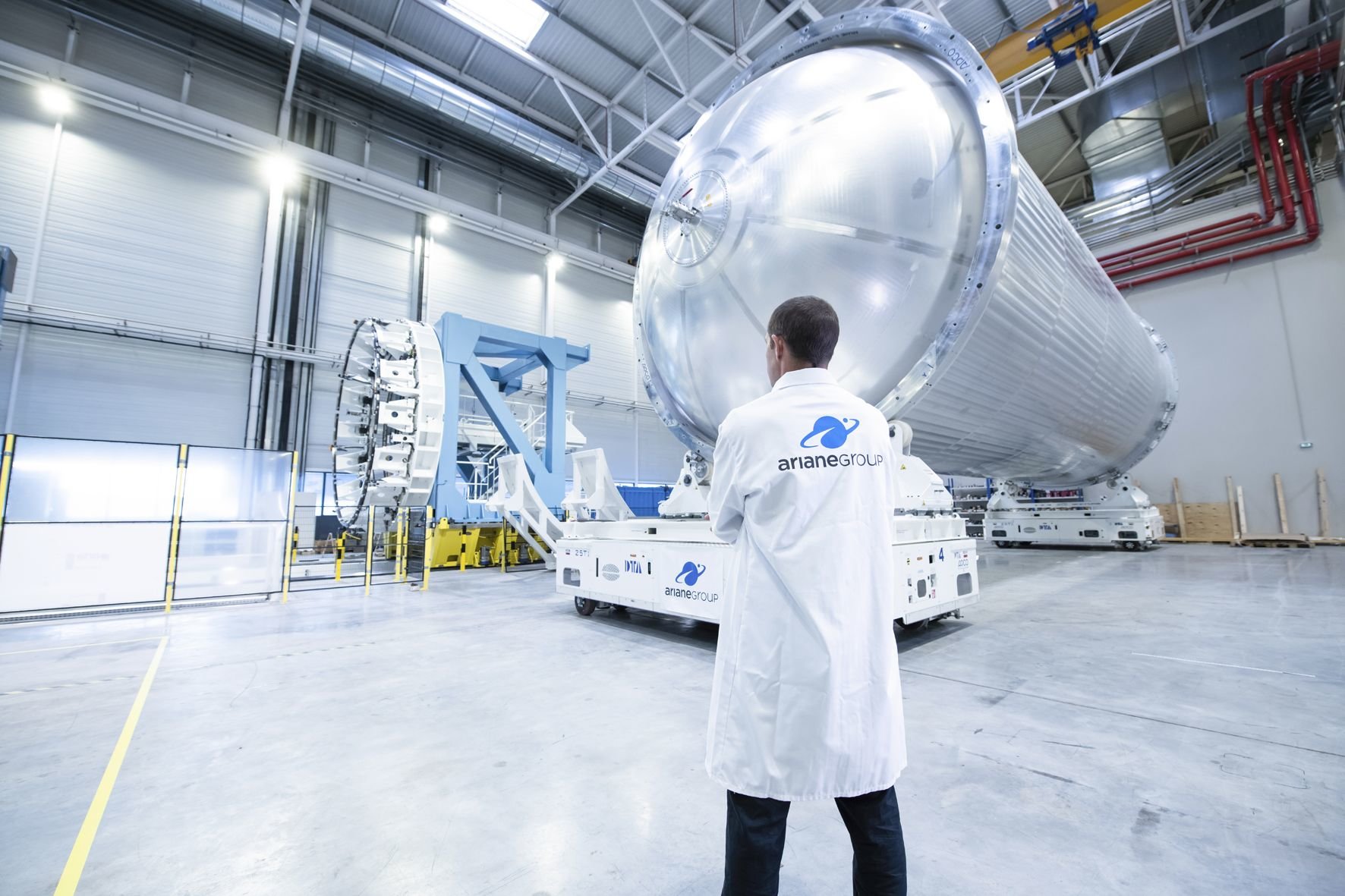 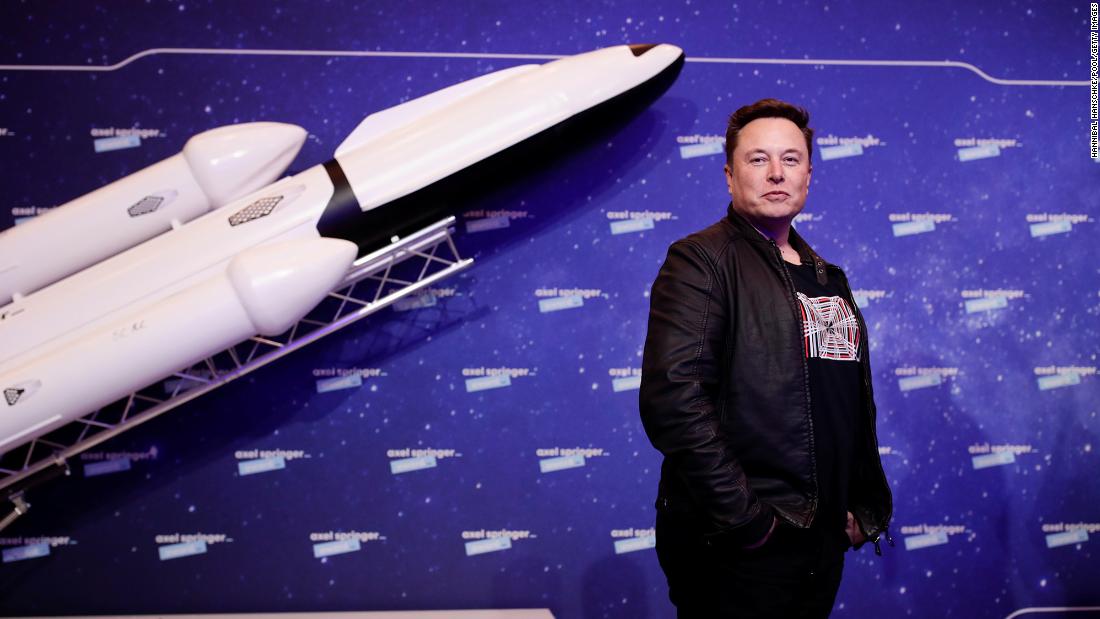 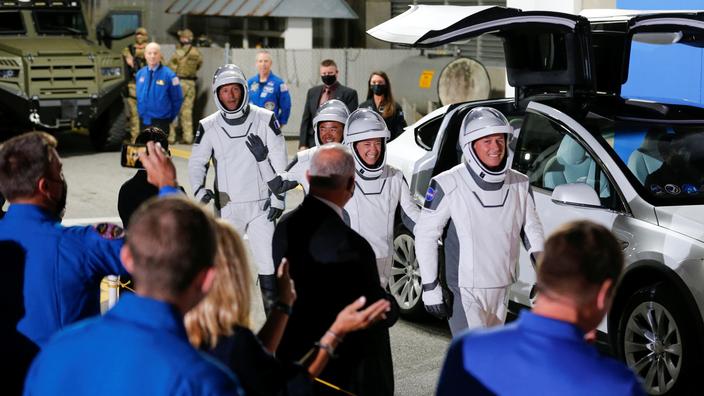 Gironde: schoolchildren "slightly intoxicated" by gas near an Arianegroup site 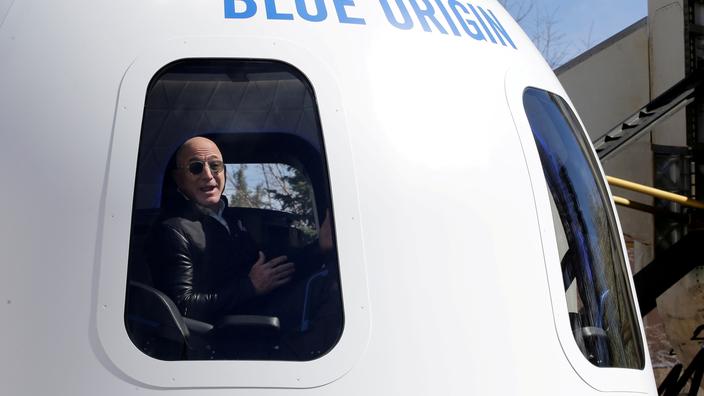