More than 40 protesters blocked the highway near the maritime gateway to demand new measures against climate change. 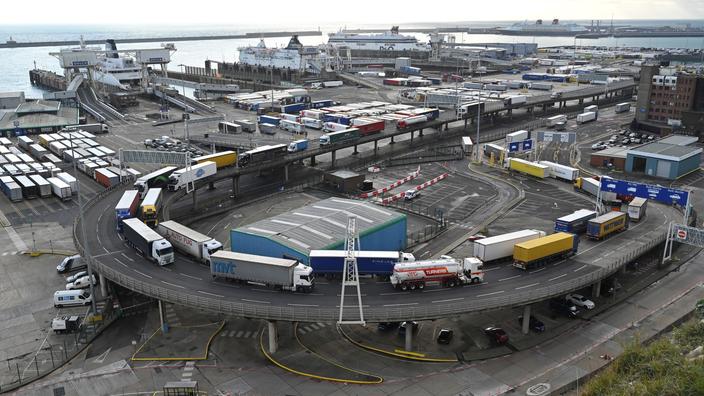 Environmental activists blocked access to the Dover ferry port on Friday morning, causing disruption around this important maritime gateway to southern England for trade with the European Union.

The Insulate Britain group, which has already blocked the London ring road several times in recent days, is calling for better insulation of housing in the United Kingdom in order to fight against climate change.

He said in a statement that more than 40 demonstrators had blocked the A20 motorway near the first British cross-Channel port, facing France. Kent Police have confirmed "

" along the A20 motorway. In a statement, she said she had made 17 arrests and cleared two of the three places where traffic was blocked, adding to try to "

We are sorry for the disruption we cause.

This seems to be the only way to keep the issue of isolation on the agenda and to draw attention to the fact that poorly insulated housing leads to poor health, misery and premature death for thousands of people

” a spokesperson for the organization said in a statement.

Between shortages and labor crisis

This action comes in a turbulent context in the United Kingdom, faced with fuel supply problems but also in supermarkets, due to a lack of truck drivers. Since mid-September, Insulate Britain had already blocked the London ring road, the M25 motorway, the busiest in the United Kingdom, on five occasions, causing clashes with motorists. In particular, they stuck to the bitumen or poured blue paint on it.

These demonstrators now risk penalties of up to two years in prison, under a court injunction announced Wednesday by the government, very upset against these actions.

Despite the threat of tougher sanctions, Insulate Britain had indicated that it would continue its actions until the government committed to funding the insulation of all social housing by 2025 and presented a program to modernize all housing by 2030.

Adding to a series of Extinction Rebellion protests in recent weeks, these actions come in the run-up to the COP26 climate conference scheduled for early November in Scotland, for which significant police resources are planned. 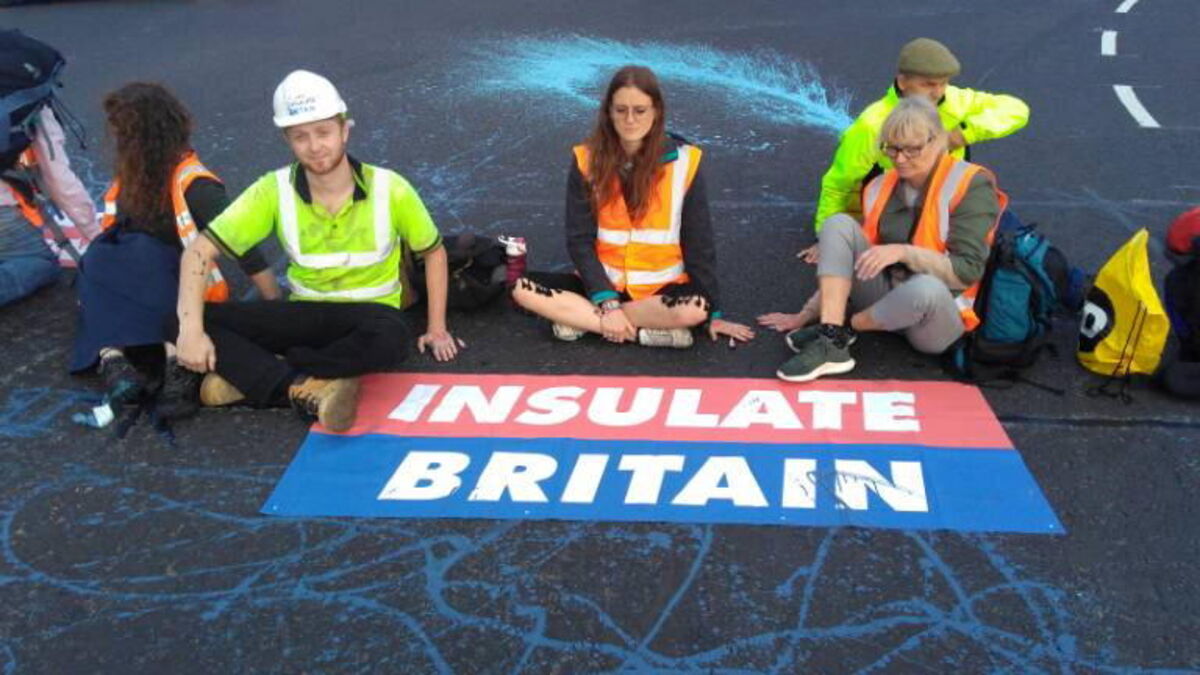 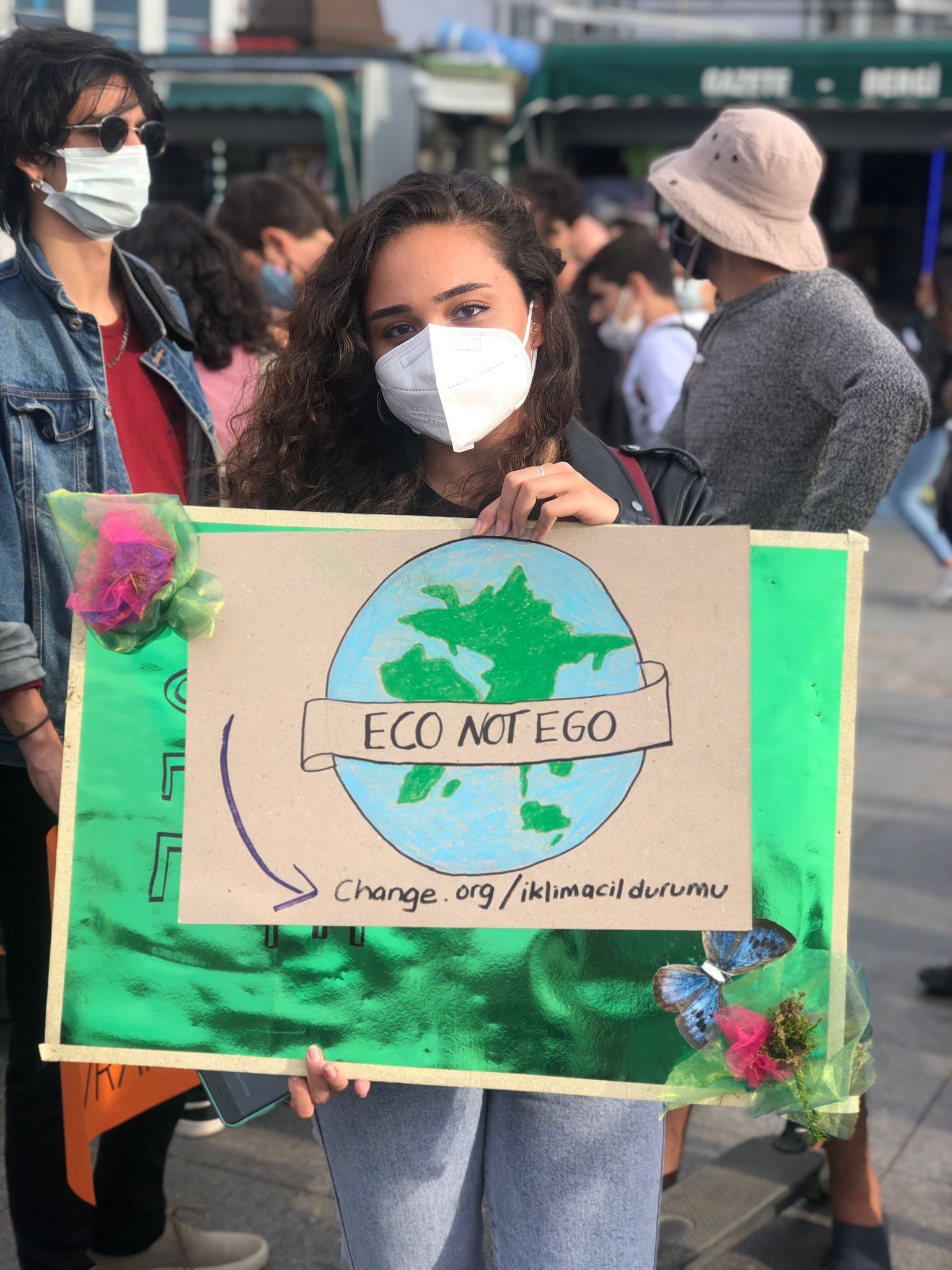 Minute by minute: Young people take to the streets to protest the climate around the world 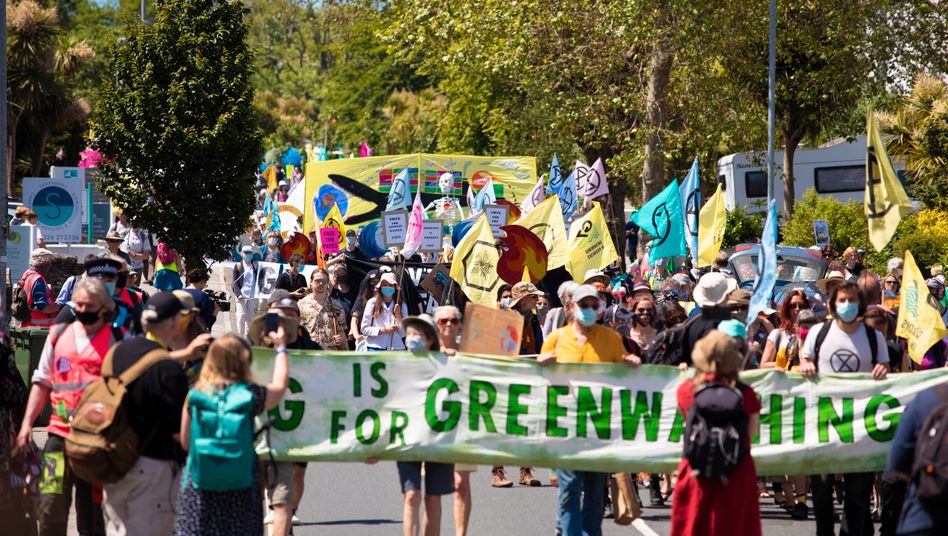 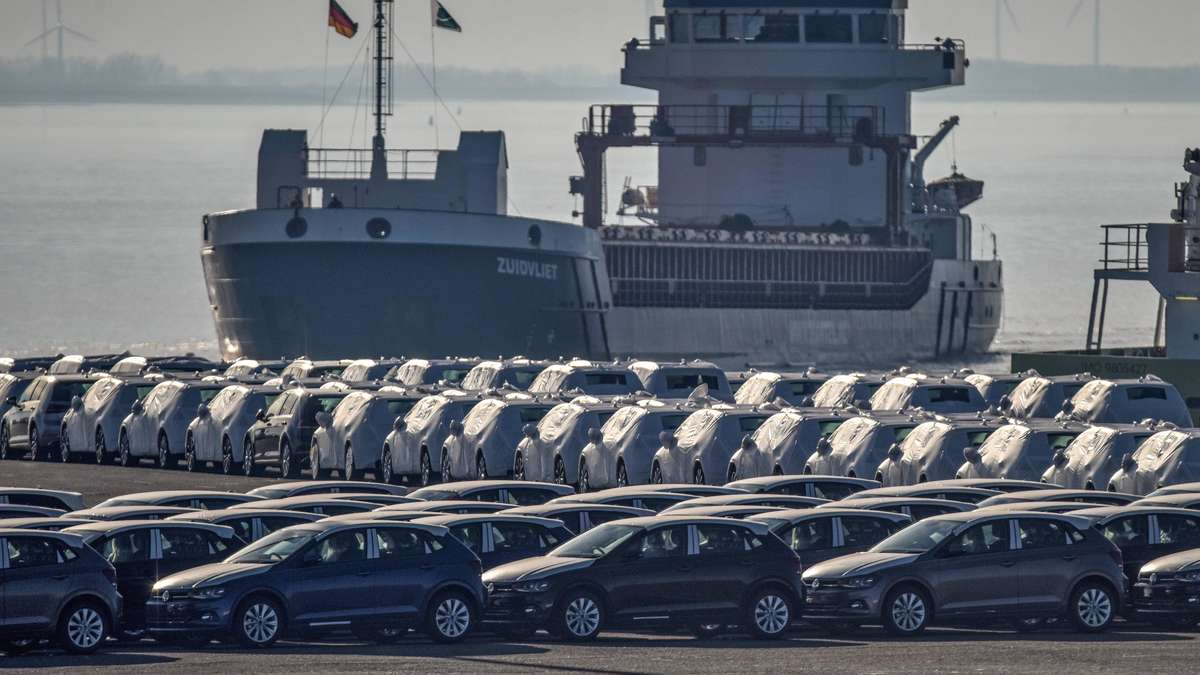 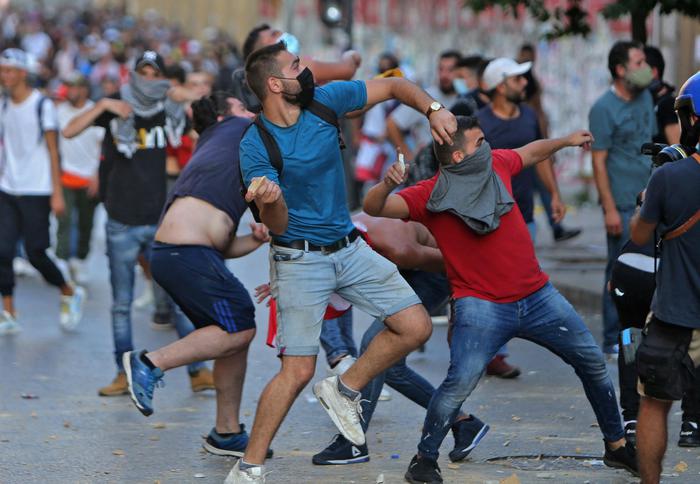 Clashes in Beirut, demonstrators force into the Parliament area 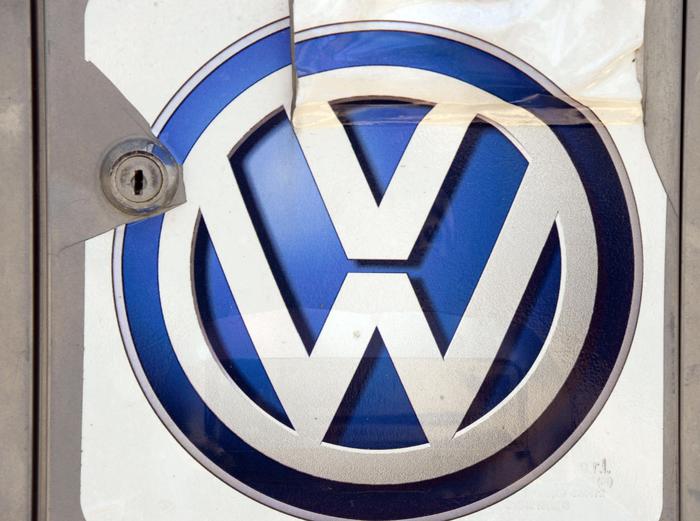